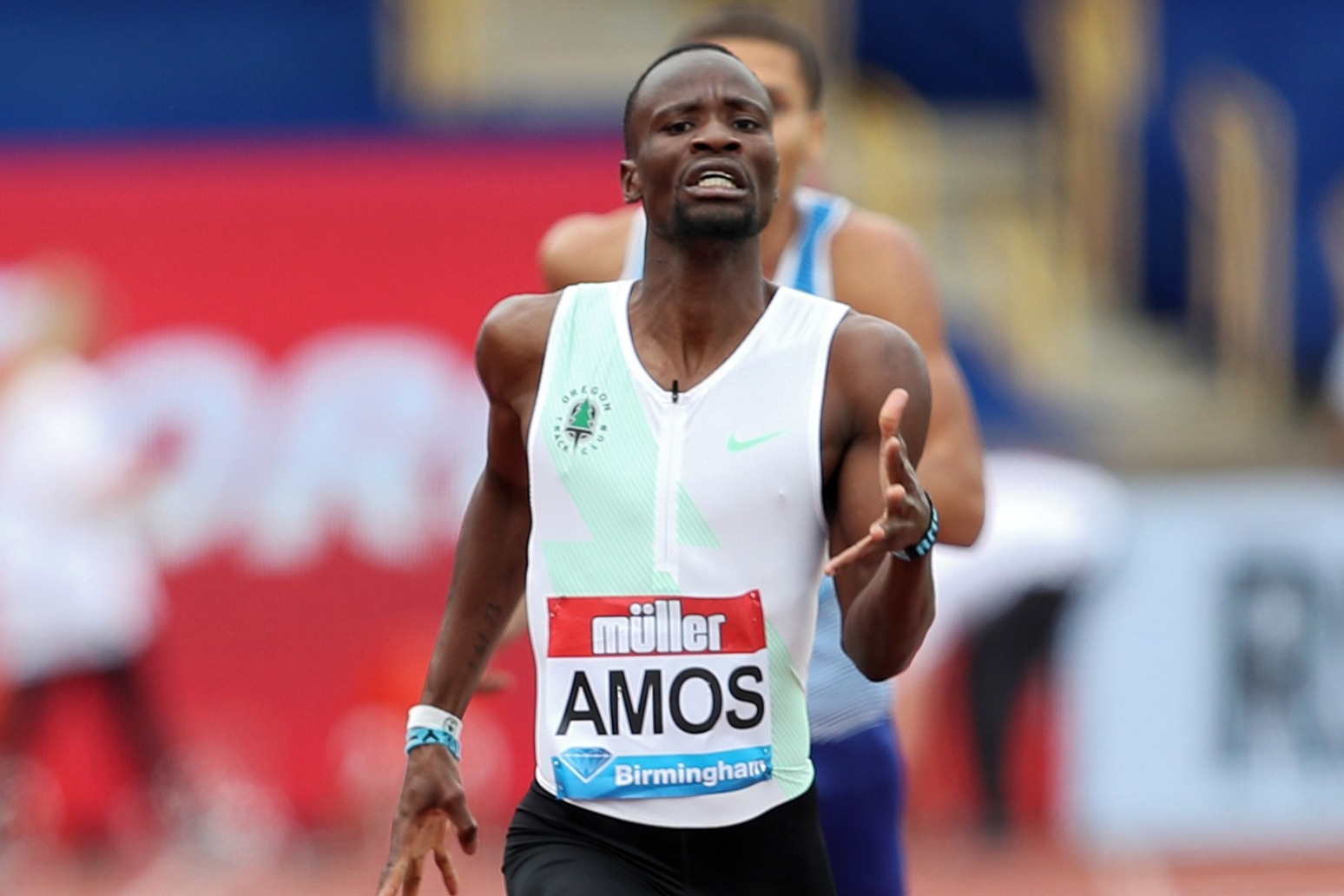 Olympic medallist Nijel Amos has been provisionally suspended after returning a positive result for a banned substance.

The 28-year-old, who won silver in the 800m at the 2012 London Games and gold at the 2014 Commonwealth Games in Glasgow, failed an out-of-competition test last month.

Botswana’s Amos was due to take part at the World Athletics Championships which get under way in Eugene on Friday.

A statement read: “The Athletics Integrity Unit (AIU) has today provisionally suspended Nijel Amos of Botswana with immediate effect after a sample collected from the 800m runner tested positive for Metabolites of GW1516, a substance that is prohibited under the 2022 WADA Prohibited List as a metabolic modulator.

“Substances in this category modify how the body metabolizes fat and GW1516 was originally synthesized and evaluated for the treatment of obesity, diabetes and other disorders caused by metabolic problems.

“GW1516 is not an approved substance for human use and WADA has advised of its health risks for athletes.

“GW1516 is a non-Specified Substance on the 2022 WADA Prohibited list and a provisional suspension is mandatory following an adverse analytical finding for such substance under the World Athletics Anti-Doping Rules.” 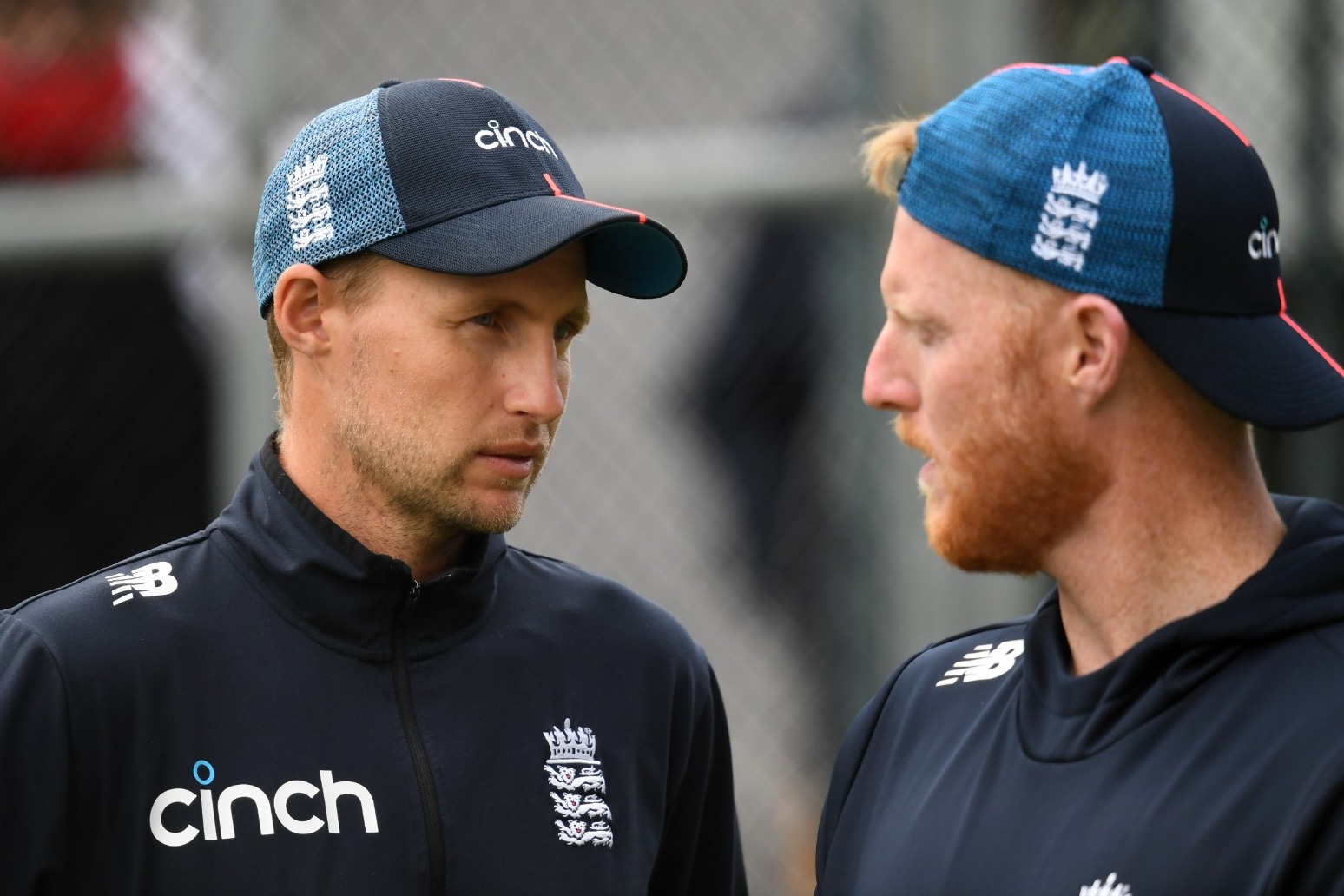 stokes was the immediate favourite to succeed joe root when the yorkshireman stood down after five years in charge but, ...