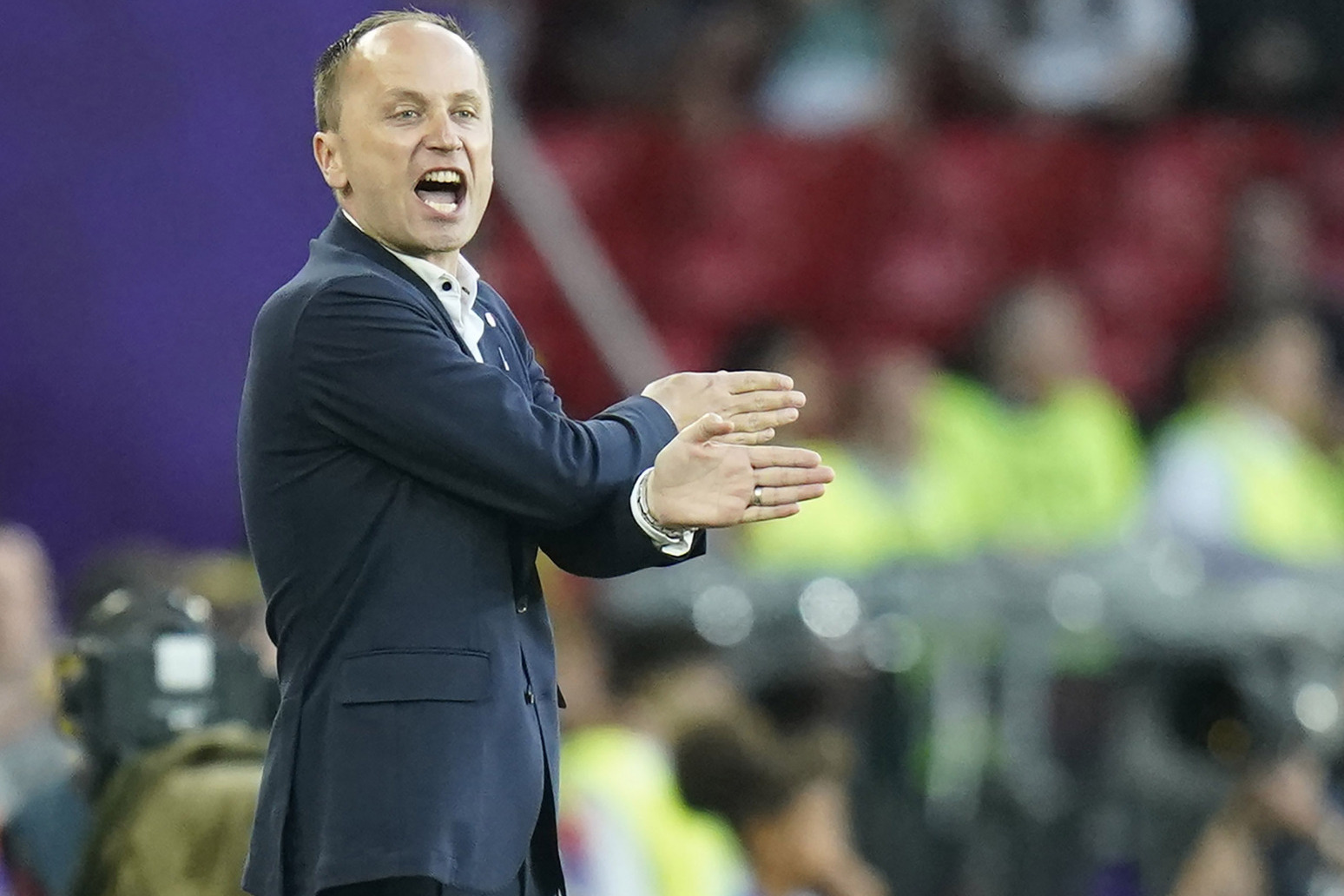 The game saw a crowd of 21,342 at Bramall Lane in Sheffield

Defending champions the Netherlands overcame a nightmare first half to draw 1-1 with Sweden in their Euro 2022 opener.

Jonna Andersson gave Sweden a half-time lead, with Dutch goalkeeper Sari van Veenendaal and defender Aniek Nouwen forced off injured, but Jill Roord responded early in the second period and wasted a glorious chance for a winner in the closing stages.

The result – in front of an impressive crowd of 21,342 at Bramall Lane – leaves Group C all square after Portugal, late replacements due to Russia’s ban, came from 2-0 down to draw with Switzerland in the earlier game.

Sweden, the first ever champions in 1984, are ranked second in the world and the Netherlands, who beat Sweden in the quarter-finals en route to the 2017 title and again in the 2019 World Cup semi-final, fourth.

Sweden left Stina Blackstenius and Sofia Jakobsson on their bench while for the Netherlands, Danielle van de Donk was passed fit to start.

The Dutch suffered an early alarm when Van Veenendaal flattened defenders Stefanie van der Gragt and Lynn Wilms while defending a free-kick. The whistle ended Sweden’s ongoing attack with concern over Van der Gragt in particular, with Van Veenendaal receiving attention in the aftermath and forced off around 10 minutes later.

Lieke Martens and Roord failed to threaten with long-range efforts and Sweden took a 36th-minute lead when Asllani brilliantly beat Nouwen and her low cross was finished by wing-back Andersson for only her third goal in 51 caps.

Lina Hurtig headed Andersson’s cross wide under pressure from Nouwen, who was injured in the process and replaced by Marisa Olislagers.

Van de Donk and Sherida Spitse shot over as seven added minutes failed to produce a Dutch response before half-time.

First Andersson and then Rolfo wasted good opportunities from Swedish counters and they were made to pay as Roord finished well on the turn in the 52nd minute, the Wolfsburg player’s eighth goal in as many internationals.

Netherlands striker Vivianne Miedema turned well but dug a shot well wide – but the Arsenal forward was the creator for her side’s best chance of a winner, feeding former club-mate Roord whose hesitation allowed Magdalena Eriksson to make a goal-saving tackle. 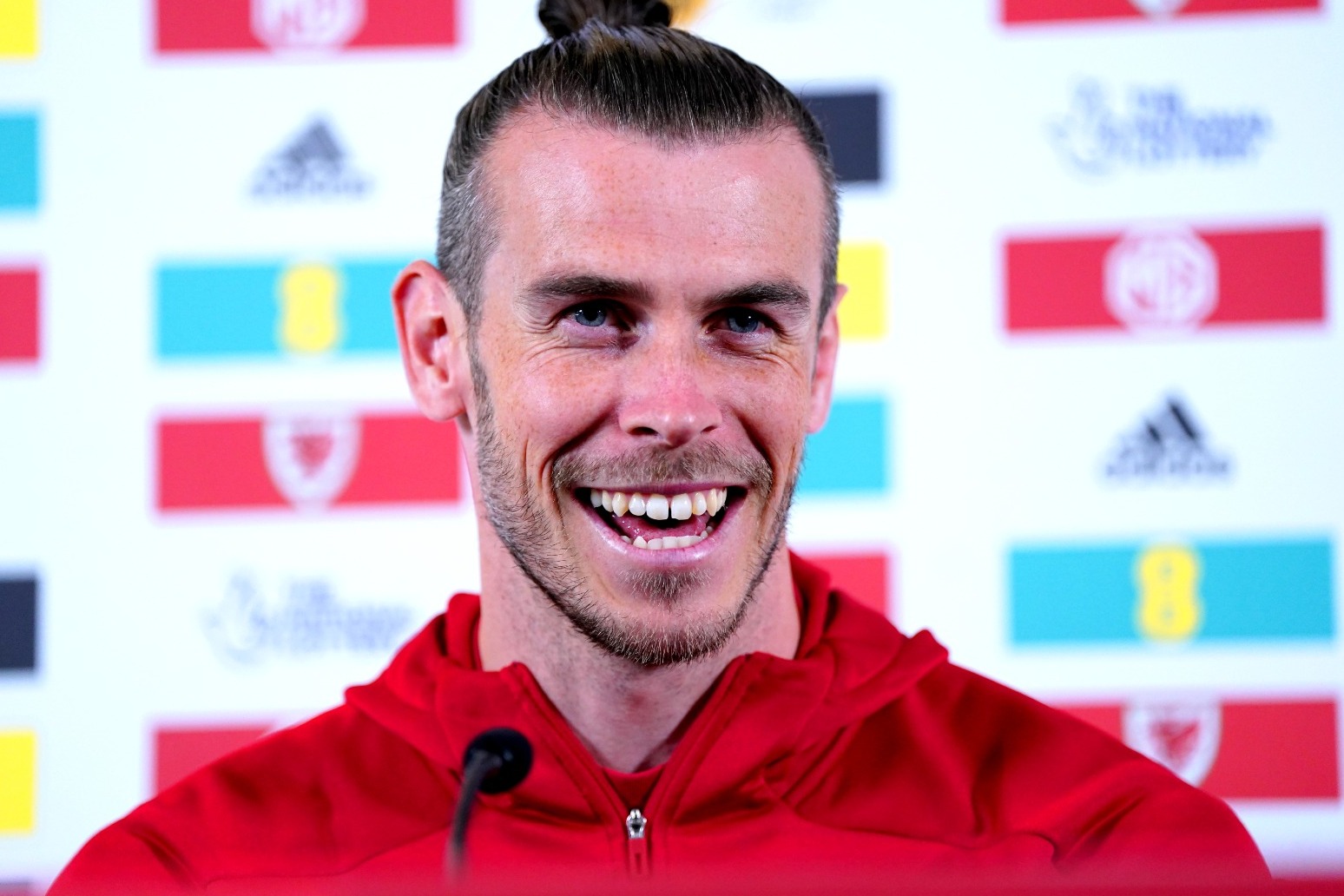 bale, a free agent after his nine-year stay at real madrid came to an end, again stressed that he would resolve his futu...

aubameyang was flagged for offside by assistant referee scott ledger as he cut in from the right before lifting over dav...