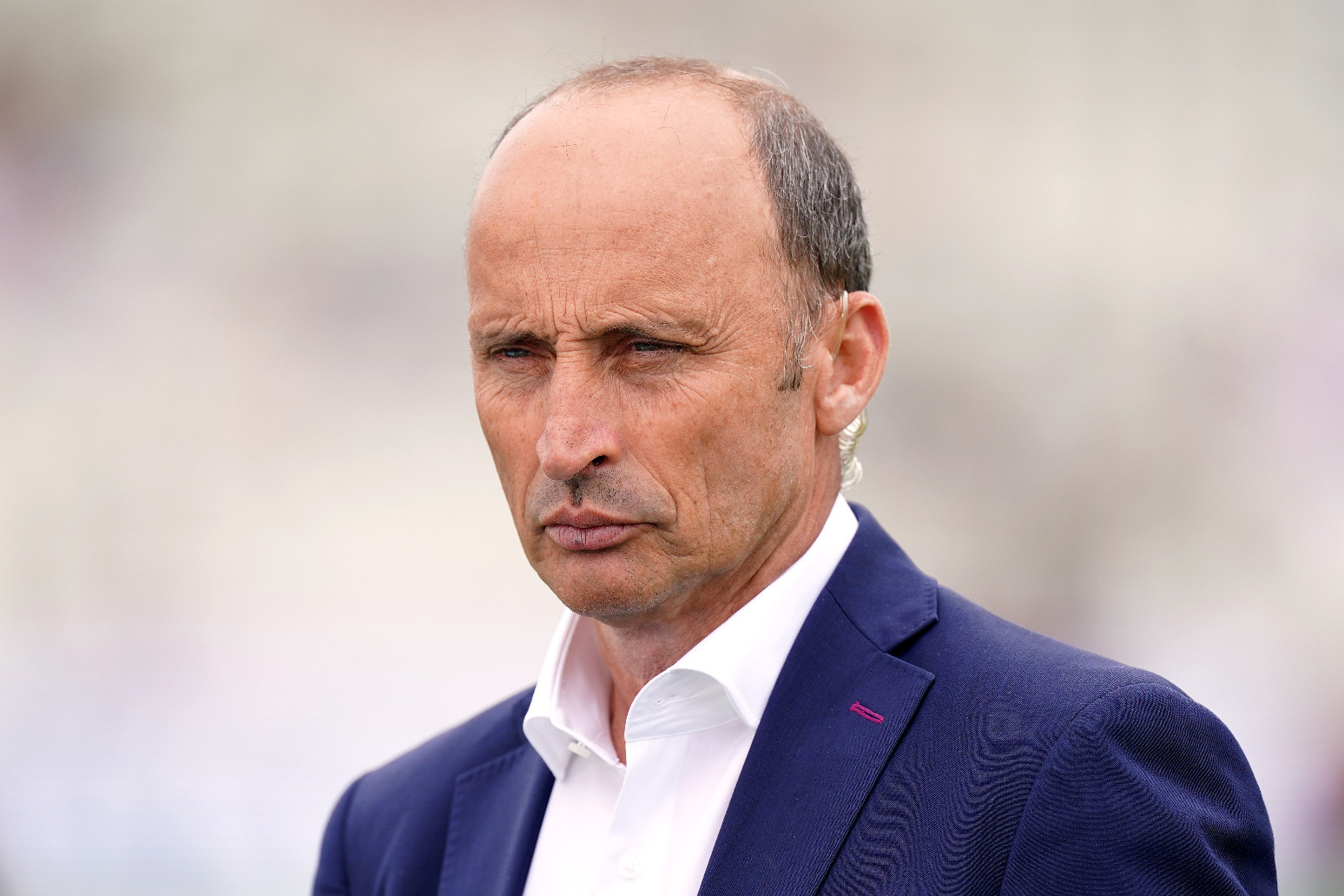 On Wednesday, batter Gary Ballance confessed to using “a racial slur” against his ex-team-mate in a long and emotional statement

Nasser Hussain fears Yorkshire’s handling of Azeem Rafiq’s racism claims will send a message to players in their academy that racial discrimination can be passed off as banter.

Rafiq’s allegations against the club have been in the public domain for over a year but the issue has begun to gather major momentum following revelations by ESPNCricinfo over the contents of an independent report into the matter.

The report upheld that Rafiq had been the victim of “racial harassment and bullying” during his time at the club, but it has since emerged that the panel determined repeated use of the word “P***” against the spinner was delivered “in the spirit of friendly banter”.

Yorkshire recently concluded that no employees would face any action as a result of the report, but on Wednesday batter Gary Ballance confessed to using “a racial slur” against his ex-team-mate in a long and emotional statement.

Hussain said on Sky Sports: “They messed it up first time when it actually happened because no one had the guts to stand up and say: ‘No, we are not doing that in this dressing room.’

“They next messed it up for years after that by not picking out people who used that terminology and they are still messing it up now when they had the option to say: ‘We have changed, we will not accept this sort of behaviour’. So they continue to mess it up.

Former England captain Hussain urged anyone in the Yorkshire dressing room during Rafiq’s two spells at the club to “speak up” for the ex-spinner, who revealed back in September last year he contemplated suicide due to “institutional racism” at the county.

Ballance, fresh from recently signing a new three-year deal at Headingley, released a statement on Wednesday where he took responsibility for some of the offensive and derogatory terms that Rafiq was subjected to but insisted both men “said things privately to each other which were not acceptable”.

Rafiq and Yorkshire chair Roger Hutton are set to appear in front of the Department for Culture, Media and Sport’s select committee in an evidence session on November 16 and Hussain added: “It’s not going to be a great week or month for cricket.

“But it’s a month that cricket needs to go through so we can finally find out what that situation was and also people involved at that time. It is very difficult because you want to back up your team-mate and have context but I do think it is important on both sides that people do speak up for Azeem Rafiq.

“If you firmly believe that Azeem Rafiq was racially discriminated against and you were in that dressing room, I feel please speak up about it to back him up because he has been through so much and waited so patiently for people to back him up.

“Also the flipside to that, if you do believe Gary Balance will be in a very dark place at the moment and if you do believe you have something to say to back up his argument and give it some context then please say that as well. I do think people need to speak and get some kind of truth out of this.”

A prominent group of the country’s politicians wrote to the England and Wales Cricket Board chief executive Tom Harrison this week demanding “an immediate, comprehensive and independent inquiry into YCCC’s handling of the original allegations and the subsequent investigation”.

“Having decided that Rafiq had been a victim of bullying and racial harassment, there was still no, ‘we got that wrong, let’s look at ourselves and we really apologise and we got it wrong’. So, if Yorkshire haven’t done it, then surely the ECB need to stand up.” 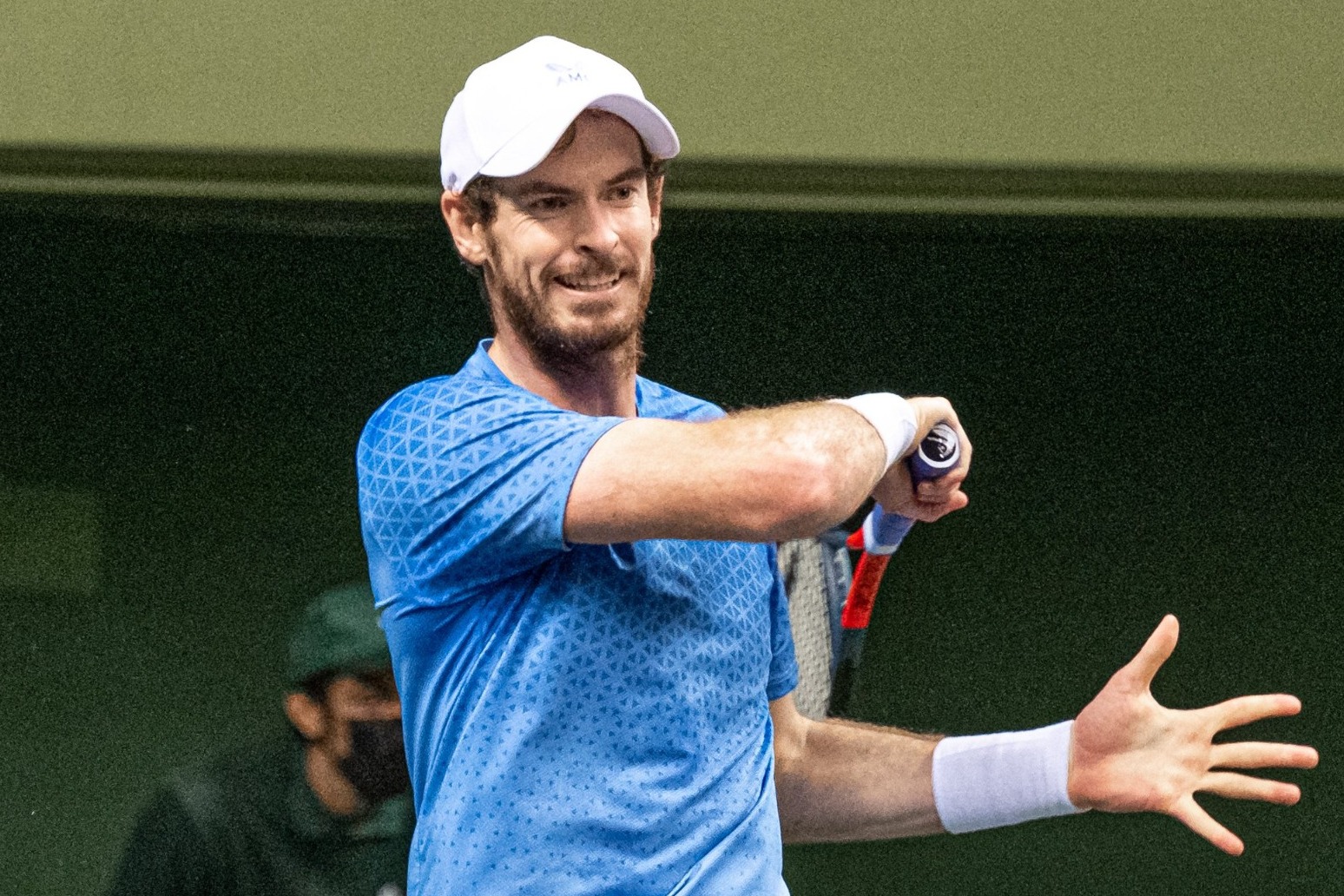 murray had lost a succession of close matches to top-20 players before defeating then world number 10 hubert hurkacz in ...