Manchester United fully deserved their 2-1 victory over Liverpool on Saturday as they were "always in control" of the encounter despite Liverpool's pressure in the second half, said manager Jose Mourinho.

"We can split the halves - United first half and Liverpool second but in my opinion our first half was a half with goals and danger," said Mourinho.

"Our team was always in control. Even in set pieces, corners, dangerous situations - we were in control so I think we deserved it," he said.

Two goals from Marcus Rashford gave United a 2-0 lead after 24 minutes and Juan Mata went close to a third with a bicycle kick inside the area. Liverpool had plenty of possession after the break but apart from Eric Bailly's 66th minute own goal, they created few real chances.

"Liverpool pushed us into defensive situation but we kept control. It was a complete performance by us with two different halves.

"You can be in control without having the ball, you can be in trouble when you have the ball. I don't remember a dangerous situation to our goal. I think we deserved the three points."

Mourinho said Rashford's inclusion, for his first start of the calendar year, reflected some impressive form in training as well as the absence through injury of his other left-sided attacking option Anthony Martial.

"He scored two goals in a big match against a top class opponent. Of course he was fundamental. The first chance he had... he scored.

"The last few months it was not happening for him and he was feeling it a bit in terms of confidence. Today we trusted him and felt it could be adapted to his qualities. He is improving a lot in training," said the Portuguese manager.

Mourinho was booed by some fans when he took off Rashford for Marouane Fellaini but he said that he was more upset with some supporters criticising young midfielder Scott McTominay when he sought to slow the game down and play the ball back.

"The fans they can do what they want. I am not upset at all with that reaction (to the substitution). I am upset with the reaction they had with Scott McTominay, a kid who was making all the right decisions and they want him to make the wrong decisions," he said.

"When he decided to break the intensity of the game... that was a wonderful solution that some more experienced players wouldn't make and the fans reacted against the kid. That was the bad one" 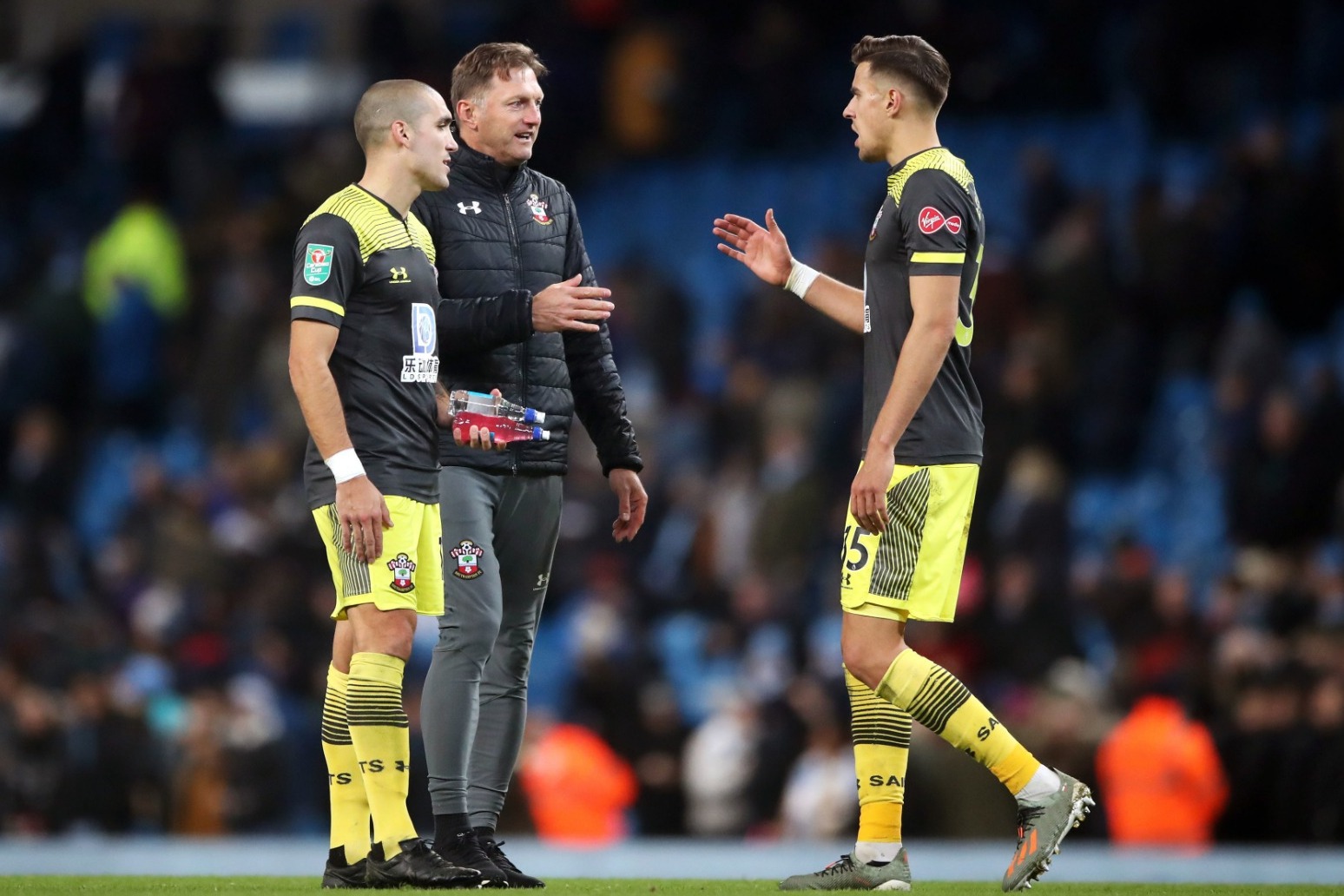 they have come from fellow managers in the wake of the embarrassing 9-0 drubbing by leicester. saints manager hasenhutt...

with england right back kieran trippier and belgium central defender toby alderweireld left out of the squad for what po...