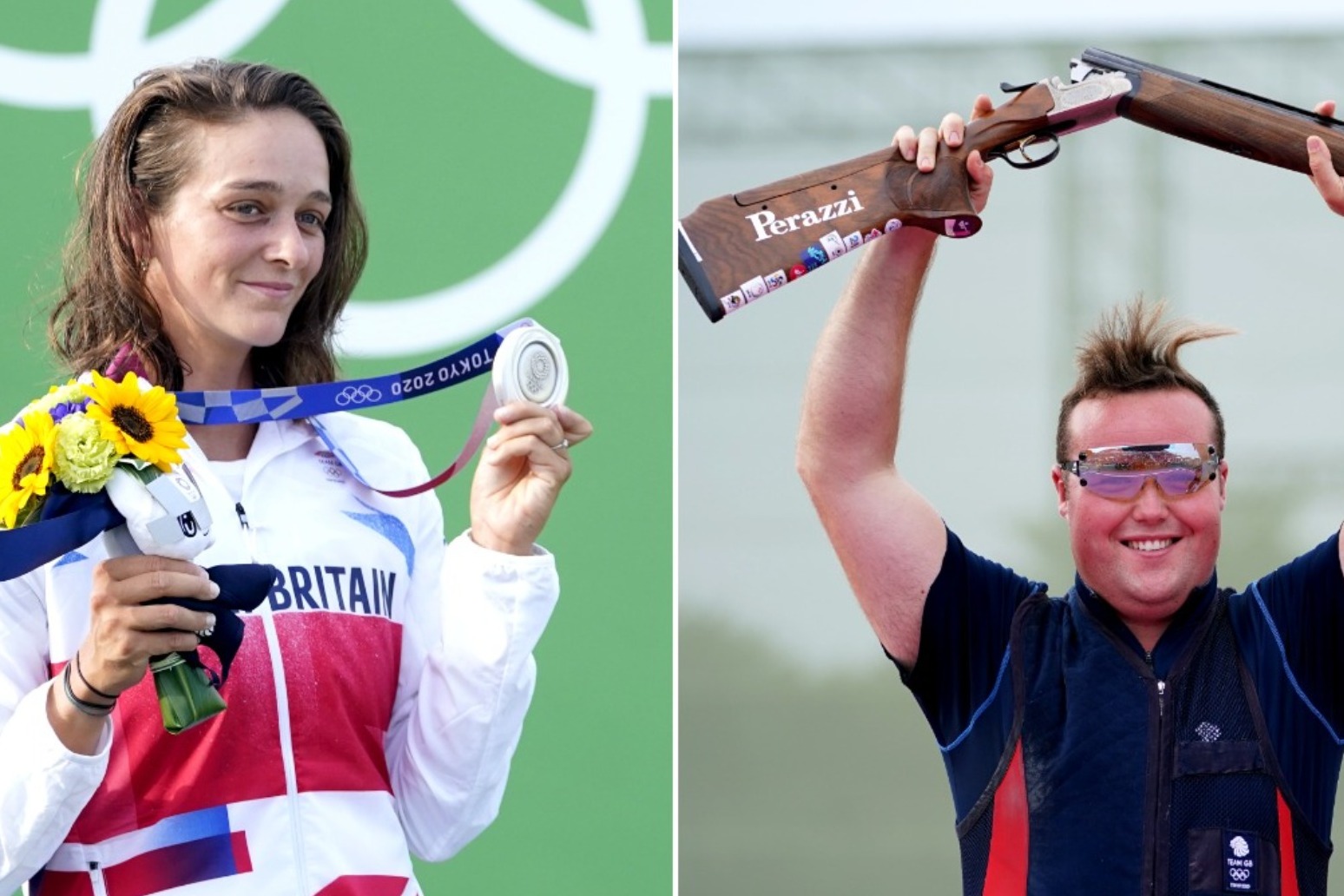 More medal successes for Team GB at the Tokyo Olympics

Mallory Franklin has won a silver in the canoe slalom, while Matt Coward-Holley has taken bronze in the shooting

Mallory Franklin became only the second British woman to win a medal in Olympic canoe slalom by taking silver in the C1 class in Tokyo.

The 27-year-old is a former world champion and multiple medallist at all levels but had been denied a shot at Olympic glory before the category was included for the first time here.

And Franklin took her chance superbly, posting a brilliant run and then watching all her rivals fail to overtake her until hot favourite Jessica Fox took to the water last.

The Australian, widely considered the best individual female paddler in history, had never managed an Olympic gold but she did not put a foot wrong.

The 26-year-old shot 33 of 40 in the final to replicate the third place secured by Ed Ling at the Rio Games five years ago.

The Chelmsford shooter had arrived in Japan as one of the favourites for gold as the world and European champion but could not match the Czech duo of Jiri Liptak and David Kostelecky.

Liptak won gold and Kostelecky claimed silver after a dramatic shoot-off for the Olympic title. 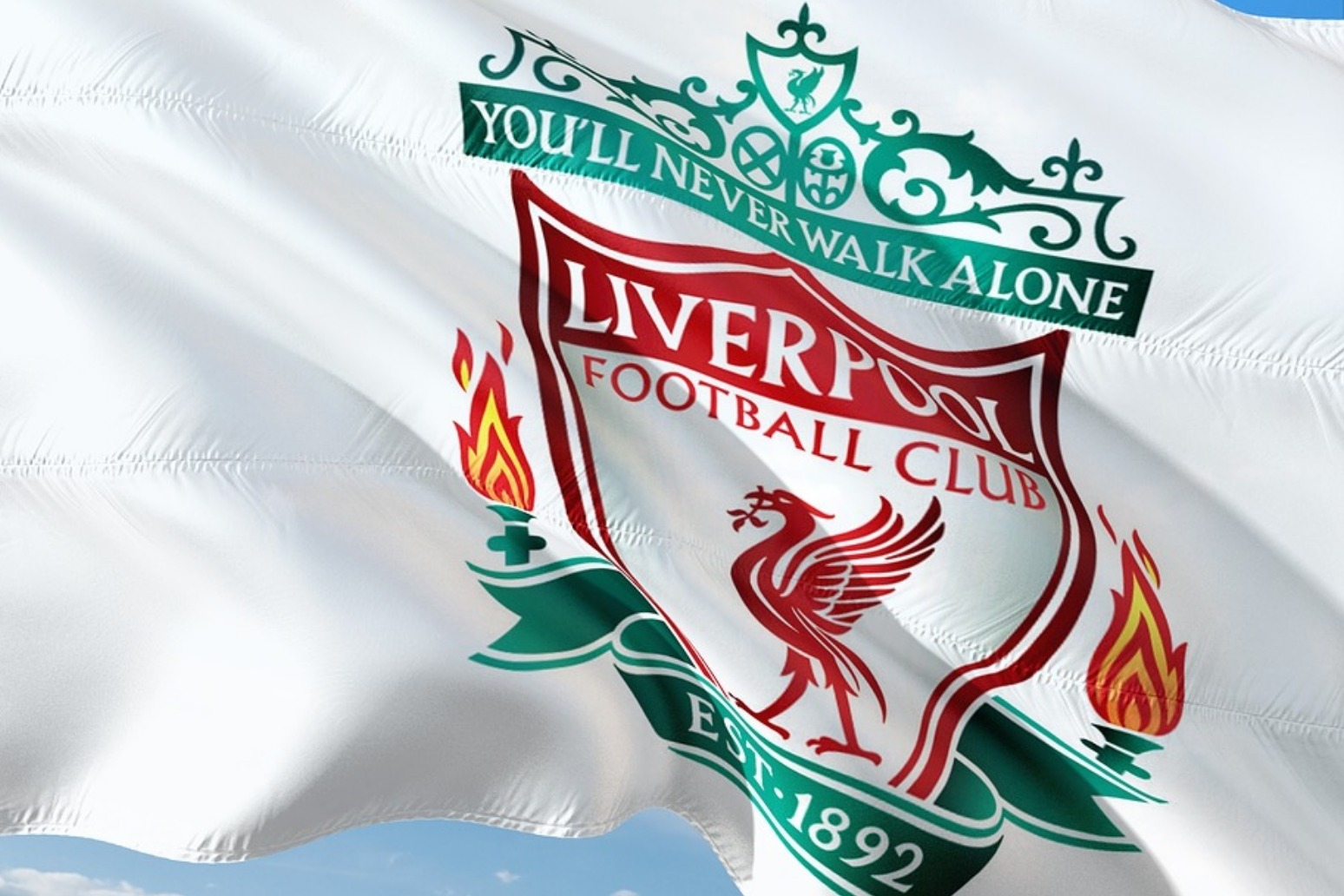 salah was rewarded for his performances which have yielded 41 goals in all competitions since joining from as roma last ... 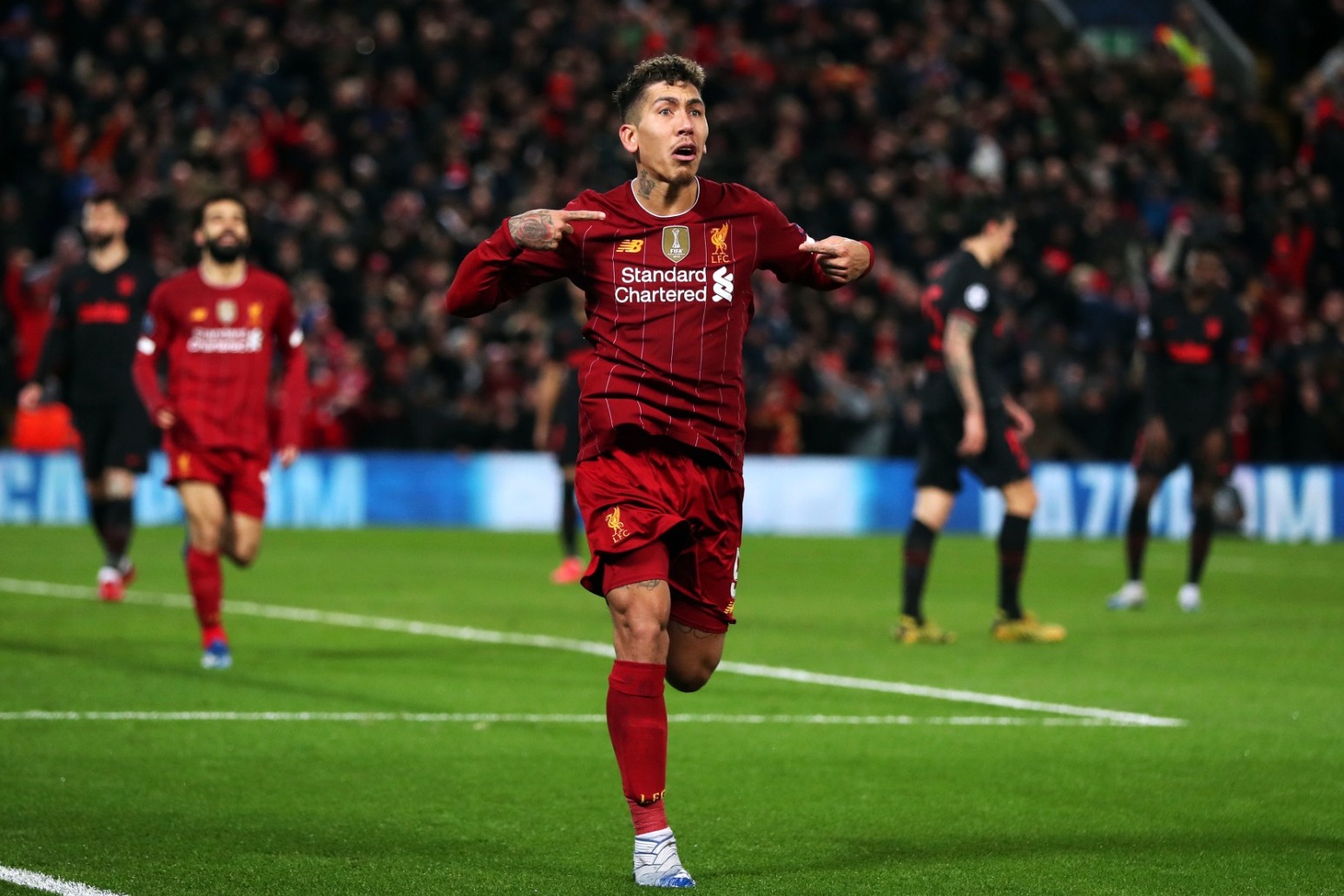 by contrast adrian, the goalkeeper who did not have a club in the summer and who was standing in for the injured alisson...