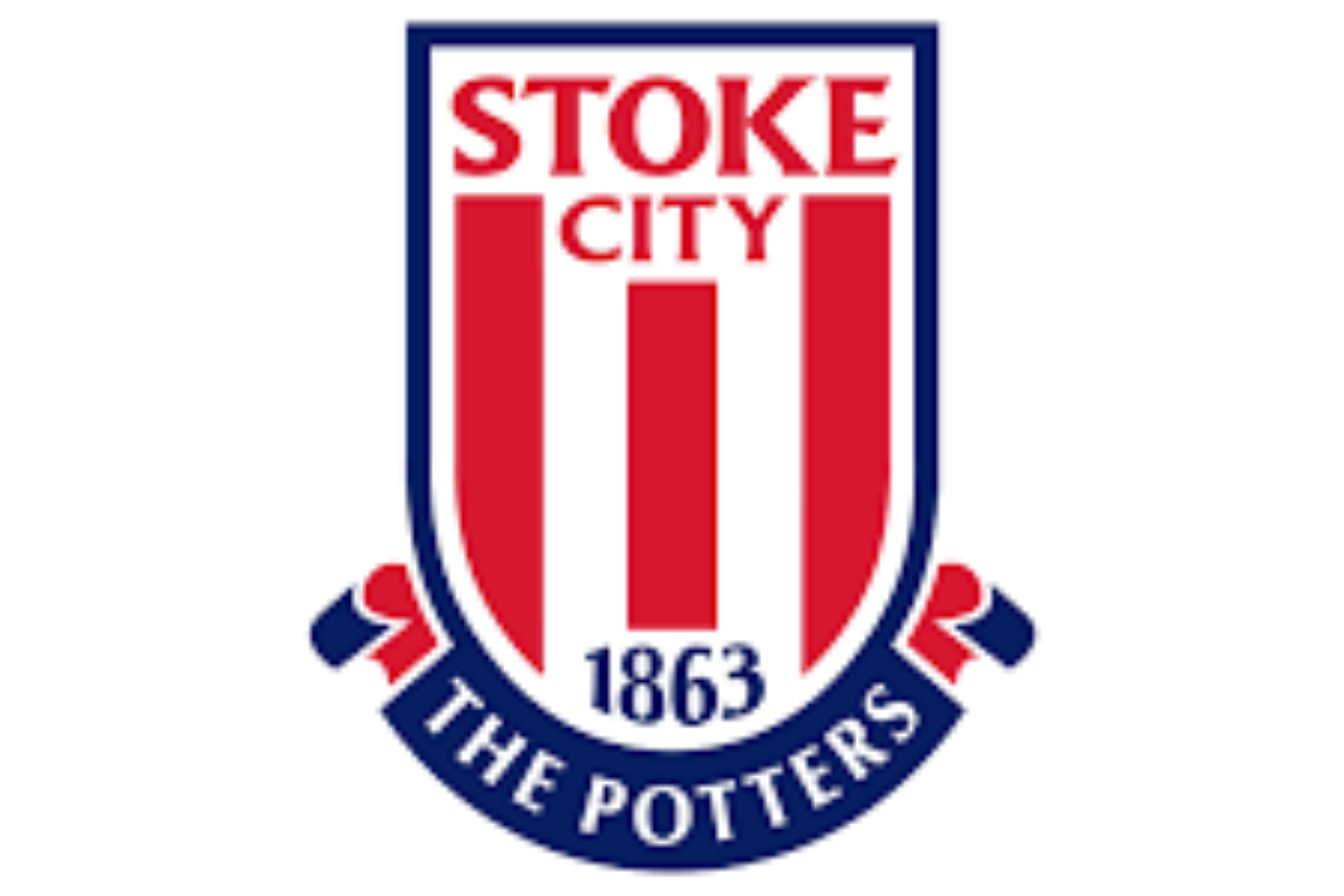 Vrancic, signed from Norwich during the summer, set up the opening goal for Tyrese Campbell, conceded a penalty and then sealed the win with a thumping strike.

O’Neill said: “He’s got real quality and that’s why we brought him to the club. He’s demonstrated that on more than one occasion this season.

“His use of the ball – there’s the ball to Ty (Campbell) and then the second goal is brilliant because he just guides it with his right foot into the bottom corner.

“He plays some fantastic passes that other players don’t see and he’s given us that little bit of something extra this season and I’m delighted to have him.

“He was also good out of possession for us. He had a bit of defensive responsibility and I thought he gave us real balance as well as his quality on the ball, which we know we’re going to get.”

Davies, playing in the absence of the injured Josef Bursik, saved Charlie Austin’s second-half penalty when Stoke were one up and produced several other vital stops.

“He played really well. He made a couple of really good saves,” O’Neill said.

“He’s a very dependable keeper and has demonstrated that for us on a lot of occasions.

“He gave a lot of assurances to the back three and I’m delighted for him.

“Him and Joe have been in that battle for the number one jersey and Adam, with Joe’s injury, if he keeps his form like that will make it difficult for Joe to get back in.”

QPR manager Mark Warburton insisted naming just six substitutes was not an attempt to show the club’s board that new signings are needed.

Warburton, who is keen to bring in reinforcements, said: “We’ve got a squad of 22. I couldn’t name all the subs today. That wasn’t a statement, it was just a fact. Simple as that.

“We were light, but that’s the Championship and you have to deal with it.”

Rangers had scored in their previous 31 league games and were closing in on the club record of 33. But Austin’s miss from the spot proved costly.

“Players are human. No-one means to miss a penalty and Charlie had scored his last 15,” Warburton said. “We had a couple of really good chances after that. Those are the moments that define matches and we have to recognise that.

“I think you saw us try to force it in the second half. Don’t force it – we’ve got enough quality to keep moving the ball.

“When you shift them, so many times they make a mistake and you can capitalise on it. That’s what good teams do, but we stopped doing it.

“I just felt today that in the final third we lacked that little bit of real guile to go and win the game.” 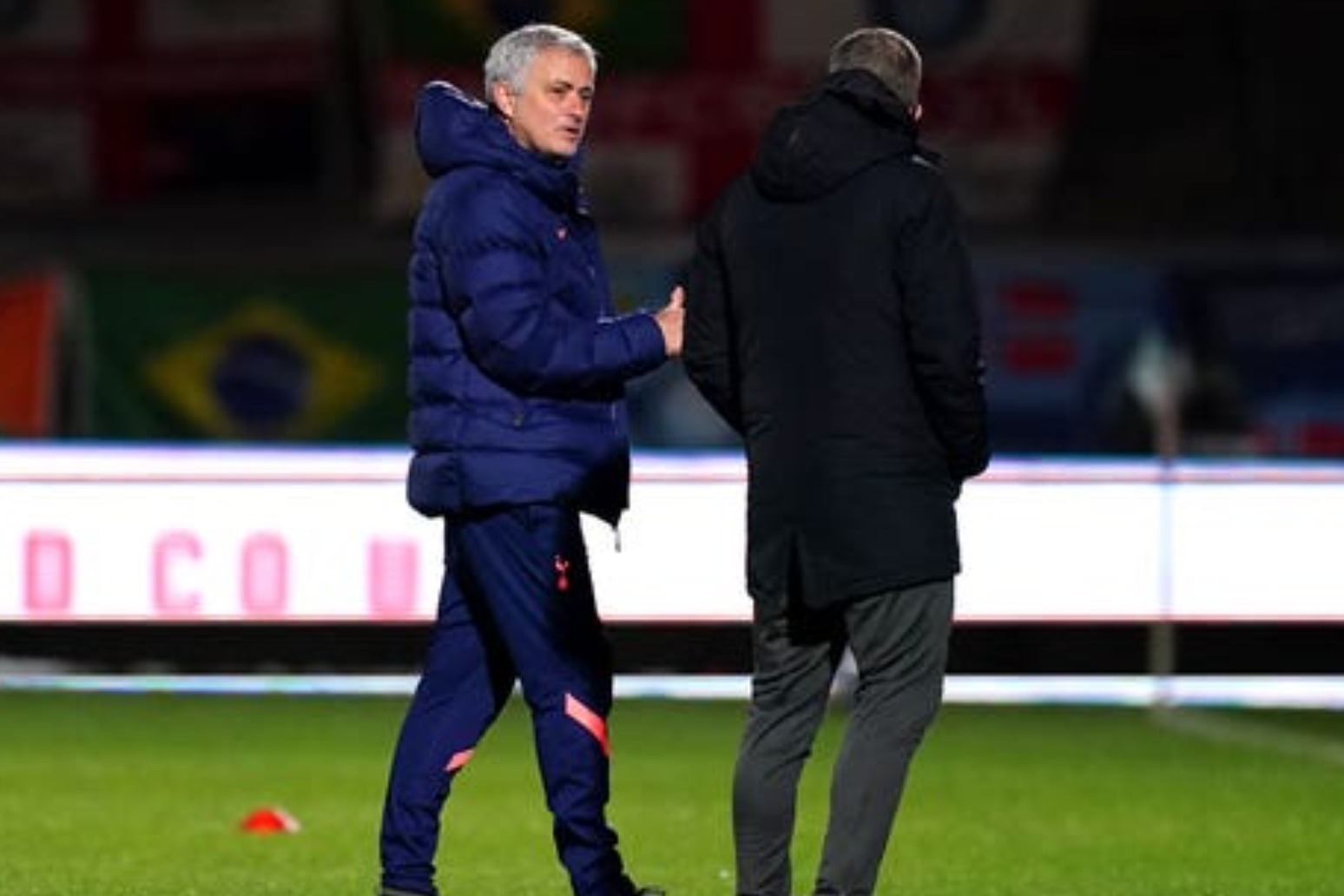 even the introduction of harry kane and son heung-min could not do the trick until the final five minutes wh...

SWANSEA AT BOTTOM OF PREMIER LEAGUE AFTER EVERTON THRASHING