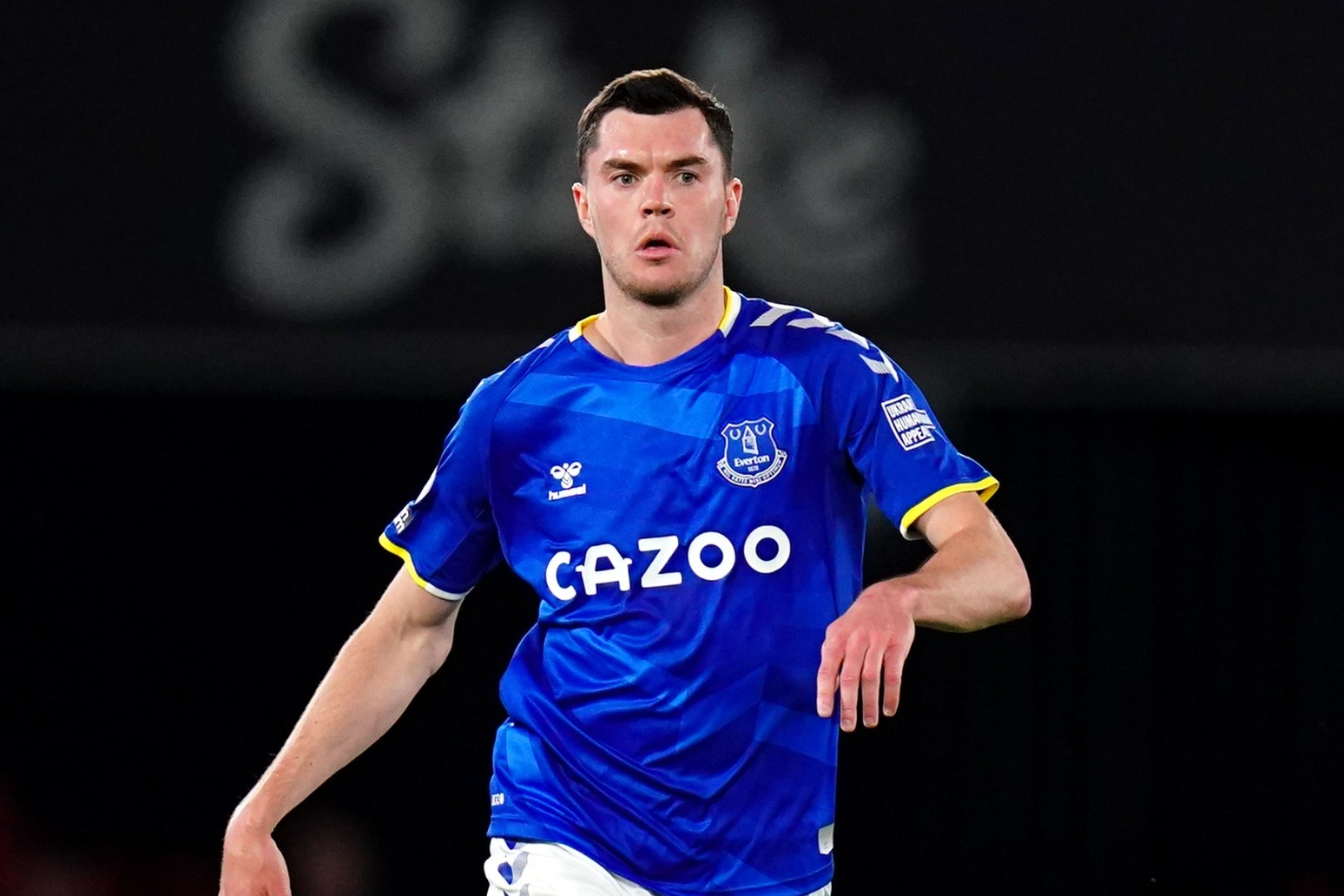 Michael Keane and Donny van de Beek back for Everton

Manager Frank Lampard is also hopeful defender Ben Godfrey, who has been out for a month with a thigh problem, could also rejoin the squad.

Crystal Palace will remain without Michael Olise for the trip to Goodison Park.

The France Under-20s international missed last weekend’s 1-1 draw at Aston Villa with a minor foot injury that boss Patrick Vieira has admitted is not worth risking during the final two games of the season.

Nathan Ferguson, James Tomkins and James McArthur are also not fit enough to be in contention.

arrizabalaga appeared to be injured as he prevented city's sergio aguero from scoring in the closing moments of ex...

it secured a spot in next year's finals ahead of world champions france. virgil van dijk struck a close-range volley in...