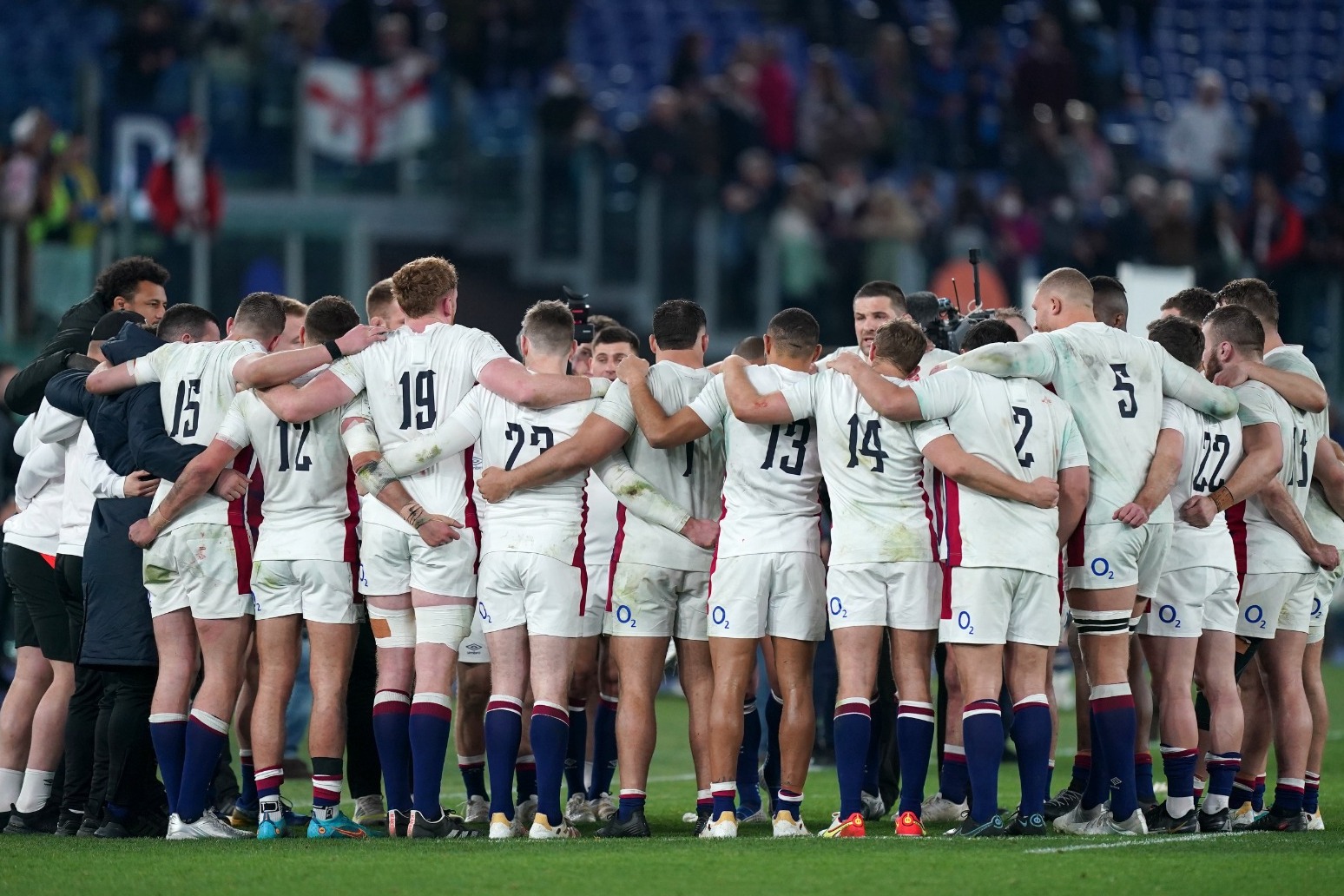 Manu Tuilagi and Courtney Lawes have been included in Eddie Jones’ 25-man England squad for a five-day training camp in London.

Sale centre Tuilagi continued his recent return for his club at the weekend after recovering from a hamstring injury, while Northampton forward Lawes has been sidelined due to a head injury.

England Rugby announced on Twitter: “Manu Tuilagi returns to the squad after injury. Sam Simmonds will not take part in training this week as part of the management of an ongoing hip issue and will be rehabbing in camp.

“Courtney Lawes and Jonny Hill will also join up with the squad. Lawes will continue to work through return to play protocols and Jonny Hill is undergoing rehab on a fibula injury.”

England, 33-0 winners against Italy in Rome on Sunday, take on Wales at Twickenham in their next Six Nations match a week on Saturday.

Tuilagi, 30, suffered a hamstring injury while scoring a try in his last appearance for England, a 27-26 Autumn series win over South Africa in November, and his powerful midfield presence could give Jones an alternative option against Wales.

He made his return for Sale off the bench in their recent win at Harlequins and played for the first 52 minutes in Saturday’s home win against Worcester.

Lawes has been sidelined with a head injury suffered in mid-January and he continues to progress through the return to play protocols.

He skippered Jones’ side in the absence of Owen Farrell against Tonga and South Africa in the autumn and is expected to resume the role should he return against Wales. 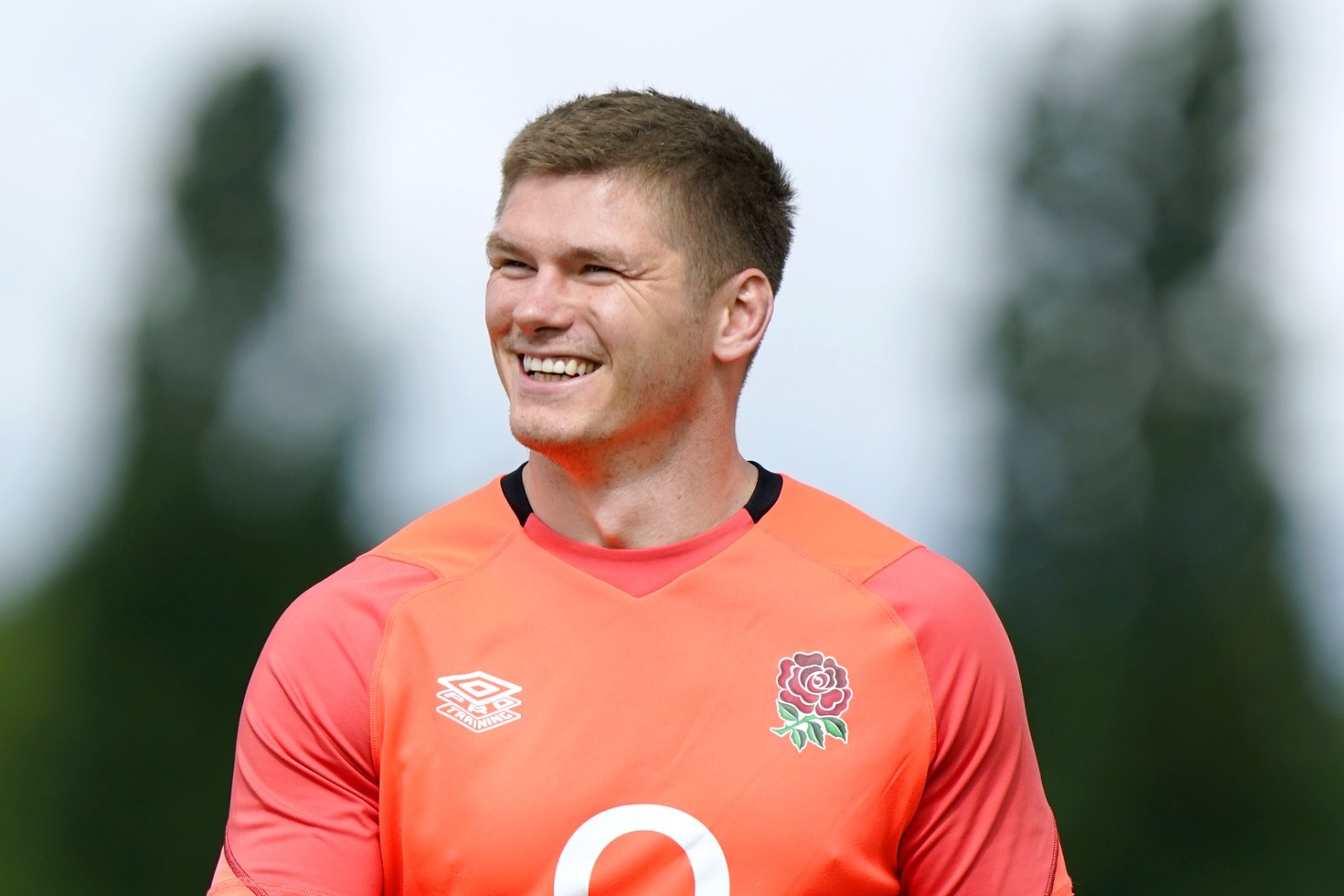 farrell has completed the return to play protocols for concussion in time to form a midfield that includes fly-half marc...

Conte is Italy's choice to return to national team role

conte coached italy from 2014 and led them to the quarter-finals of the 2016 european championships before joining chels...