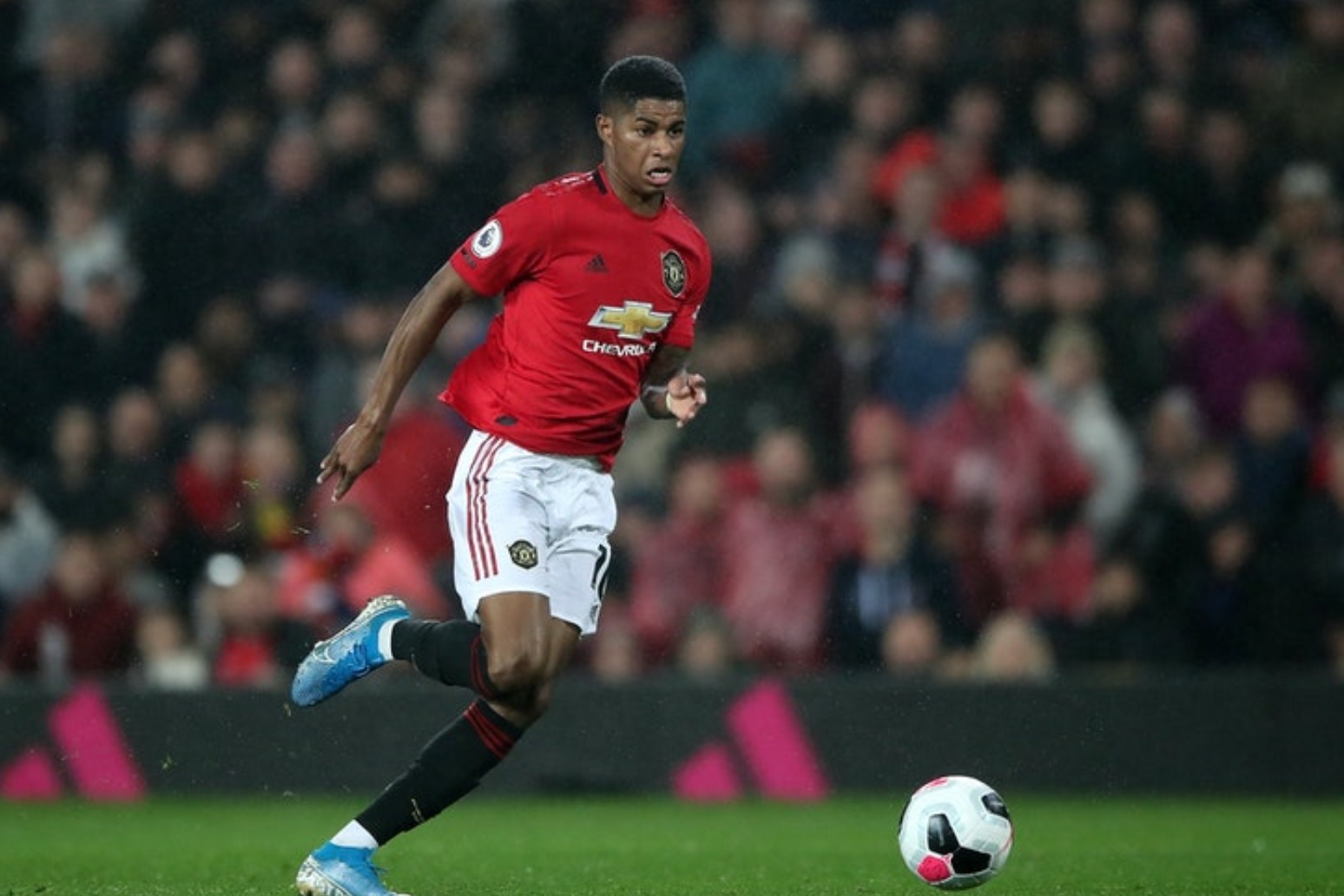 Marcus Rashford is spearheading a task force on the issue of child food poverty and is warning of “devastating” effects on the stability of the country if action is not taken quickly.

The Manchester United and England striker was successful in campaigning for free school meal vouchers to be provided to pupils over the summer period.

He had spoken about his own experience of using a food voucher scheme as a child and was praised after pressing the Government into making a U-turn on the issue.

Speaking to BBC Breakfast, the 22-year-old said he knew the free school meal vouchers over the summer would not be the end of his fight.

He added: “I think we pretty much knew straight away we had found a short-term solution but that wasn’t going to work in the long run.

“We had to think about how’s the best way to do it so these families can eat long term and not have any issues.”

Rashford has now teamed up with the food industry to shed light on the issue of child food poverty in the UK.

Rashford said on Twitter that he was “humbled to stand side by side” with them all.

Over the next six weeks, the task force members will dedicate their platforms to sharing stories of those most affected by child food insecurity in the UK.

In a letter to MPs, Rashford said the objective is to “see sufficient funds from the Chancellor’s Budget and Spending Review allocated to implementing these without delay”.

The first one is the expansion of free school meals to every child from a household on Universal Credit or equivalent, reaching an additional 1.5million seven-16-year-olds.

The second one is the expansion of holiday provision (food and activities) to support all children on free school meals, reaching an additional 1.1million children.

And the third one is increasing the value of the Healthy Start vouchers to £4.25 per week (from £3.10) and expanding into all those on Universal Credit or equivalent, reaching an additional 290,000 pregnant women and children under the age of four.

In his letter, Rashford wrote: “When we pause, listen and reflect on what the future of our next generation could potentially look like, it’s easy to see that if we don’t take action quickly, the issue of child food poverty will have devastating effects on the stability of our country.

“These children are the future – our next generation of NHS workers, police officers, footballers and politicians.”

Rashford recalls his own experience, writing: “I remember the sound of my mum crying herself to sleep to this day, having worked a 14-hour shift, unsure how she was going to make ends meet.”

He said he has sat with parents who have “cried with sheer relief that putting food on their children’s plates was one less thing to worry about this summer”.

He told MPs: “I spoke to a mother recently who, along with her two young sons, is currently living off three slices of bread a day – soaking them in hot water and adding sugar, hoping that the porridge consistency might better sustain the hunger of her one-year-old child.

“I spoke to a family who were sleeping on one mattress on the floor – the reason being, just like any good parent would, they had had no choice but to sell every valuable they owned to put food on the table for their children.

“All of this, a result of unforeseen circumstances that are entirely out of their control, such as redundancy and illness.

Rashford stressed the importance of changing attitudes towards asking for help.

He told BBC Breakfast: “I feel like at times people think they are being looked down on if they ask for help. You should feel free if you want to ask for help for anything. Hold your head up high and if you need help go and get help.”

Rashford said he had enjoyed meeting families who have benefitted from the children food voucher scheme.

“Just to see the smiles on their faces and to see how much it’s helped them, you know, made me happy,” he said. “It was good to see the parents laughing and smiling.”

The Match of the Day host posted on Twitter: “What an impressive and inspirational man @MarcusRashford is. Wonderful to see a young footballer use his platform so positively to make a real difference to the lives of so many. Well played.” 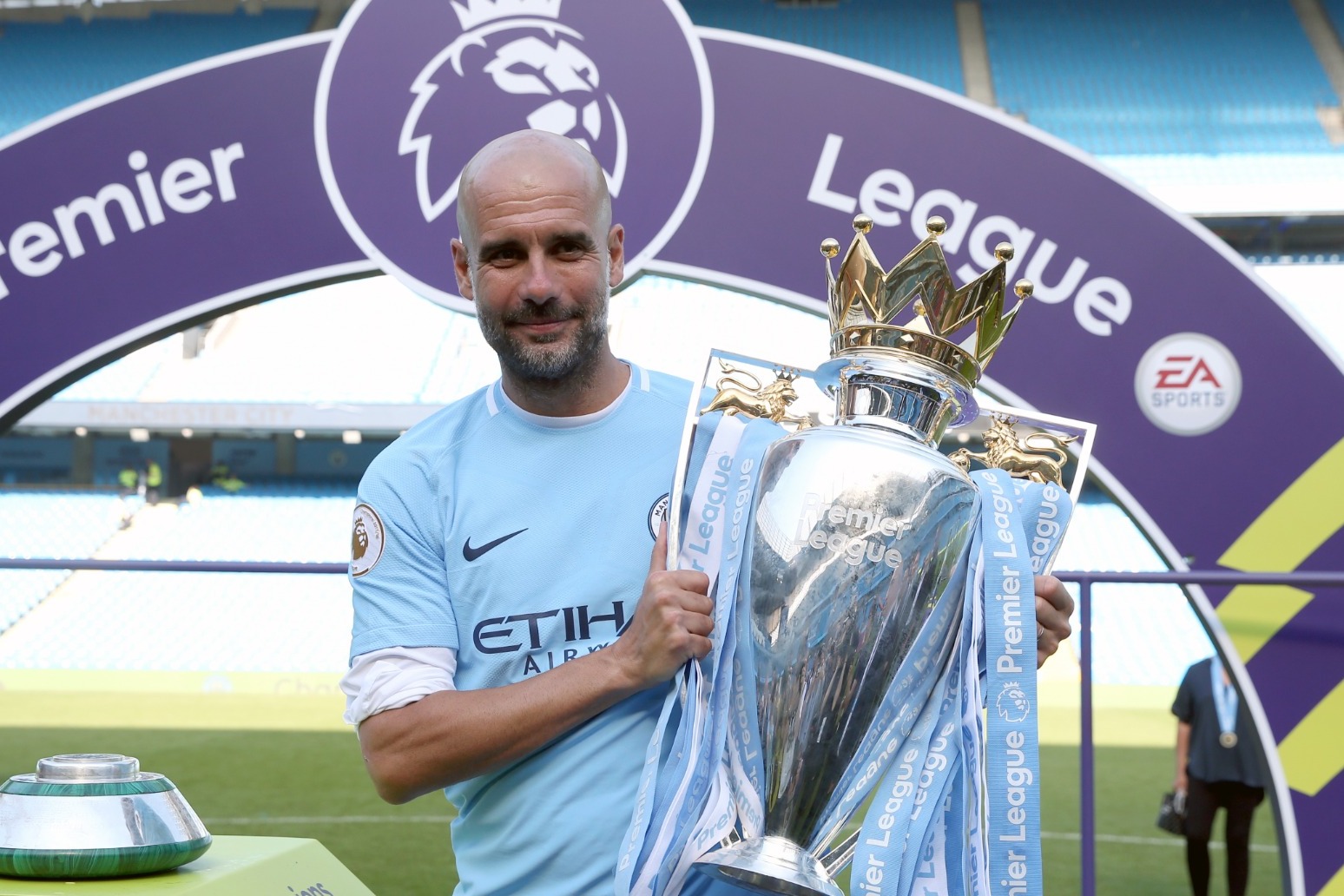 city had been made to wait to celebrate a third league triumph under guardiola after chelsea fought back to win at the e...

England stunned by Sri Lanka at the World Cup

chasing 233 for victory on a slow track at headingley, england struggled against veteran malinga's variations before the...