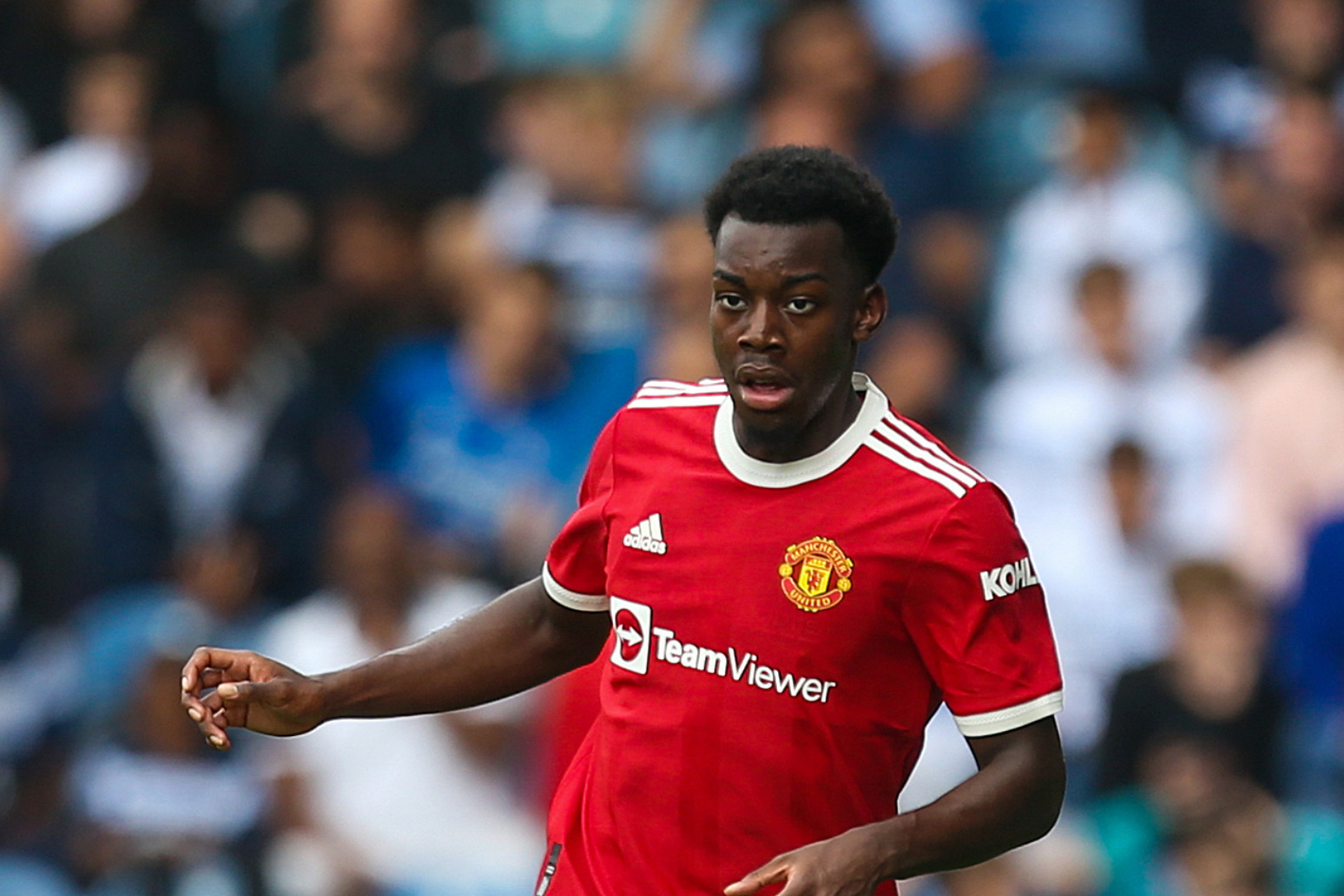 That's according to a statement from the Swedish FA

Manchester United forward Anthony Elanga was subjected to alleged racist abuse by an opponent while playing for Sweden Under-21s on Tuesday, the Swedish Football Association has said.

Elanga was part of the Sweden side that drew 1-1 with Italy in a European Under-21 Championship qualifier.

A statement on the Swedish FA’s official website said: “In connection with the Under-21 national team’s European Championship qualifier against Italy in Monza on Tuesday, Anthony Elanga has stated after the match that he has been subjected to a racist comment from an opponent in the Italian Under-21 national team.”

Sweden Under-21s boss Claes Eriksson said: “We have told our version of what happened and have submitted an oral report to both the referees and the match delegates.

“We are now waiting for feedback through the match report and the referee report. Once they have arrived, we decide how to proceed. Safety manager Martin Fredman is also informed of what has happened.

“No one should have to be exposed to racism, it is completely unacceptable. We all stand behind and support Anthony in this.” 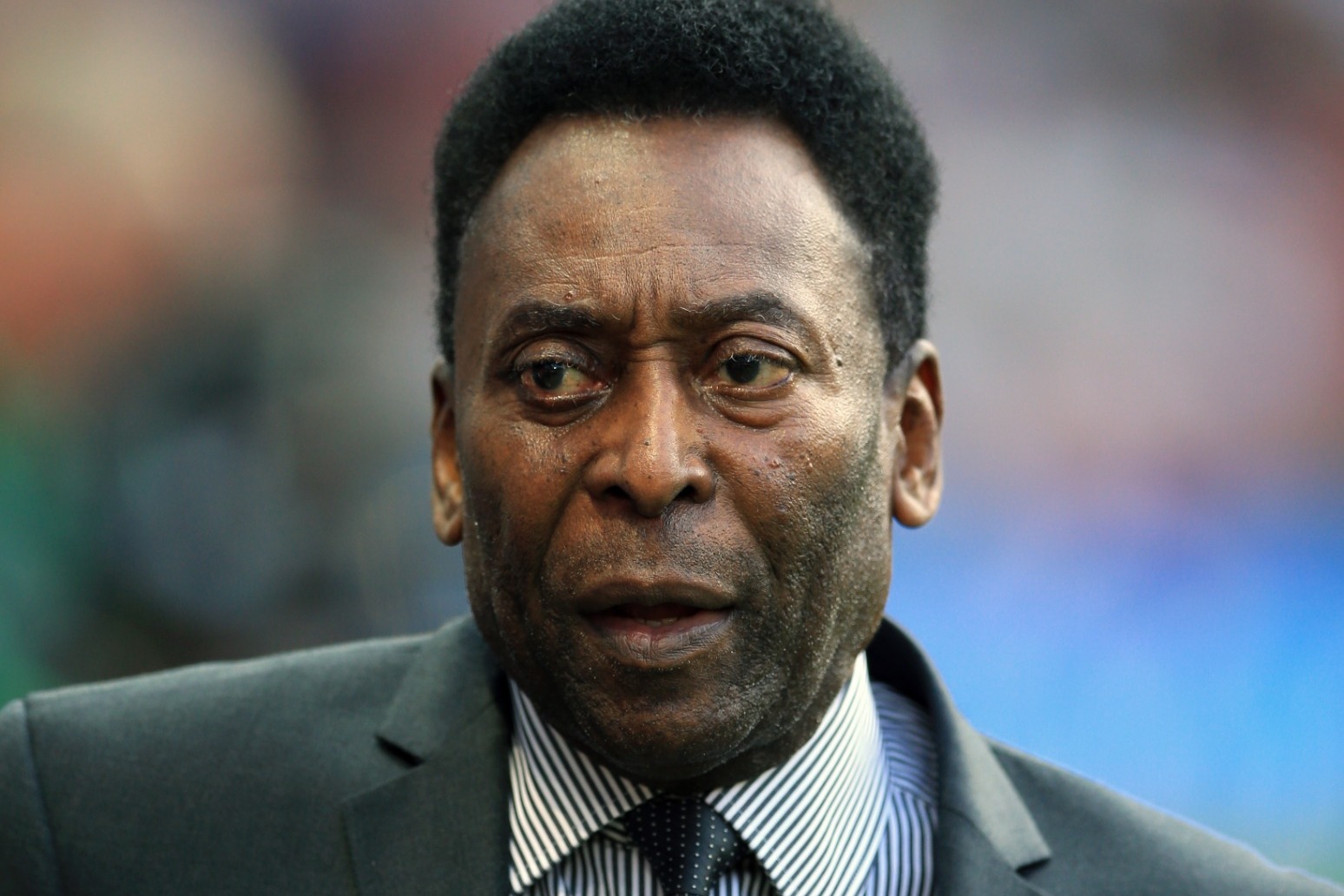 pele said he was “very happy to be back at the house” after having surgery to remove a tumour from his...