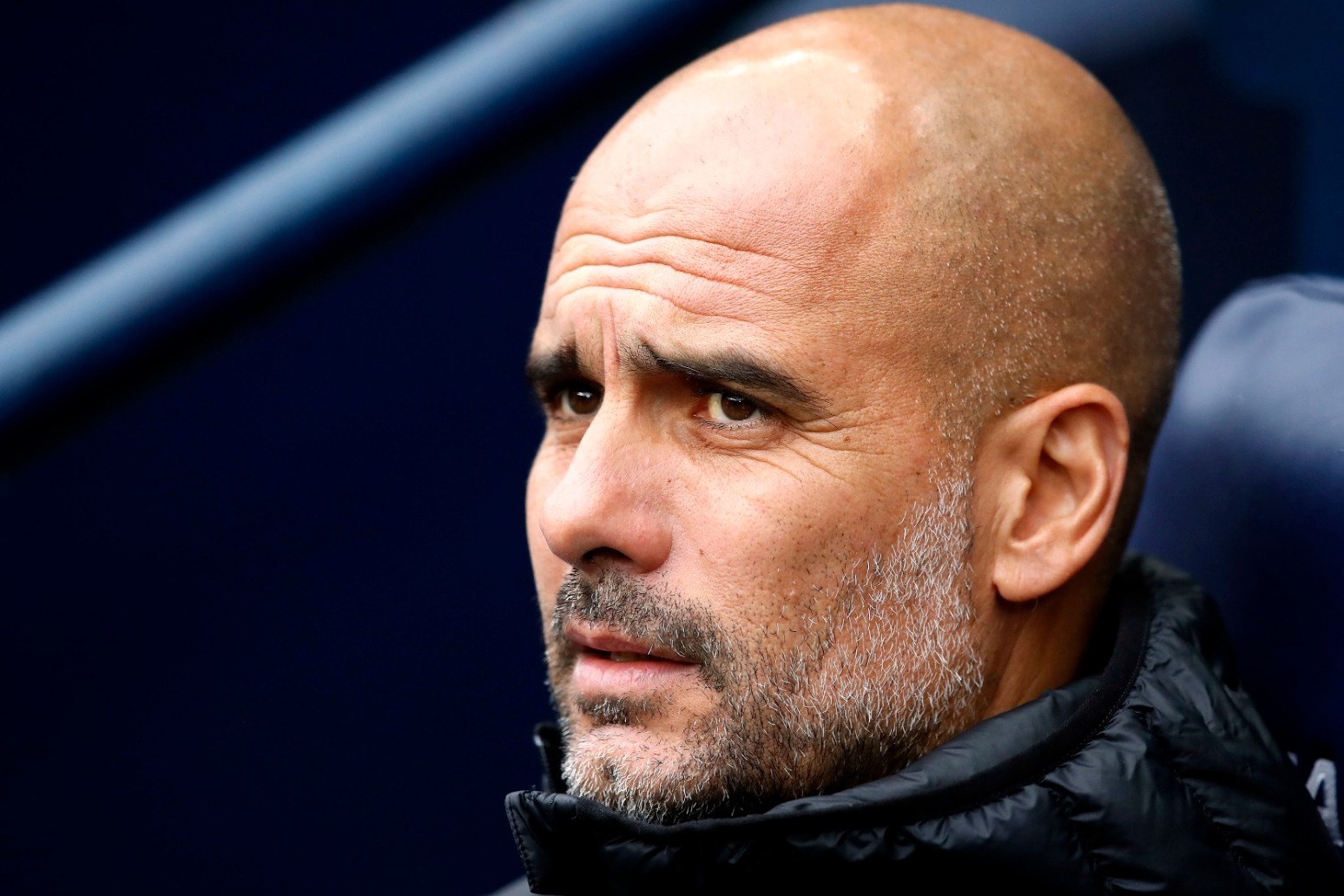 Manchester City fight back to beat Real Madrid at Bernabeu

Manchester City produced a stunning late comeback at the Bernabeu to claim a 2-1 win over Real Madrid in the first leg of their Champions League tie. Gabriel Jesus and Kevin De Bruyne, the latter from the penalty spot, both struck in the final 12 minutes to give Pep Guardiola's side a brilliant victory after falling behind to an Isco strike.

To make matters worse for Real, captain Sergio Ramos was sent off in the closing stages for denying Jesus another goalscoring opportunity.

City had gone into the last-16 encounter under a cloud after recently being banned from the competition for the next two years.

That issue will continue to overshadow their immediate future but their fine display under pressure in Madrid at least breathed new life into their current campaign.

It was also great night for Guardiola, whose past with Barcelona has always added an edge to his clashes with Real, while City became the first English side to win in the current round.

Most of the game was cagey and played at a slow pace but City were clearly superior as Real tired in the latter stages.

Guardiola's initial selection had been met with surprise, with top scorer Sergio Aguero and fit-again Raheem Sterling on the bench.

Jesus was played in a wide left role with the most advanced players being De Bruyne and Bernardo Silva, who operated as twin false nines.

A similar plan worked to stunning effect in the Carabao Cup semi-final against Manchester United and the scheme again was to catch Real out.

It did not trouble the hosts too much early on but City also experienced little alarm and it seemed the pace of Sterling or Gareth Bale, who was on the Real bench, could make a difference.

It was 16 minutes before either side created a meaningful chance with Raphael Varane's shot flying well over.

Jesus threatened for City when he latched onto a De Bruyne pass and cut inside from the left but Thibaut Courtois saved. At the other end Ederson kept out a Karim Benzema header and Vinicius Junior fluffed a chance on the rebound.

City's Benjamin Mendy got himself suspended for the second leg when he was booked for a high challenge on Luka Modric and a bigger blow for the visitors followed as Aymeric Laporte was forced off.

The Frenchman has been sorely missed by Guardiola throughout an injury-ravaged season and City will hope the latest setback is not serious as they continue to chase silverware on three fronts.

City went close just before the break when Courtois pushed a corner into Jesus' path and the Brazilian's volley was scrambled off the line at the second attempt - with Ramos almost slicing the ball into his own net.

City upped the tempo after the break and Riyad Mahrez twice forced Courtois to save before the visitors were suddenly punished on the break on the hour.

Vinicius led the charge down the right and beat Kyle Walker to square for Isco, who slid home clinically.

Sterling and Bale entered the fray for the final quarter of the game but it was City who took charge.

De Bruyne did brilliantly on the left to beat two players and then cross for Jesus to head home the equaliser.

Jesus then headed over soon after before Sterling was brought down in the area.

After missing five of their previous seven spot-kicks, City gave responsibilities to De Bruyne and he made no mistake.

There was still more drama as Ramos hauled down Jesus as City chased more goals, adding a 26th red card to the Spain defender's collection. 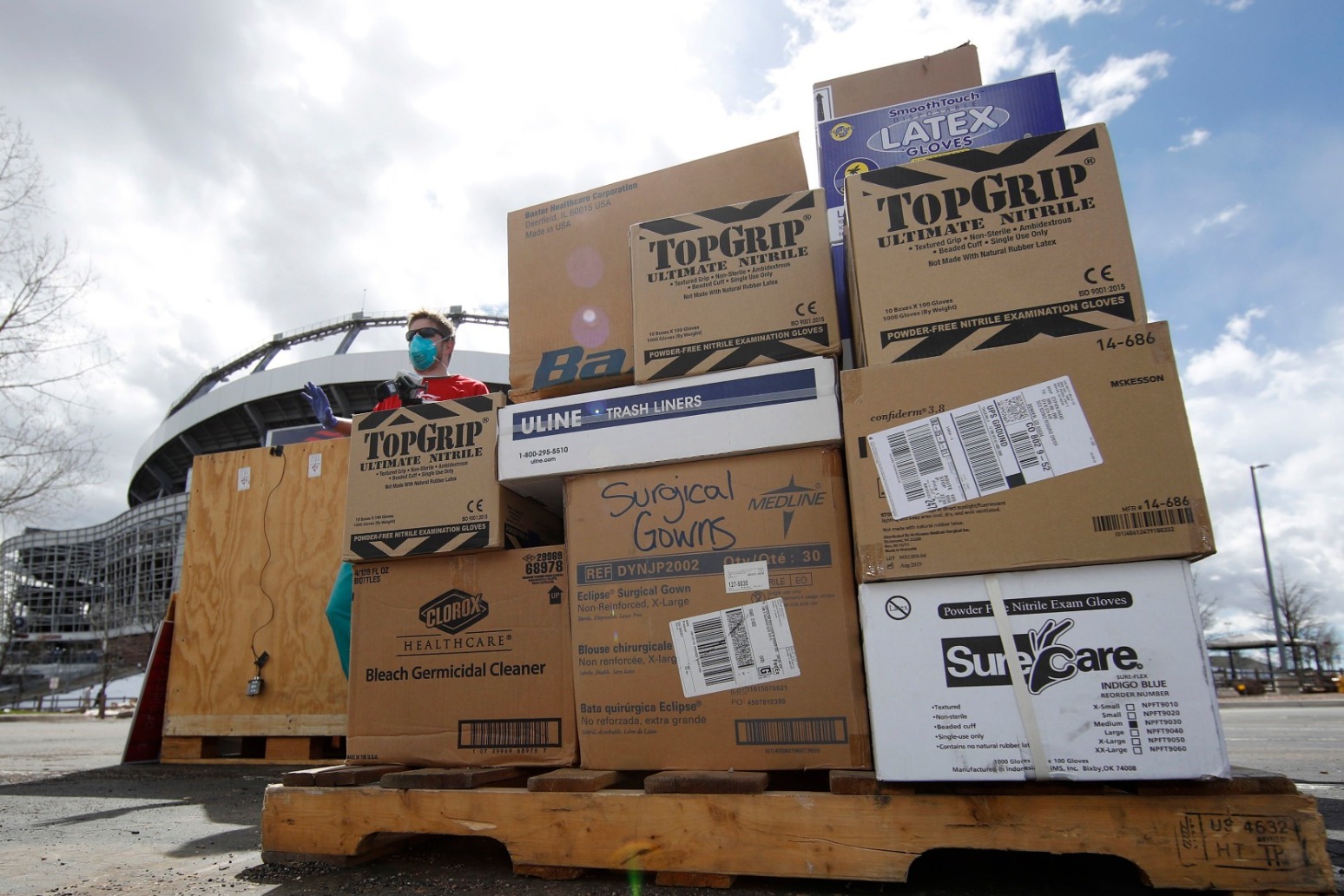 canada and australia then added to the immense pressure that has been steadily mounting on organisers by suggesting that...

aaron finch scored 106 as the tourists eased to 119-1, with joe root and jos buttler impressing with the bat as well. e...