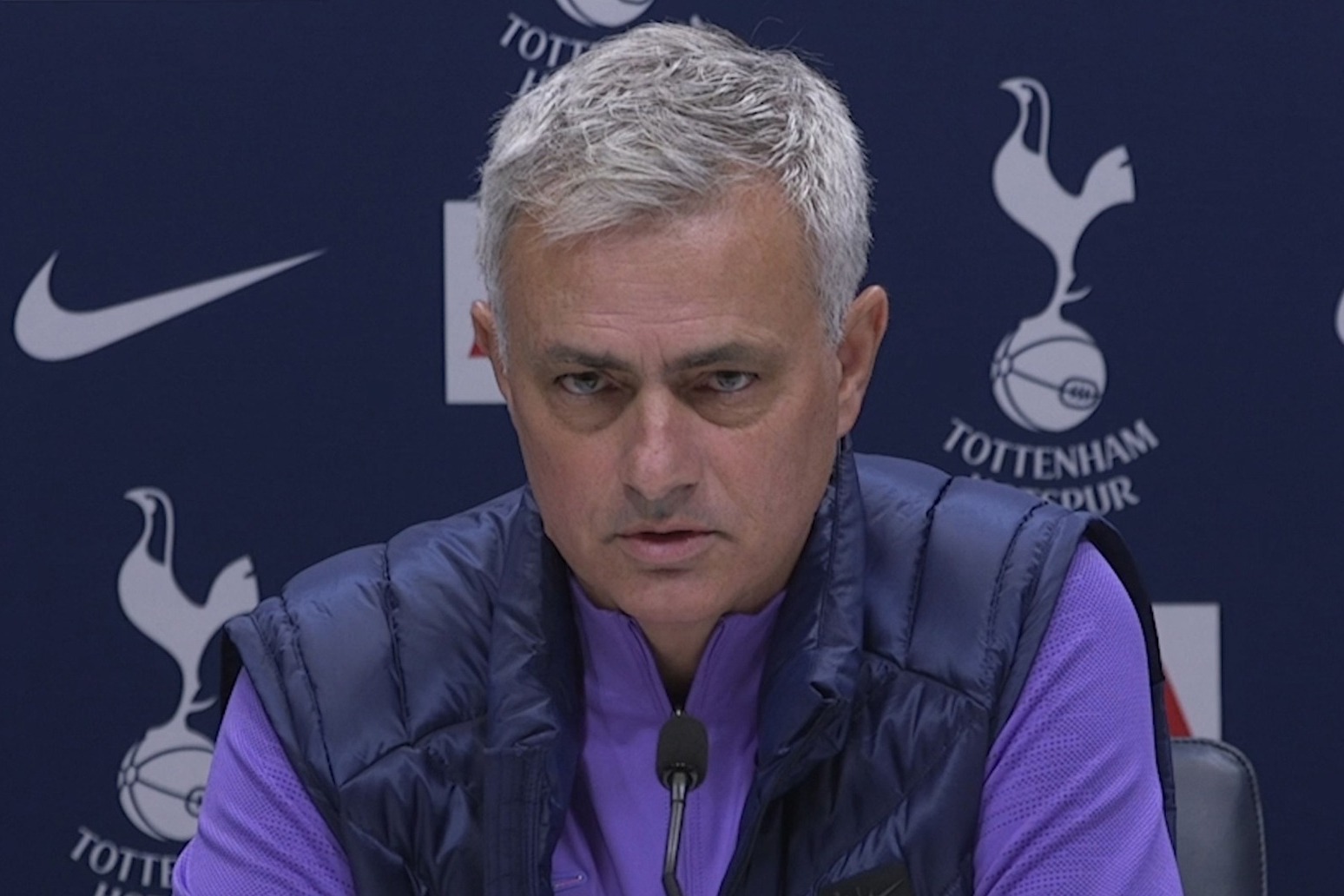 Jose Mourinho is convinced he can bring silverware to Tottenham and has vowed to challenge for the Premier League title next season.

The 56-year-old has taken over from Mauricio Pochettino at Spurs following the Argentinian's ruthless sacking earlier this week and has declared himself happy at being back in management.

While his immediate concern is arresting a slump that has seen the north London club slip to 14th in the Premier League, his wider brief will be to end the trophy drought which stretches back to 2009.

Mourinho's track record - with 25 trophies at the likes of Real Madrid, Chelsea and Inter Milan - makes him the perfect man for the job and he has targeted a potential fourth Premier League title.

Back in work after a tough spell at Manchester United ended 11 months ago, Mourinho is enthusiastic about the group of players he will work with, though, and has backed them to be title contenders next season.

"We cannot win the Premier League this season," he said. "We can - I'm not saying we will do - we can win it next season."

Such is his contentment with the players at his disposal, Mourinho - often branded a chequebook manager by critics - insists he will not need to make signings in January after revealing he tried to sign some of the Spurs squad in previous roles.

"I don't need players. I am so happy with what I have," he said.

"I just need time to understand them better and know everything about them because I always say you only know a player when you work with them.

"I knew them well but you never know them well enough until you work with them and my gift is this squad because the squad is very, very good.

"I told them that one of the reasons why I decided to come was them.

"I tried to buy some of them for different clubs and I couldn't. Some of them I didn't even try because you know how impossible it is.

"It's not something new that I said that. It's not like, 'Ok, now you are their manager you are saying that because you want to look nice'. That's not the point." 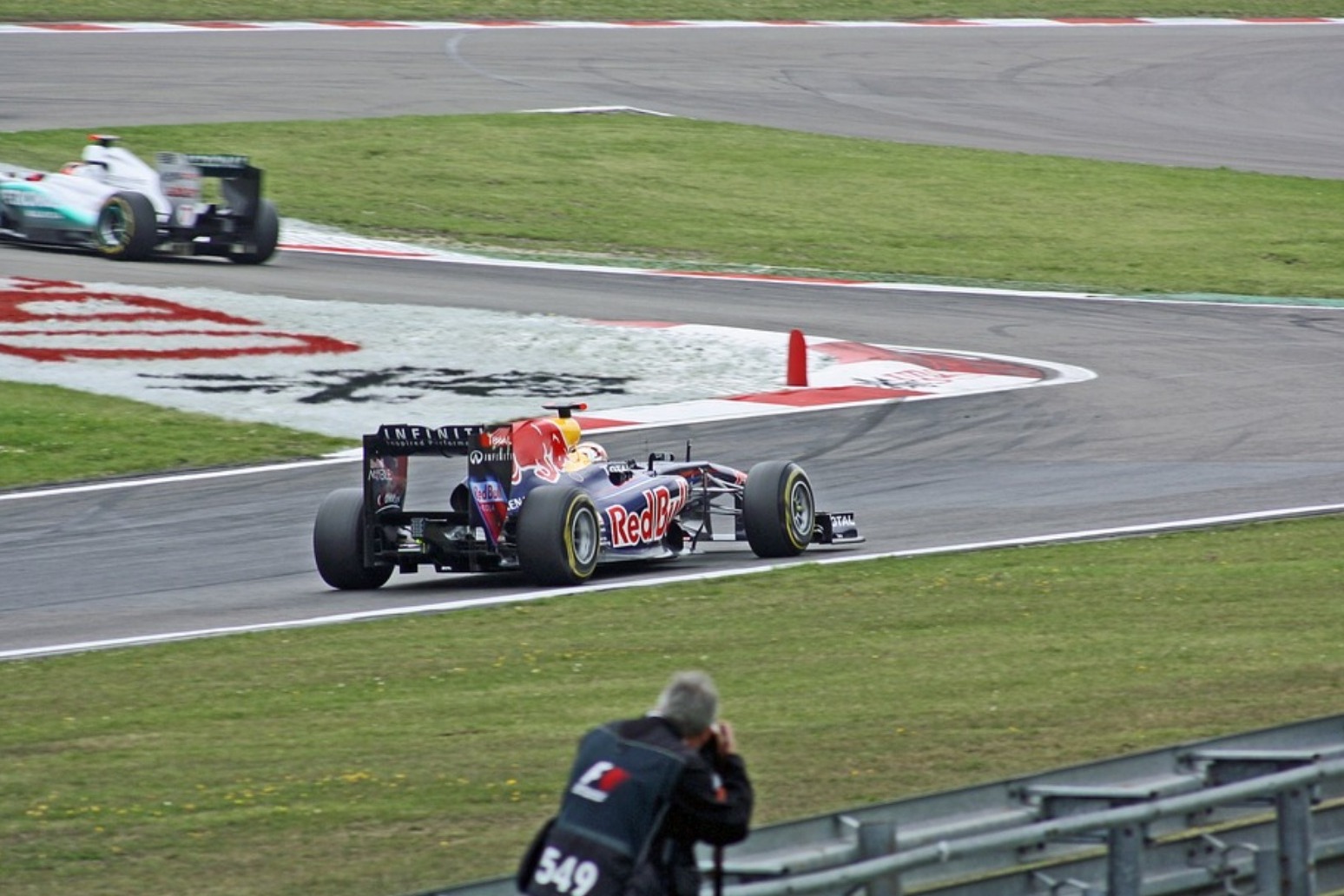 the briton, who started his career working for the hesketh team in 1977, died in melbourne of a pulmonary embolism, it s... 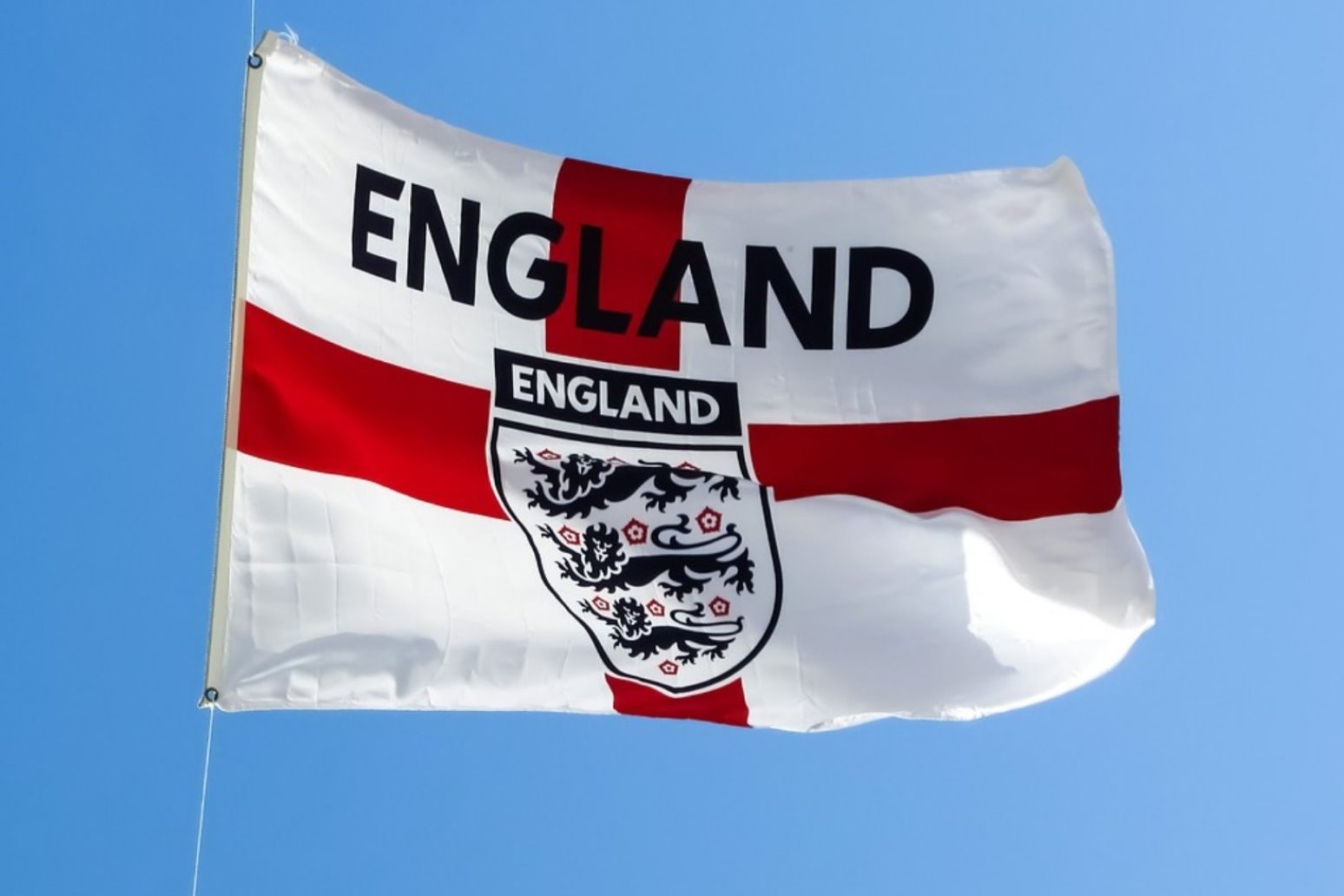