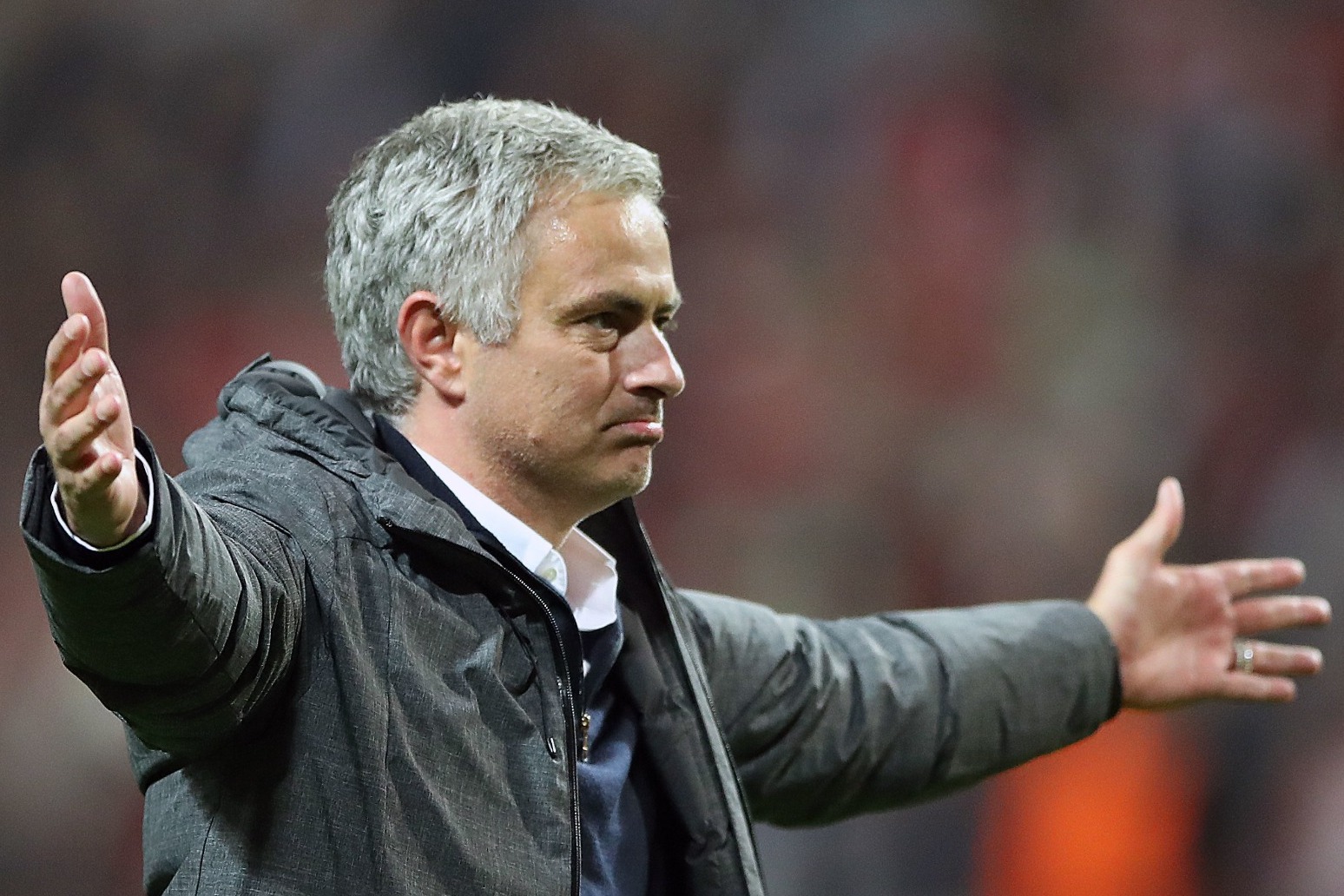 MOURINHO EXCITED BY TOTTENHAM'S POTENTIAL AFTER TAKING OVER AS HEAD COACH

Jose Mourinho believes he has inherited a talented squad that is full of potential after taking over at Tottenham.

The 56-year-old has been named as Mauricio Pochettino's successor, signing a three-and-a-half-year deal at the north London club.

He met his new players following his hasty appointment, which was announced less than 12 hours after Pochettino was sacked, on Wednesday and then took training ahead of his first game in charge at West Ham on Saturday.

Despite his intrinsic links to Chelsea, Mourinho has always spoken fondly of Tottenham, touting them as a potential title winner at the start of the season, while he has been in attendance at several games during the current campaign.

The Portuguese boss was always glowing in his praise of Pochettino and has reiterated his delight on Spurs TV at taking on a squad that he believes is full of quality.

"It is a privilege when a manager goes to a club and feels that happiness in relation to the squad that he's going to have," said Mourinho, who will be introduced to the media as the new Tottenham boss at 2pm.

Mourinho, who has been out of work since losing his job at Manchester United last December, arrives at a club that is languishing in the bottom half of the Premier League, having taken 14 points from their 12 games.

Tottenham are 11 points off the top four and while Mourinho stopped short of saying Spurs could bridge that gap, he promised they would be in a better position once he gets going.

"In relation to the Premier League I think we know where we are and we know that we don't belong there," he said.

"At the end of the season we will see where we are but I know that we are going to be in a different position than we are now. I look forward to the challenge and the responsibility to bring happiness to everyone that loves the club."

Tottenham also confirmed the arrival of Carlos Lalin as fitness coach, Ricardo Formosinho as tactical analyst and Giovanni Cerra as technical analyst. All three worked under Mourinho at Old Trafford. 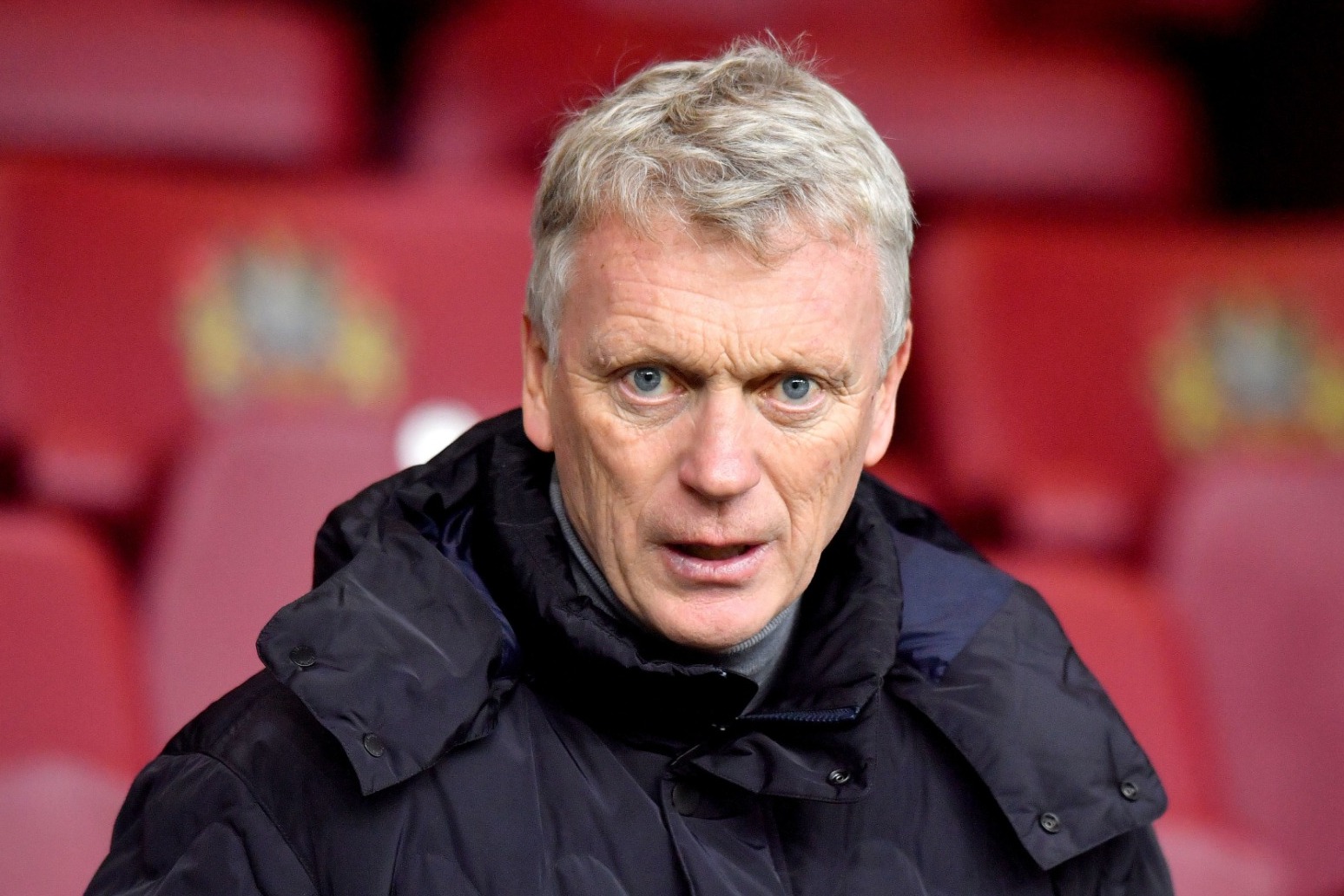 the scot guided the hammers to safety in his first spell at the club before they decided not to offer him a new contract...