Manchester United fired blanks again as they were held to a goalless stalemate in the third round of the FA Cup at Wolves.

Ole Gunnar Solskjaer's side have now failed to score in three of their last five games after Saturday's third round 0-0 draw at Molineux.

Sergio Romero's fantastic save thwarted Matt Doherty, while Marcus Rashford hit the bar for the visitors in the second half.

Doherty had a late goal ruled out for handball but it was a forgettable game between two unimaginative teams, who now face a replay at Old Trafford.

United were dumped out of the cup in the quarter-finals by Wolves last season but boss Solskjaer made seven changes with Tuesday's Carabao Cup semi-final first leg against Manchester City in mind.

Wolves, who only trail United by a point in the Premier League, made five and what followed was a largely bland first half.

But - from the resulting corner - Romero kept the scores level when he produced an outstanding reflex stop to deny Doherty at the far post after Leander Dendoncker's flick.

It was a sensational save and gave United some belief as they tried to dictate the first-half tempo, despite lacking a focal point up front.

They failed to conjure a meaningful chance but Brandon Williams appealed for a penalty 10 minutes before the break when he tangled with Dendoncker yet, after a VAR check, his appeals were rejected.

Daniel James scuffed wide as United finished the half strongly but Raul Jimenez replaced Benny Ashley-Seal at the break to give the hosts added threat.

Pedro Neto fired at Romero five minutes into the second half although Juan Mata went closer to breaking the deadlock.

Fred and Rashford then replaced Mata and James and the England striker should have made an instant impact with 20 minutes left.

Andreas Pereira found the forward free on the left but he took too much time and his curling effort clipped Conor Coady and bounced off the crossbar.

Seven minutes later, defender Doherty thought he had grabbed the winner when he nodded in Jonny's cross but it was rightly disallowed after the ball glanced off his arm.

Jimenez then hit the bar from an acute angle with time running out. 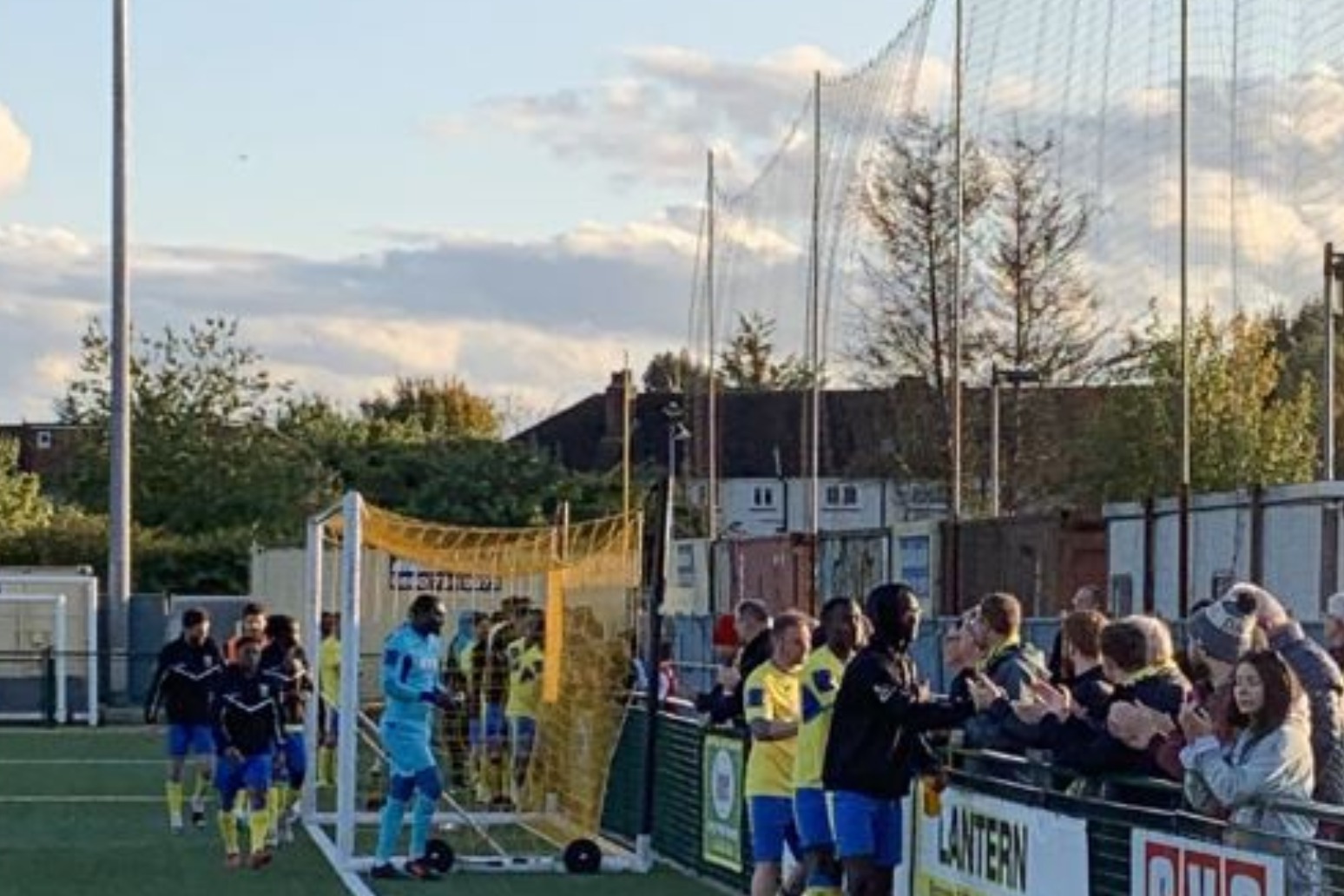