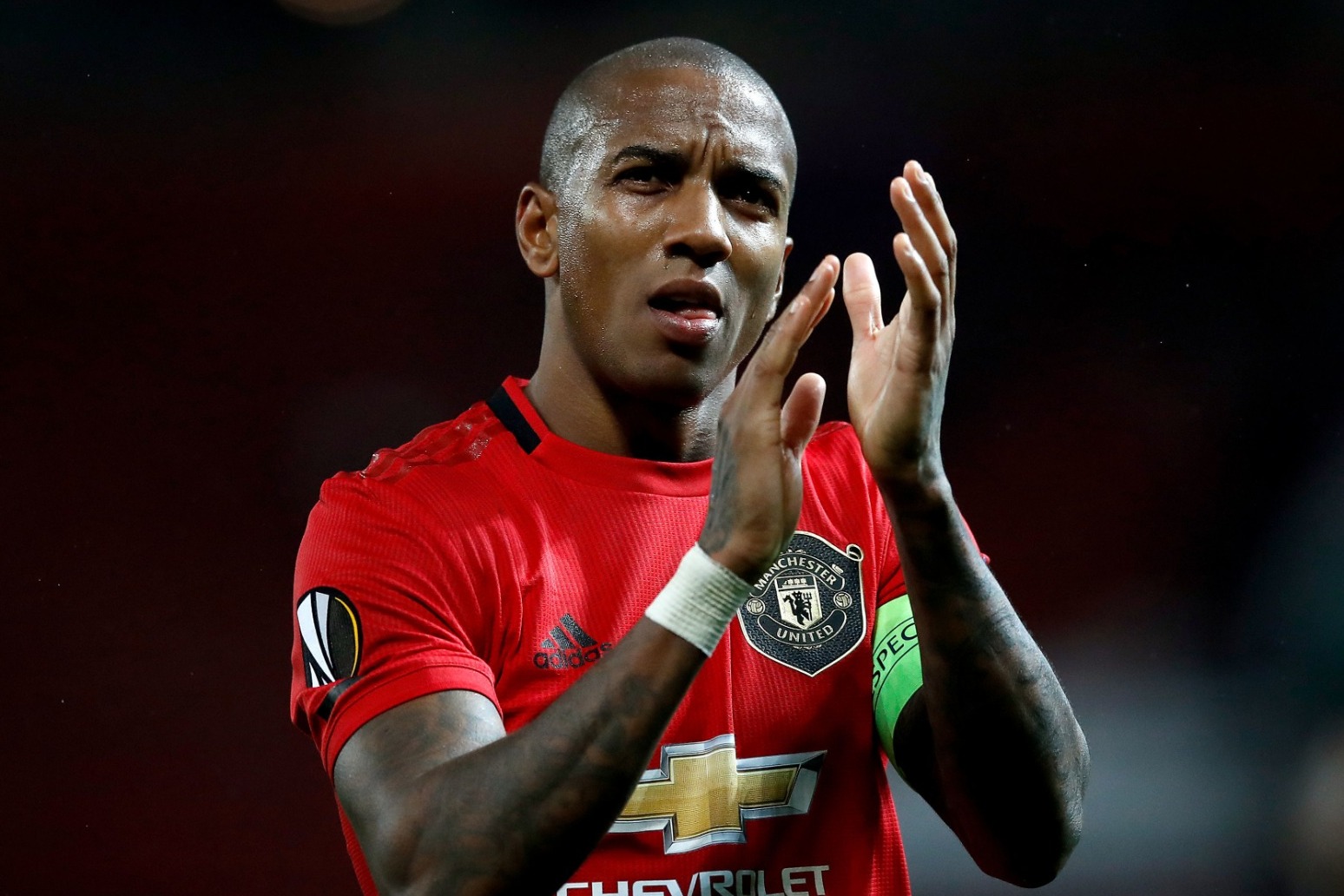 It sealed their place in the Europa League knockout phase with two games to spare.

Having seen a three-match winning run come to a disappointing halt at Bournemouth at the weekend, Ole Gunnar Solskjaer's side rallied and secured a comprehensive Group L victory under the lights at Old Trafford.

Classy goals by Greenwood, Martial and Rashford gave free-flowing United a deserved 3-0 victory on Thursday night, ensuring progress to the Europa League round of 32 with games against Astana and AZ Alkmaar still to play.

Solskjaer can now experiment and rest key players in those fixtures - a boost with the energy-sapping 6,000-mile return trip to freezing Kazakhstan looming large later this month.

The United boss named a strong team in a bid to get qualification wrapped up early and teenager Greenwood, one of four changes from the Cherries loss, showed excellent composure to make space and send Partizan's goalkeeper the wrong way to open the scoring after 22 minutes.

The 18-year-old's pressure led to the home side's second of the evening, although Martial deserves all the credit for the way he turned superbly, evaded three challenges and slotted home a magical goal.

A thumping strike by Rashford early in the second half wrapped up victory against Savo Milosevic's side, with the only negative for United being the sight of Scott McTominay limping off.

Thursday's match provided entertainment too often lacking at Old Trafford this season, with both sides seeing goals ruled out for offside during the opening four minutes.

That deflected effort off Umar Sadiq was as close as Partizan would get, with Rashford fizzing wide, forcing Vladimir Stojkovic into a close-range stop and volleying over inside the opening 15 minutes.

The 22-year-old's pass found Greenwood in the box, with the teenager making space to hit a left-footed strike that bamboozled Stojkovic.

It was a lovely finish and United stepped up a gear after Seydouba Soumah, impressive in the return fixture, curled wide.

Greenwood's pressure led to a clearance ricocheting off him into the path of Martial, who showed exceptional skill to collect the ball and turn Strahinja Pavlovic in the same motion. The Frenchman did not stop there, with his fine footwork and calmness seeing him avoid three challenges and beat the goalkeeper.

Martial tried to add to that before half-time, as did Rashford and Ashley Young.

United were in control and the second period was just four minutes old when Young laid a pass into the path of Rashford to leather into the top left-hand corner in front of the Stretford End to make it 2-0.

Young and Fred went close with free-kicks as Solskjaer's Reds looked to press home their advantage, but the game was over and they eventually dropped their intensity a gear or two.

James Garner, who started in Belgrade, came on for his first senior appearance at Old Trafford, before McTominay went off with what appeared to be a foot issue. 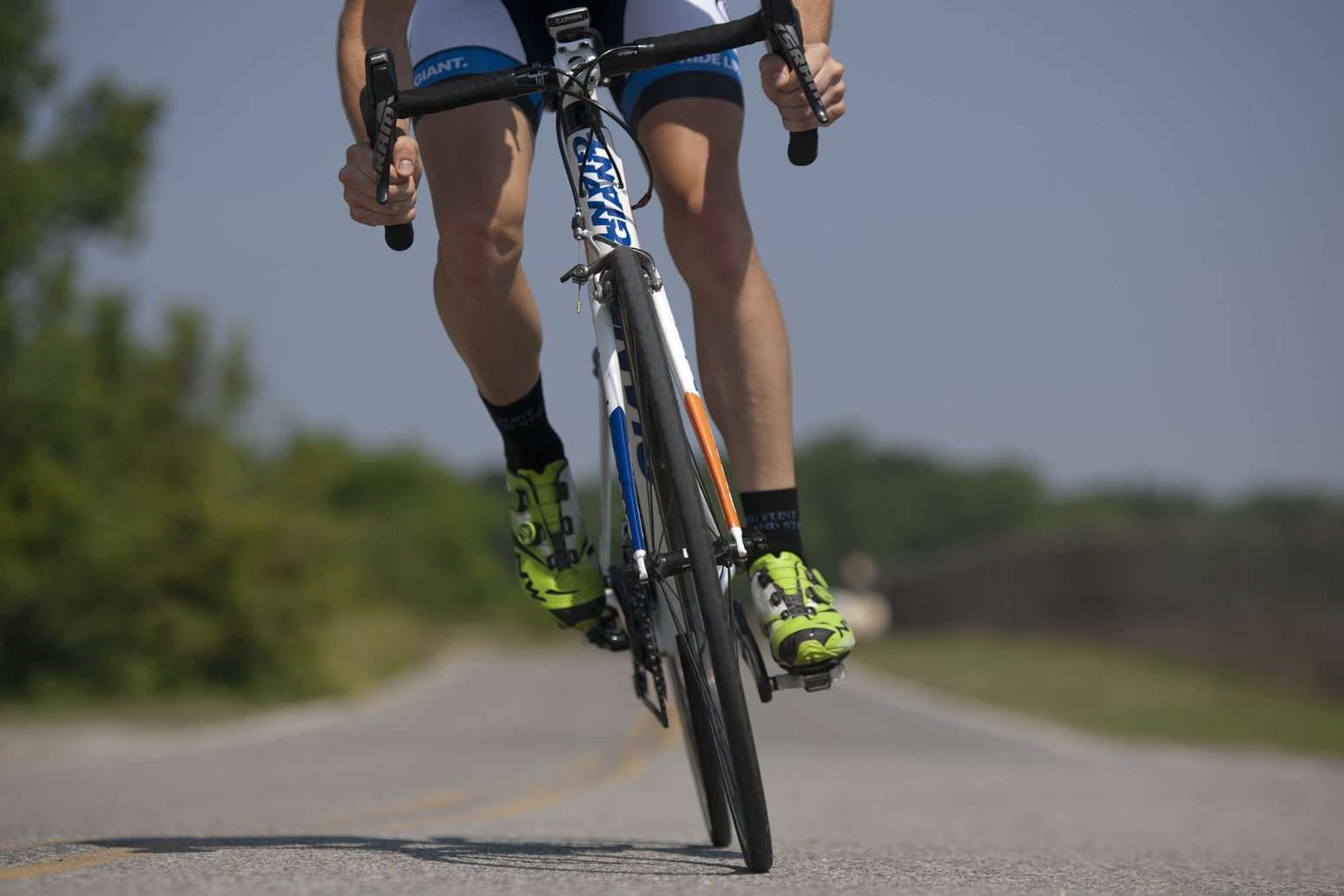 the hammers have won twice in the league all season and sit second-bottom -- three points behind west bromwich albionrn&...