Fervently cheered on every shot by the sellout crowd, the 32-year-old from Clara, who began the day with a four stroke lead, was never seriously troubled in the final round with England's Tommy Fleetwood unable to take his chances to put him under pressure.

Lowry carded one-over-par 72 in strong winds and at times driving rain, but he was rewarded with wild celebrations as the fans charged on to the fairway behind him as he approached the 18th green.

"It's like an out of body experience. I was so calm coming down the last, I cannot believe it. The weather was awful but I had a look around, and everyone was struggling," said Lowry who was greeted by his family on the green.

"It became a two horse race with Tommy, and I just tried to focus on staying ahead."

Lowry finished at 15-under 269, while Fleetwood, shot 74 for second place.

"To lead by four at the start of the day and to keep that and to just control, he literally controlled the tournament from the start of today until the end, that's a very, very impressive thing to do," said Fleetwood, who was left to rue the early birdie opportunities he failed to convert.

With the weather making it hard for anyone to make a run from down the leaderboard it quickly turned into a head-to-head duel between Lowry and Fleetwood.

"I got off to a very shaky start," said Lowry, who had to sink a six-foot putt to salvage bogey at the first.

"I didn't feel great out there. It's probably the most uncomfortable I've ever felt on a golf course. You're trying to win an Open in your home country, it's incredibly difficult."

But once he settled down and looked at a leaderboard he noticed that nobody was making a run at him.

He needed to avoid any big numbers on his card and duly did so, making nothing worse than bogey.

Even three straight bogeys around the turn hardly dented his lead, and a six-foot birdie at the 15th hole that extended his margin to six strokes allowed him to almost enjoy a processional victory march up the final three holes.

"It was just so difficult," he said. "I kept telling myself bogeys are not going to hurt you, let's just keep the ball in play and if I make the odd par it will be pretty good.

Lowry savoured the walk up the 18th, greeted with delight by the singing gallery who packed the stands, with some Irish tricolours in the crowd.

After hitting his final approach shot he held his arms aloft in celebration and hugged his caddie, assured finally that there would be no late disaster. 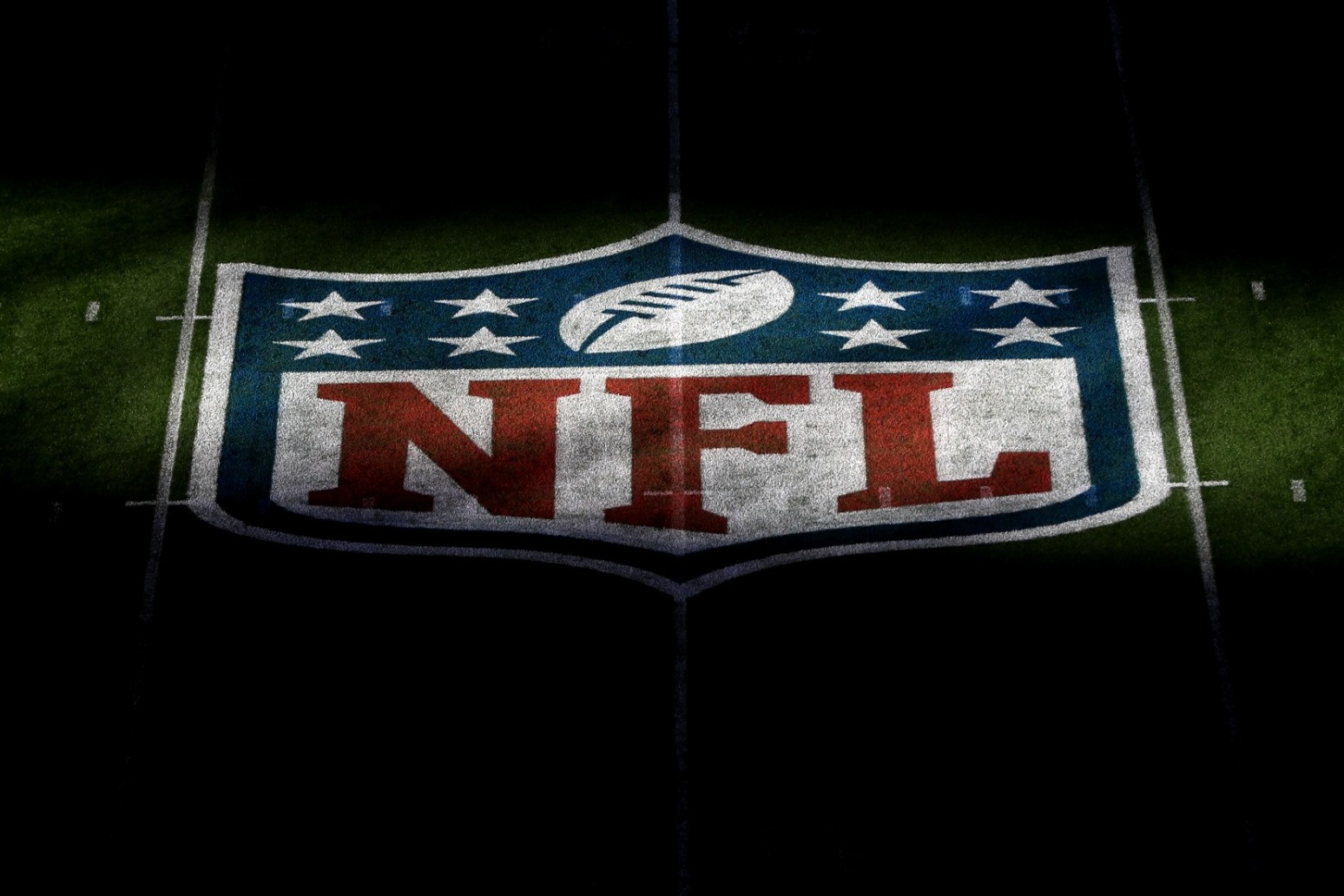 how could there be? world health organisation figures show the coronavirus pandemic has so far claimed over 2.2million v...

south africa edged past wales with a dominant performance from their giant pack, who have bulldozed a path through japan...