Liverpool made an emphatic start to the new Premier League season by handing Norwich a 4-1 thrashing at Anfield.

The unfortunate Grant Hanley scored an own goal before Mo Salah, Virgil van Dijk and Divock Origi netted before halftime, with Norwich scoring through Teemu Pukki just after the hour.

The one setback for Klopp on an encouraging night came with an injury to Brazilian keeper Alisson Becker who was taken off in the 39th after suffering a calf injury and will now miss Wednesdy's UEFA Super Cup clash with Chelsea.

Becker’s misfortune handed an unexpectedly early debut to 32-year-old Spanish keeper Adrian, who had been, prudently, signed as cover on a free transfer just four days previously after being released by West Ham United.

"There’s actually nothing bad to say about the game apart from Ali’s injury," said Klopp.

"For 60 minutes we looked very sharp, then we have to control the game a bit more. Norwich have all my respect. they stayed cheeky, they enjoyed their football," he added.

The result was no surprise but the way Liverpool so quickly hit their stride was impressive and sent a message to Pep Guardiola's City that they face another battle this season.

Liverpool's achievement in winning their sixth European Cup by beating Tottenham Hotspur in May’s Champions League final in Madrid, was celebrated in song and with choreographed displays by their supporters before the game.

For one of the unlikely heroes of that campaign, Belgian forward Origi, there was the reward of a starting place ahead of Sadio Mane, while Joe Gomez was preferred to Joel Matip alongside Van Dijk at the back. 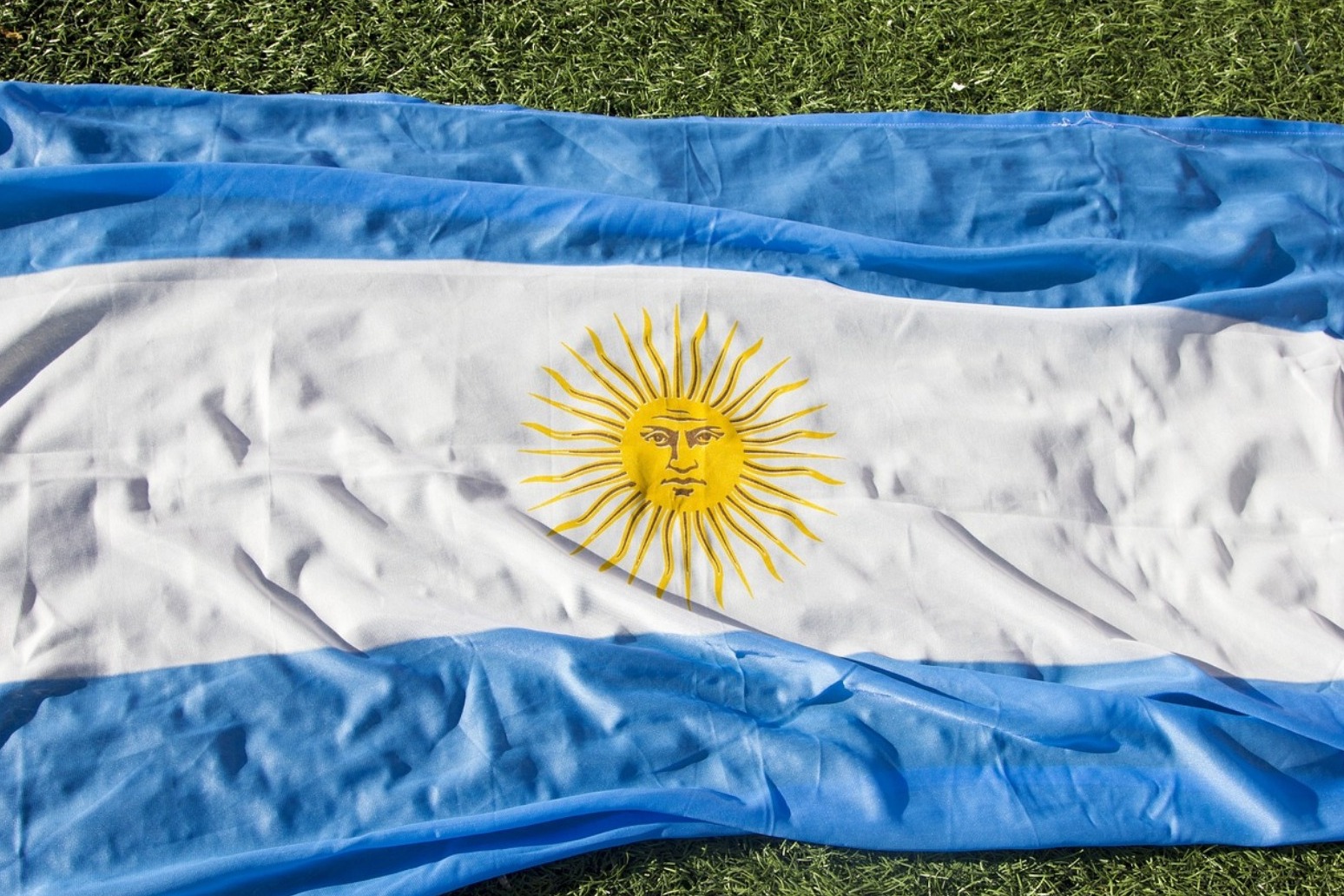 Croatia in dreamland as Messi suffers a nightmare in Russia

the emphatic group d victory at the nizhny novgorod stadium on thursday ensured croatia became the fourth country to rea...