Liverpool maintained their relentless march towards a first Premier League title as a 4-0 home win over Southampton sent them 22 points clear at the top.

The scoreline flattered Jurgen Klopp's side, with Saints giving at least as good as they got for much of the game, but the clinical Reds showed their ruthless streak in the second half to rack up a 16th straight league win.

Alex Oxlade-Chamberlain broke the deadlock in the 47th minute, cutting in from the left and firing home from the edge of the area. Jordan Henderson's first-time finish doubled the lead on the hour and he then set up Mohamed Salah to dink the third over goalkeeper Alex McCarthy. The Egyptian bundled home the fourth at the end.

With second-placed Manchester City taking on Tottenham on Sunday, the Reds' 24th win from 25 games widened the yawning chasm between the two sides yet further.

Bruno Fernandes was unable to inspire Manchester United to victory as his debut ended in a goalless draw at home to Wolves.

The big-money signing from Sporting Lisbon showed plenty of neat touches and tested goalkeeper Rui Patricio a couple of times from long range, but his new side could not break down stubborn Wolves.

The draw did little for either team's top-four hopes after Chelsea dropped points earlier in the day.

Having been frustrated in their attempts to bring in another striker in the transfer window, Frank Lampard had his German centre-back to thank as Rudiger nodded in Mason Mount's corner just after the break to open the scoring and rescued a point in the 71st minute with a towering header from another Mason Mount delivery.

In between times Harvey Barnes levelled and Ben Chilwell swept the Foxes into the lead with a smart far-post finish.

Sheffield United moved up to fifth, five points behind Chelsea, as an own goal from Crystal Palace goalkeeper Vicente Guaita earned the Blades a 1-0 win at Selhurst Park.

Guaita inexplicably dropped Oliver Norwood's cross into his own net.

Palace might have ended the match with 10 men, but the red card shown to Joel Ward was rescinded by referee Andy Madley after watching the incident again on the pitchside monitor.

At the other end of the table, Bournemouth boosted their survival hopes with a valuable win, but West Ham and Watford both threw away two-goal leads to finish the day in the bottom three.

The Hammers, who were without deadline-day signing Jarrod Bowen, led 2-0 and 3-1 but had to settle for a point at home to Brighton.

First-half goals from Issa Diop and Robert Snodgrass gave the hosts the perfect platform to record their first win since David Moyes' first game in charge.

Angelo Ogbonna's own goal at the start of the second half gave Brighton hope before Snodgrass' second looked to have quickly snuffed it out.

But Pascal Gross took advantage of some awful defending to rekindle it in the 75th minute and four minutes later Glenn Murray fired home the equaliser, the goal awarded after a VAR review for possible handball.

Watford fared even worse as they collapsed to a 3-2 home defeat to 10-man Everton, for whom Theo Walcott scored a last-gasp winner.

The Hornets were left to rue a nightmare end to the first half, in which Yerry Mina scored twice to cancel out goals from Adam Masina and Roberto Pereyra.

The visitors had Fabian Delph sent off in the 71st minute, but it was the 10 men who snatched victory at the death.

Those dropped points left Watford second bottom, a point behind West Ham and five ahead of basement boys Norwich, who held Newcastle to a goalless draw at St James' Park.

Bournemouth made it back-to-back wins with a 2-1 success at home to Aston Villa thanks to goals late in the first half from Philip Billing and Nathan Ake.

Bournemouth lost Jefferson Lerma to a red card early in the second half and Villa pulled one back through new signing Mbwana Samatta's first goal for the club, but they could not find a leveller.

Victory for the Cherries lifted them two points clear of the drop zone, level on points with Brighton, while Villa are a point further back. 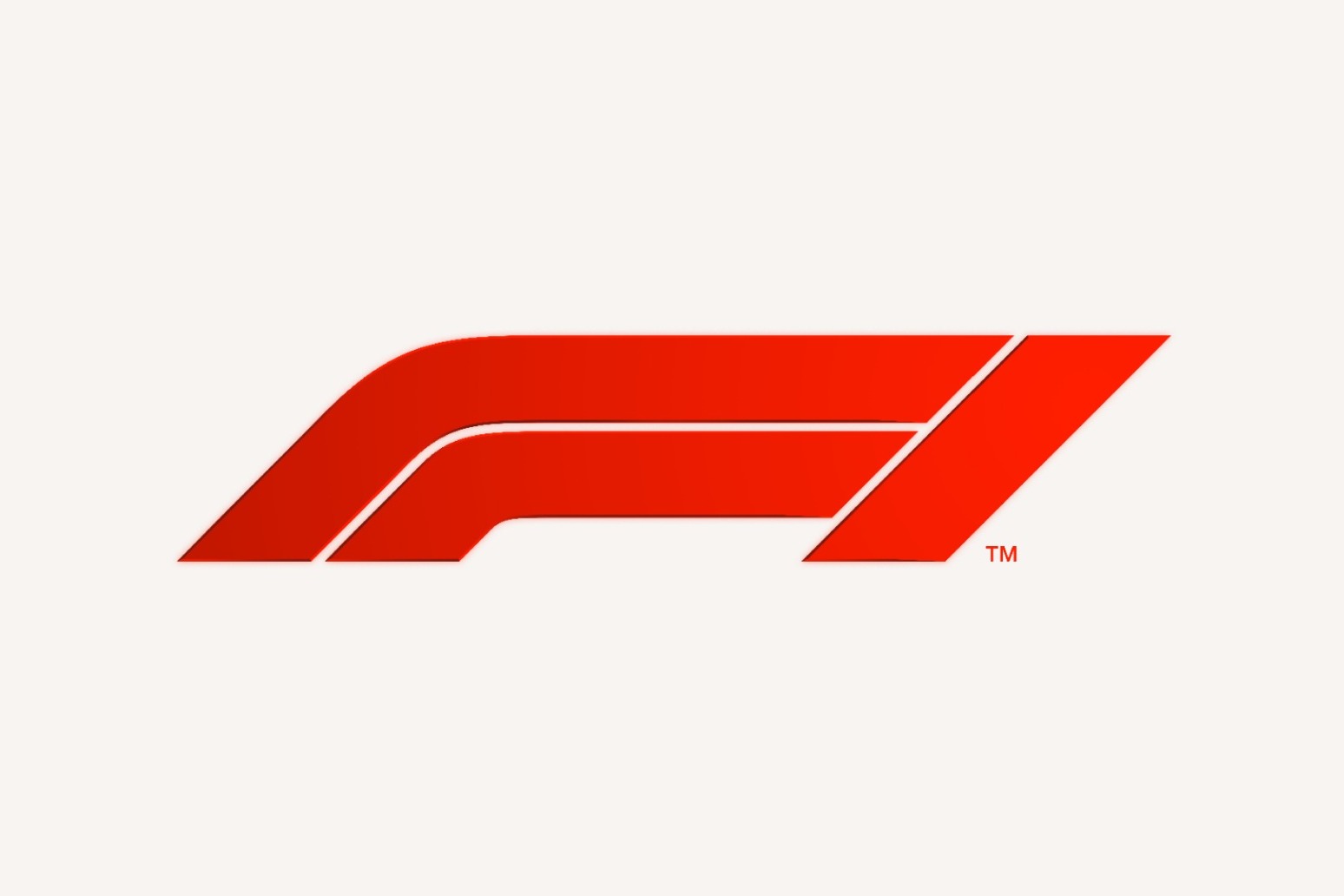 The Formula One Chinese Grand Prix has been postponed

formula one has confirmed that the chinese grand prix will be postponed following the outbreak of coronavirus. the dise... 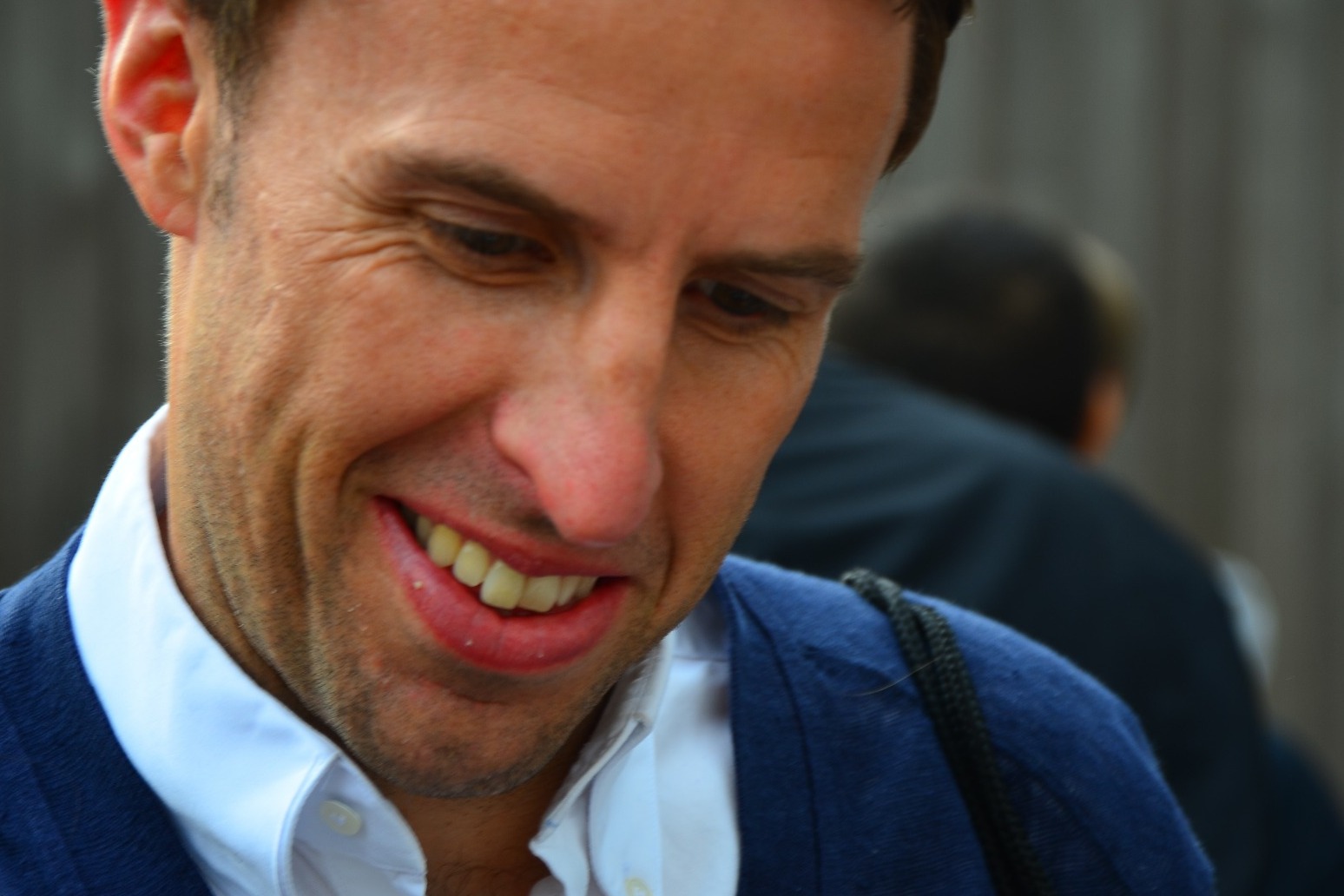 Too early to take positives for proud England boss Southgate

southgate's team made a fine start to their quest to become the first england side to reach the final in 52 years but fa...