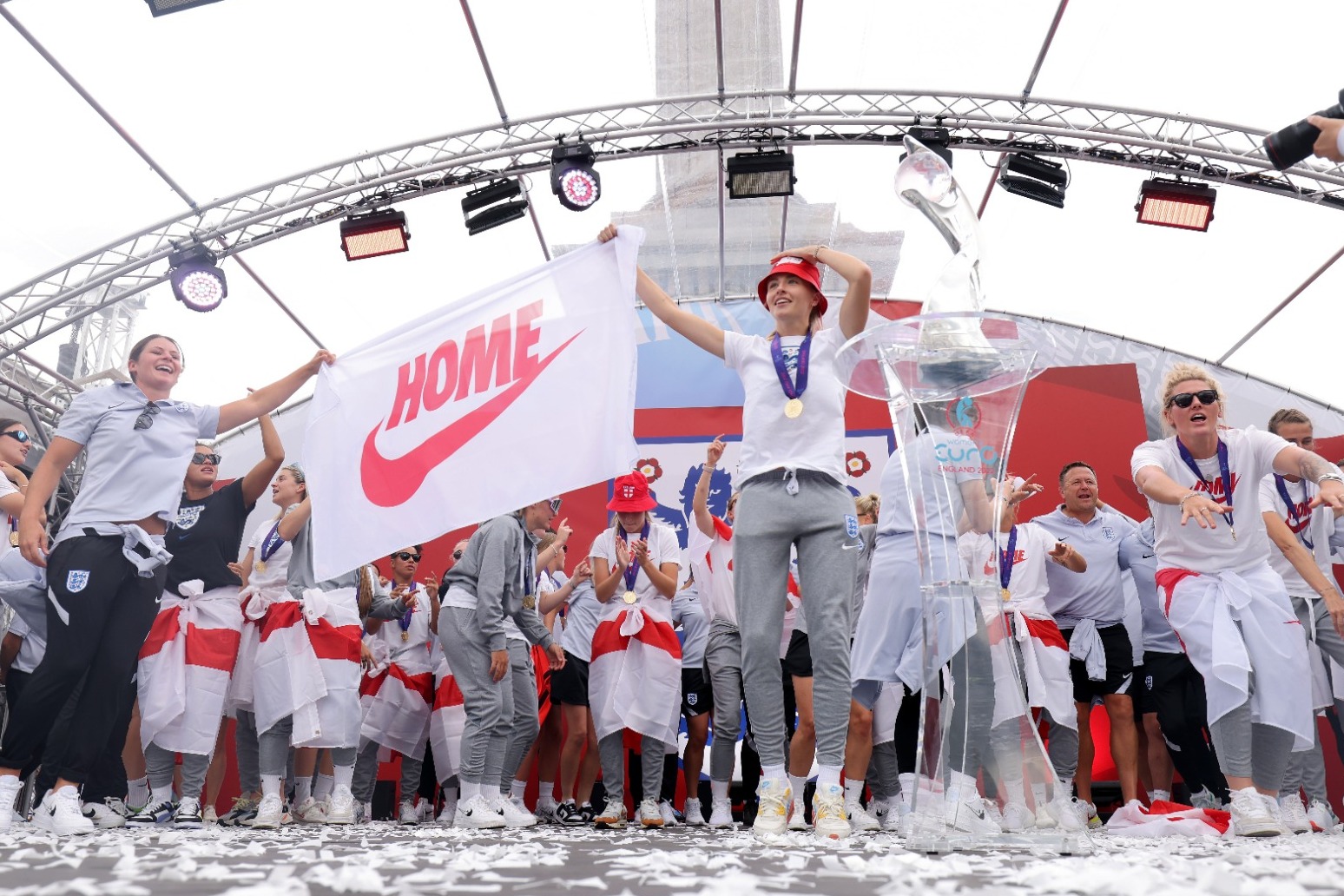 Lionesses should be honoured for historic Euros victory – Labour

Labour has called for the Lionesses to be honoured for their historic Euros victory.

The party is urging the Government to capitalise on England’s success to ensure young girls who are now inspired to get playing can go on to become stars.

In a game plan for ministers to “put the ball in the back of the net” for women’s sport, Labour has called for a new bank holiday to celebrate the triumph of the Euros champions.

The Government should also ensure all the Lionesses receive “the recognition they deserve” in the New Years’ Honours List, the party said, and announce a chair for its review of women’s football.

Meanwhile, Labour is calling on Uefa to make prize money fairer in future Euro tournaments, as it said men’s teams currently receive 23 times more winnings than their counterparts in the women’s game.

Lucy Powell, Labour’s shadow secretary of state for digital, culture, media and sport, accused the Tories of having a “terrible record of building on our sports stars’ success with a real and lasting legacy”.

The Government pledged to increase grassroots sport participation as part of the legacy of the London 2012 Olympics and Paralympics.

But Labour pointed to figures in a recent report by the National Audit Office (NAO) showing the proportion of adults taking part in sport at least once a week declined in the three years following the Games.

The head of the NAO said in comments published alongside the study the Government had since “refocused its approach on the benefits of sport and physical activity, targeting the inactive”.

Overall activity levels were “gradually increasing”, he said, but gains were lost when the pandemic crippled the country.

Ms Powell said: “The country is rightly proud of our winning Lionesses, who have shown the best of British.

“The Conservatives have a terrible record of building on our sports stars success with a real and lasting legacy.

“Ministers must ensure we do not miss the open goal opportunity their success provides in cementing the women’s game.

“This is a potential game changing moment to capitalise on the momentum behind women’s football and ensure young girls who are inspired to pick up a ball today can be the next Lionesses.”

Earlier, asked if Boris Johnson would back damehoods for the Lionesses following their win at Wembley, his official spokesman said: “The Prime Minister would definitely want to see the team receive the recognition they rightly deserve for their historic victory.

“On honours specifically, there is obviously a process that is a matter for the independent honours committee, but clearly the public want to see (the) Lionesses receive recognition.”

No 10 said there were “no plans” to add a new bank holiday to mark the victory.

A DCMS spokesperson said: “We strongly reject these assertions. Ministers continue to promote women’s sport as a top priority and are committed to using the power of the Lionesses’ success to keep pushing to level the playing field.

“We stood by women’s football during the pandemic, with £2.9 million in grants to the Women’s Super League and FA Women’s Championship.

“We put £4.6million towards the staging of Euro 2022, recently confirmed that the Women’s World Cup and Women’s Euros have been added to the list of events that must be made available to free-to-air television broadcasters, and announced a review of the domestic women’s game that will launch later this summer.

“Right now, we’re investing an extra £230 million into building or upgrading up to 8,000 grassroots facilities by 2025, to ensure we continue to develop the talent of the future and build on the class of 2022’s success.”

the 2019-20 women’s super league and championship season has been ended with immediate effect. the competitions w... 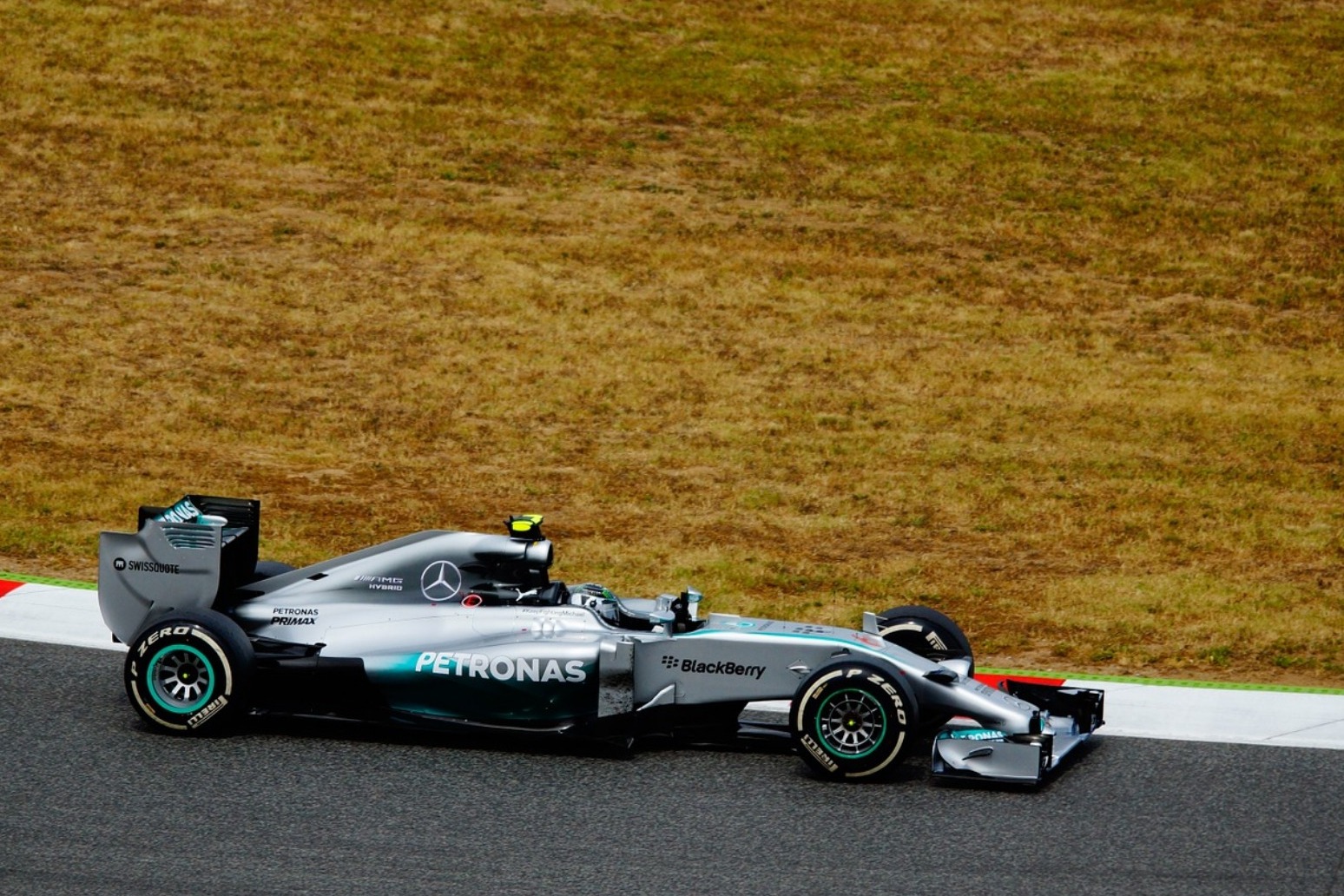 there are six rounds remaining. hamilton held off a mid-race challenge from red bull's max verstappen to register ...