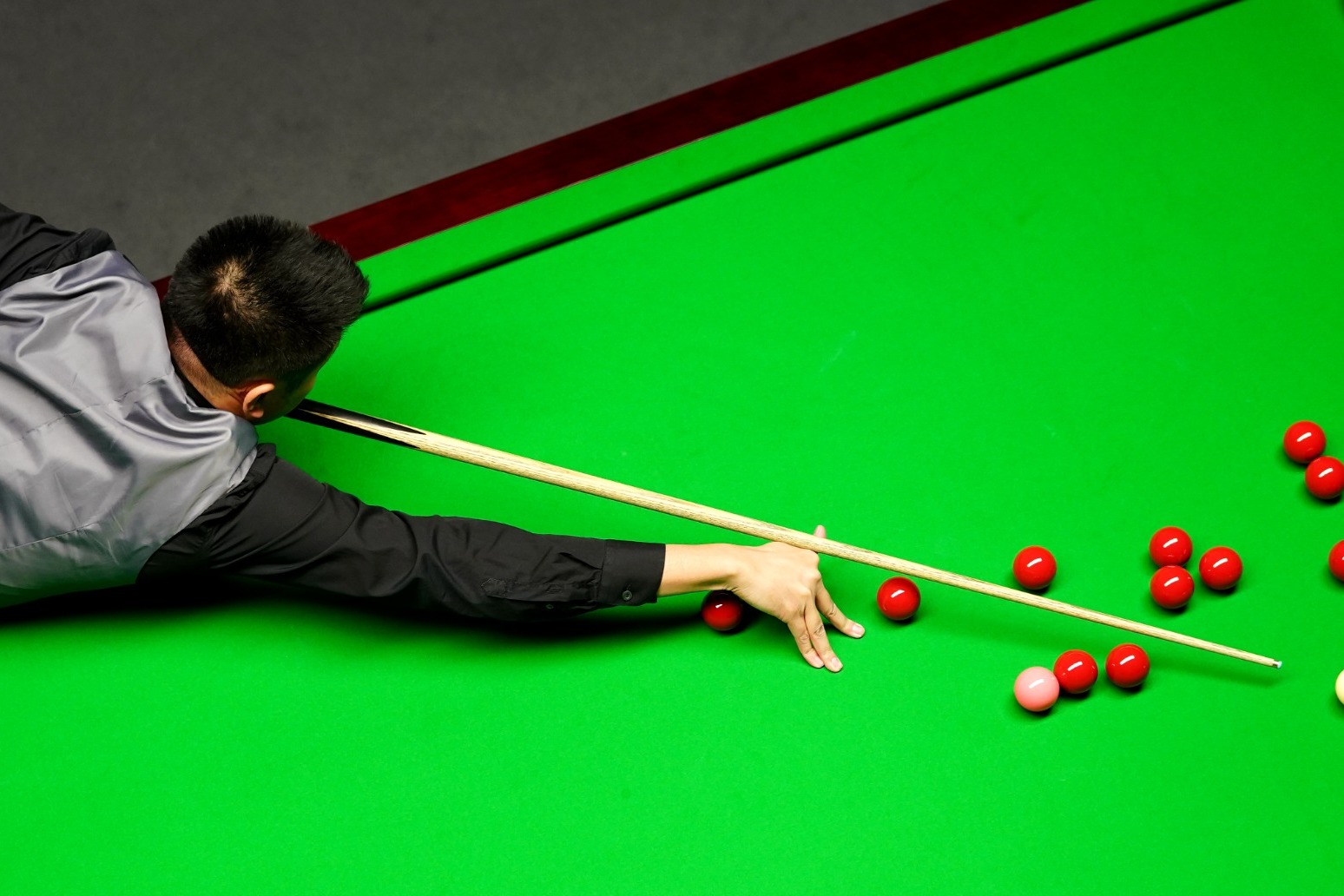 Liang Wenbo has been suspended from the World Snooker Tour pending the outcome of an investigation into an alleged breach of the sport’s misconduct rules.

The world number 33 was fined a total of £1,380 and given a 12-month community order at Sheffield Magistrates’ Court on Friday for what the Crown Prosecution Service called a “domestic-related assault”.

Snooker’s world governing body, the WPBSA, determined that Liang has a case to answer for misconduct under its disciplinary rules, and has announced his suspension with immediate affect.

WPBSA chairman Jason Ferguson said: “The decision to suspend a player with immediate effect is not one taken lightly.

“However, due to the violent and criminal nature of this offence, I have reached the decision that this is the only appropriate action to be taken pending the outcome of the formal disciplinary process.”

Liang, 35, pleaded guilty to assault by beating at an earlier hearing, after CCTV footage caught him hitting and kicking a woman in the street in what the CPS called a “sustained and deliberate” attack.

Liang reached the UK Championship final in 2015, losing to Neil Robertson, and won his solitary ranking title at the English Open the following year.

He had been due to play in the qualifying rounds for this year’s World Championship, which start in Sheffield on Monday, but has been withdrawn pending a potential appeal.

with league leaders liverpool not in action until their sunday trip to chelsea, city were looking to close the gap to tw... 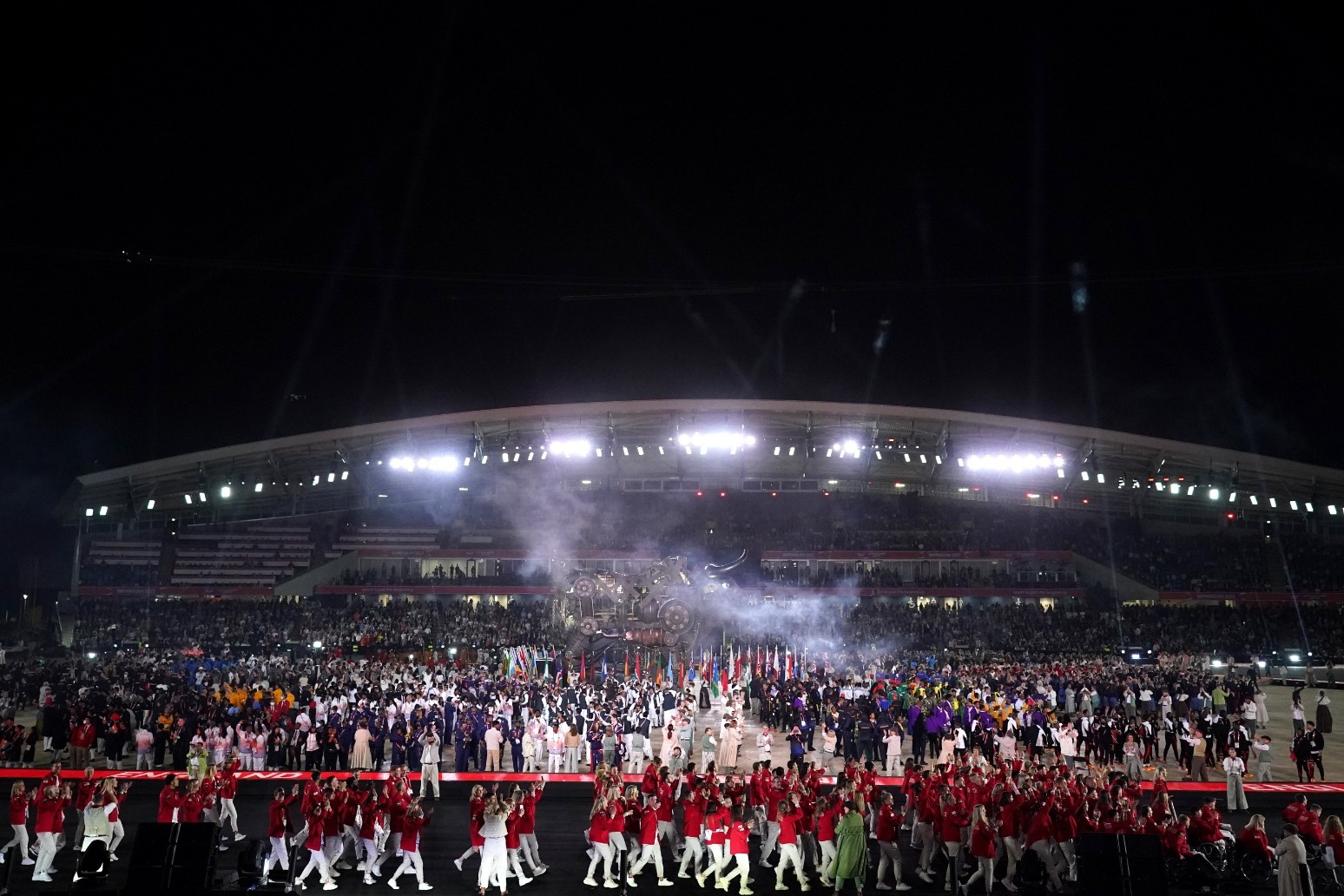