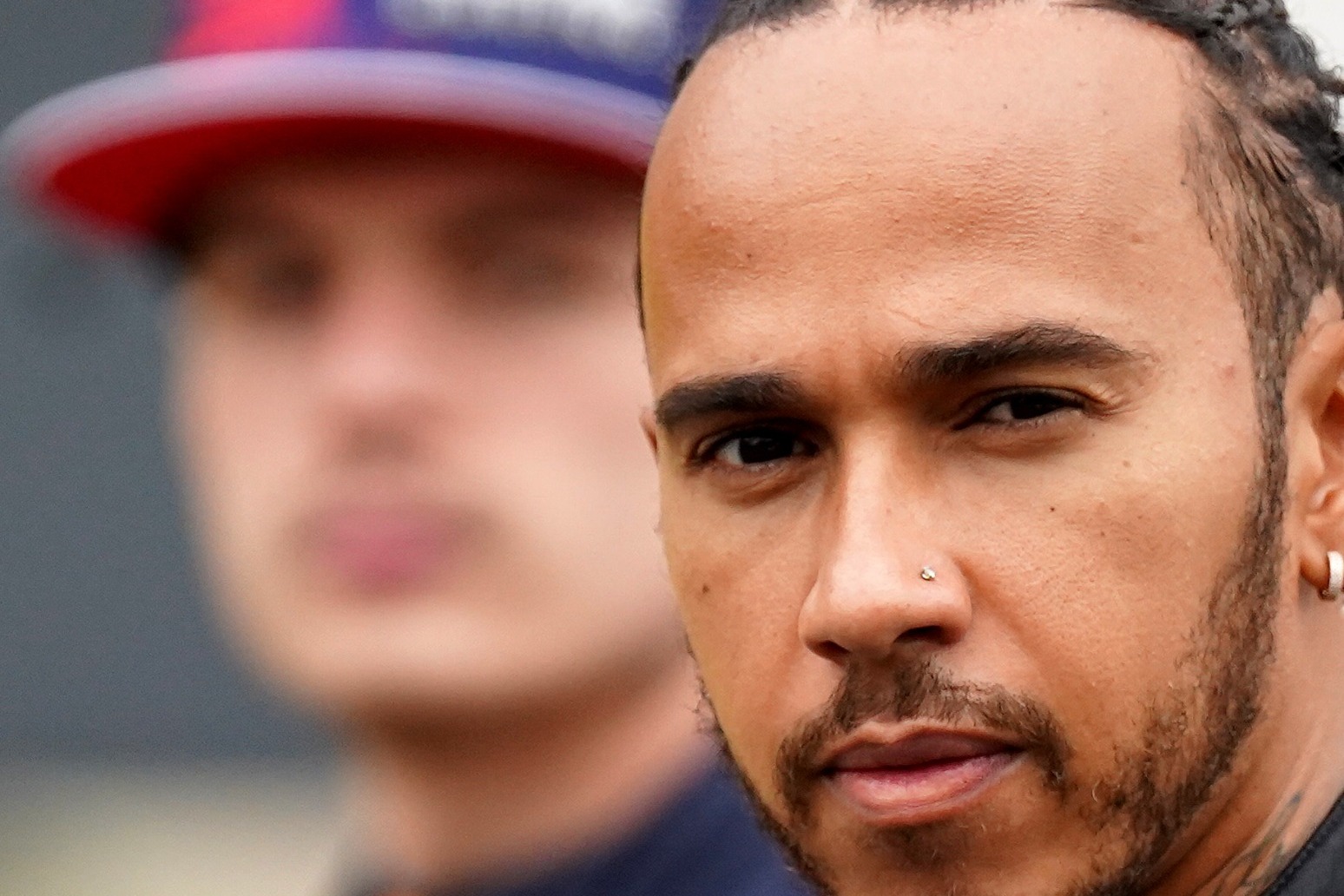 Valtteri Bottas delivered a fine win from pole at Monza, with Verstappen taking the runner-up spot and two crucial points.

The Red Bull driver will also start on pole for Sunday’s Grand Prix, with Bottas sent to the back of the grid after taking on his fourth engine of the campaign here, one more than is permitted under the rules.

Not only did Hamilton fail to score, but he will now have his work cut out for Sunday’s main event with a grid position of fourth – promoted one spot following Bottas’ penalty – and both McLarens between him and Verstappen.

Hamilton started on the front row but he staggered away from his marks and was gobbled up by Verstappen, Norris, Ricciardo and Pierre Gasly on the 430-metre dash to Variante del Rettifilo.

Heading into the opening chicane, Hamilton was the unwanted meat in a Gasly-Norris sandwich and he cautiously navigated the opening two bends.

The Mercedes dropped to sixth before Gasly ran over his own front wing – damaged after bumping Ricciardo’s McLaren – and slammed into the wall at the Curva Grande.

Gasly was unharmed in the accident, but the safety car was deployed as his wrecked AlphaTauri was removed from danger.

By lap four, the sprint was ready to restart and Bottas made no mistake in dropping Verstappen following a fine exit from the Parabolica.

As Bottas galloped into the distance, with Verstappen keeping the Finnish driver honest, Hamilton could make no immediate impression on Norris.

The seven-time world champion spent the following 14 laps on the back of Norris’ gearbox, but the Mercedes-powered McLaren proved too quick in a straight line for Hamilton to cause his countryman any real problems.

Bottas, this week dropped by Mercedes, took the chequered flag 2.3 seconds clear of Verstappen at the Temple of Speed, with Hamilton crossing the line a distant 20 seconds adrift of his team-mate.

Verstappen said: “It is the first medal of my life. The race was better than expected.

“We made a good start and got up to second, scored some points, and we start on pole tomorrow. It will be an interesting battle.”

Bottas, who will be replaced by George Russell next year, said: “I feel good. It feels like a while since I have finished first.

“Unfortunately I start at the back tomorrow but the speed is there so I will be fighting.”

the financial terms were not disclosed but british media said everton paid about 40 million pounds for the 21-year...

pivac replaces gatland, the longest serving and most successful coach of wales, with the new zealander's contract set to...