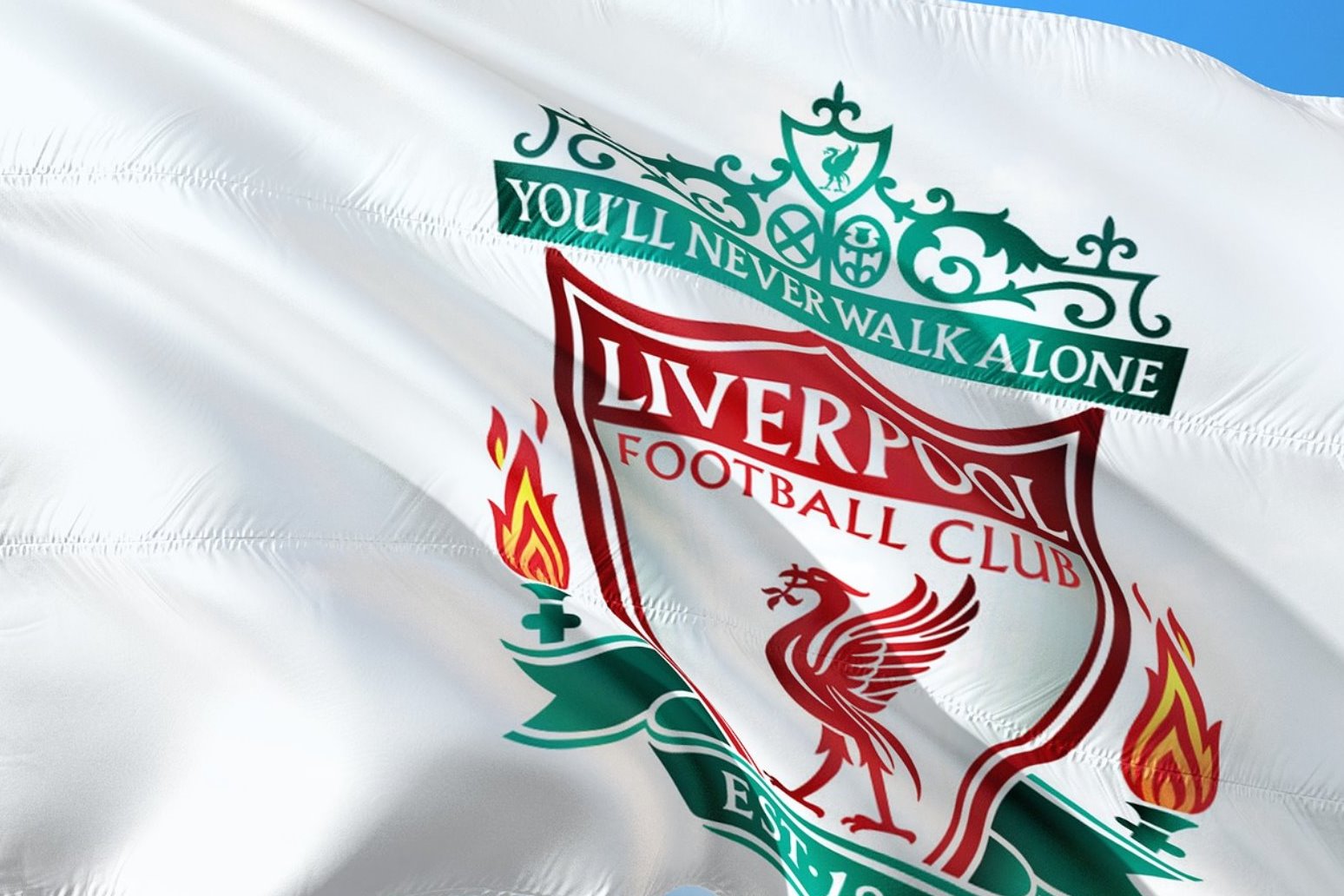 Late own goal sends Liverpool back to the top

It maintained their lead at the top of the Premier League.

Spurs keeper Hugo Lloris parried out a back post header from Mohamed Salah but the ball struck the Belgian central defender and rolled over the line.

Liverpool are on 79 points with Manchester City, who won at Fulham on Saturday, on 77 points but with a game in hand.

Roberto Firmino opened the scoring in the 16th minute getting between the Spurs central defenders to meet a perfectly shaped cross from left-back Andy Robertson with a firm header.

Tottenham were well on top after the break however and it was no surprise when they drew level -- Harry Kane swinging a wonderful cross-field pass to Kieran Trippier whose low ball was flicked on by Christian Eriksen and Lucas Moura drove home the loose ball.

Spurs could have made it even worse for Juergen Klopp's side five minutes from the end but Moussa Sissoko blasted over at the end of a dangerous counter-attack. 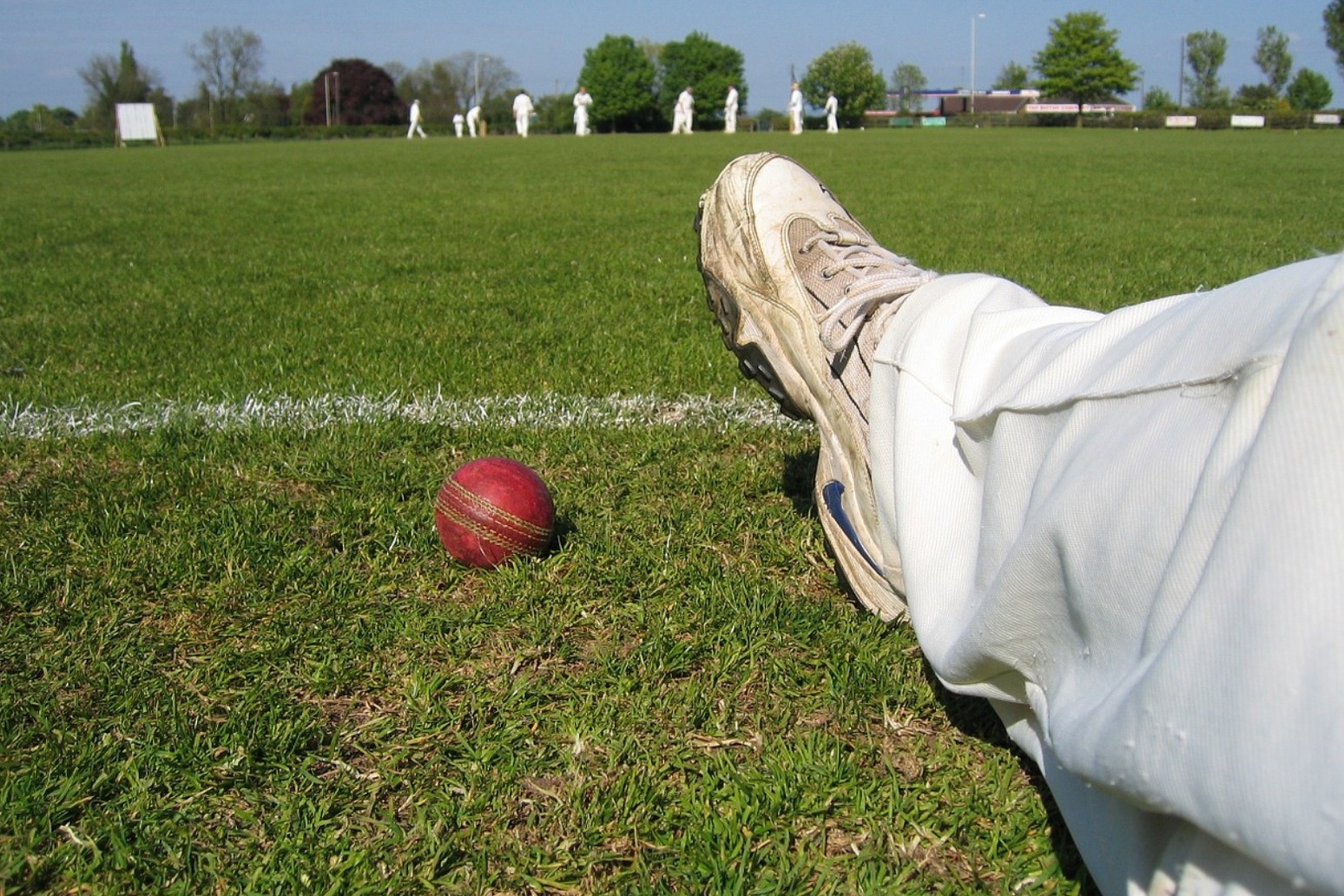 chasing 199 to win, england slipped to 101 for six as ireland's 19-year-old debutant bowler josh little made the m...

Southgate says England must stick to the plan

for all the goodwill flowing southgate's way after his young side's surprise run to the world cup semi-finals they ...