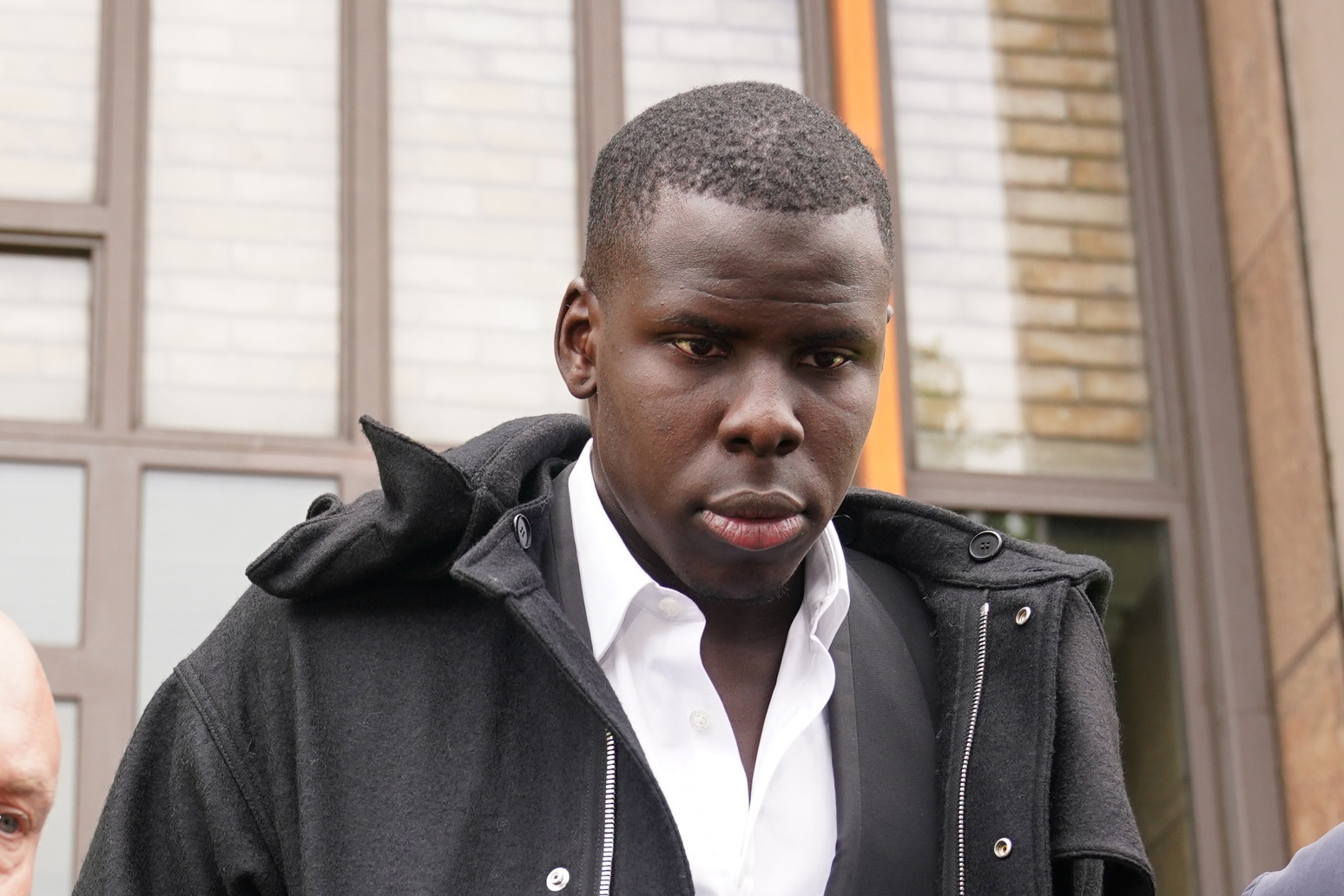 West Ham defender Kurt Zouma has been ordered to carry out 180 hours of community service and banned from keeping cats for five years after kicking and slapping his pet in a disturbing home video posted on Snapchat.

The 27-year-old Frenchman showed no emotion as he was handed the sentence at Thames Magistrates’ Court in east London on Wednesday.

He drew international condemnation after footage emerged of him volleying the pet across his kitchen, before throwing a pair of shoes at it and slapping its head, saying: “I swear I’ll kill it.”

Zouma pleaded guilty last week to two counts of causing unnecessary suffering to a cat, after blaming the family pet for damaging a chair.

Ms Holdham said: “The cat looked up to you to care for its needs.

“On that date in February you did not provide for its needs but you caused unnecessary suffering for your own amusement.”

A West Ham spokesman said the club hopes “everyone will allow Kurt the chance to learn from his mistake and move on”.

His two Bengal male cats have since been signed over to be rehomed.

The court was told the “premeditated” attack was filmed by his younger brother, lower-league footballer Yoan Zouma, 24, in February, and sent to a woman he was due to go on a date with.

But the woman was so shocked that she called off their meeting, telling him: “I don’t think hitting a cat like that is OK – don’t bother coming today.”

The court heard Yoan had 80 followers on Snapchat, and only five accounts viewed it before it was deleted a few minutes after being posted.

Yoan admitted one count of aiding, abetting, counselling or procuring his older brother to commit an offence.

Sentencing the pair, the district judge said: “Both of you took part in this disgraceful and reprehensible act with this pet cat.

“You must be aware that others look up to you and many young people aspire to emulate you.”

He was also banned from keeping or caring for cats for five years.

Yoan was ordered to carry out 140 hours’ community service.

The court heard Hammers defender Zouma had been subject to racist abuse and threats, lost a “substantial” sponsorship deal with Adidas, was fined £250,000 and had no longer been picked for the France national team since the furore over the footage emerged.

But his legal team’s claims in court that seven people are to be prosecuted for abusing Zouma were later dismissed by police.

A West Ham club spokesman said: “West Ham wishes to make clear that we condemn in the strongest terms any form of animal abuse or cruelty. This type of behaviour is unacceptable and is not in line with the values of the football club.

“Within 48 hours of the footage emerging, we fined Kurt the maximum available to the club.

“Every single penny of this money is now with a number of deserving charities, all dedicated to animal welfare.”

In a statement, RSPCA chief inspectorate officer Dermot Murphy said: “We hope this case will serve as a reminder that all animals deserve to be treated with kindness, compassion and respect, and that we will not tolerate cruelty by anybody.” 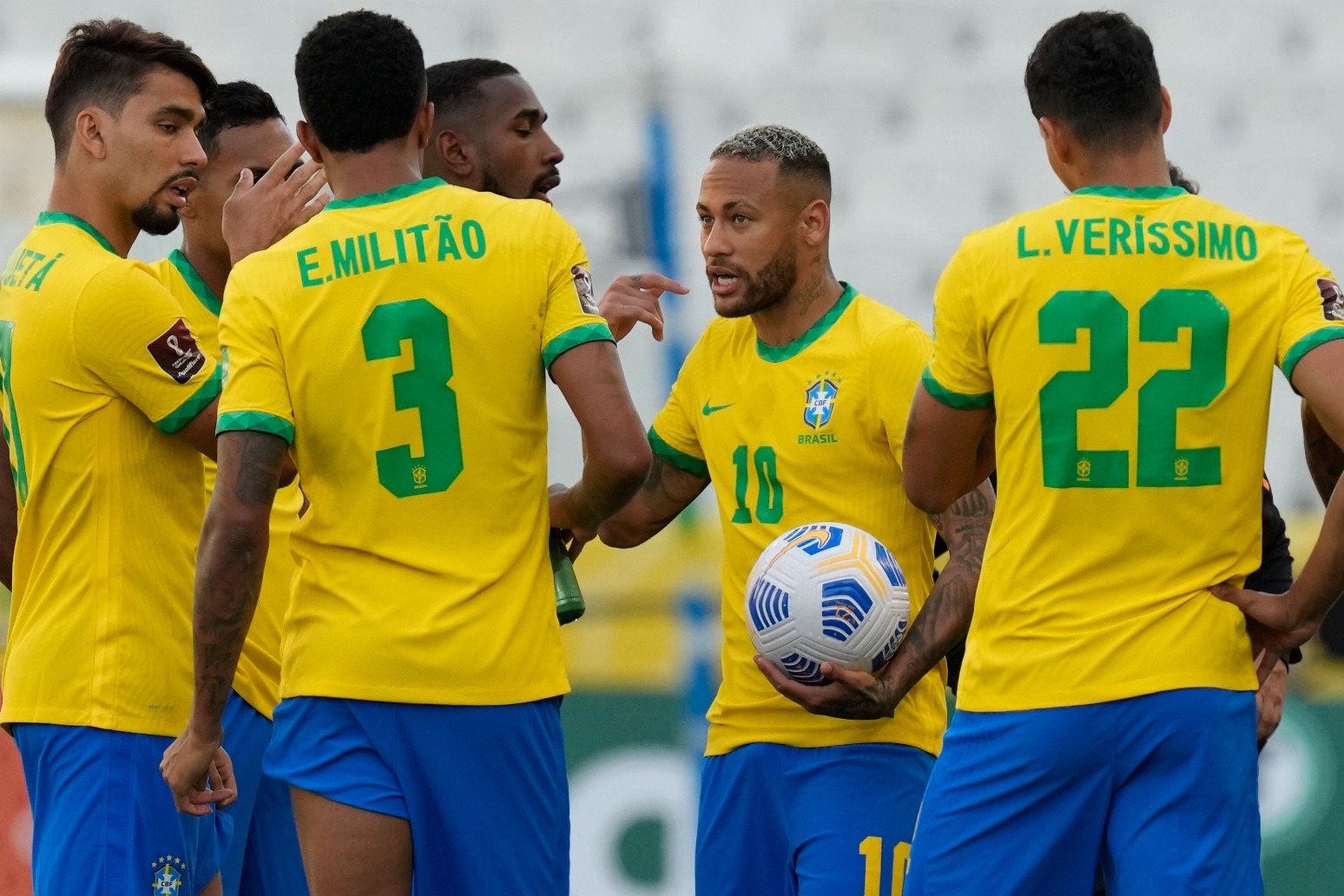 Brazilian players to be barred from playing in Premier League matches

the brazilian football federation (cbf) has written to fifa asking that an automatic restriction be placed on the player... 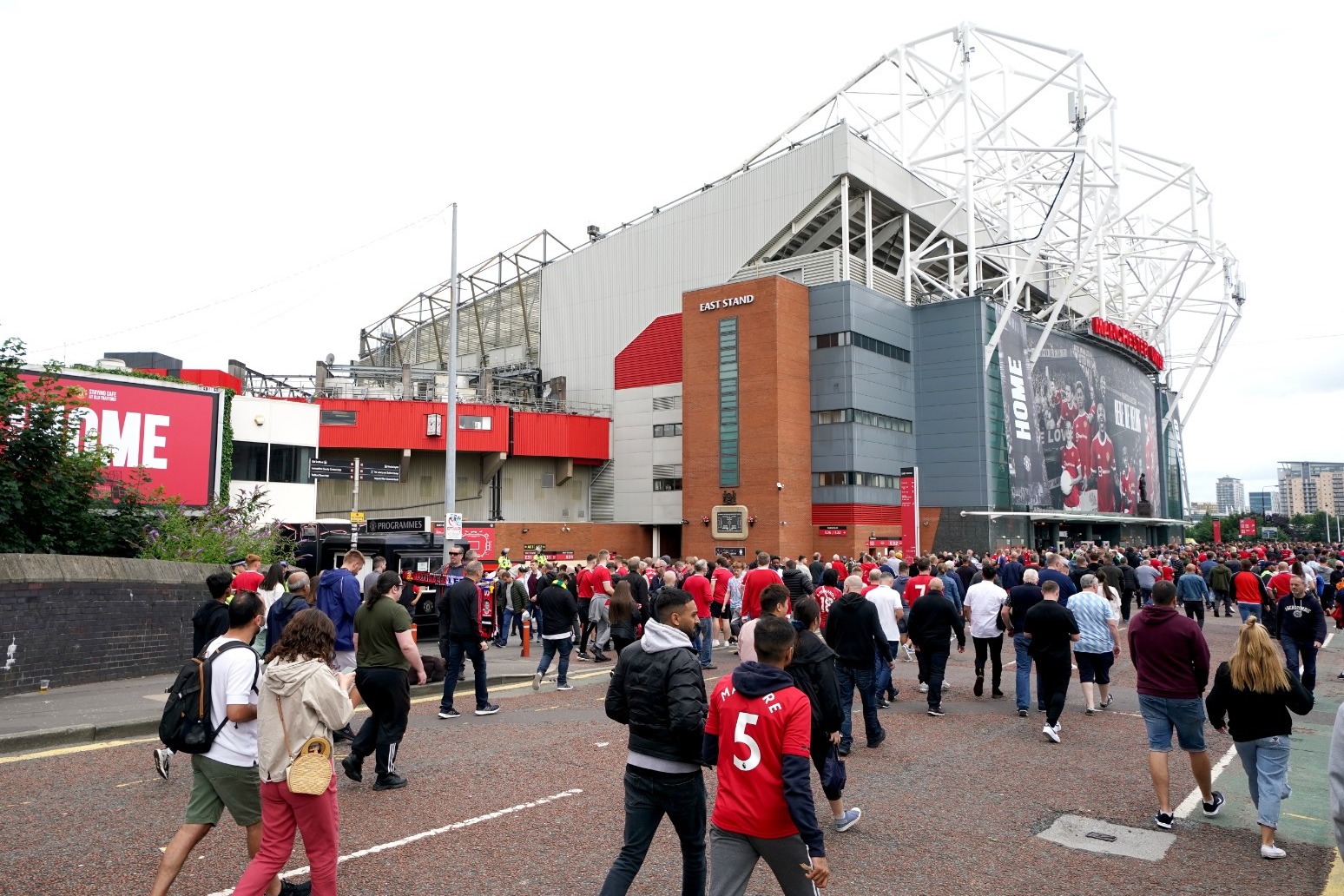 manchester united have committed to ensuring all casual and permanent matchday staff will receive over the real living w...