Japan open up rugby World Cup with a win

Winger Kotaro Matsushima scored a hat-trick as Japan made a winning start to the Rugby World Cup with a 30-10 victory over a spirited Russia side.

After an opening ceremony featuring a dazzling laser light show and appearances by Japan's Crown Prince Akishino and All Blacks great Richie McCaw, there were quickly a few fireworks on the pitch.

The Russians, laid on as sacrificial lambs for the opening party, stunned the noisy crowd of 48,745 into silence when they pounced on a Japanese error and scored the tournament's first try through winger Kirill Golosnitskiy in the fourth minute.

Man of the Match Matsushima replied with Japan's first try seven minutes later but it was not until he went over for his second just before the break that the error-prone home side took the lead at 12-7.

Japan looked more direct after the break and flanker Pieter Labuschagne soon extended the lead with an individual effort, stripping the ball from an opponent and then running a third of the pitch to touchdown under the posts.

Russia kept coming at the home side but 12 minutes from time Matsushima again showed his pace on the outside to secure the bonus point that might be key to Japan's hopes of advancing from Pool A, which also includes Ireland, Scotland and Samoa.

"You get out there and realise just how much pressure there is on the night," Japan coach Jamie Joseph told reporters.

"Our kicking game was pretty poor tonight so we're going to fix that up quickly," he added, conceding that his team made a lot of unforced errors.

Russia, who only qualified when Romania and Spain were disqualified for using ineligible players, impressed throughout with their hard tackling and a willingness to take the game to their opponents.

The Bears also bullied Japan's scrum on more than one occasion and troubled the hosts with their direct running, a tactic Japan's other Pool A opponents will look to emulate with greater efficiency.

The home side looked a different proposition on the few occasions they managed to get the ball through hands out to the wings and South Africa-born Matsushima cashed in with the first World Cup hat-trick for a Japan player.

He could have had a fourth only for the TMO to adjudge that he had not grounded the ball properly but a further inflated scoreline would have been unfair on the Russians, who put their bodies on the line for the full 80 minutes.

"It is playing at an intensity and focus our players aren't used to. They kept the ball in play as much as they could. Our boys are just not used to that," Russia's Welsh coach Lyn Jones said.

"Tier one just isn't what we are used to - it's a different sport. We have prepared for a year for it to be as close as possible."

The Russians next take on Samoa on Sept 24, while Japan go up against the number one-ranked Irish in Fukuroi City on Sept 28 in a match the hosts will be desperate to win if they wish to progress to the quarter-finals for the first time.

They will need a much-improved performance to get anywhere close to what would be a stunning upset to rank with their win over South Africa at the 2015 World Cup.

it was played in madrid after violence had seen the original game postponed. dario benedetto put boca ahead a... 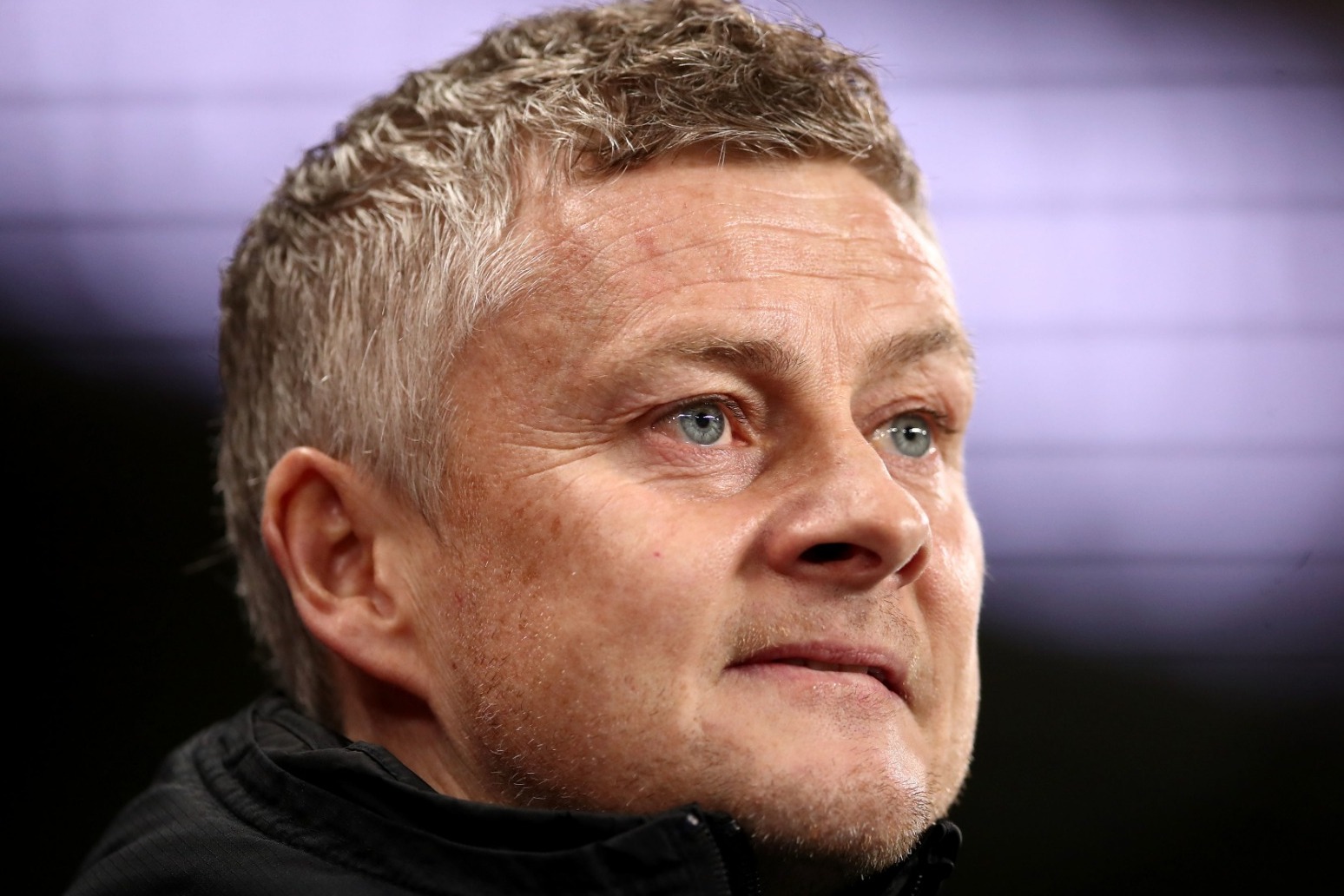