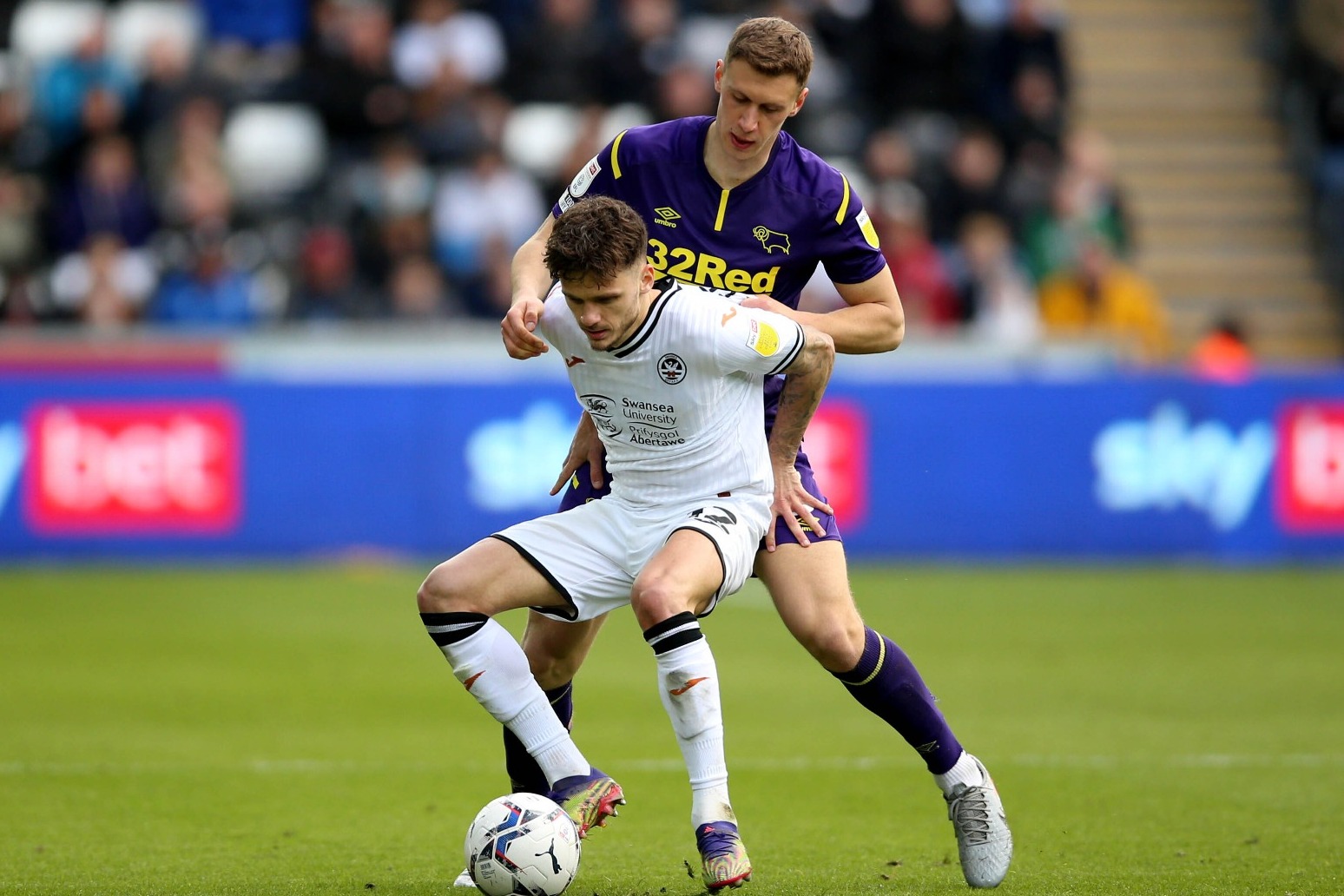 Jamie Paterson is set to be back involved for Swansea when they host Sky Bet Championship promotion-chasers Bournemouth on Tuesday night.

Boss Russell Martin has said the midfielder, who missed Saturday’s 1-1 draw with Middlesbrough due to a minor knock, is fit to return to the fold.

The Swans appear to have no fresh injury concerns from the match at the weekend.

It was a third-successive draw for Martin’s 14th-placed side, extending their unbeaten run to eight matches.

Bournemouth have been assessing Philip Billing ahead of the trip to Wales.

The midfielder was substituted at half-time in the 1-1 draw against Fulham on Saturday having struggled with a back issue.

Jordan Zemura and Keiffer Moore have been recovering from hamstring and back problems respectively, while Junior Stanislas (back) is expected to be out for the rest of the season.

With four matches remaining, Scott Parker’s second-placed Cherries are two points clear of third-placed Huddersfield with two games in hand over them. 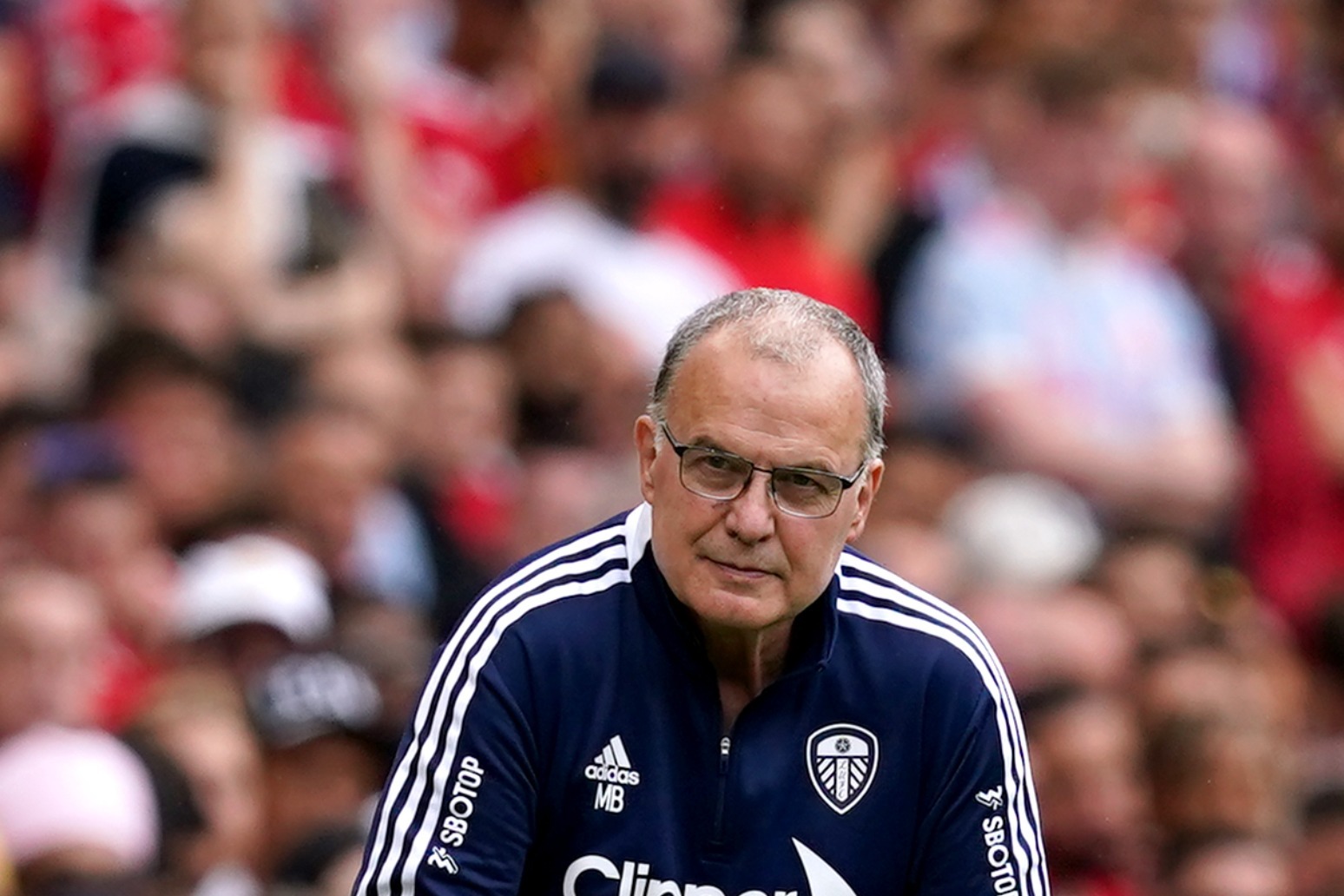 leeds boss marcelo bielsa is expected to make plenty of changes for his side’s home carabao cup tie against crewe....