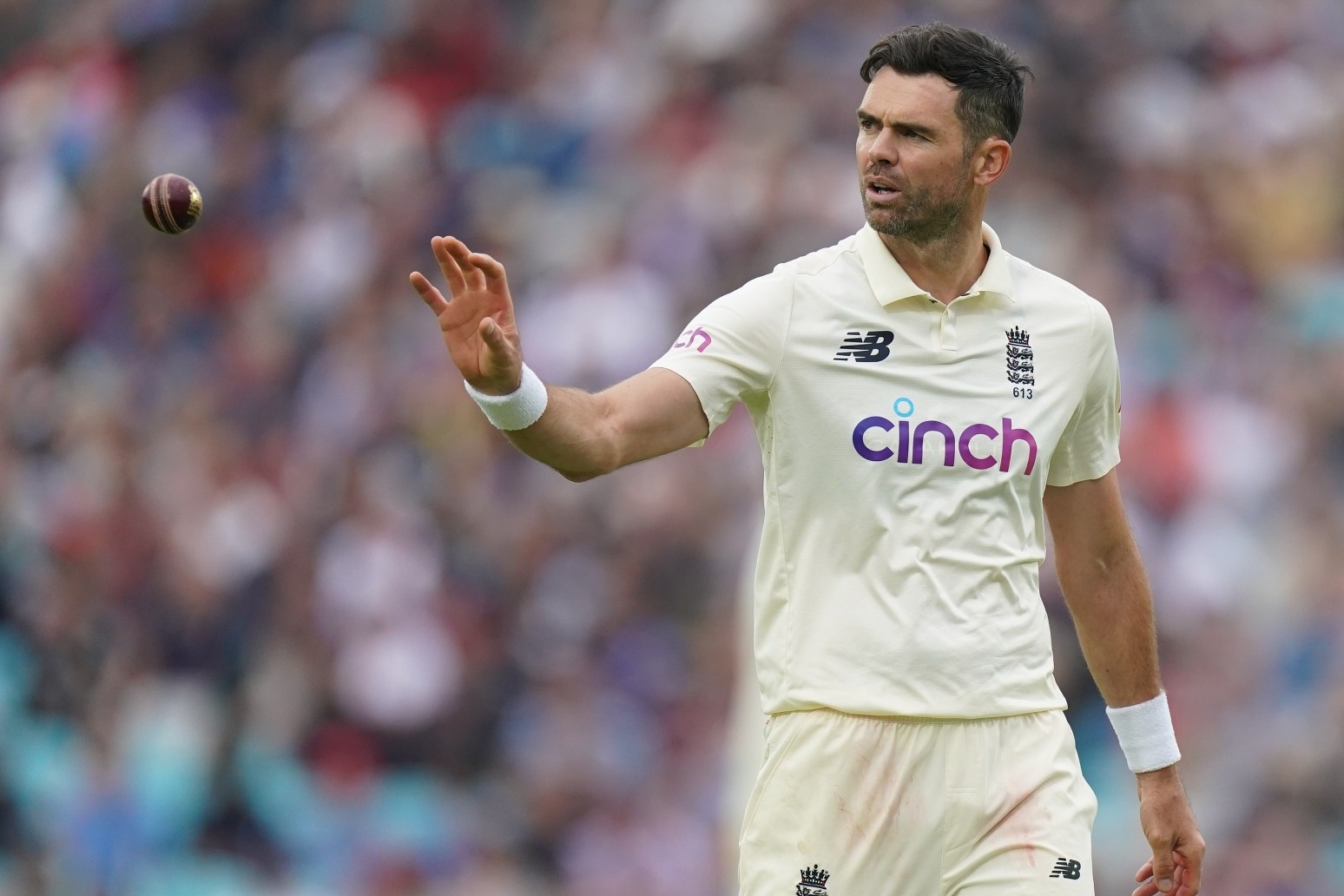 James Anderson has sounded alarm bells over England’s relationship with Test cricket, suggesting the white-ball game has become too dominant.

Only one person in history has played more than Anderson’s 168 Tests, Indian great Sachin Tendulkar, and he has almost 20 years of experience in the international arena to inform his opinion.

So when he speaks on the subject, it is a good idea to listen. The 39-year-old has been stung by England’s Ashes capitulation, with the urn surrendered after just 12 days of action and three resounding defeats, and he is clear that the players themselves must shoulder the blame.

But he has also been around long enough to have seen trends and priorities wax and wane in the sport and believes the current priorities are wrong.

English cricket overhauled its outdated relationship with the limited-over game in the aftermath of a dire showing at the 2015 World Cup and the results since are there for all to see: world champions in the same tournament four years later, world number one in Twenty20 cricket and supplier of choice for franchise competitions all over the globe.

All the while, Joe Root’s Test team has entered a period of decline that has yielded a record nine defeats in 2021 and a grossly uncompetitive performance on the marquee tour of Australia.

Anderson said: “It’s hard when you’re in it, to start dissecting everything. We don’t want to start thinking about the whole domestic structure and whatever else.

“But what I will say is, I would just like to think that maybe the balance between red and white ball cricket is there, going forward.

“There has been a huge (change of) direction with white ball cricket, a big push with that since 2015. I think that, at the minute, it’s tipped slightly towards white ball and it has done for the last few years.

“If you look at our performances in Test cricket over the last few years, they’ve been pretty inconsistent. So, from that point of view we can hopefully just redress that balance a little bit.”

While pundits pick over the bones of England’s Ashes woe and administrators mull over potential ways to arrest the slide, Anderson and his team-mates still have the small matter of two more Test matches to prepare for.

The mood at nets has been sombre for the past 48 hours – two days that should have seen the concluding acts of a Boxing Day Test that did not even reach the halfway mark – and Anderson left the usual cliches untouched as he assessed morale.

The Lancastrian has a hard-won reputation for grumpiness, but he is not alone in that at the moment.

“It’s not been my favourite tour, for sure. The lads are pretty flat at the minute if I’m being brutally honest,” he said.

“We’re 3-0 down in an Ashes series after some pretty poor performances so it’s hard to not be flat. From that point of view it’s not been fun. We honestly came here thinking we could win. I truly believe that. We had that belief and it’s been completely taken away. We’ve been beaten by a very good team, I have to say.

“They’ve coped with the situation and the conditions better than we have in the games and we’ve just not been able to cope with the pressure that they’ve put on us. We have to somehow, the next few days, turn it around and show people what we’re made of.”

Four years ago Anderson set himself the challenge of one more crack at Australia in their back yard after a wounding 4-0 defeat and, while he has defied all expectations to do so, he will leave for the final time with the same bitter taste.

“I know I said it last time, but I would be extremely surprised if I was here in four years’ time!” he said.

“Obviously I didn’t want that to be my last memory of Australia so I came back and this is going to be it.” 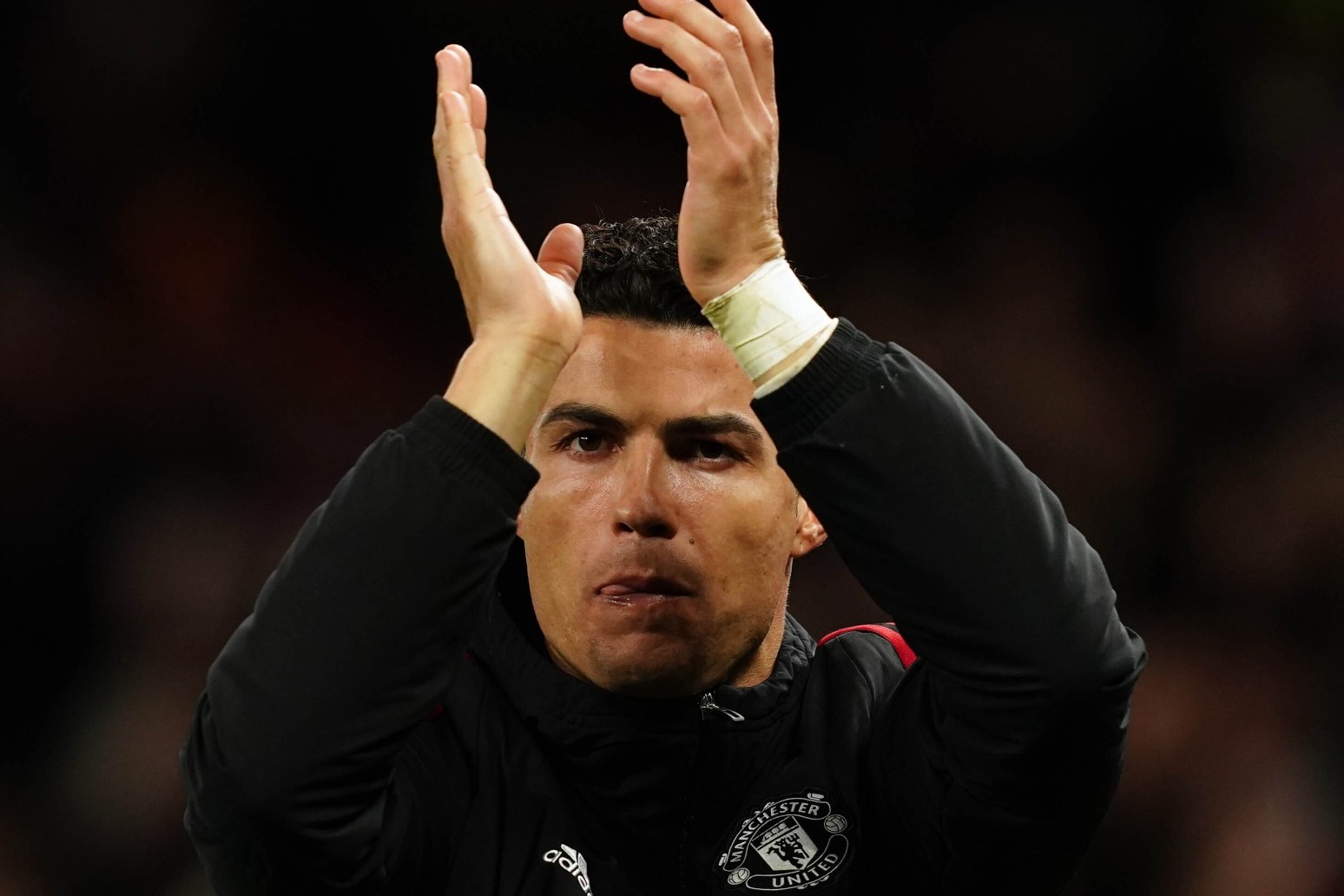 Cristiano Ronaldo thanks Anfield crowd for ‘respect and compassion’

a fan-led minute’s applause was held during tuesday’s premier league game between liverpool and manchester u... 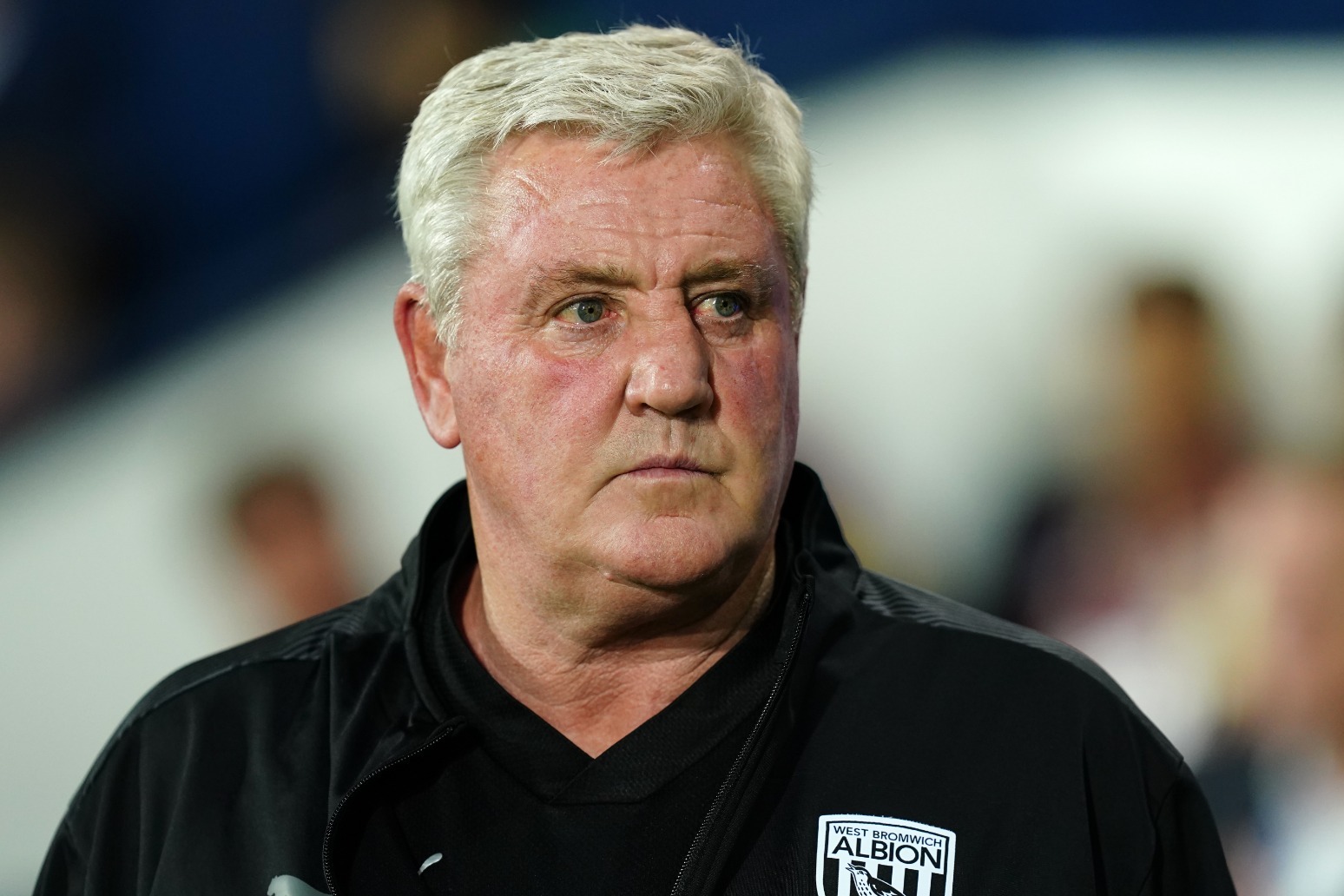 the 61-year-old has left the baggies after a little more than eight months at the helm with staff steve agnew, stephen c...