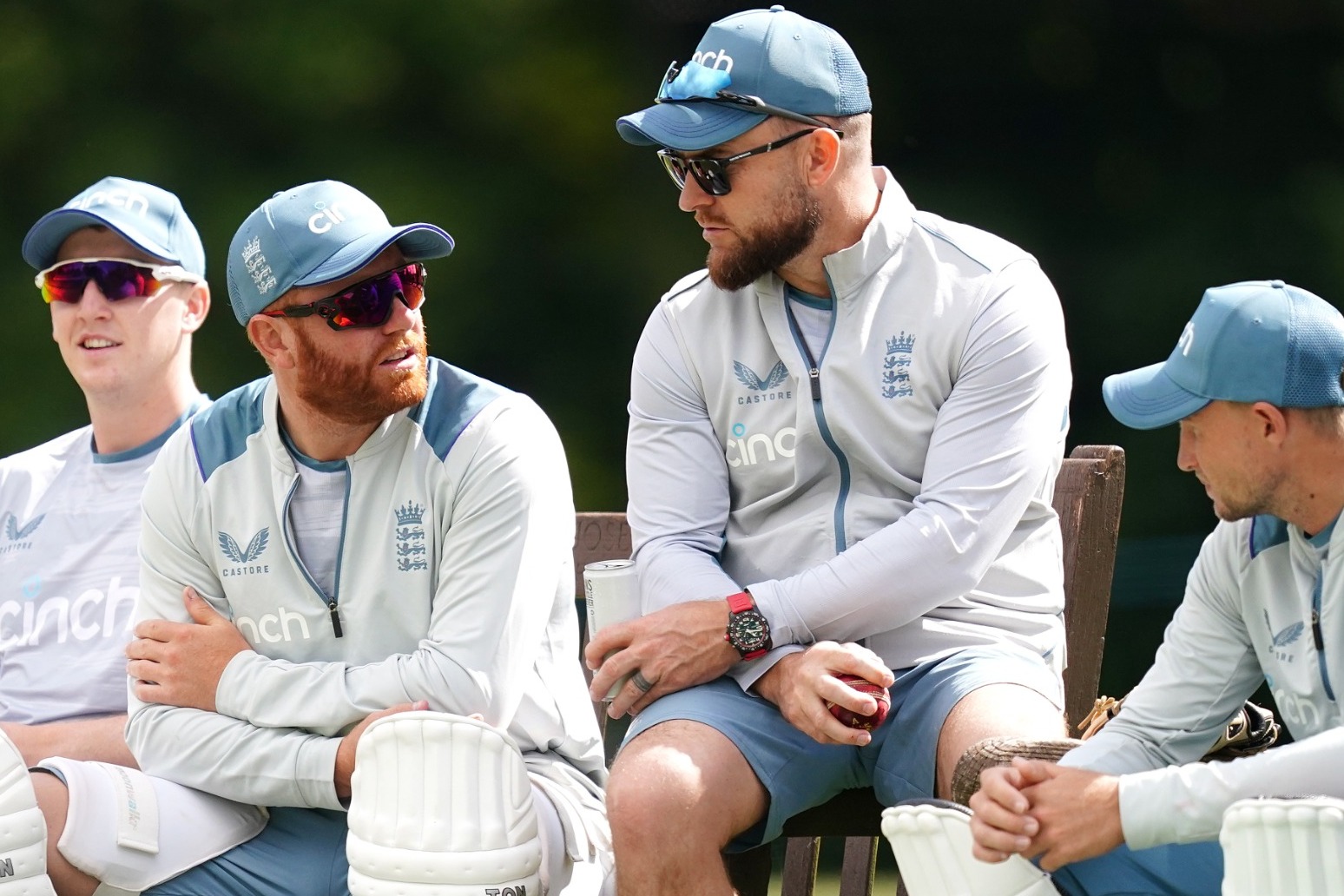 England have made two changes for their rescheduled Test match against India, with Sam Billings taking over from the unwell Ben Foakes and James Anderson back to lead the bowling attack.

Foakes missed the last couple of days of the victory over New Zealand at Headingley after testing positive for Covid-19, with Billings stepping in as an emergency replacement, and struggled through a light training session at Edgbaston on Thursday.

With 39-year-old Anderson fit again after a niggling ankle injury, England made the difficult decision to drop Jamie Overton. The Surrey seamer, who made 97 on debut and took two wickets, has been unable to edge ahead of a first-choice trio comprising Anderson, Stuart Broad and Matthew Potts.

The game will settle a five-match series that began last summer but ended without a conclusion after India’s concerns over a Covid outbreak saw them withdraw a matter of hours before play was due to begin at Old Trafford.

Captain Ben Stokes explained: “Unfortunately Foakesy hasn’t recovered as well as we’d have liked him to, so Sam is going to stay in the team and keep.

“He doesn’t feel like he could give the best account of himself this week. We took the decision out of his hands and said ‘get yourself better’.”

England had the option to hand the gloves to the in-form Jonny Bairstow and give Yorkshire’s Harry Brook a first cap in the middle order, but Stokes was unwilling to compromise a player who produced a career-best series against New Zealand.

“We just want Jonny to concentrate on batting because however he’s thinking is working.”

Stokes also offered some solace to Overton, whose partnership with Bairstow rescued England from complete collapse in his maiden Test innings.

The 28-year-old’s unexpected batting efforts were not enough to win him another chance this week, but he has done his prospects of further opportunities no harm at all.

“Jamie got his opportunity to show what you can do in a cricket field and he gave the best account possible of himself,” admitted Stokes.

“He’s obviously someone that we see has a bright and long future for him going forward.

“It obviously must be very disappointing for him, but he can walk away knowing that he’s done everything that he possibly could have done last week to really put his name forward to have a look at a good career for England. That’s how sport at the top level can work sometimes.” 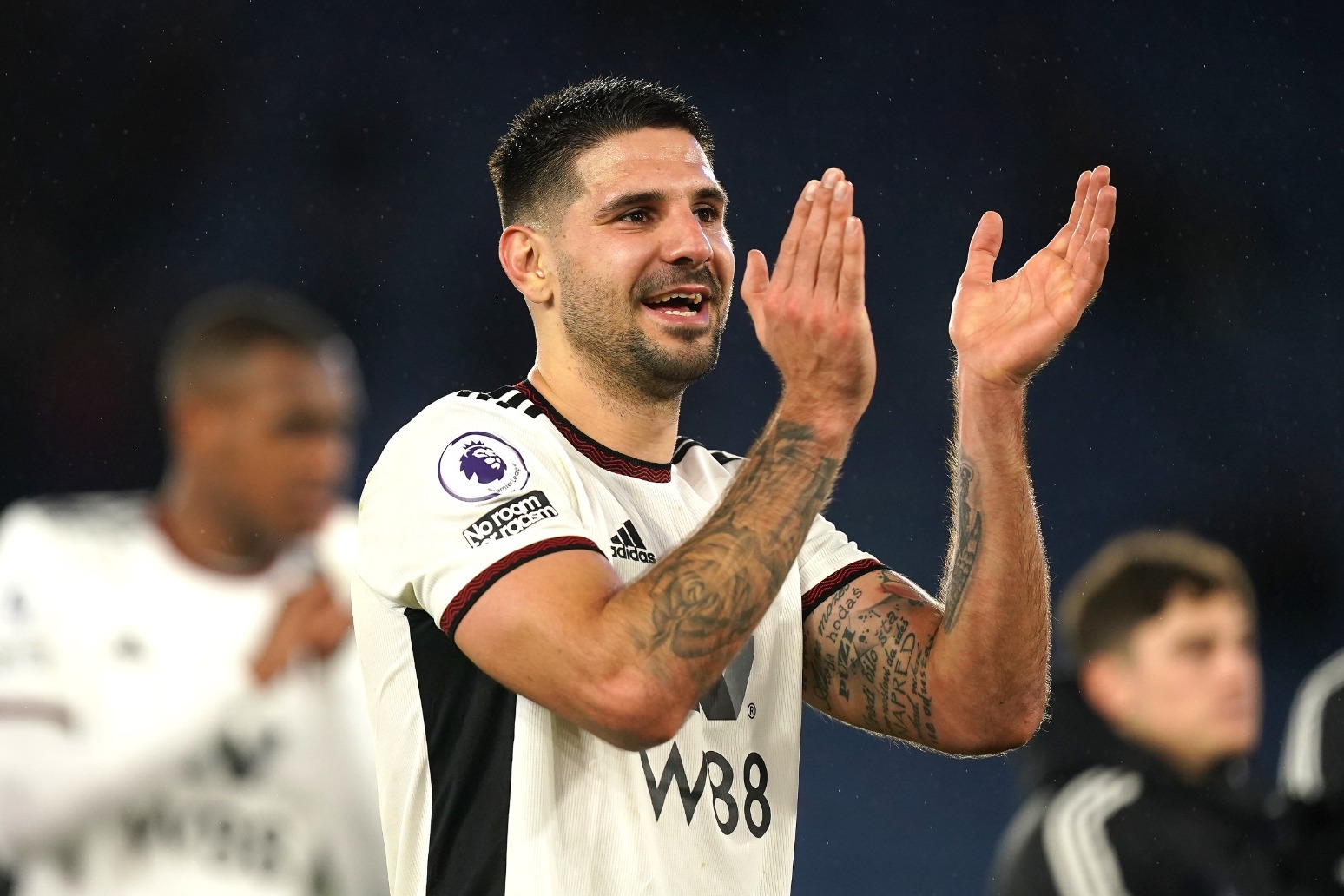 the serbia international scored his 11th goal of the season to secure a 1-0 victory at leicester on tuesday. it m... 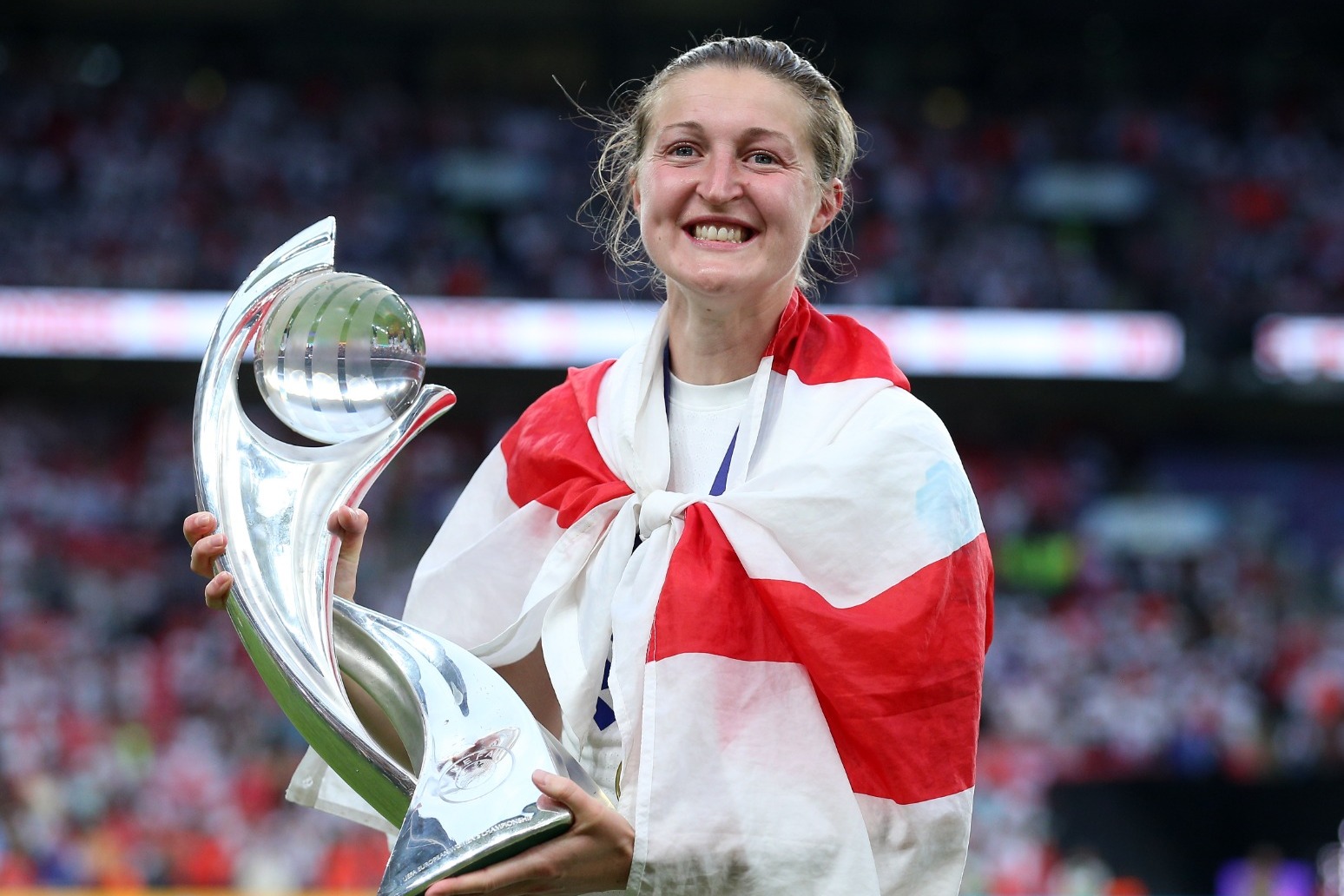 the 33-year-old, who retired in august following the lionesses’ euro 2022 glory, posted on social media that she i...