England coach Eddie Jones has made three changes in personnel and two positional switches for the World Cup meeting with Australia.

Mako Vunipola is restored at loosehead prop after successfully making his latest comeback from a hamstring injury against Argentina, England's last outing after their Pool C finale against France was cancelled due to Typhoon Hagibis.

Vunipola's return means Joe Marler drops down to the bench where he joins second row George Kruis, who has lost his place in the starting XV to Courtney Lawes.

The two positional switches are Farrell's shift to fly-half and Tuilagi's move from outside to inside centre.

Jones said: "Australia are a clever team, they will have some specific attacking strategies to play against us so we need to have a great situational awareness.

"We need to defend with brutality and when we have the ball we need play on top of them."

manchester united defender luke shaw and liverpool midfielder adam lallana have been re-called to the england squad for ... 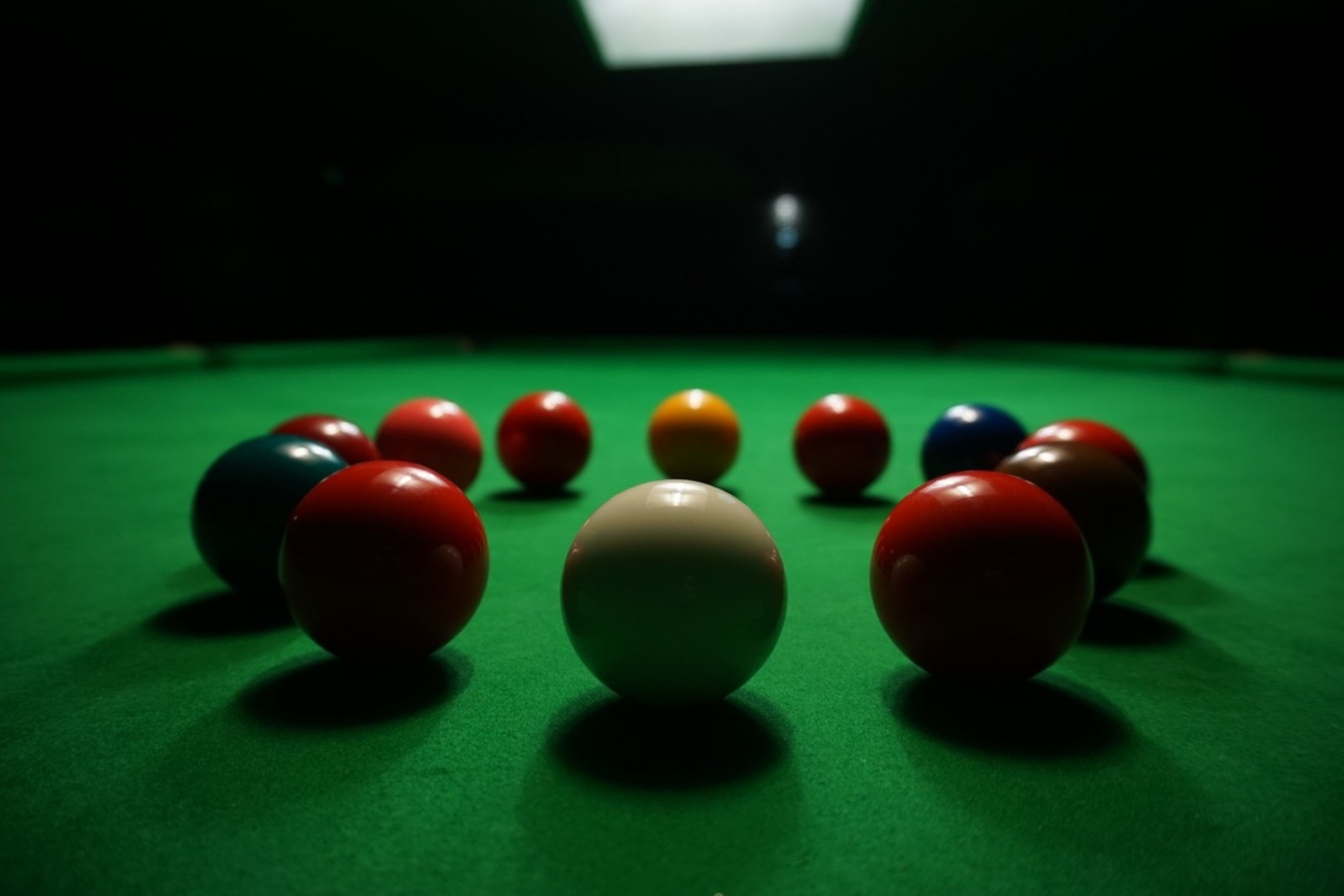 shaun murphy completed his first round victory over luo honghao needing just one frame to complete a 10-0 whitewash of h...