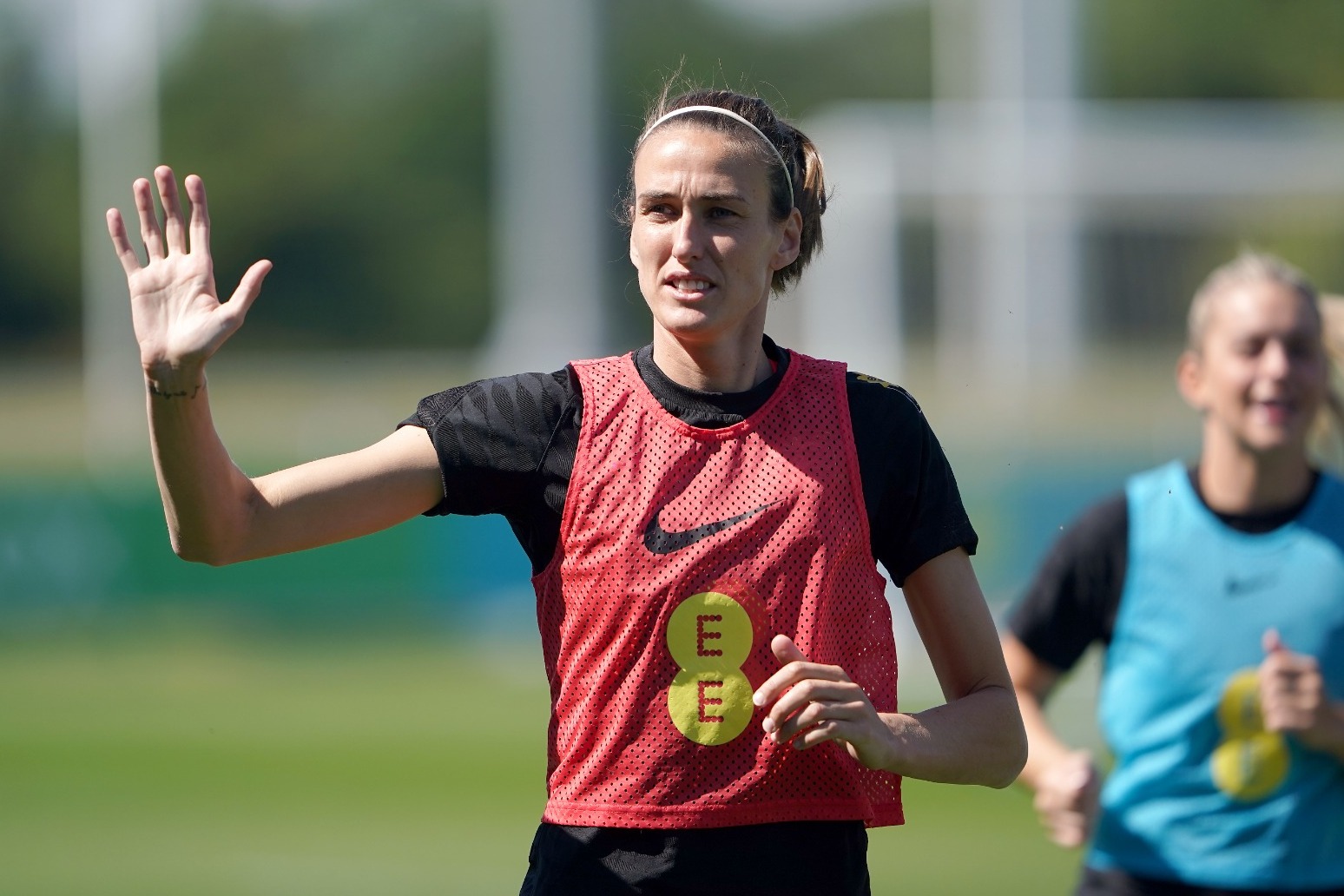 Jill Scott has described waiting for England’s squad announcement for next month’s home European Championship as “probably one of the worst days of my life”.

Lionesses head coach Sarina Wiegman named her final 23-player squad last week and Scott, behind only Fara Williams as England’s most capped women’s player, feared she would not make the cut.

But the 35-year-old will appear at her 10th major tournament for her country at Euro 2022 and could make her 157th international appearance when the Lionesses take on the Netherlands in Friday’s friendly at Elland Road.

Scott said: “I think it was more about being relieved last week to be honest – definitely felt the pressure.

“If you look around the team and the 28 that we had, the talent in that group was absolutely massive, so yeah on Wednesday it was probably one of the worst days of my life to be honest, waiting to hear if you’d got in.

“That’s just a massive reflection on the talent that we have and it definitely wasn’t one of those routine days where it’s just ‘yes, you’re in’.”

Wiegman had named a provisional 28-woman squad in May before revealing who would miss out and Scott’s cause had not been helped due to a knee injury sustained while on loan at Aston Villa at the end of last season.

Sunderland-born Scott, who made her Lionesses debut in 2006, said: “There wasn’t really a massive conversation, obviously she had to get through a lot of conversations that day.

“She just said she believed in me, what I bring on the pitch. It was positive in that sense and if I’m being honest I probably wasn’t listening too much in that moment.

“I was just waiting to hear if it was yes or no. It was a bit like X-Factor, then it was just a sense of relief after that.”

The Lionesses will be among the favourites at Euro 2022. They are unbeaten in their last 12 games, winning 10, while scoring a remarkable 75 goals and conceding two.

Scott believes her vast experience will help her deal with the expectation before England open the tournament against Austria at a sold-out Old Trafford on July 6.

“When you get older you do think ahead to the games and the crowds a little bit more,” she said.

“But this is where we’ve wanted the women’s game to go and we’ve got to go out there and enjoy every minute.

“There’s going to be a lot of expectation, but you’ve seen the talent in the group, and we want that because we think we can deal with that.”

England’s friendly against the Netherlands is the second of three warm-up fixtures.

Wiegman’s side beat Belgium 3-0 at Molineux last week and take on Switzerland in Zurich on June 30.

,no financial details were disclosed but british media put the fee in the region of 40 million pounds. the 22-year-old ... 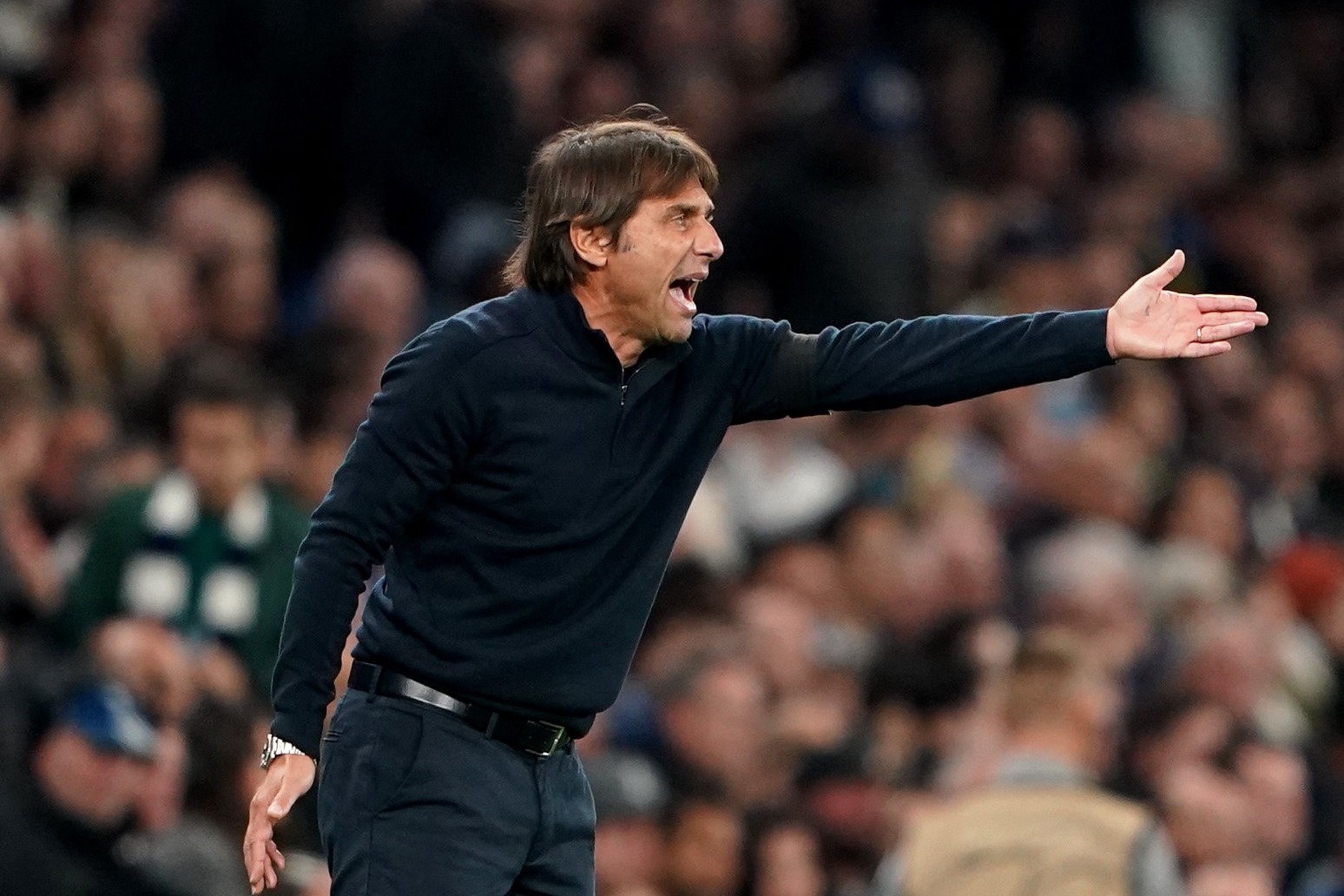 spurs will be without richarlison (calf) for the clash at old trafford on wednesday and dejan kulusevski is not expected...