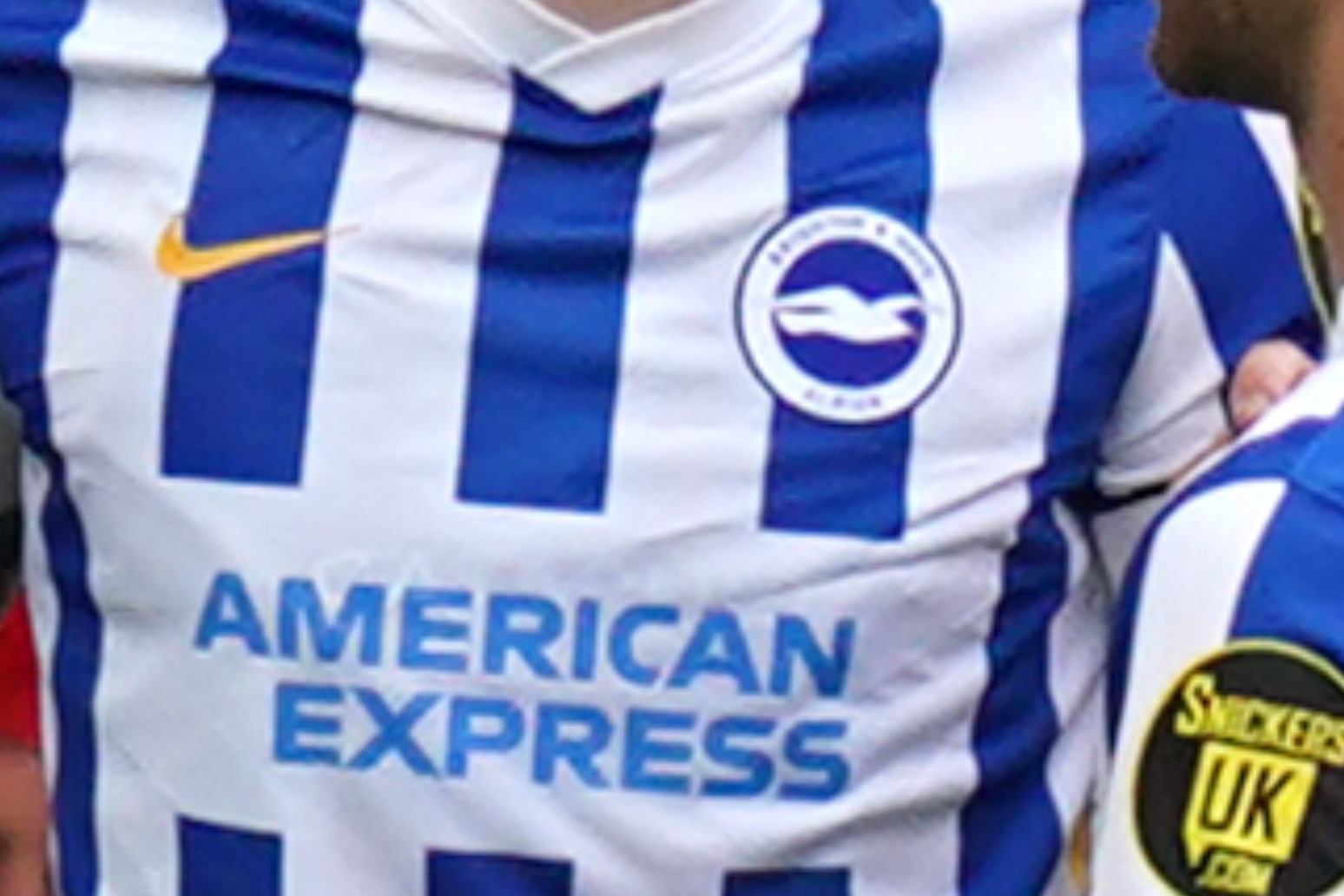 Brighton fan Luke Pentecost will fulfil a dream this weekend as he represents the club in an FA Cup final.

The 27-year-old, who is partially-sighted, will be in goal as the Seagulls take on RNC Hereford in the climax to the blind version of English football’s famous knockout competition on Saturday.

It is one of six FA Disability Cup finals being played at St George’s Park across the weekend with the partially-sighted, amputee, cerebral palsy, powerchair and deaf tournaments also reaching their conclusions.

For Pentecost, who also plays partially-sighted and cerebral palsy football as well as the blind game in which he has reached a final, it promises to be a day to remember.

“I bleed blue and white,” he told the PA news agency. “I’ve been going to Brighton since I was four years old, so just to play for the team I support is fantastic.”

Pentecost has had poor vision since birth and suffered brain damage in an accident at the age of 19. He is also epileptic.

Football has been a mainstay in his life and, as well playing, he also devotes time to coaching and fitness work close to where he now lives in Ipswich. He fits all this around a family life that includes caring for a two-year-old son.

He said: “I’ve been visually impaired since I was born and later on in life, unfortunately, I had an injury to my head.

“It wasn’t until then that I really started getting into disability football. I was just playing mainstream football before then.

“When I was younger I used to play in goal sometimes and my friends used to say how good I was.

“I now play twice a week and I do a bit of coaching, helping a friend out with the goalkeeping at a local disability team.

“I try to fit as much fitness in as possible but it all revolves round my little boy and with my epilepsy I can be on and off some days.

“My main aim in football would be to represent my country and the Paralympics would be fantastic too.”

In blind football, which is five-a-side, goalkeepers are the only players that do not need to be registered blind. Unlike outfield players, they do not wear blindfolds to black out any light and can be fully-sighted. Their role is not only to stop shots but to direct team-mates, who are also guided by the noise of metal pellets inside the ball, around the pitch.

With more emphasis on dribbling than passing, the game can be quick and entertaining and, with the weekend’s matches due to be televised by BT Sport, Pentecost hopes a new audience can be drawn in.

“For people to put their trust in me, a visually-impaired person, I just appreciate it a lot,” said Pentecost, who has previously played for West Brom.

“The game is very fast and it’s end to end. Some of the things the guys do are just remarkable. They’re doing it blindfolded and they just make it look easy.

“This sport is too good not to be watched and I’d say that for every single disability sport. They all deserve the opportunity to be represented more because what some people do is outstanding.” 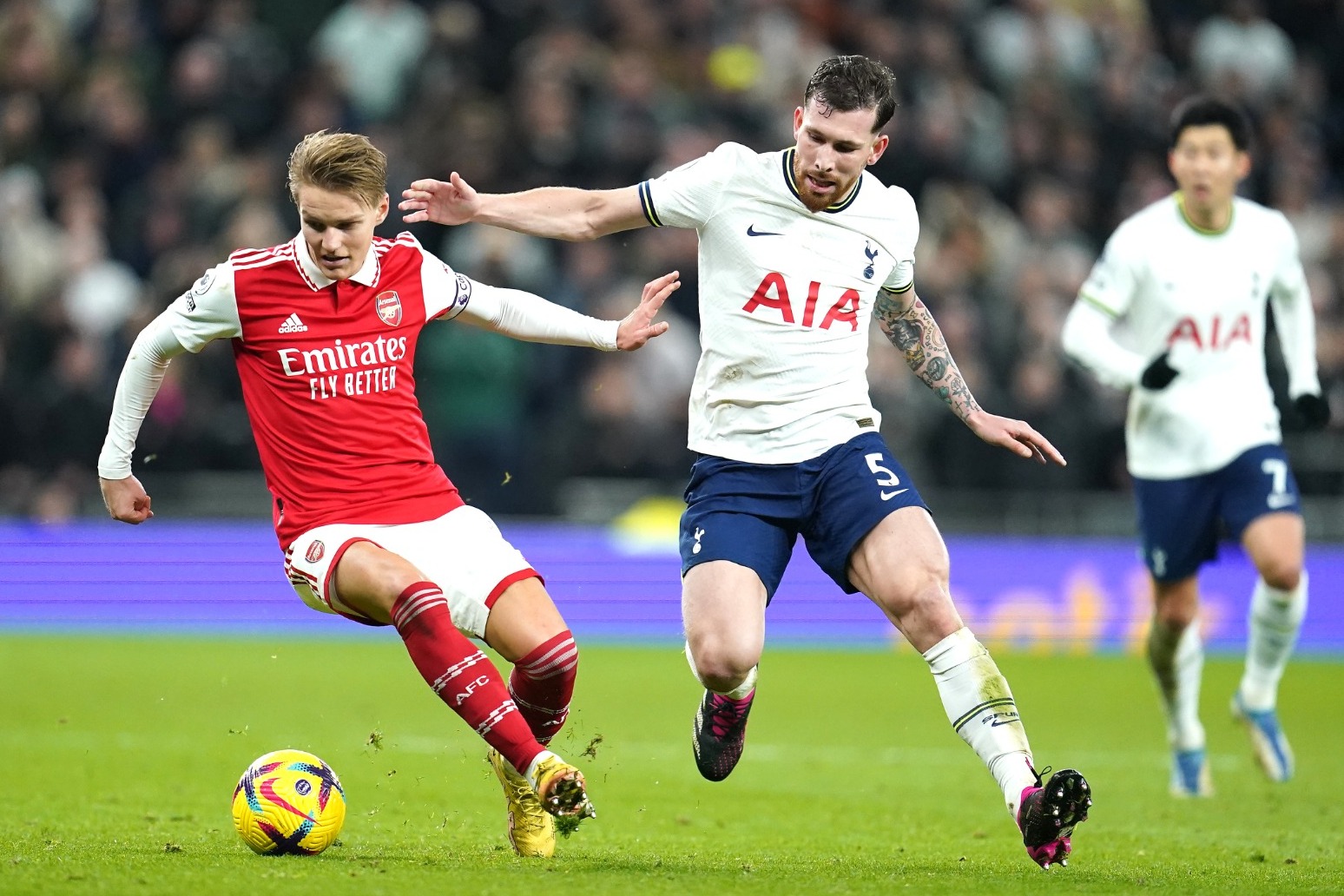 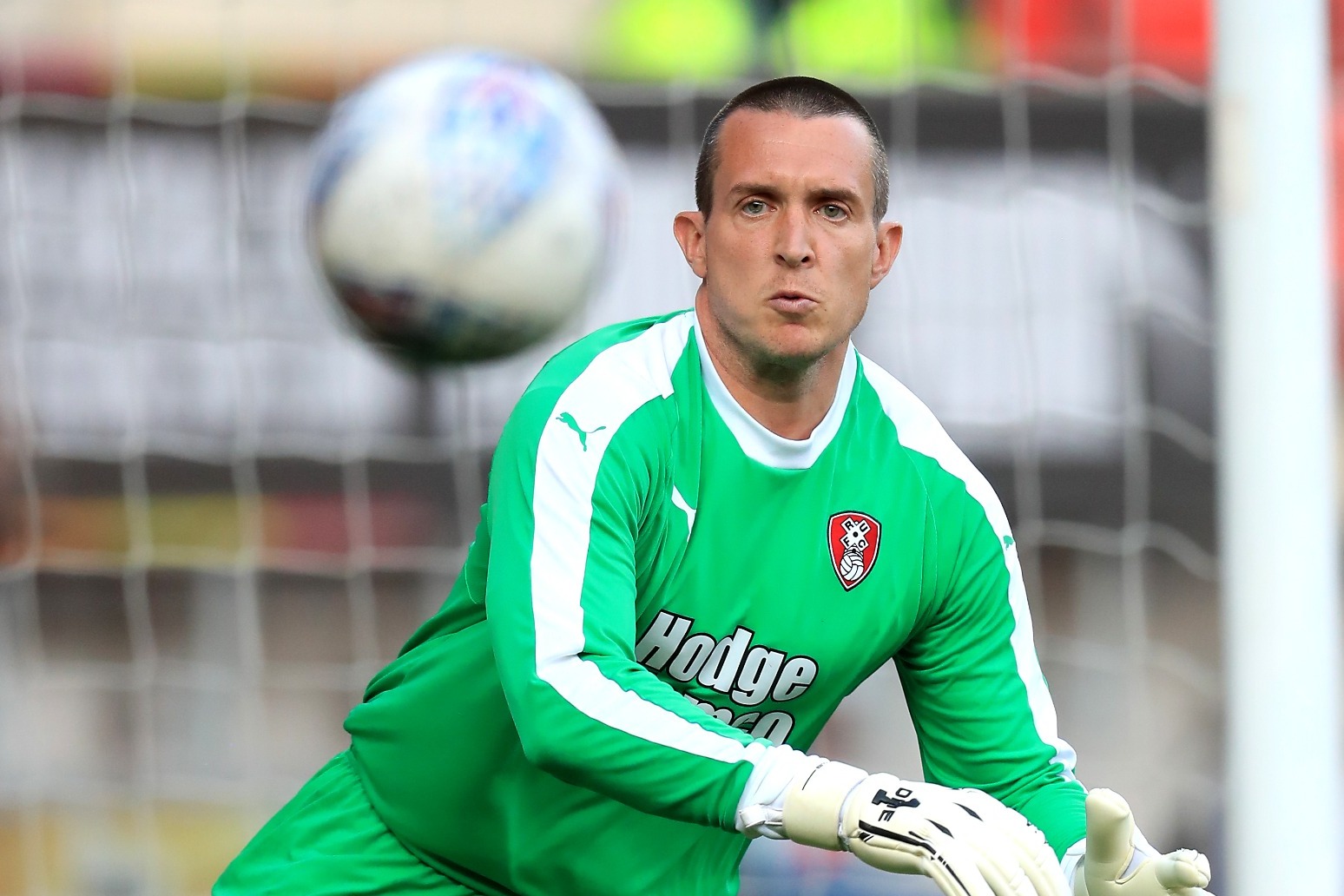 the sky bet league one club revealed on monday that the 38-year-old former wales international is set to soon undergo a ...