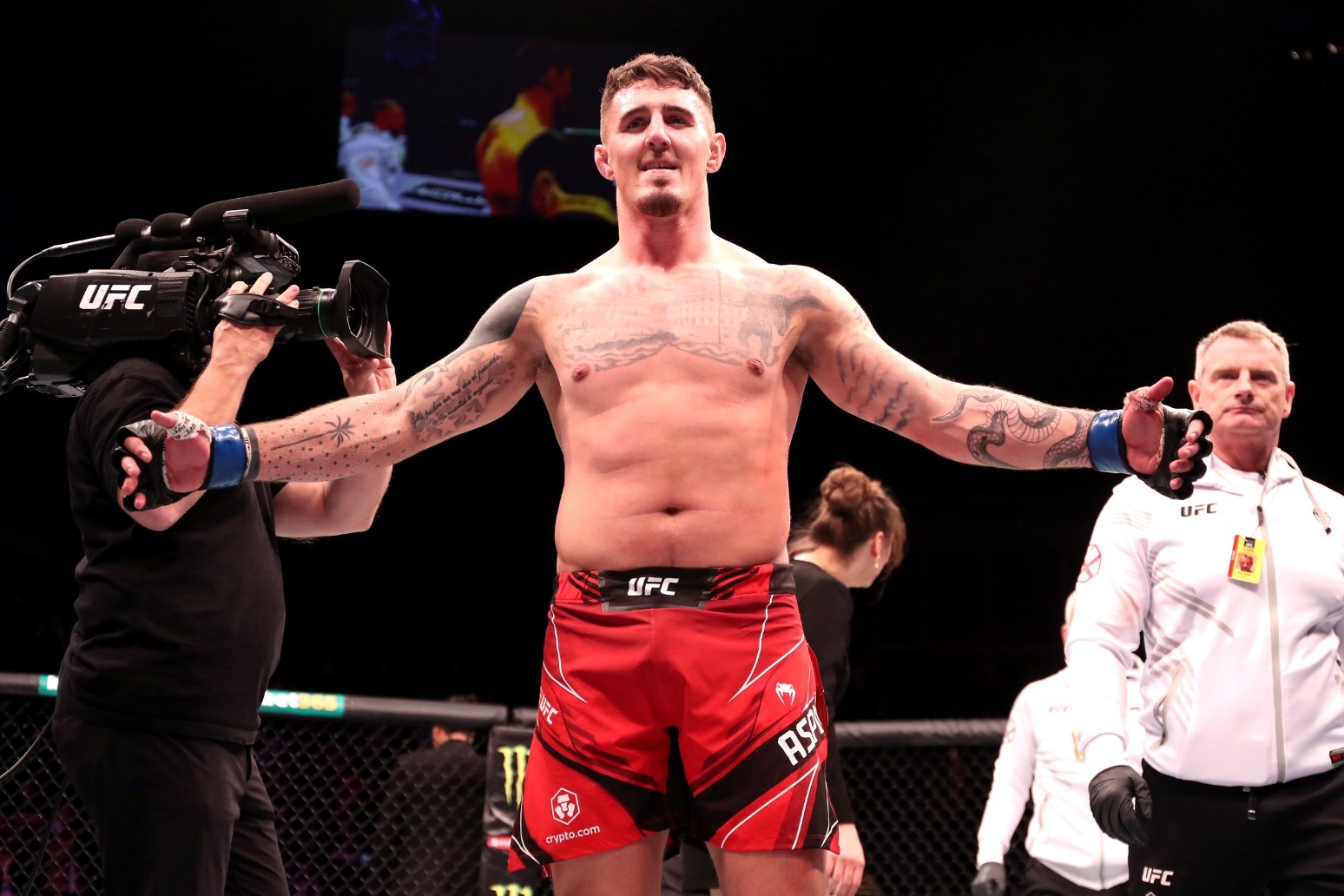 Tom Aspinall believes he is destined to become UFC heavyweight champion but insisted it would be “stupid” to overlook the threat of Curtis Blaydes next weekend.

Aspinall has made quite the splash since joining the UFC, not only winning all five fights inside the distance but showcasing his range with devastating power as well as formidable grappling skills.

Defeating Alexander Volkov via armbar submission at a raucous O2 Arena in March catapulted Aspinall up the heavyweight rankings and he could move into the top five by beating Blaydes on July 23 in London.

Francis Ngannou is the current champion but is convalescing after major knee surgery, and while there are others ahead of Aspinall in the queue for a shot the Briton is sanguine about the future.

“I believe one day I will be UFC champion at some point in the next 10 years before I retire,” he said. “I’m not bothered about who fights who, how it plays out, who beats who, who wins and loses.

“All that stuff is irrelevant to me, I have a strong belief that I’m going to be UFC champion one day and it’ll work itself out.

“I’m one of the most dangerous fighters in the UFC, I’ve got the best finishing record in the UFC and I’ve got different finishes from all different positions.

“I can win anywhere which is pretty rare, especially for heavyweights. I can finish the fight from literally any position.”

If he sounds bullish about what lies ahead, Aspinall was adamant his sole focus is Blaydes, a more experienced campaigner with wins over Junior dos Santos, Jairzinho Rozenstruik and Chris Daukaus.

Only Ngannou and big-hitting Derrick Lewis have beaten Blaydes, a wrestler by trade with the record for the most takedowns in UFC history (62) but who also has 11 knockouts in his 15 mixed martial arts wins.

“I’m not really interested in looking past Curtis at all,” Aspinall said. “It would be stupid to look past someone that good. Definitely on paper it’s the toughest test of my career.

Aspinall has gone back and forth to the Netherlands for sparring camps while every day for the past year he has been immersing himself in freezing water in a bid to build his mental endurance.

“I’ve got an ice bath, I do cold showers, I’m into all that,” the 29-year-old said. “It’s something I’ve recently got into but I feel the benefits massively.

“If you can stay calm when you’re absolutely freezing the chances are more likely you’re going to stay calm in other situations as well in my opinion.”

Aspinall’s clash against Volkov headlined the UFC’s first event in London since Covid-19, while the Wigan native will top the bill again this month.

He knows he can perform in the tensest moments, which he welcomes despite admitting there will be nerves before he takes to the octagon.

“This is the life I chose,” he said. “If I didn’t want to do that, I’d be doing something else like working in an office or in a car garage, something that doesn’t require any pressure.

“I have to embrace the pressure and I enjoy the pressure. When I stop feeling like that then I’ll probably stop fighting and go and do something else that brings me those same kind of feelings.” 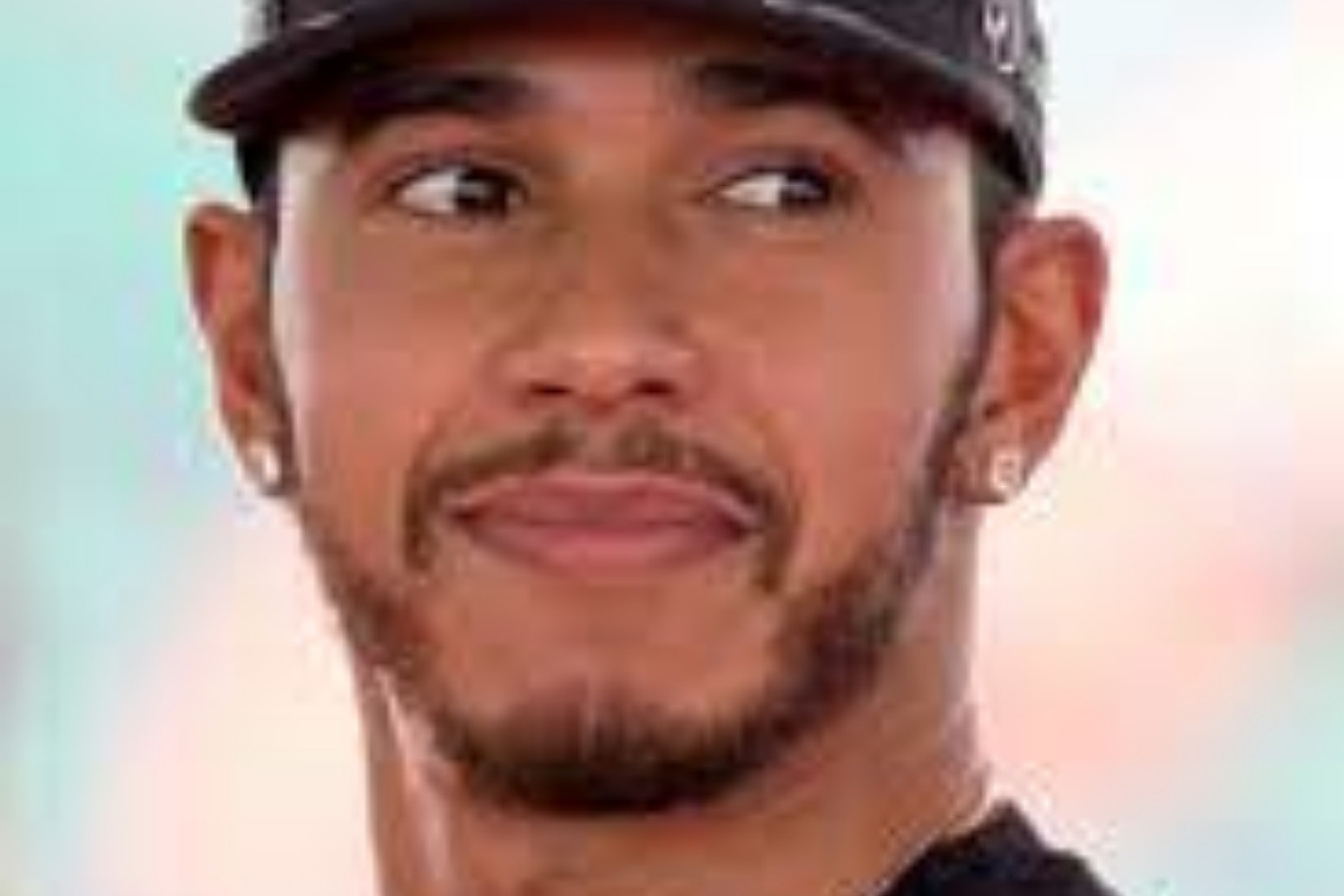 lewis hamilton reignited his bid for a record-breaking eighth world championship after taking a brilliant victory at the... 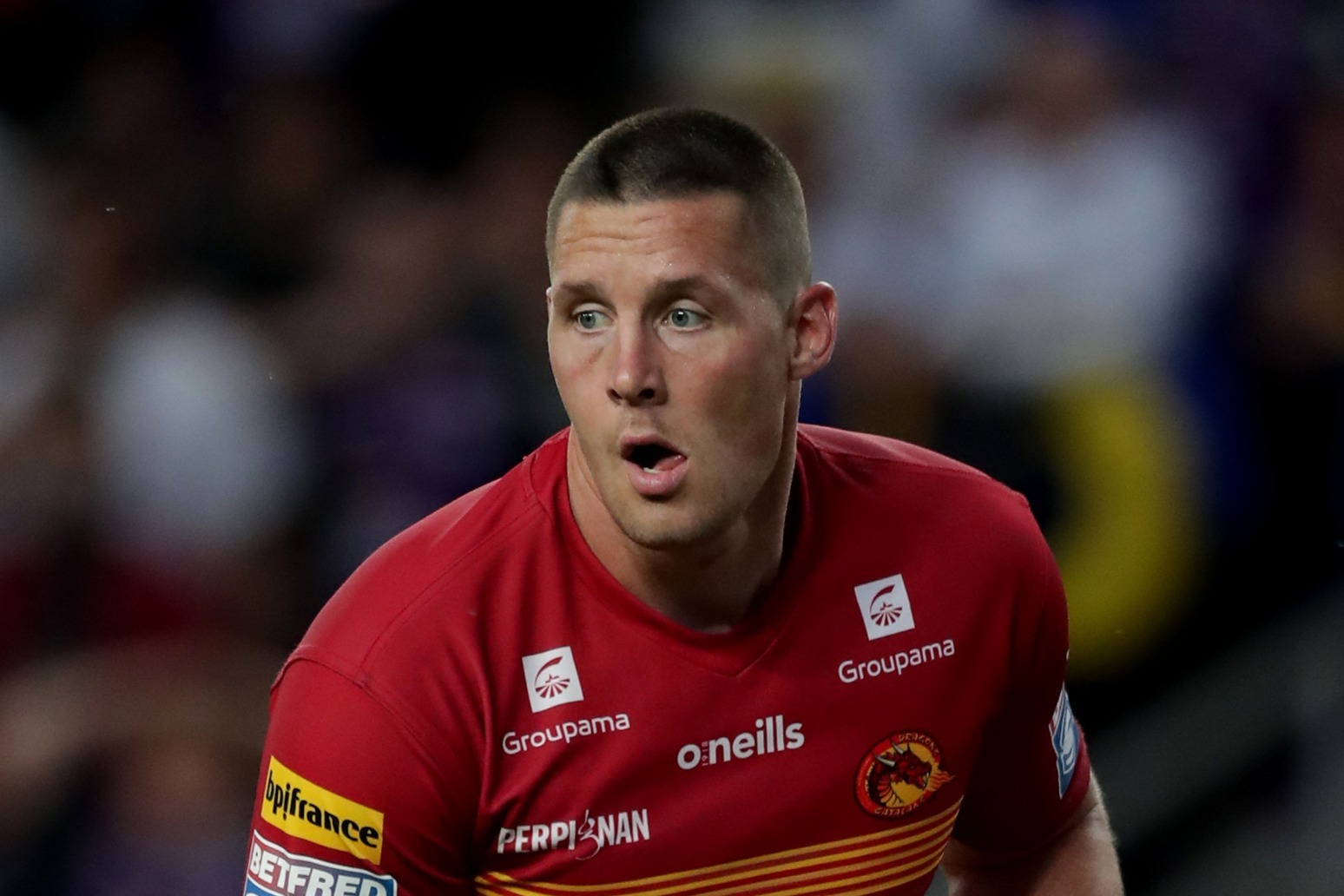 leigh have signed former wigan and england forward joel tomkins for 2022. the 34-year-old back rower is coming to the e...