Wagner's players soaked up constant Chelsea pressure before and after their surprise 50th-minute goal, scored by Laurent Depoitre - their sole shot on target.

"It was a stolen point for sure," Wagner told reporters.

"Chelsea were the better team and for sure we had the lady luck. We've seen desire, spirit, attitude to get an unbelievable result."

"This makes it an incredible achievement for us," German Wagner said.

The result all but ended Chelsea's chances of playing Champions League football next season. With one game to go they trail Liverpool in fourth place by two points.

The home side equalised through Marcos Alonso and hit the woodwork twice as they tried to find a way through the massed Huddersfield defence.

A dour Chelsea coach Antonio Conte said it was hard to explain a match where his side had 82 percent possession and all the chances but still came away with a draw.

"We must respect they started this game with only one target in mind to take one point and for this reason they defended very deep," he said.

"We must give compliments to Huddersfield for this result...congratulations to the club."

The Italian, widely tipped to leave Chelsea at the end of the season, sidestepped questions about how to improve his squad, saying he was sure the club would look at that later.

He was thinking only of the last game of the season at Newcastle next weekend and the FA Cup final against Manchester United a week later, he said.

Chelsea attempted a lap of honour for the last home game of the season but it was a brief and half-hearted affair, drowned out by the celebrating Huddersfield fans and with most disappointed home supporters already making their way to the tube.

Exhausted Huddersfield players had flung themselves into a pile on the pitch then raced to celebrate with their bench and the singing fans, preparing for a cheerfully noisy trip back north.

the loss was the first in over a year for england, ending a 12-match unbeaten run, and set up a last 16 tie with a ... 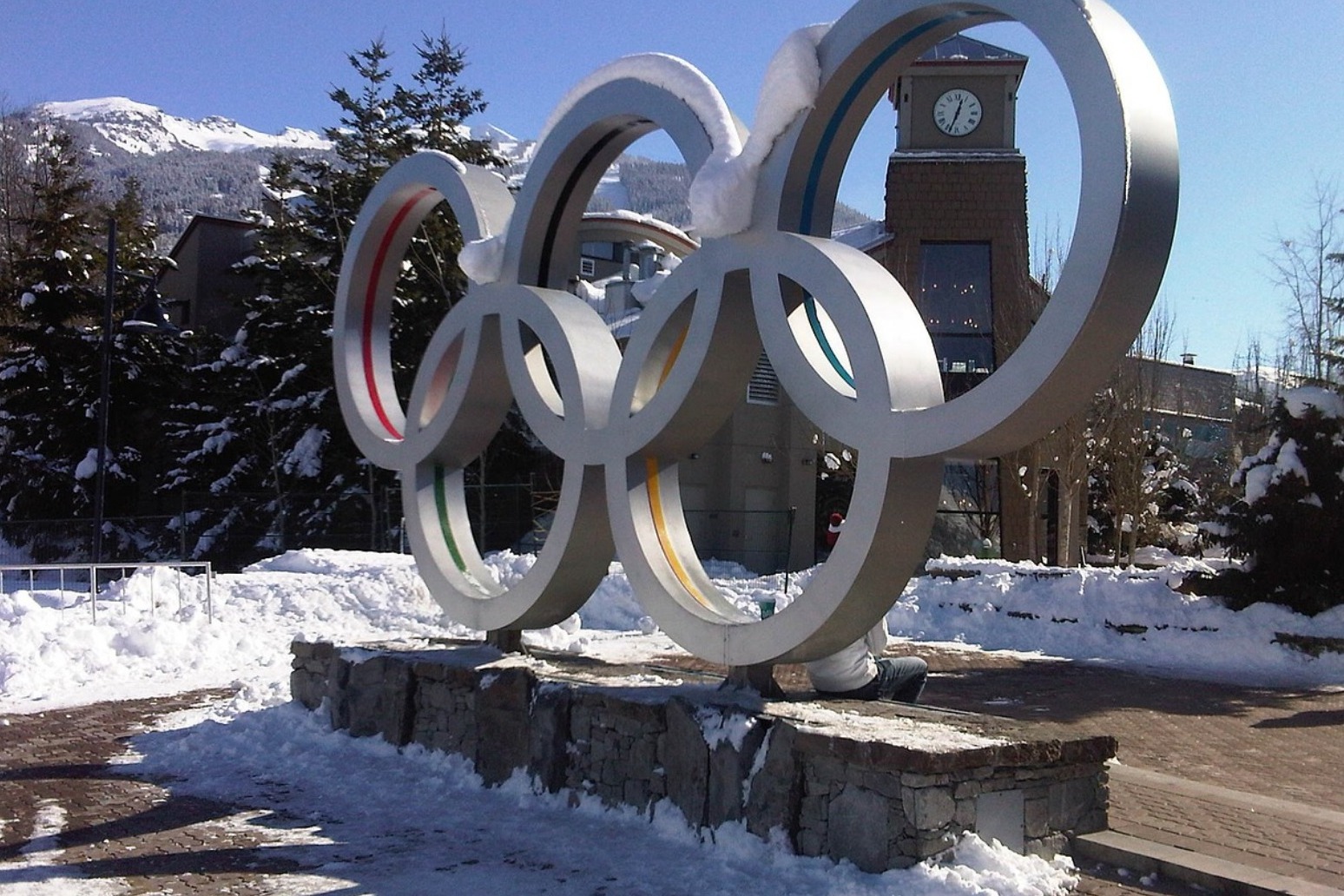