Holders Chelsea advance to round five

Willian struck twice and Callum Hudson-Odoi was also on target as the FA Cup holders enjoyed a 3-0 win over Sheffield Wednesday to reach the fifth round.

Brazil international Willian struck with a delightful side-footed volley from distance seven minutes from time to double his tally after converting a first-half penalty.

Hudson-Odoi, a reported transfer target of German giants Bayern Munich, had earlier collected a long pass from the left and cut in beautifully to slot home in the second half.

The visitors were awarded a penalty in the 22nd minute after Chelsea midfielder Ethan Ampadu appeared to bring down the advancing Joey Pelupessy, only for the video assistant referee (VAR) to overturn the original decision.

The referee pointed to the spot at the other end two minutes later as Chelsea skipper Cesar Azpilicueta was taken out by Sam Hutchinson, with VAR confirming that the defender was fouled.

After a quick chat with Higuain, who joined Chelsea on loan from Juventus this week, Willian stepped up to send Wednesday keeper Keiren Westwood the wrong way and give Chelsea the lead.

The 31-year-old Higuain looked sharp with some intelligent runs before coming off for Olivier Giroud with 10 minutes to go. 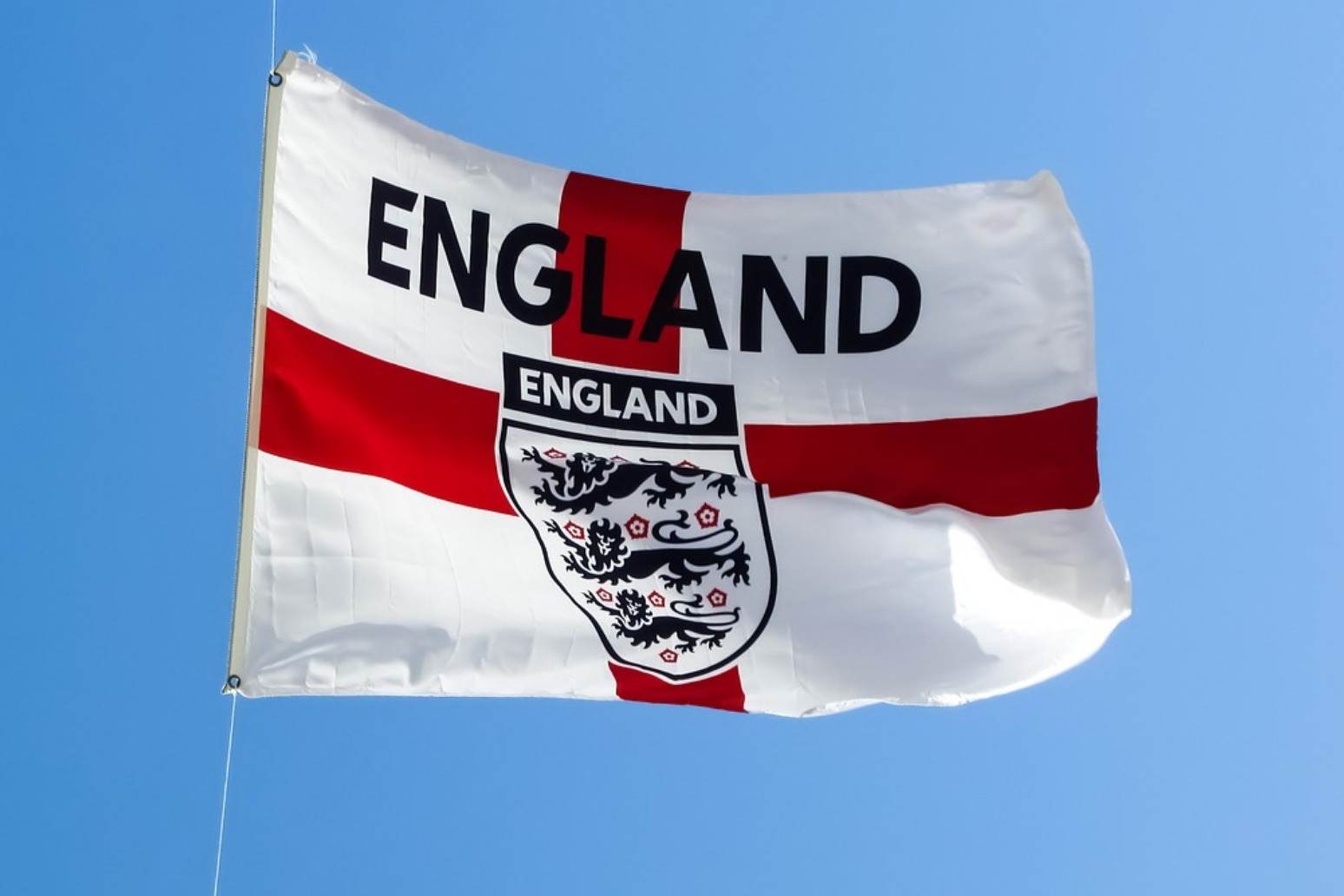 england had looked on course for their first win in a knockout round of a tournament in 12 years when capta...