Haskell to train as MMA fighter

While the date has not been set for his professional MMA debut, British media reported Haskell is expected to continue training for the remainder of 2019, with his first fight expected to take place in 2020.

"They say new year new you," he said in an Instagram post that contained a video of him in his combat kit.

Haskell was capped 77 times by England, and played at two World Cups, as well as helping them win three Six Nations titles.

He made over 200 appearances for Wasps in two spells at the English Premiership club and was part of the British & Irish Lions squad that toured New Zealand in 2017.

Yet he struggled with ankle and toe problems while playing for Northampton Saints last season and announced his decision to retire from the sport after a 17-year professional career.

Haskell has shown a keen interest in MMA for several years, having previously trained with British fighter Michael 'Venom' Page and worked as a television pundit covering the sport.

"Good luck to him, we're pleased he's doing well and it's really good to see," said England rugby coach Eddie Jones. "He was a great servant for us, an important part of our Grand Slam-winning team in 2016 and was a great player for England.

"Whether he's any good or not...I'm definitely going to buy tickets for his first fight. I'll be sitting ringside, hopefully I won't get any of his blood on me." 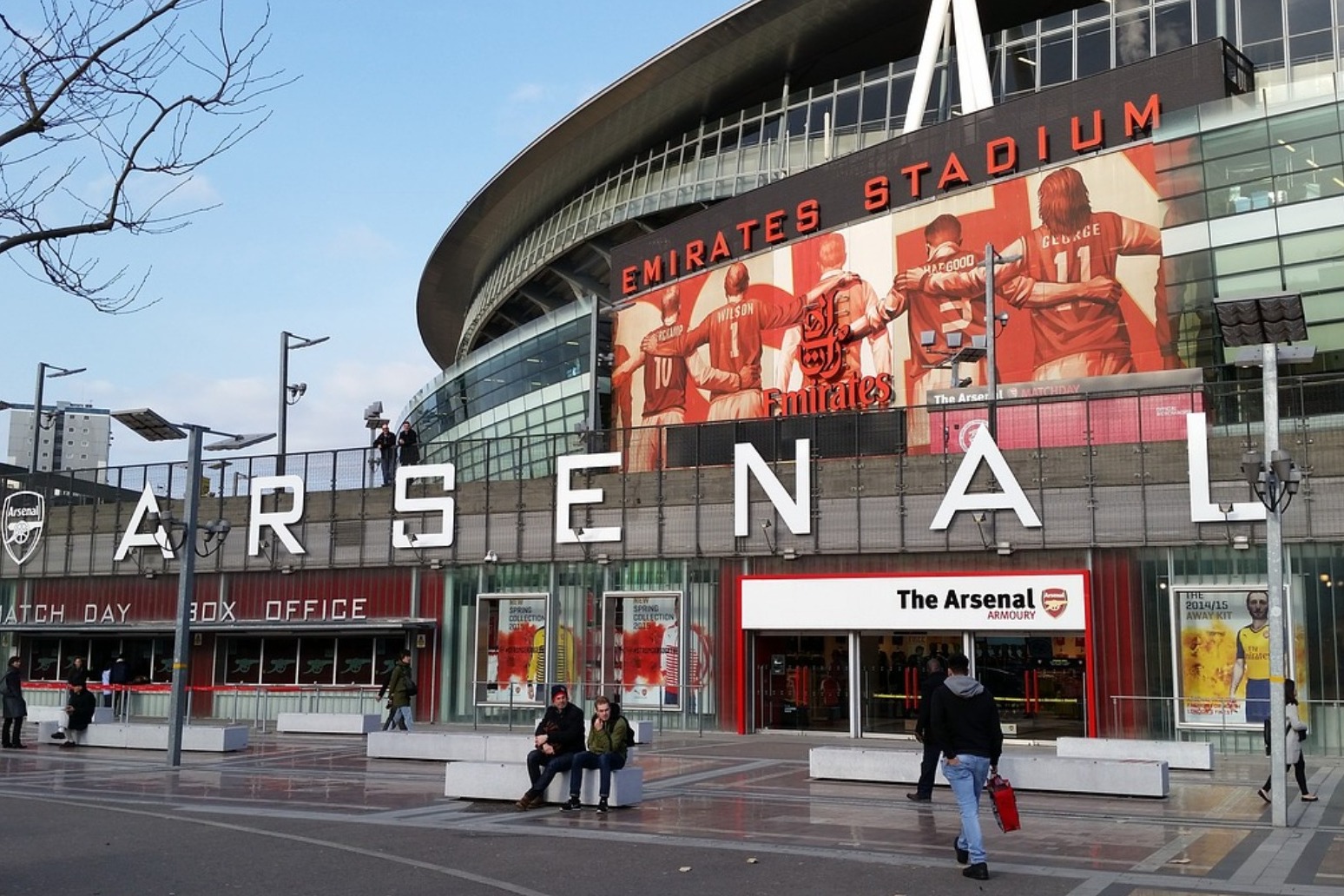 the 28-year-old forward has struggled to hold down a regular first-team slot at the emirates stadium this season and is ...

England off to winning start at the World Cup

phil neville's team emerged as early leaders of a difficult group d after a fine attacking display against the debutants...