With league leaders Liverpool not in action until their Sunday trip to Chelsea, City were looking to close the gap to two points.

It took City less than a minute to prove the defeat against Norwich City was a minor setback as David Silva opened the floodgates with a well-worked opener. Further goals from Sergio Aguero, Riyad Mahrez, Bernardo Silva and Nicolas Otamendi gave City a 5-0 lead in under 18 minutes — the fastest a team has scored five times in Premier League history.

City had Manchester United’s Premier League record victory margin — a 9-0 win over Ipswich Town in 1995 — in their sights but fell short by one goal.

“The same feeling I have now I had after Norwich so it was not a bad performance,” City manager Pep Guardiola said. “We can lose the games but the important thing is the approach and how we react.

“What I like the most is normally when it’s 5-0 at half time the second half is not serious, it’s boring but we did the opposite and we were more aggressive and made a very good second half.”

The Video Assistant Referee disallowed two goals in a Premier League match for the first time as Tottenham slipped to a second defeat of the season after Leicester came from behind to secure the 2-1 win at the King Power Stadium.

Wilfred Ndidi thought he had given Leicester the lead when he bundled the ball into the net only for VAR to rule out the effort for offside.

However, there was no question over Harry Kane’s 29th minute strike as he fired past Kasper Schmeichel to give Spurs the lead.

Serge Aurier thought he had doubled the visitors’ advantage but VAR, to the delight of the home fans, ruled that Son Heung-min was offside during the build-up. Replays showed the call was marginal.

“If we scored the second, the game is over,” Spurs manager Mauricio Pochettino said. “It gives belief to a team that could have been dead.”

The reprieve did shift the momentum in the home side’s favour, as Ricardo Pereira converted Jamie Vardy’s cross to equalise three minutes later, before James Maddison fired in an unstoppable winner five minutes from time.

“It’s what happens with VAR, you have to get your head round it,” Leicester manager Brendan Rodgers said. “It works for you and against you. Worked both ways for us today.”

Elsewhere, the pressure was mounting on manager Marco Silva after Everton slipped to a third defeat in four league games after newly-promoted Sheffield United came away from Goodison Park with a 2-0 victory.

Manchester City’s conquerors Norwich City came back down to earth with a bang after slipping to a 2-0 defeat at Burnley. 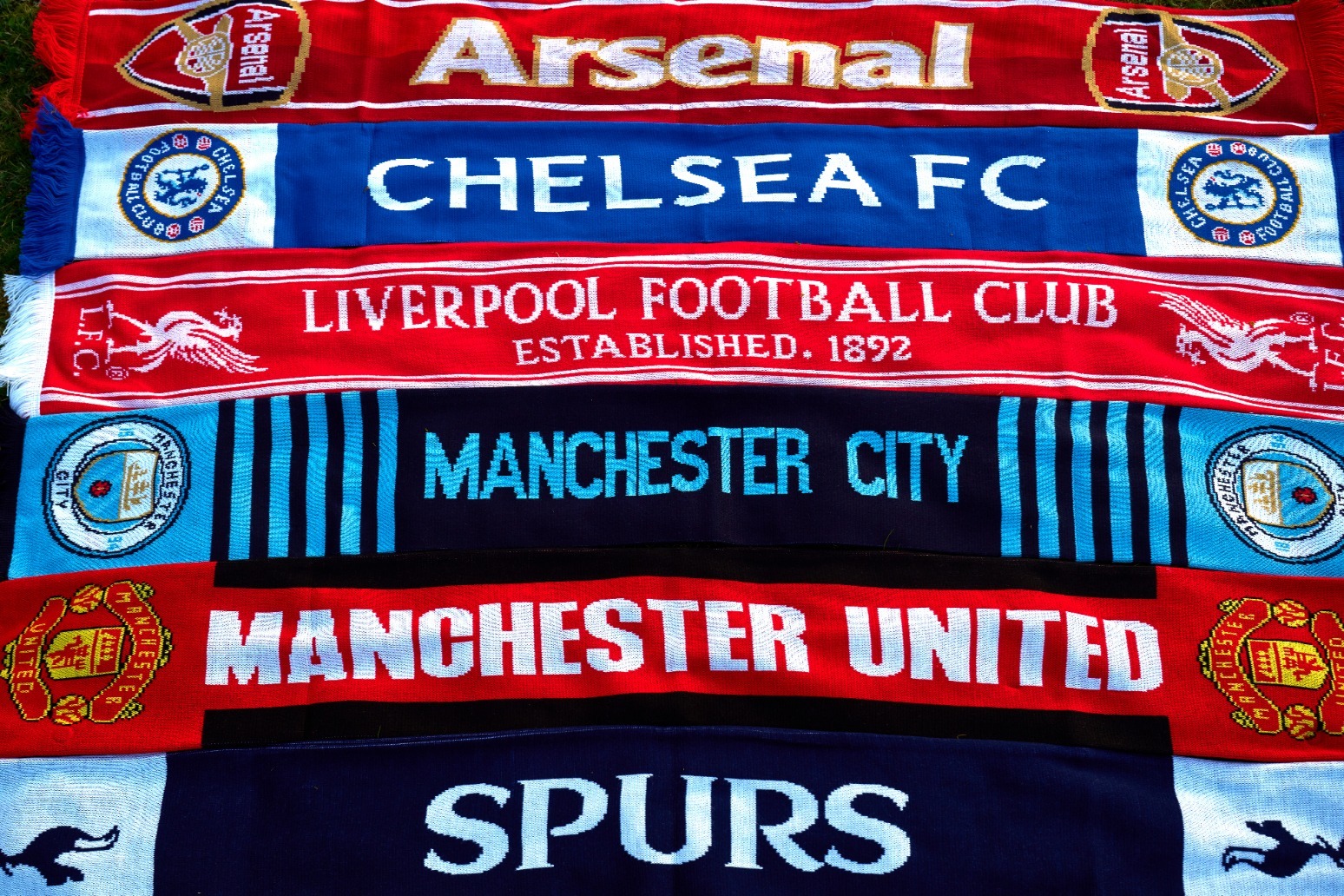 plans for six of england’s biggest clubs to join the breakaway competition collapsed on tuesday night following a ...

pulis, 59, replaces garry monk, who was sacked by middlesbrough on sunday after his team managed only 10 wins in 23 leag...