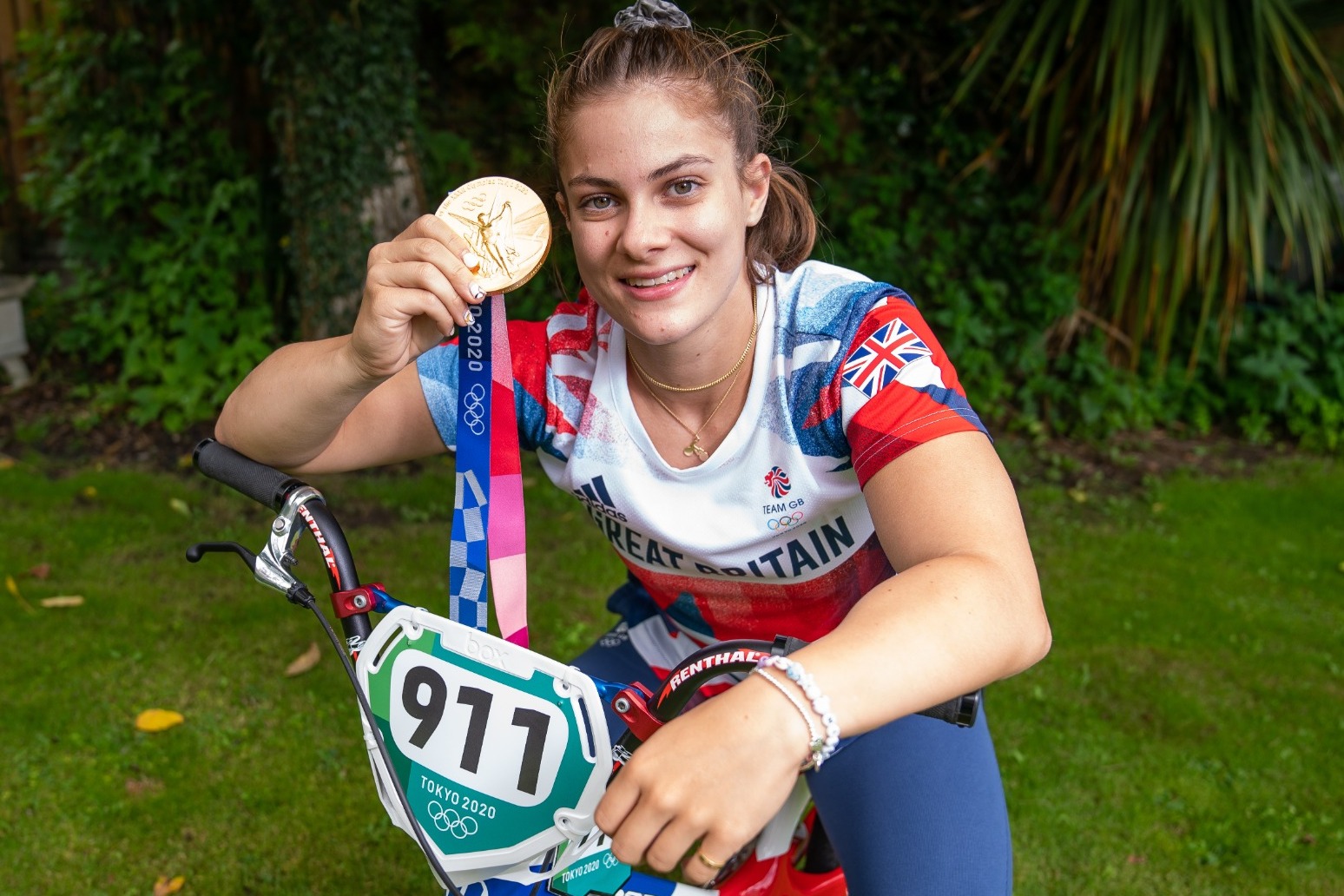 Gold medal is a perfect opportunity for other BMX riders

BMX Olympic champion Beth Shriever has referred to her triumph in Tokyo as the “perfect opportunity” for more facilities to encourage young Britons to pick up a bike.

The 22-year-old athlete faced a long and bumpy road to the Olympics but it ended in jubilation after she pedalled to a superb gold in the women’s race.

It was a moment of validation for the Essex-born rider, who was forced to resort to crowdfunding and working part-time alongside her training after her funding was pulled four years ago.

After making history with training partner Kye Whyte by becoming Team GB’s first BMX medallists, Shriever hopes the pair’s success will lead to better provisions for the sport across the country.

She told the PA news agency: “We have got loads of tracks all round the country. I feel like now we need to prioritise that, getting more BMXs to tracks where people can’t really afford it.

“This is just the perfect opportunity – everyone wants to get involved, so hopefully numbers will be going up.

“Fingers crossed we can get more facilities out there so more people can access them.”

Shriever dropped out of British Cycling’s programme in 2017 after UK Sport had announced there would be no funding for women’s BMX in this Olympic cycle.

“When they did cut the funding, it was a massive shock,” she said.

“I think because they saw that there were no BMX medals in Great Britain, that there was no point in investing in it. So it was a big blow.”

But Shriever’s coaches saw the potential in the 2017 junior world champion and, at a time when they were keen to diversify Britain’s medal opportunities, persuaded the agency to let them reassign funds.

Shriever worked as a teaching assistant and used crowdfunding to keep going before being brought back on to the programme as the only woman in the team in the summer of 2019.

The 22-year-old, who said she thrives off the adrenaline of the sport, admitted that it was often difficult being the only female in training.

She added: “It can be challenging at times because the boys, there are about five boys on the programme at the moment, and they have got each other as that competitive edge all the time.

“Whereas I don’t have any girls to compare myself to, or have that competitive vibe with. But the boys do gee me up and they motivate me a lot and they give me that push I need.”

Shriever, who now lives in Manchester, said she hopes her Olympic gold will inspire others, in particular women and girls, to pick up a bike and try out the sport she loves.

“Hopefully I have proved that you can do it, even if you are a woman in a male-dominated sport, because I train with boys all the time,” she said.

“It can be tough at times but you just got to have that support group around you and just never give up and stay motivated.”

After arriving back in the UK on Sunday, Shriever is straight back into training for the UCI BMX World Championships in the Netherlands, which take place in just over two weeks.

Shriever said she was “very lucky” to have been able to share her triumph with 21-year-old Whyte, who soared to silver in the men’s race, and hopes they can encourage a new generation of riders.

She added: “I hope we have shown to everyone, no matter where you are from, how old you are, what gender you are, just get out there and enjoy it.” 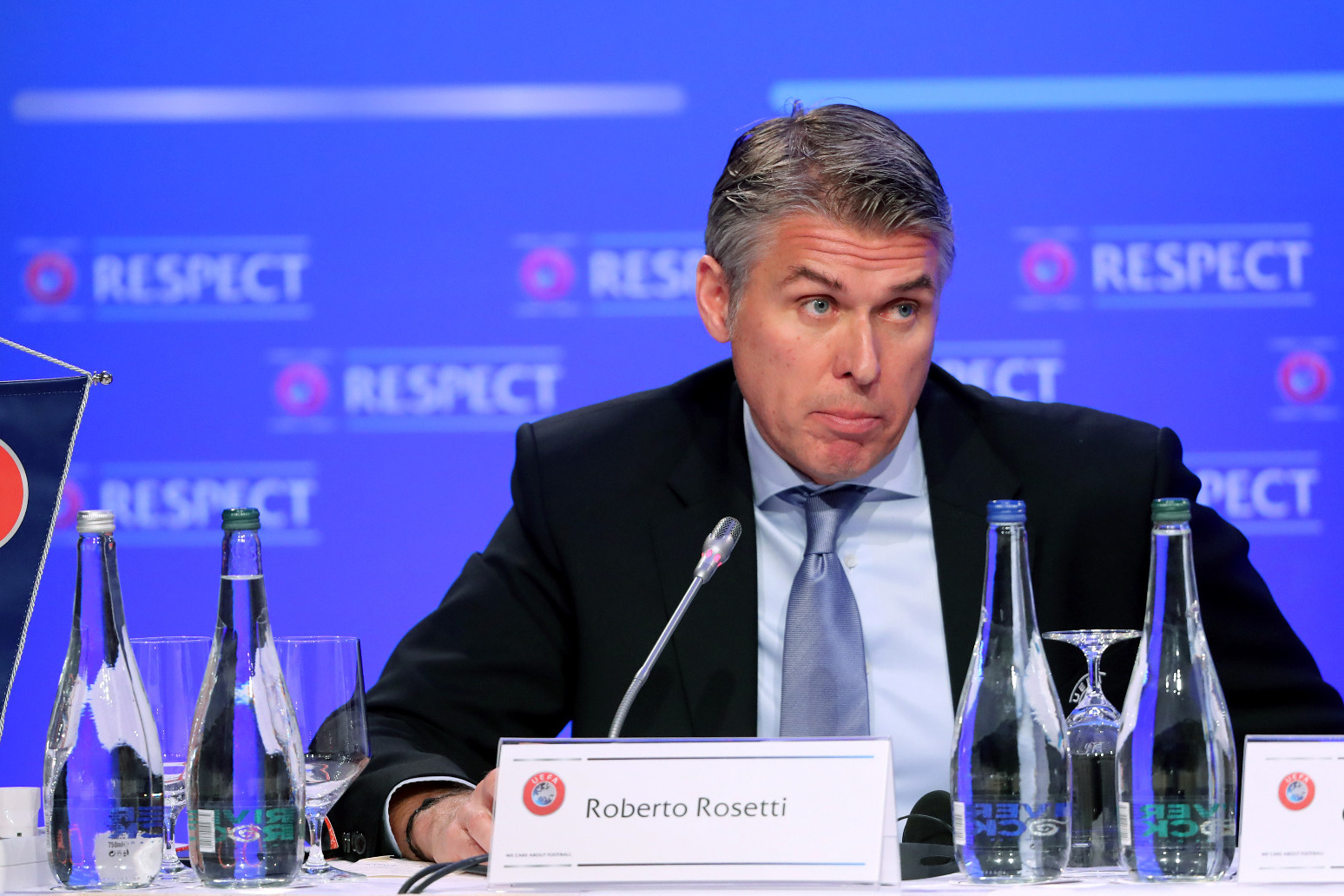 Offside law wording can be improved in wake of Mbappe goal

uefa’s referees’ chief believes the wording of the offside law needs to be improved in the wake of kylian ...