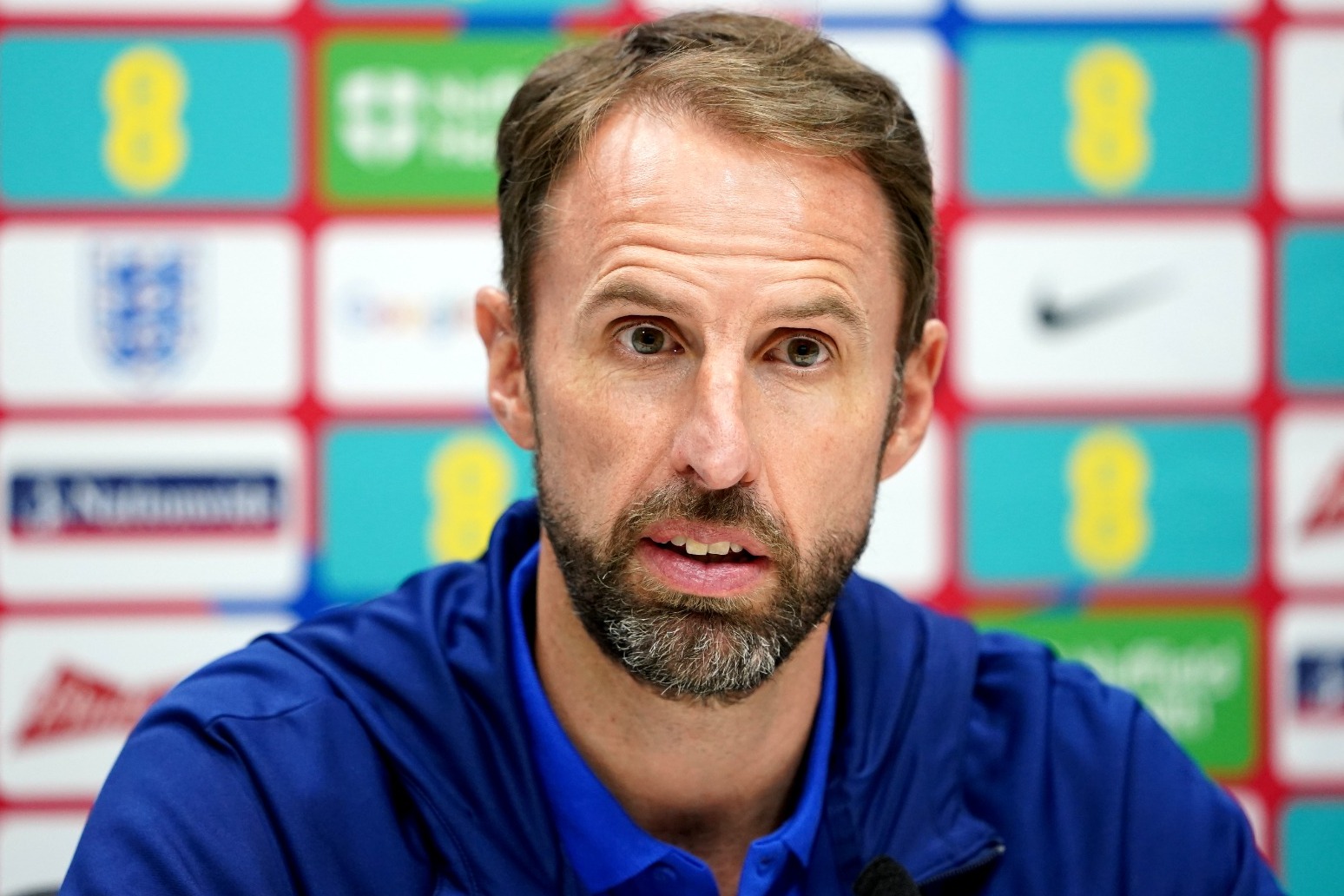 England manager Gareth Southgate will reveal his World Cup squad on Thursday having taken a final decision on the form and fitness of key players and those that made a late charge to be on the plane to Qatar.

All eyes will be on the national team’s social media channels at 2pm as the 26-strong selection heading to the Gulf is announced before the Three Lions boss explains his choices to the media at St George’s Park.

England’s Group B opener will be only 11 days away when Southgate reveals his squad for a tournament that has been unceremoniously wedged into the middle of the season.

The rapid turnaround before the side jets off to Doha next Tuesday means Southgate is unlikely to spring any major selection surprises, but some in-form players are pushing to return to the fold.

Marcus Rashford has not kicked a ball for England since missing his spot-kick in last year’s European Championship final penalty shoot-out defeat to Italy, with injury and poor form seeing him fall out of Southgate’s plans last term.

But the 25-year-old has been in resurgent form since Erik ten Hag’s arrival at Manchester United and is a strong contender to be named in Thursday’s selection.

Southgate had looked set to call him up for the final camp before the World Cup in September until picking up an injury, and the national team boss admitted his familiarity with the set-up could boost his chances of a recall.

James Maddison’s fine form at Leicester has led to clamour for the attacking midfielder to be selected for the first time since winning his solitary cap in 2019, while striker Callum Wilson has caught the eye at Newcastle.

“It’s been a case of working hard to get back to the level where Southgate thinks I am good enough to contribute to the squad,” Wilson – who also has not been in an England squad since 2019 – told the Telegraph.

“I think I’ve done that and for once the timing is perfect with such a big tournament coming up.”

Brentford striker Ivan Toney was called up by England for the first time in September but did not make his debut, while a hamstring issue may well extinguish Everton forward Dominic Calvert-Lewin’s faint hopes of a recall.

FIFA’s deadline for final confirmation of the squad is Monday and Southgate will be sweating watching the final round of Premier League fixtures play out this weekend.

James hurt his knee against AC Milan on October 11 and the club predicted an eight-week absence, although the right-back posted on Twitter “the race against time is on… but we won’t give up”.

However, “devastated” James confirmed on Wednesday that he would not be in the 26-man squad flying to the Gulf after speaking to manager Southgate.

There appears to be more positive news about the availability of fellow right-back Kyle Walker, who has always been confident of winning his race to be fit for the World Cup after undergoing a groin operation early last month.

Kalvin Phillips – England’s 2020-21 player of the year – has been laid low even longer than his Manchester City team-mate.

Out since undergoing shoulder surgery in September, Pep Guardiola confirmed the Euro 2020 star will be among the substitutes for Wednesday’s Carabao Cup clash with Chelsea.

“It is up to Gareth,” the City boss said of the pair’s chances of going to Qatar.

“They are communicating with physios and doctors and the English national team. Kalvin will be with the squad for the Chelsea game.”

Phillips’ lack of game-time is a concern heading into the World Cup, just as it is for England regular Harry Maguire.

The Manchester United captain started the first two matches of Ten Hag’s reign, but poor form and a subsequent enforced injury absence means he has only featured six further times at club level.

Southgate’s centre-back selection will be interesting as he prepares to use a three-man defence at the World Cup. Ben White’s form for table-topping Arsenal has seen him make a strong claim to be selected.

England kick off their World Cup campaign against Iran on November 21, before facing the United States on November 25 and neighbours Wales in their final Group B match on November 29. 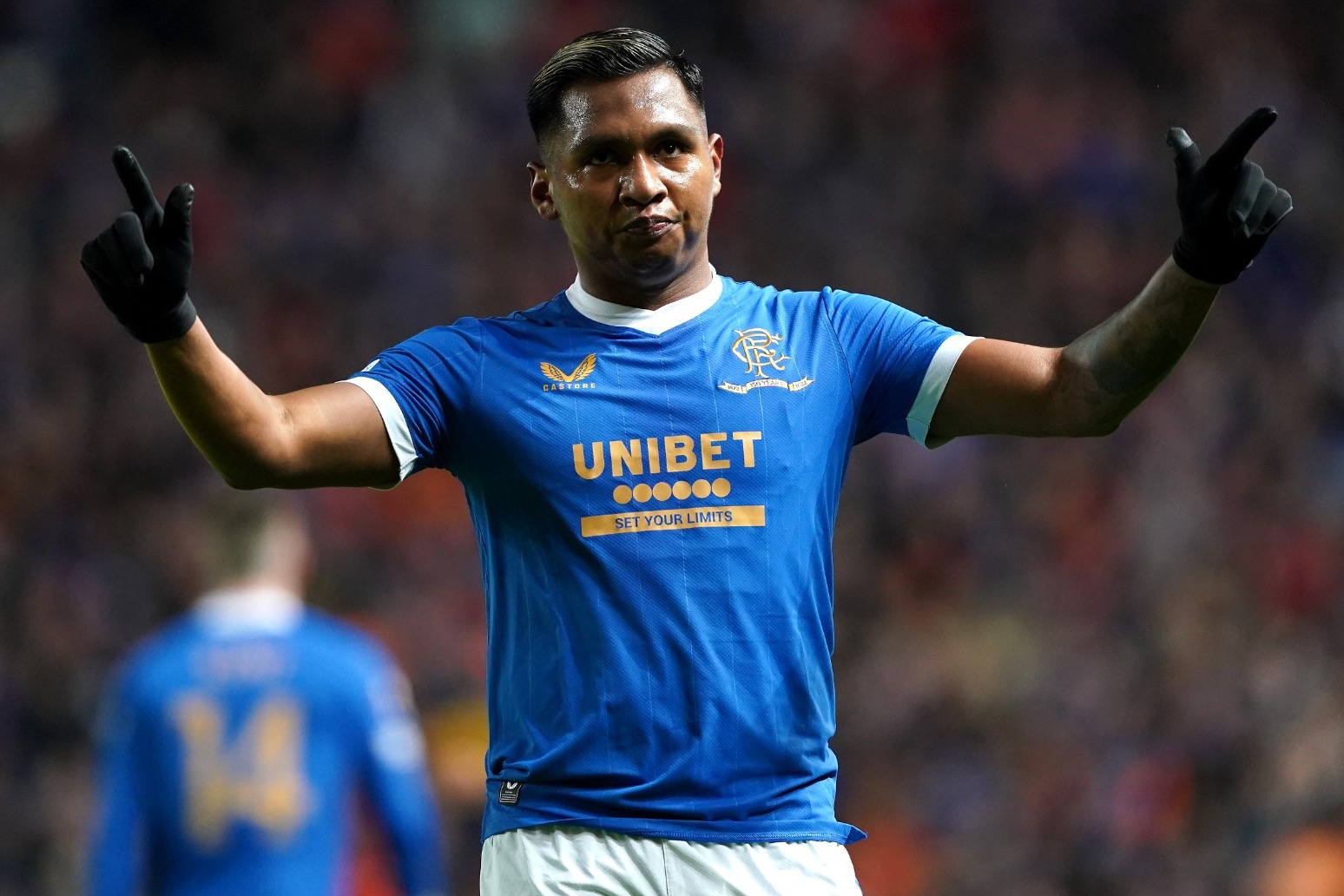 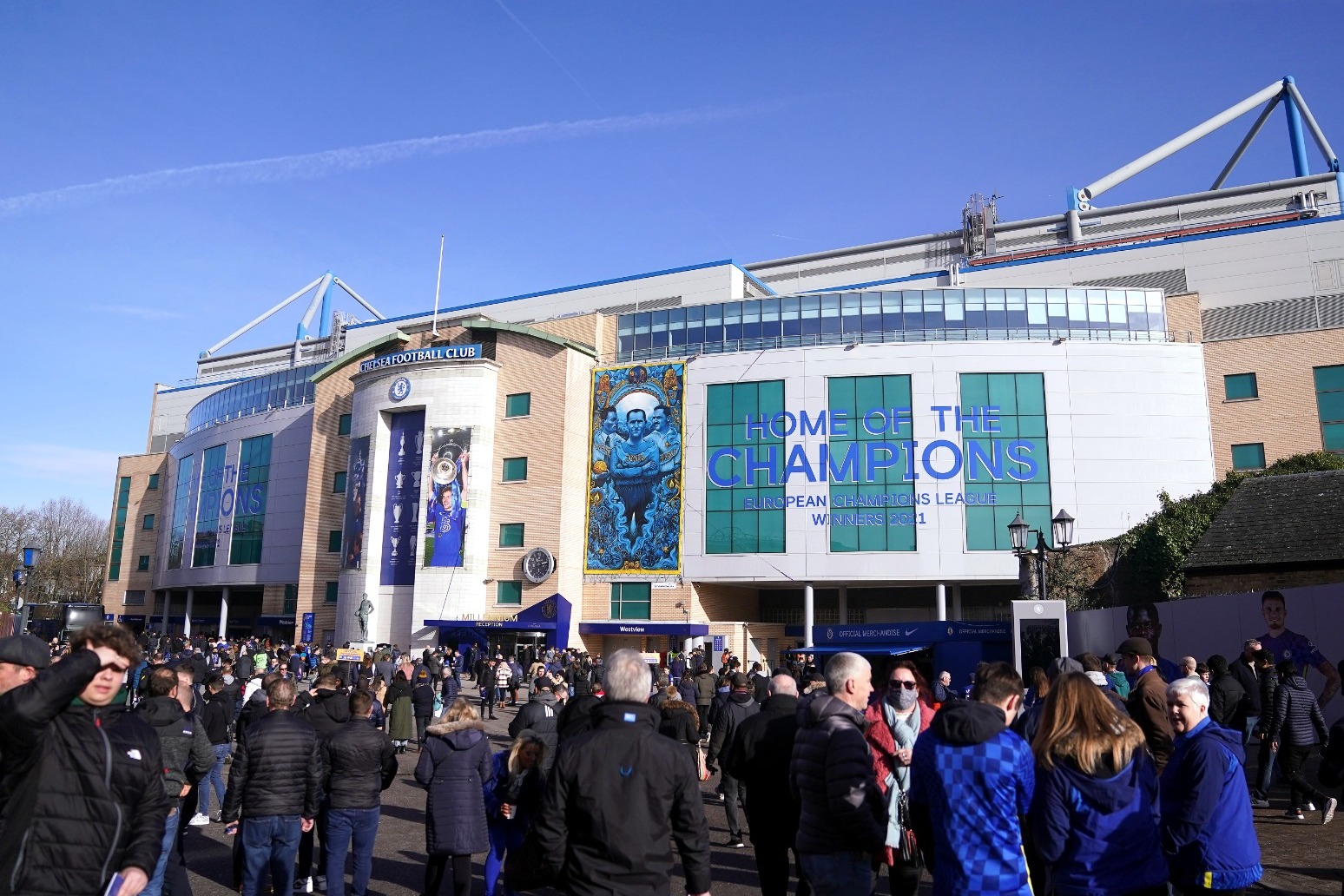 the 86-year-old has admitted interest in purchasing the stamford bridge club from roman abramovich, but only as part of ...