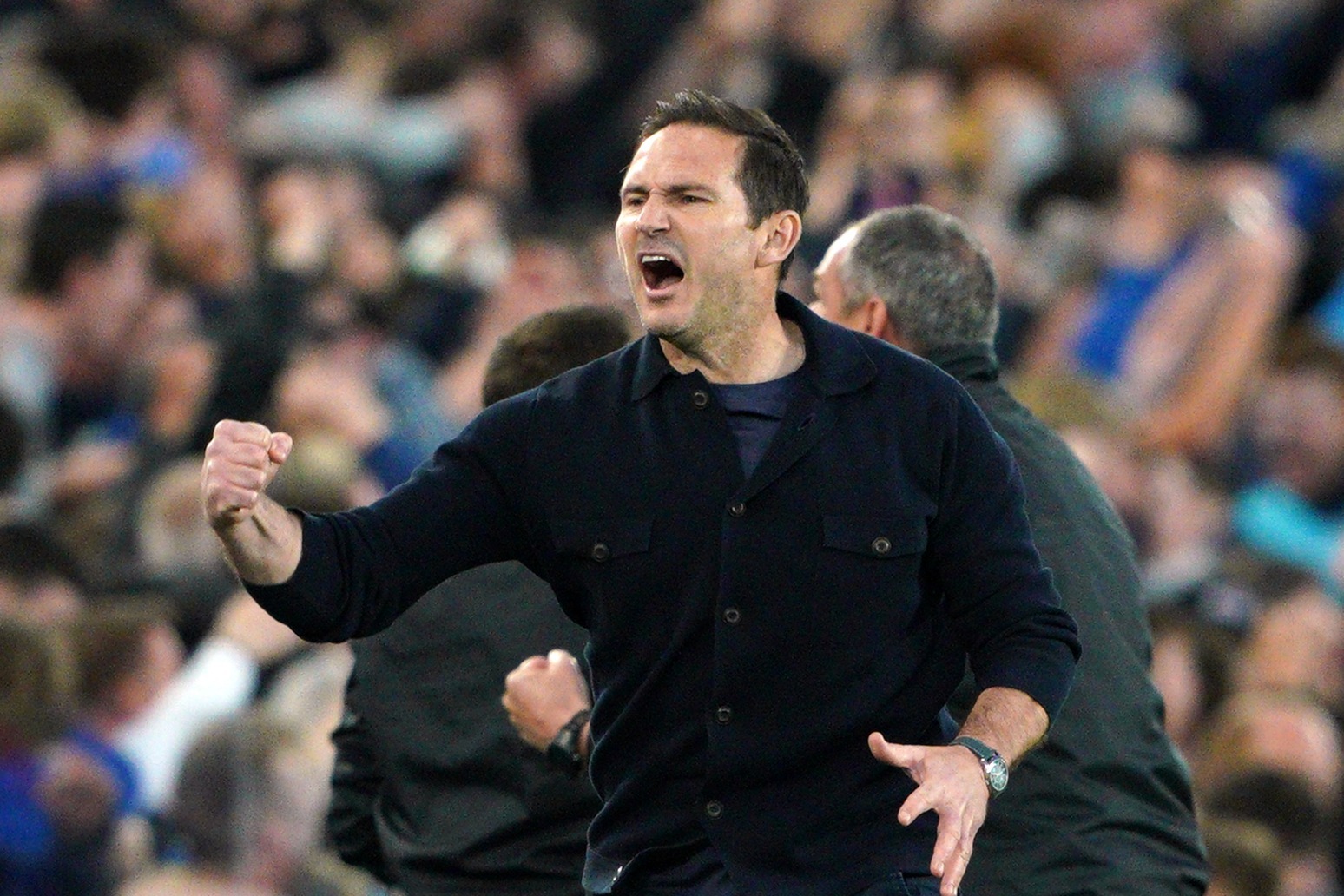 Frank Lampard ranks escaping relegation as “possibly at the top” of his managerial career after Everton secured their top-flight status with one match to spare thanks to a 3-2 win over Crystal Palace.

The Toffees will play in the top flight for a 69th consecutive campaign – only Arsenal currently have a longer run with their 97th campaign coming up – but it was not easy.

Having struggled all season to be in the situation where they were two matches away from potentially losing their long stay in England’s highest division, Lampard’s players made even more hard work of it in their final home game.

Poor defending allowed Jean-Philippe Mateta and Jordan Ayew both to score inside 36 minutes but a rousing second-half performance saw Michael Keane and Richarlison get the hosts back on level terms before Dominic Calvert-Lewin’s header five minutes from time prompted the first of two joyous mass pitch invasions.

“An incredible night. I have been playing a long time, coaching a relatively short time, and am fortunate to be part of amazing things and this is right up there,” said Lampard, who qualified for the Champions League with Chelsea.

“It’s right up there, possibly at the top. We had an amazing night at Leeds with Derby but this feeling was special: we didn’t win anything tonight but the feeling is special.”

Rivals fans, particularly those in the red half of the city, have mocked the scenes at the final whistle with fans celebrating wildly on the pitch watched by the squad, but Lampard defended it.

“Bring it on. People who say you are celebrating staying up, but it means so much. People won’t forget this.

“Evertonians will say that is very Everton but to do it is special night, the scenes are well deserved

“What this means to the club from the top to the bottom, bottom to the top: fans, board, players, staff. That is special.”

Palace boss Patrick Vieira was disappointed his players did not maintain their first-half control after the break.

“All that changed was that we didn’t respect the game as well as we did in the first half,” he said.

“We were inviting too much pressure and we didn’t move the ball quick enough and allowed them to build that momentum and confidence.

“It is about managing the game when winning 2-0 and we didn’t do that well enough in the second half.

“We gave them hope and when we invited pressure they scored one goal, two goals, three goals – when we conceded that first goal it made it difficult for us.”

Vieira said he was satisfied with how the pitch invasion was managed, adding: “The referee managed it really well.” 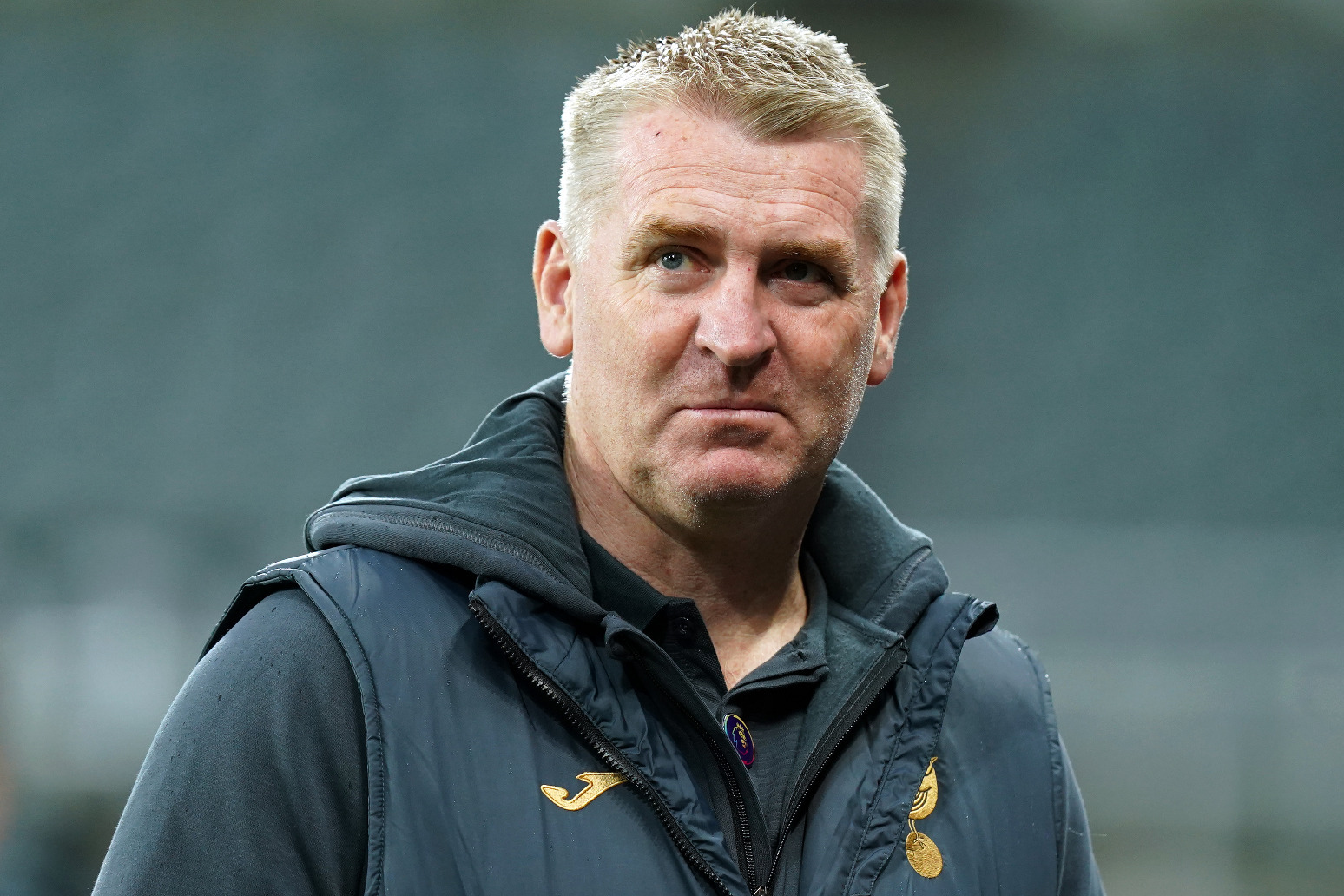 norwich head coach dean smith admits the club are waiting anxiously on covid-19 test results ahead of the premier le... 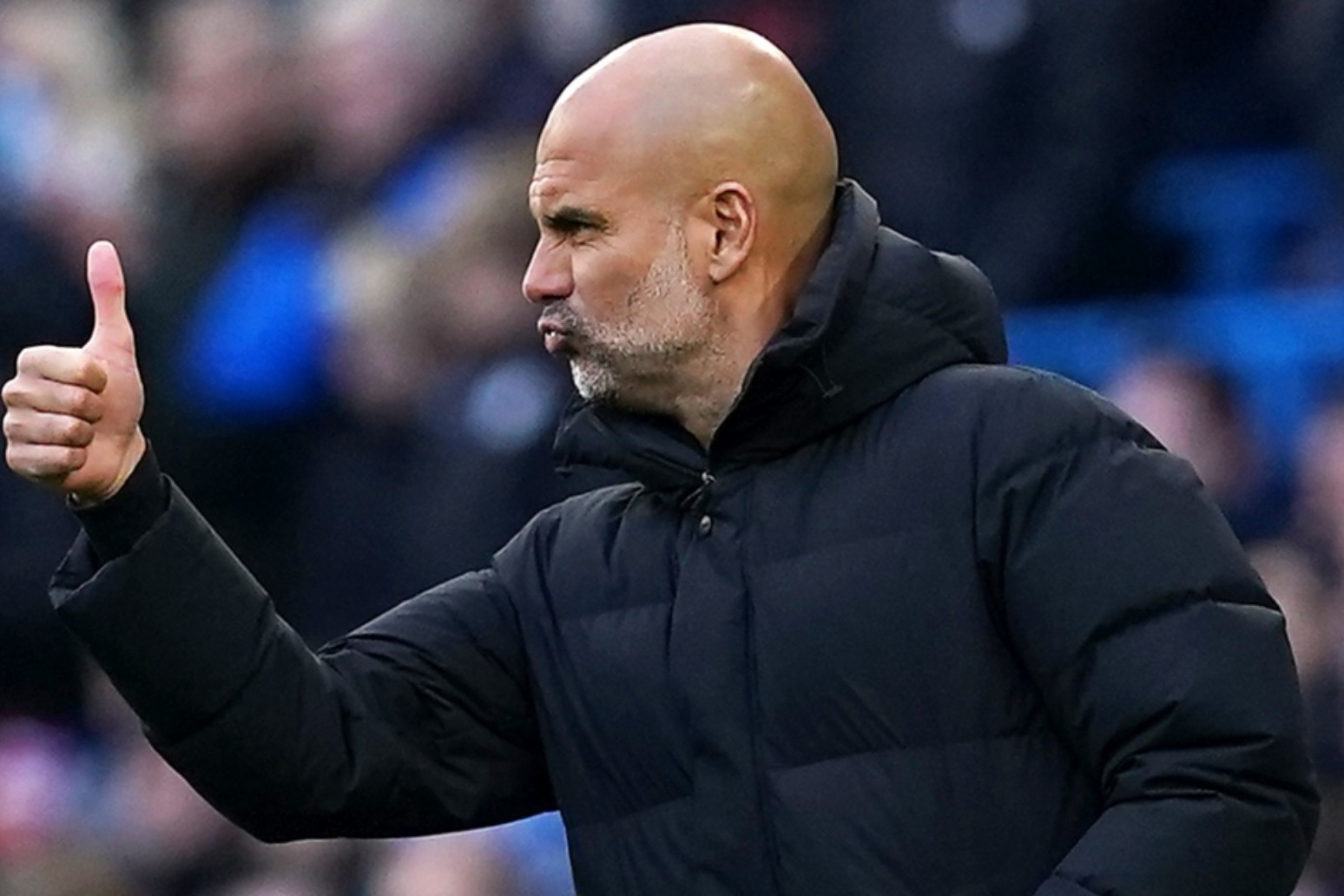 pep guardiola hailed a huge victory after his manchester city side overcame heavy snow and a dogged west ham side. a 33...