Unlike the 2008 final, widely regarded as the greatest ever at Wimbledon, when claycourt king Nadal snapped Federer's five-year reign in a five-set epic ending in near darkness and a blaze of flashbulbs, Friday's match was less damaging to the fingernails of those rooting for each man.

The 40th chapter of their rivalry, the third-most prolific in the professional era, was compelling enough though.

There was barely a cigarette paper between the two gladiators in a high-quality opening set crackling with tension.

Then, at the climax to the match, Nadal, fighting as only he knows how, threatened to ambush Federer's quest for a record-equalling ninth Wimbledon singles title by saving four match points before Federer took his place in Sunday's showpiece.

Federer, who will be 38 next month, is the oldest men's singles finalist since Ken Rosewall in 1974 and will now face old foe Novak Djokovic, the top seed and holder, seeking to avenge his losses to the Serb in the 2014 and 2015 finals. 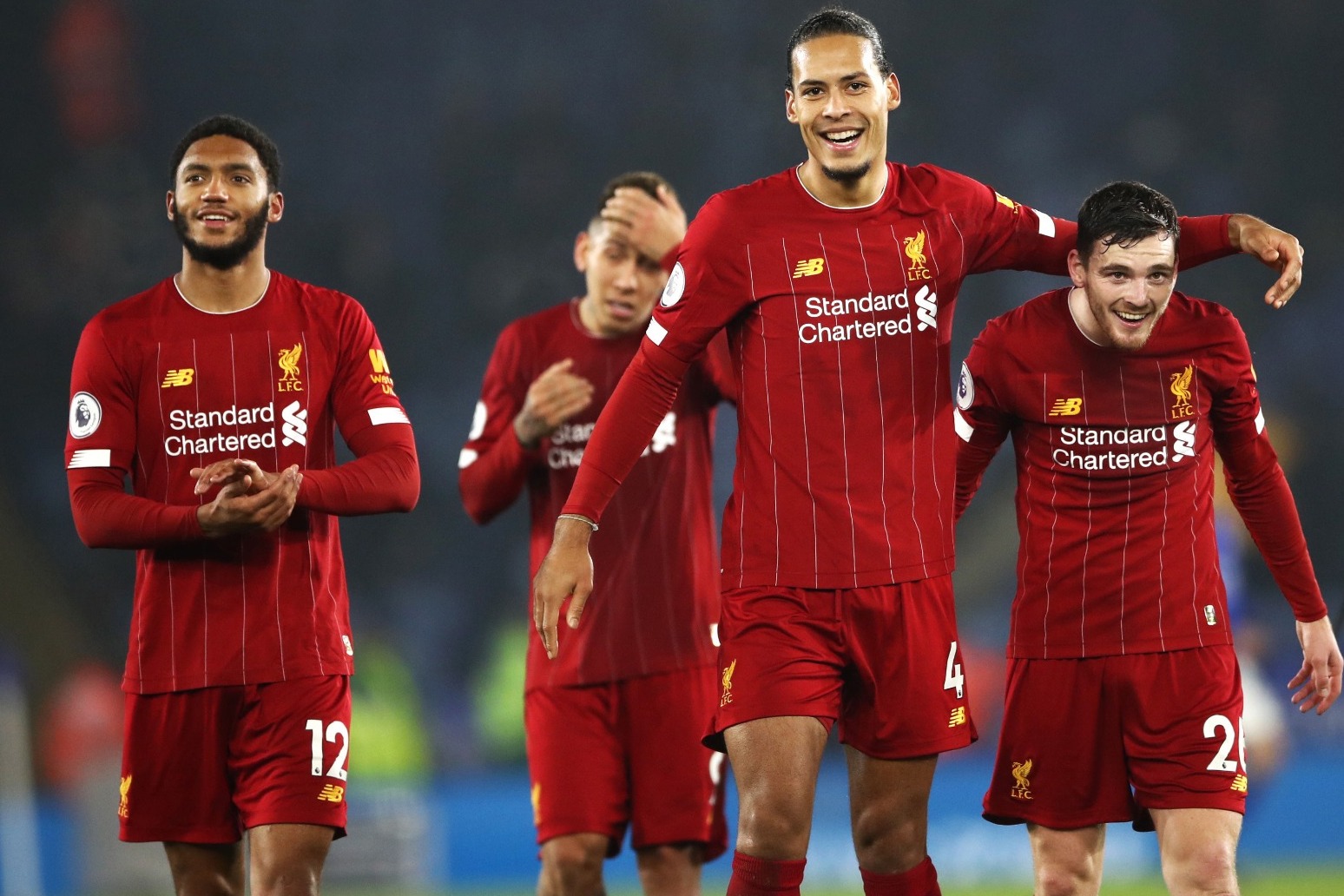 NOTHING IS DECIDED - REDS BOSS KLOPP NOT INTERESTED IN TITLE TALK

it's after his side maintained their relentless march towards the title with a 4-0 thrashing of leicester. despite a on...

this was after the tourists wrapped up a 42-run victory shortly after tea on the fourth day of the third and final test ...