The Football Association will review the betting element of FA Cup broadcast rights related to ties being viewed on a gambling website. Bookmaker Bet365 showed 23 third-round matches last weekend as part of its deal with the FA which was signed in January 2017.

The matches were only available to watch if the customer had placed a bet or deposited an account with £5 in the 24 hours before kick-off.

The FA announced in July 2017 that it had cut all ties with gambling firms, ending a deal with Ladbrokes, and has suggested it will review future broadcast rights.

An FA spokesperson said: "We will review this element of the media rights sales process ahead of tendering rights to the new cycle from the 2024/25 season onwards. Leagues and clubs continue to govern their own relationships with gambling companies.

"The FA agreed a media rights deal with IMG in early 2017, part of which permits them to sell the right to show live footage or clips of FA Cup matches to bookmakers. Bet365 acquired these rights from IMG to use from the start of the 2018/19 season.

"This deal was agreed before we made a clear decision on The FA's relationship with gambling companies in June 2017 when we ended our partnership with Ladbrokes."

All third-round matches last weekend were delayed by one minute to publicise the FA's Heads Up mental health campaign, backed by FA President Prince William. The Prince has no oversight or involvement in the commercial aspects of The FA.

In a statement to the PA news agency, Duncan Selbie, chief executive of Public Health England, said: "PHE is currently reviewing the evidence about the health harms of gambling, which we believe are wide ranging.

"Our report will provide sports governing bodies a fresh opportunity to review their relationships with gambling." 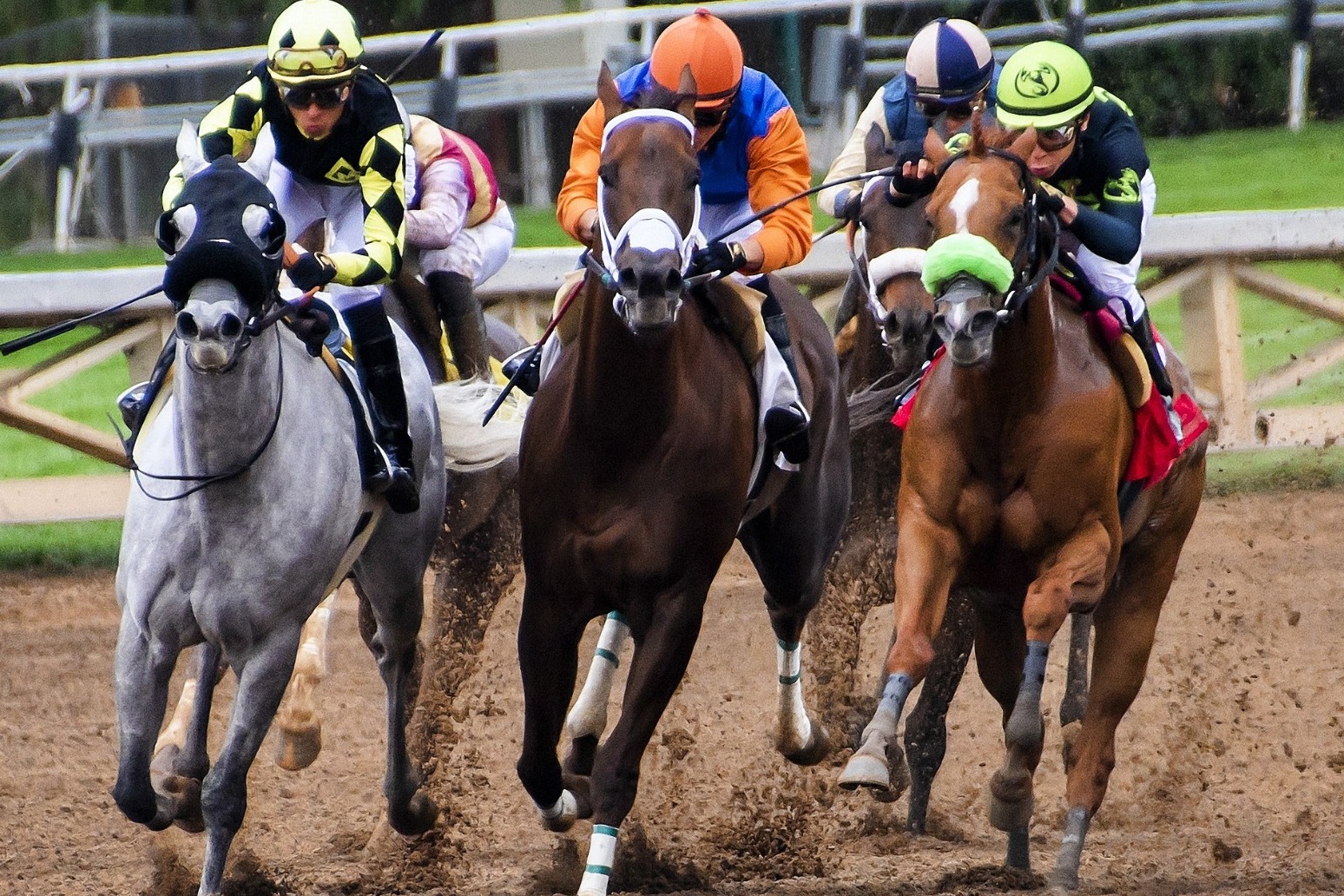 Bets off for Britain's bookies after horse flu outbreak

race meetings will be postponed in britain until at least the middle of next week because of the outbreak, the british h...

aguero's hat-trick in city's 6-1 romp at aston villa made him the premier league's record overseas scorer with 177 goals...