FIFA president Gianni Infantino has demanded "new, stronger and more effective ways to eradicate racism in football" in the wake of the abuse suffered by England players during their Euro 2020 qualifier in Bulgaria.

UEFA has opened disciplinary proceedings against Bulgaria and England following Monday's match in Sofia, which was stopped twice as Bulgarian fans made Nazi salutes and directed monkey noises at black England players.

Charges against the Bulgarian Football Union (BFU) include the racist behaviour, throwing of objects and disruption of a national anthem by home supporters, and showing replays on a giant screen.

The English Football Association has been charged with disruption of a national anthem, as well as providing an insufficient number of travelling stewards.

He said: "I call on all football governing bodies to join us and think together of new, stronger and more effective ways to eradicate racism in football.

"As a starting point, I suggest that all competition organisers enact regulations which envisage life bans from stadiums for those who are found guilty of racist behaviour at a football match. FIFA can then enforce such bans at a worldwide level."

Following UEFA's anti-racism protocols, an announcement was made in the 28th minute of the match warning fans that any further incidents of racist abuse could result in it being abandoned, while another pause before half-time only added to the nasty spectacle.

A three-step protocol from the governing body would have allowed the officials to take the teams off for a break in play as a second measure before ultimately taking the final step of abandoning the game.

Infantino, who during his time at UEFA introduced that protocol, added: "So many times we say there is no place for racism in football, but nonetheless we still face challenges to tackle this problem in our sport, as we do in society.

"We will need the support of public authorities to help us identify and punish the culprits but we probably also need to think more broadly on what we can do to fix this.

"When we proposed the three-step procedure in 2009 when I was at UEFA, and then made the regulations even tougher a few years later, we could not have imagined that so shortly thereafter we would again be having to think of how to combat this obnoxious disease that seems to be getting even worse in some parts of the world."

The cases against the BFU and FA will be dealt with by UEFA's control, ethics and disciplinary body, with the date of the meeting yet to be confirmed. FIFA said it would extend any sanctions worldwide.

An FA spokesperson told the PA news agency: "We acknowledge the charges but will not be commenting further as it is an ongoing process."

England manager Gareth Southgate felt his players and staff made a "bigger statement than any team ever has done within international football" with their actions in Sofia.

The group decided to finish the match during a half-time discussion, but 10 minutes before the break he spoke to assistant Steve Holland about the likelihood of the match being called off given the racist abuse inside the Vasil Levski National Stadium.

Asked about what should be done in terms of punishment, Southgate said: "I really think other people have got to deal with that.

"With respect, the amount I've had to deal with is remarkable. And other people are in positions to be able to affect that.

"I can't give you what would be the right answer for that. So, I think clearly it has got to be dealt with differently.

"The sad reality is that we weren't able to stop incidents happening, and so now something clearly within the investigation has got to take that next step with regard to that because it's remarkable to have such a spotlight on a game and for that all to happen.

"But sadly, from a societal perspective, that seems to be what we're dealing with."

Ceferin blamed a "rise in nationalism" across Europe for fuelling racism at matches and said football had become "complacent" in tackling the problem.

Sports minister Nigel Adams has written to Ceferin on behalf of the government, urging UEFA to take "urgent action to ensure that all football authorities and fans are clear that the consequences of failing to tackle this issue will be severe".

The Slovenian, though, believes UEFA has some of the toughest sanctions in sport in dealing with racist supporters and feels criticism of the governing body's handling of the issue is unfair.

"As a governing body, I know we are not going to win any popularity contests. But some of the views expressed about UEFA's approach to fighting racism have been a long way off the mark," he said.

"UEFA's sanctions are among the toughest in sport for clubs and associations whose supporters are racist at our matches."

He pointed out that UEFA was the only football body to ban a player for 10 matches for racist behaviour, the most severe punishment in the game.

Within minutes of Ceferin's statement on Tuesday, the BFU announced the resignation of its president Borislav Mihaylov, saying the current position was "detrimental to Bulgarian football". 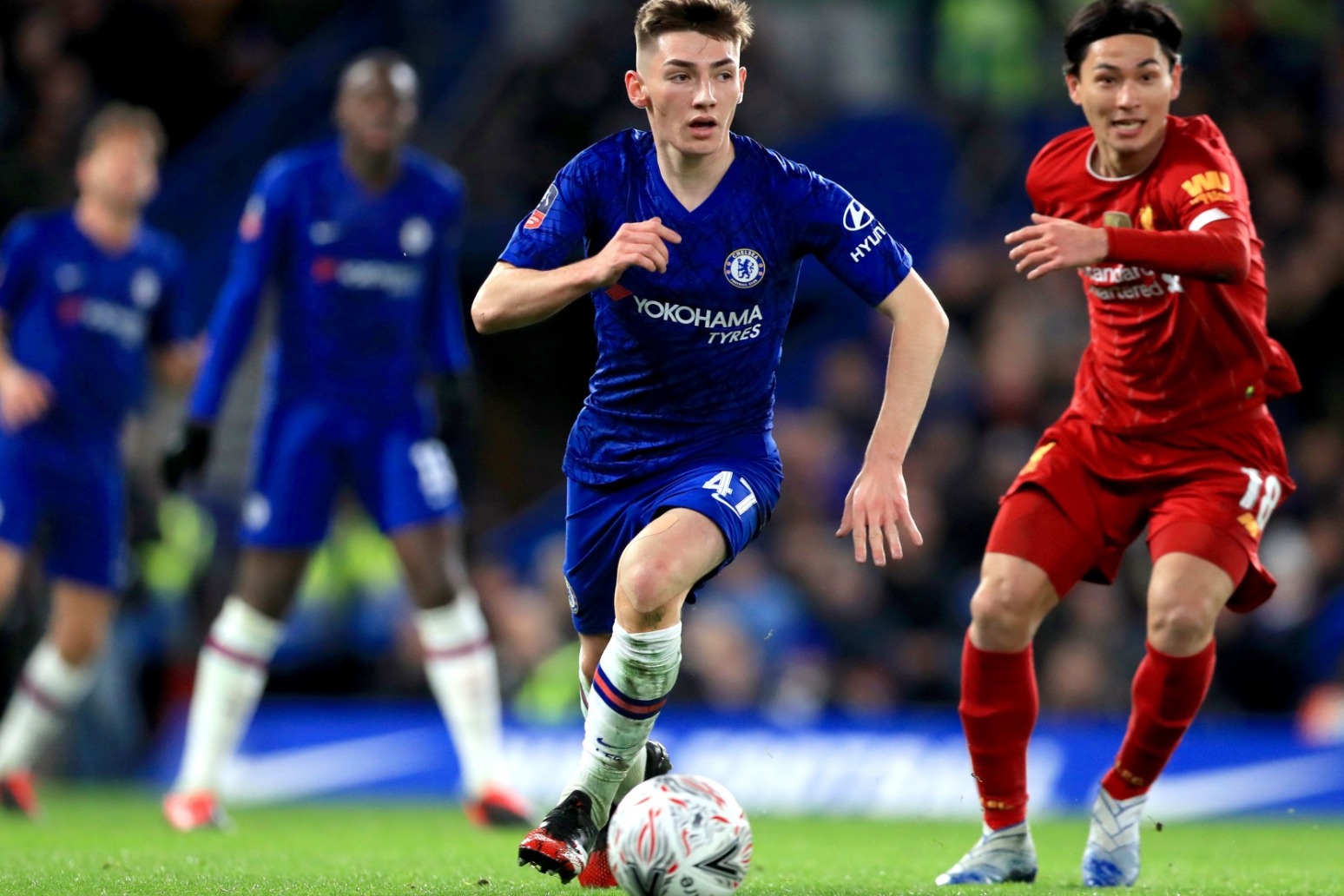 the reds slipped to a third loss in four matches with tuesday's 2-0 fa cup fifth round defeat at chelsea, to leave boss ... 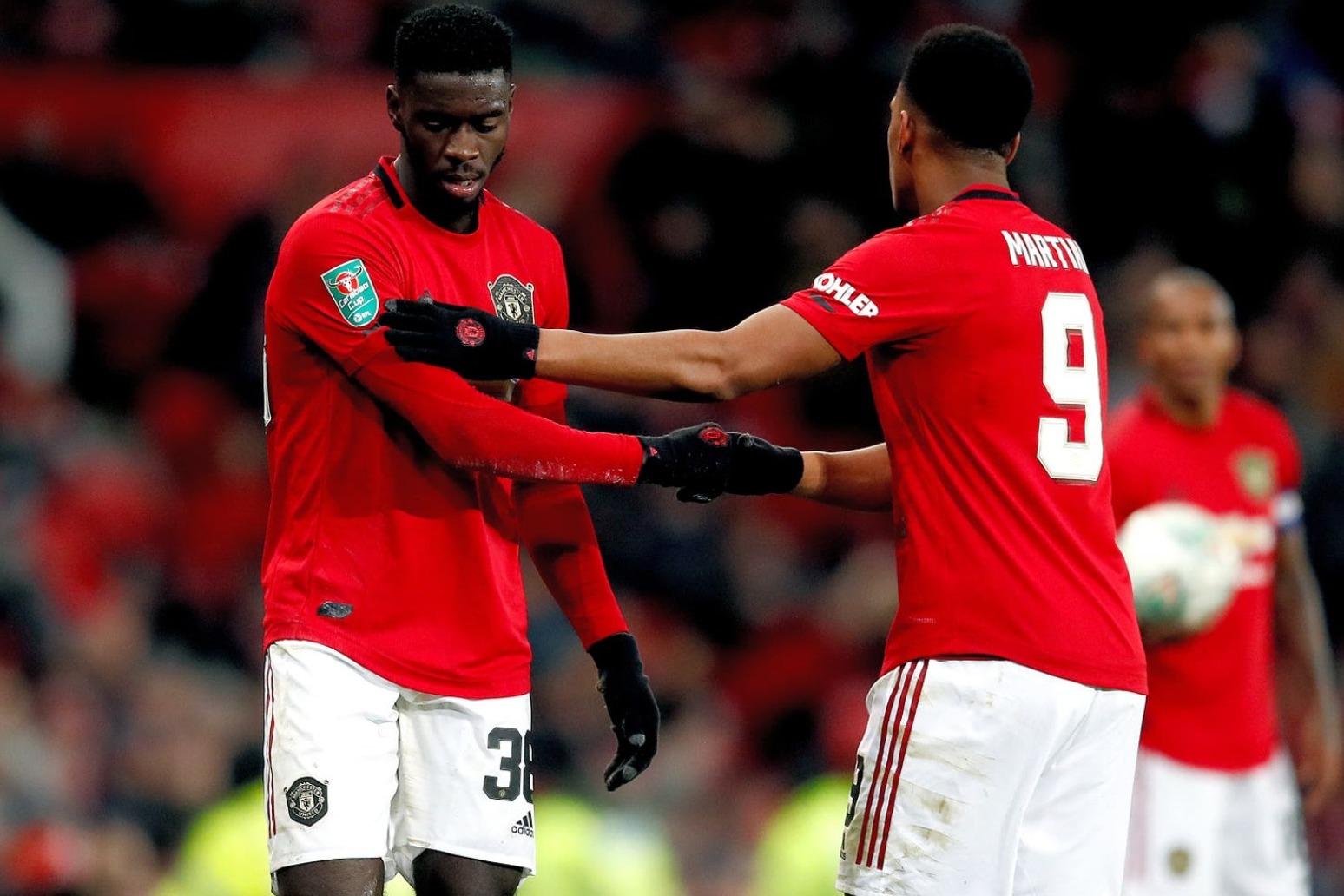 that defeat sparked a torrent of online abuse aimed at united’s players, including racist abuse aimed ...