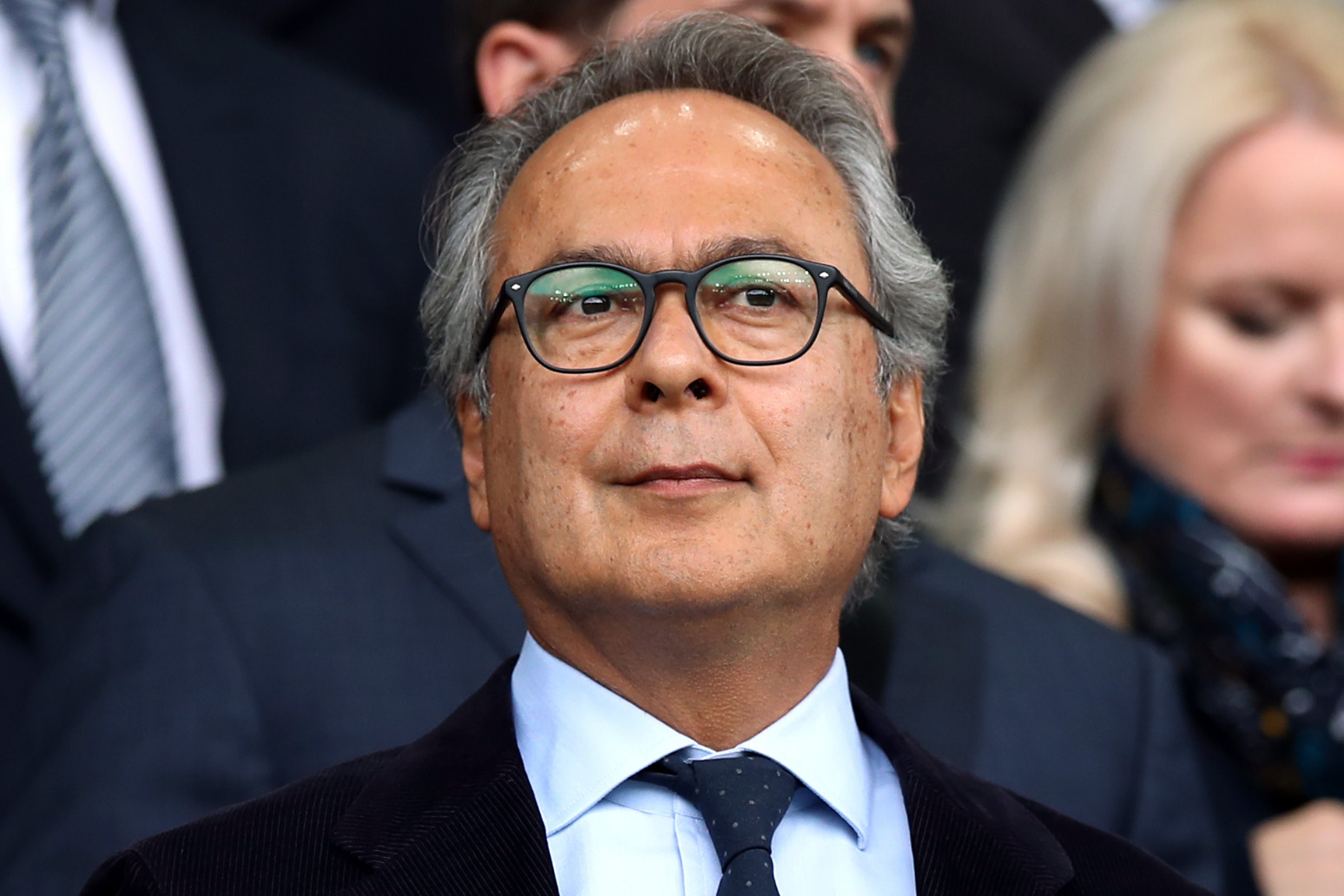 Everton ‘not for sale, but I’ve been talking to top investors’

That's according to the Toffees Chairman, Farhad Moshiri

Everton majority shareholder Farhad Moshiri insists the club have not been put up for sale but are seeking investment to help fund the new stadium.

Manager Frank Lampard was sacked on Monday as turmoil continues to engulf the relegation-threatened Toffees.

There has been widespread fan unrest and numerous demonstrations against Everton’s board in recent weeks, with the directors not attending the recent game against Southampton due to security concerns.

Moshiri, who has vowed to do “whatever it takes to get the fans on board”, says he remains committed to the Merseyside club but does want to bring in extra finance for the new ground that is being built at Bramley-Moore Dock.

“The club is not for sale, but I’ve been talking to top investors of real quality to bridge a gap on the stadium,” Moshiri said in a video interview with the Everton Fan Advisory Board, posted on the club’s website.

“I can do it myself. The reason I want to do it is to bring top sport investors into Everton. We are close to having a deal done.

“It is not selling the club at all, it is just bringing more expertise in terms of global sponsorship, commercial development.

“A lot of specialist sport investors have this pool of knowledge and it is to secure that for Everton.”

Former Liverpool defender – and boyhood Evertonian – Jamie Carragher has been scathing of the Goodison situation, claiming they are the “worst-run club in the country”, adding that Moshiri “doesn’t know what he’s doing but he’s got a lot of money”.

Carragher believes Everton’s hierarchy are to blame, but Moshiri backs his board and has called on the fans not to lose heart.

“This is the most critical time in our history. It is almost an existential point,” he said.

“I have faith in this board. In the past I have removed directors and appointed directors. I’m not shy to make changes. We makes changes when there is a need.

“We will be ruthless. We need to be calm and we need to go beyond our current position on the pitch.

“I feel the pain. I hear what the fans say. They have points. We will be addressing them. I don’t miss anything. I have a list of all the points.

“I am committed to this club, not just to this stadium but to join the elite. But I need your help.

“Everton has been dependent on Goodison and the 12th man. I know that we are much the weaker without the full-hearted support of the fans and I will do whatever it takes to get the fans on board. I’m on it 24 hours a day.” 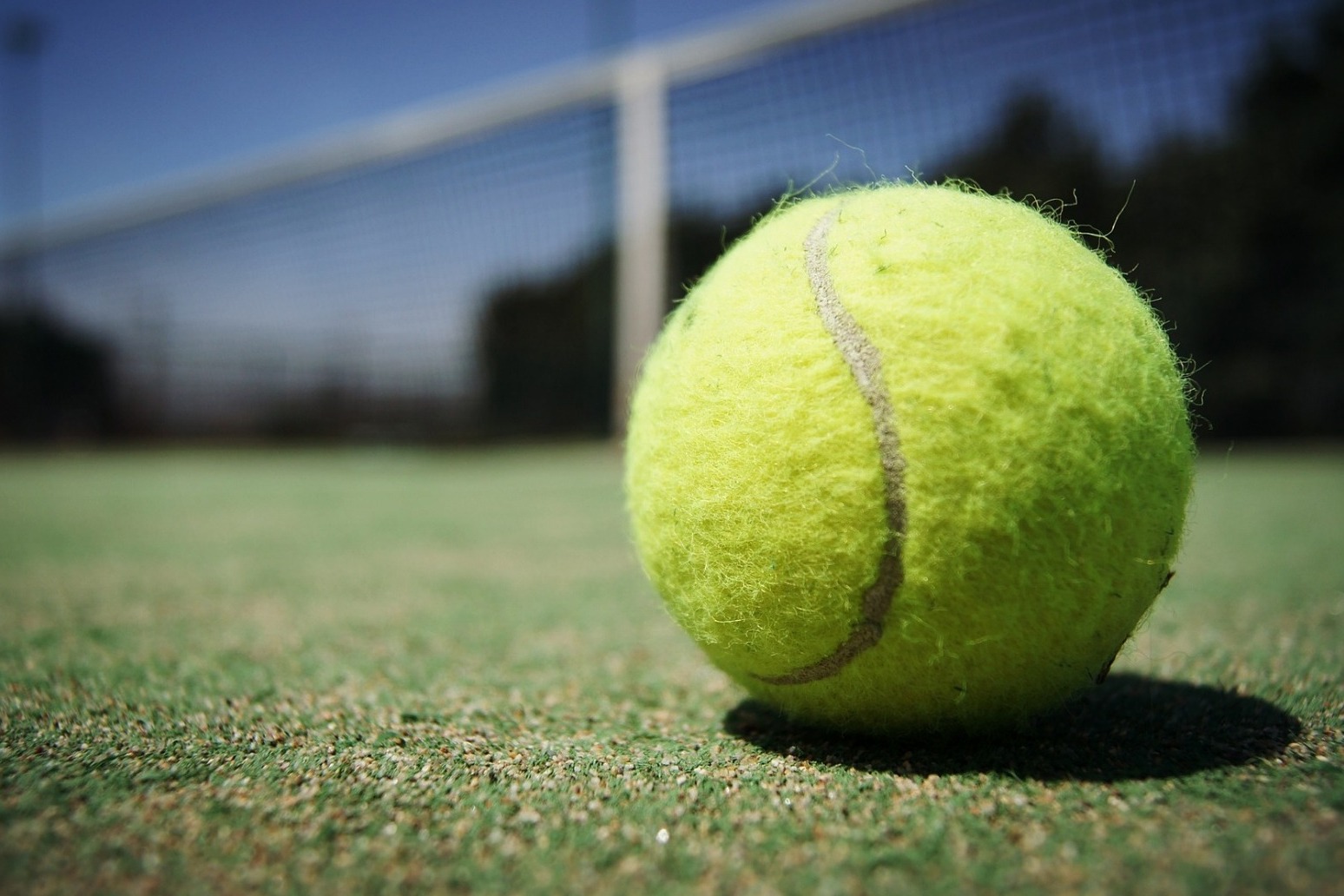