Manchester United face a 6,000-mile round trip to play Astana in Kazakhstan in the Europa League.

The 2017 winners will also take on Partizan Belgrade and AJ Alkmaar, while Wolves - playing in Europe for the first time since 1980 - face Besiktas, Braga and Slovan Bratislava

Celtic will face Lazio, while Rangers are in a tough group with Porto. 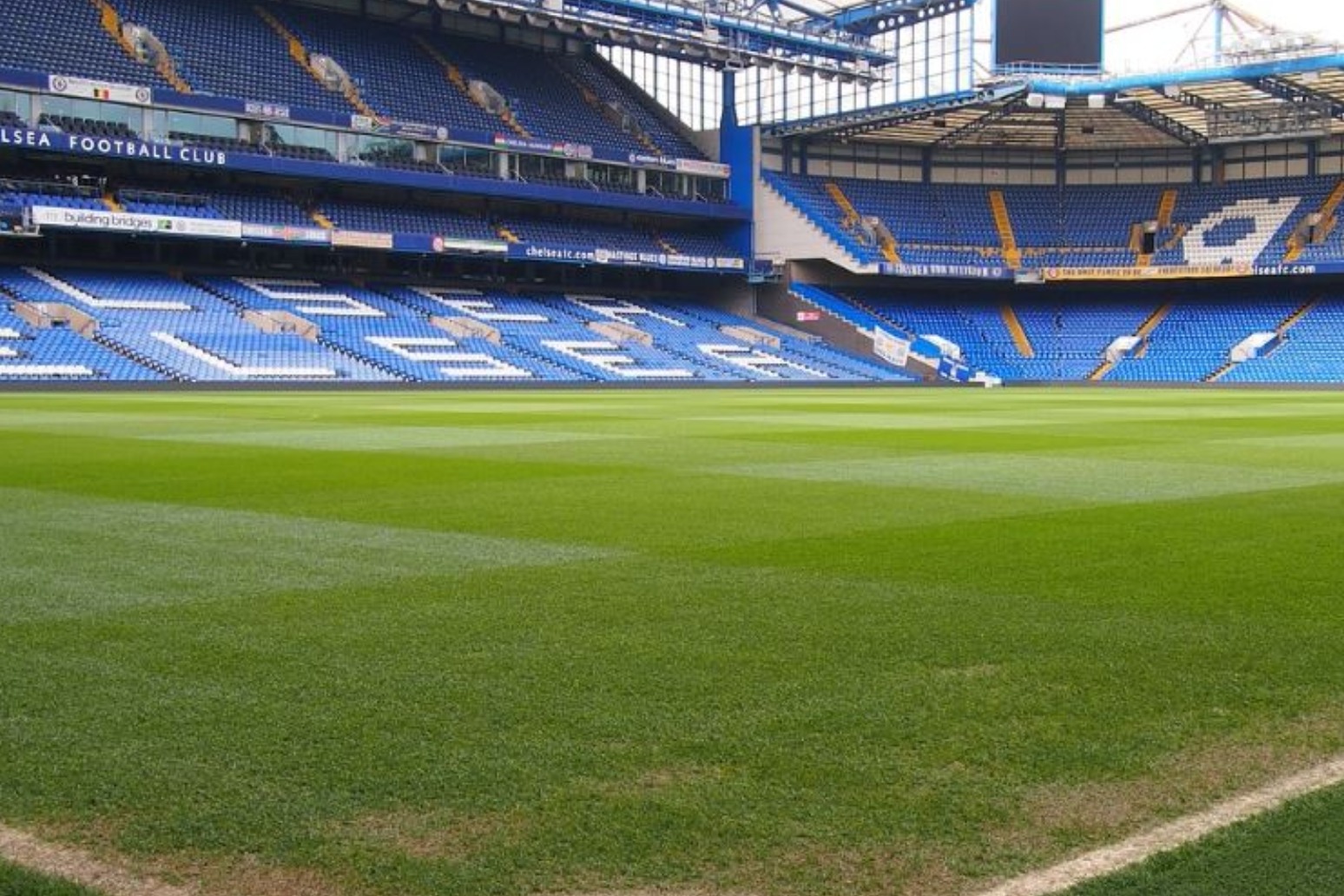 chelsea and tottenham both face tough ties in the last 16 of the champions league against barcelona and juventus respect...

warner was caught at mid-on on the cusp of his 21st test hundred and first of the ongoing ashes but the wicket was cance...