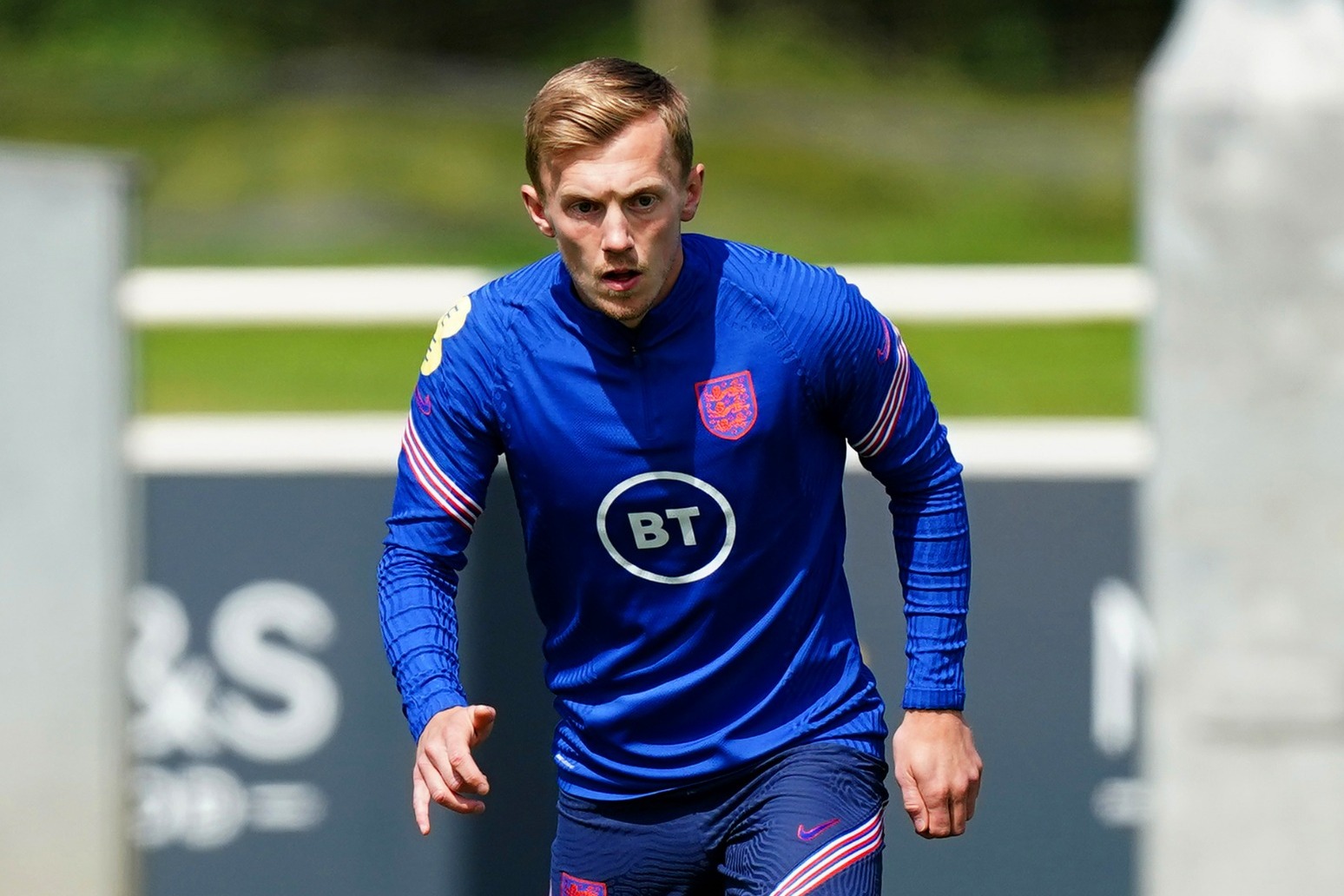 James Ward-Prowse is using the heartache of missing Euro 2020 as fuel in his bid to make England’s World Cup squad this winter.

This time last year the 27-year-old was reeling from the disappointment of being cut from Gareth Southgate’s provisional squad for the rearranged European Championship.

Ward-Prowse could have wallowed in self pity and become embittered, but instead responded by producing his finest season for Southampton and re-establishing himself in the England set-up.

The Saints skipper is now set to start Saturday’s Nations League clash with Euro 2020 final foes Italy – a chance to underline his credentials as the World Cup in Qatar edges closer.

“It is a huge boost,” he said. “The manager highlighted before about seeing certain players in different types of games.

“It’s a great opportunity to (stake my claim). Everybody here is in the squad because they perform well for their club.

“You can see that in training because the level is so, so high and obviously having missed out on the European Championship squad that is a big hurdle for me that I had to try and overcome.

“But this is a new challenge now a new opportunity and it has given me a bit more of an incentive heading into this World Cup.

“I want to be there and want to be part of this fantastic group and replicate the success we had.”

Ward-Prowse said the Euros disappointment provided an opportunity “to reflect and learn” in the hope “the same does not happen again.”

Asked if the heartbreak proved extra motivation, he said: “I think it has. I didn’t look at it as a bad situation.

“I was able to come away and help the team in a small way but I helped the team prepare for a major tournament so any opportunity to be around this group is a great opportunity, Of course I was disappointed.

“But I am using everything I have to make sure I am not in the same situation again and I can help on the pitch.”

“We have got lots of players within the squad who can deliver world-class set pieces,” said the midfielder, who is just four goals behind David Beckham’s Premier League record for direct free-kicks.

“Having watched the last couple of tournaments, they have been a big weapon for us and have given us a lot of success.

“That is probably one of my strongest assets and we have seen in major tournaments they can be the difference so it is a good weapon to have.” 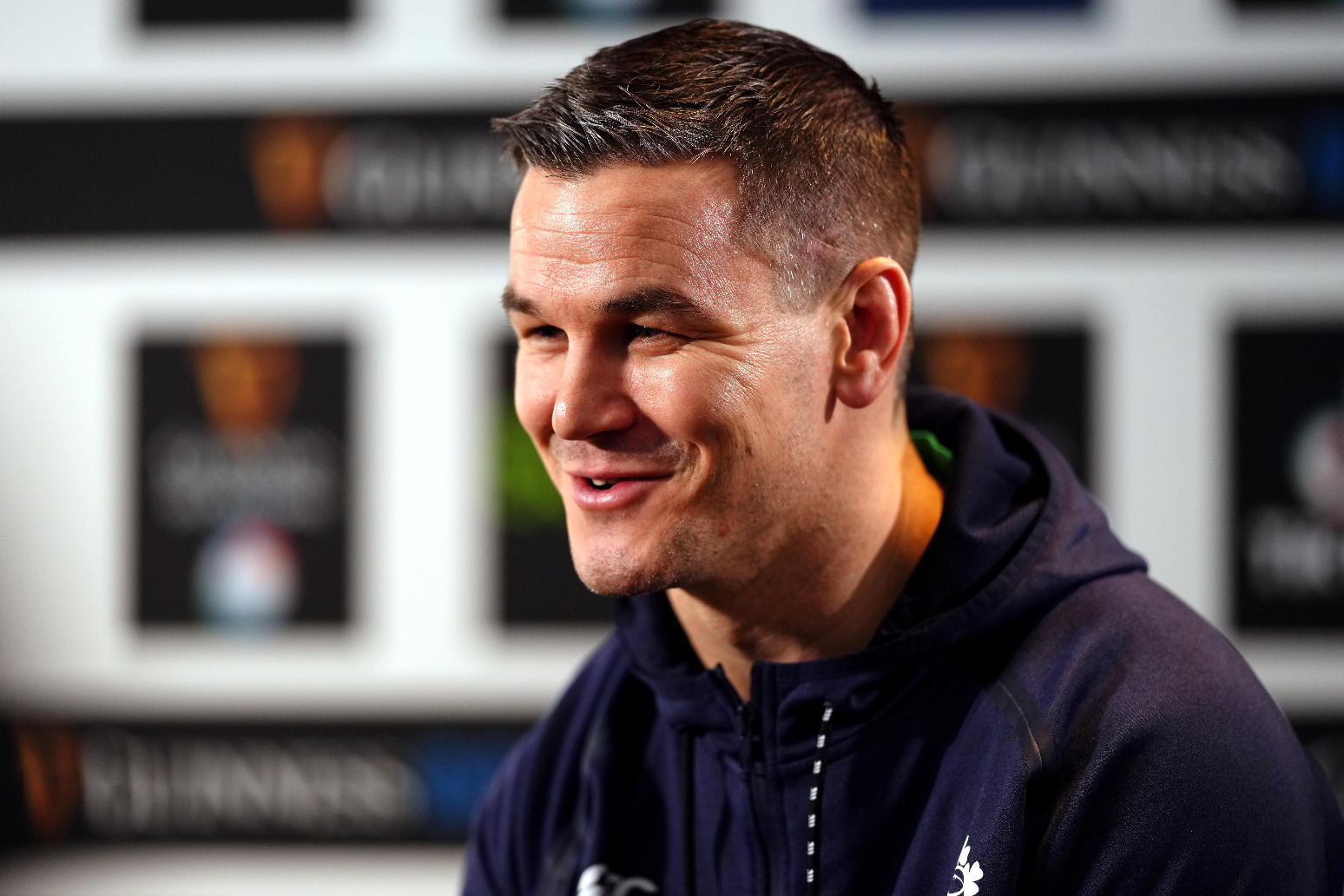 the 61-year-old is back in work having been sacked at newcastle in october following the club’s takeover and is ch...