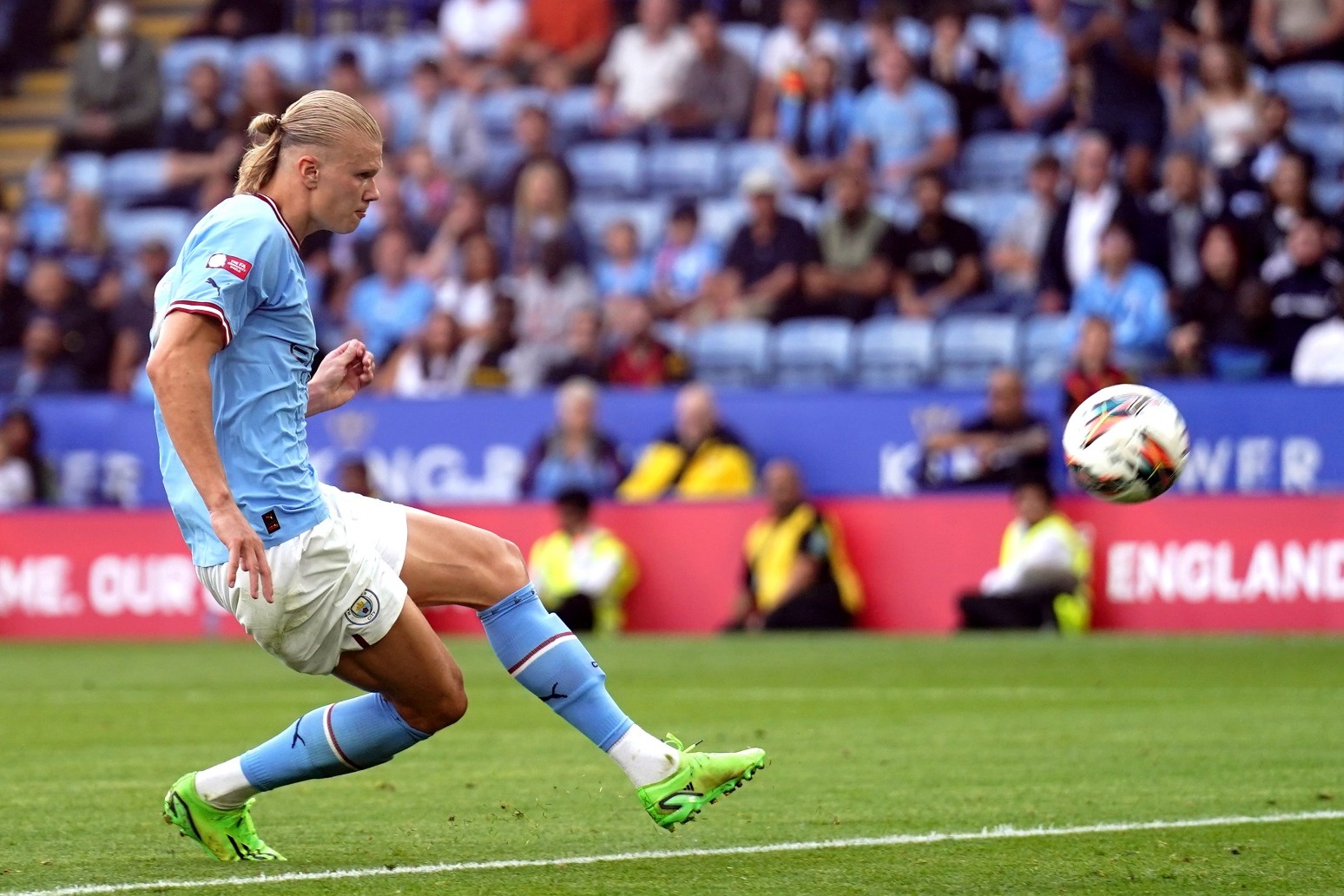 Shaun Goater is confident Erling Haaland will soon settle to score goals “left, right and centre” and “really enjoy himself” in a Manchester City side he expects to retain the Premier League title this season.

After registering 86 goals in 89 appearances for Borussia Dortmund, Haaland joined City for just over £50million in June.

He played the full duration of Saturday’s Community Shield clash with Liverpool and it proved something of a frustrating outing for the 22-year-old Norway international as City lost 3-1 and he struck a late effort against the bar from close range.

His Premier League debut is set to come on Sunday when Pep Guardiola’s men open their title defence at West Ham.

“I think give him the best part of a week to two weeks at the start of the season and we’ll just see goals coming left, right and centre.

“He’ll start to understand and know the qualities that City have, and where his goals will come from, and I have no doubt he will score them – he will really enjoy himself at City.

“I’m not worried about the goals at all. I wouldn’t be surprised if he ends up scoring a couple even in the first league game. I really have the confidence not only in him, but how we play and produce opportunities.

“I would easily expect him to be scoring 20 goals, because he’s a quality player, in a quality team.”

City have also got Julian Alvarez and Kalvin Phillips as new faces in a squad that has seen Gabriel Jesus, Raheem Sterling, Fernandinho and Oleksandr Zinchenko depart.

Goater, who scored 103 goals for City between 1998 and 2003, says he expects Guardiola’s side to “kick on”, and when asked who he thought would win the league, he added: “Easy question – City, of course. In Pep we trust, in terms of the way he has us play.”

Goater was speaking at the launch of a partnership between the City Football Group and Asahi Super Dry beer, along with former City winger Shaun Wright-Phillips.

Wright-Phillips is also backing City to be champions again this term – and thinks Chelsea, another of his former clubs and the side Sterling has joined, will miss out on the top four.

“I think City will win the league. I still think it will be City, Liverpool,” the former England international said.

Wright-Phillips has also given his thoughts on the news that Premier League players will no longer take the knee ahead of every match, with the gesture to now be used in specific moments throughout this season in order to ‘amplify the message that racism has no place in football or society’.

That includes the season’s opening round of games, dedicated ‘No Room for Racism’ matches in October and March, on Boxing Day, the final day and the FA Cup and Carabao Cup finals.

Wright-Phillips said: “I’m kind of on board with it. I think as long as the people in higher power are doing their job, ie on the social media side and high up in the Premier League and the FA and UEFA…the players shouldn’t need to take the knee for them to do that.

“Once they see it they should isolate it – I think anybody that steps into territory of discrimination or racism, just ban them for life, make the punishment harsher.

“I think the players have shown they’re together, they’ve sent that message, and now it’s down to the bigger people that have all the power and say to stand up and do something about it.

“The players have done as much as they humanly, possibly can through two seasons now, and they do it over social media. They shouldn’t have to, they are meant to be protected.

“If a player says something back to somebody, all those hierarchies come down on the player. Why is it different the other way around?” 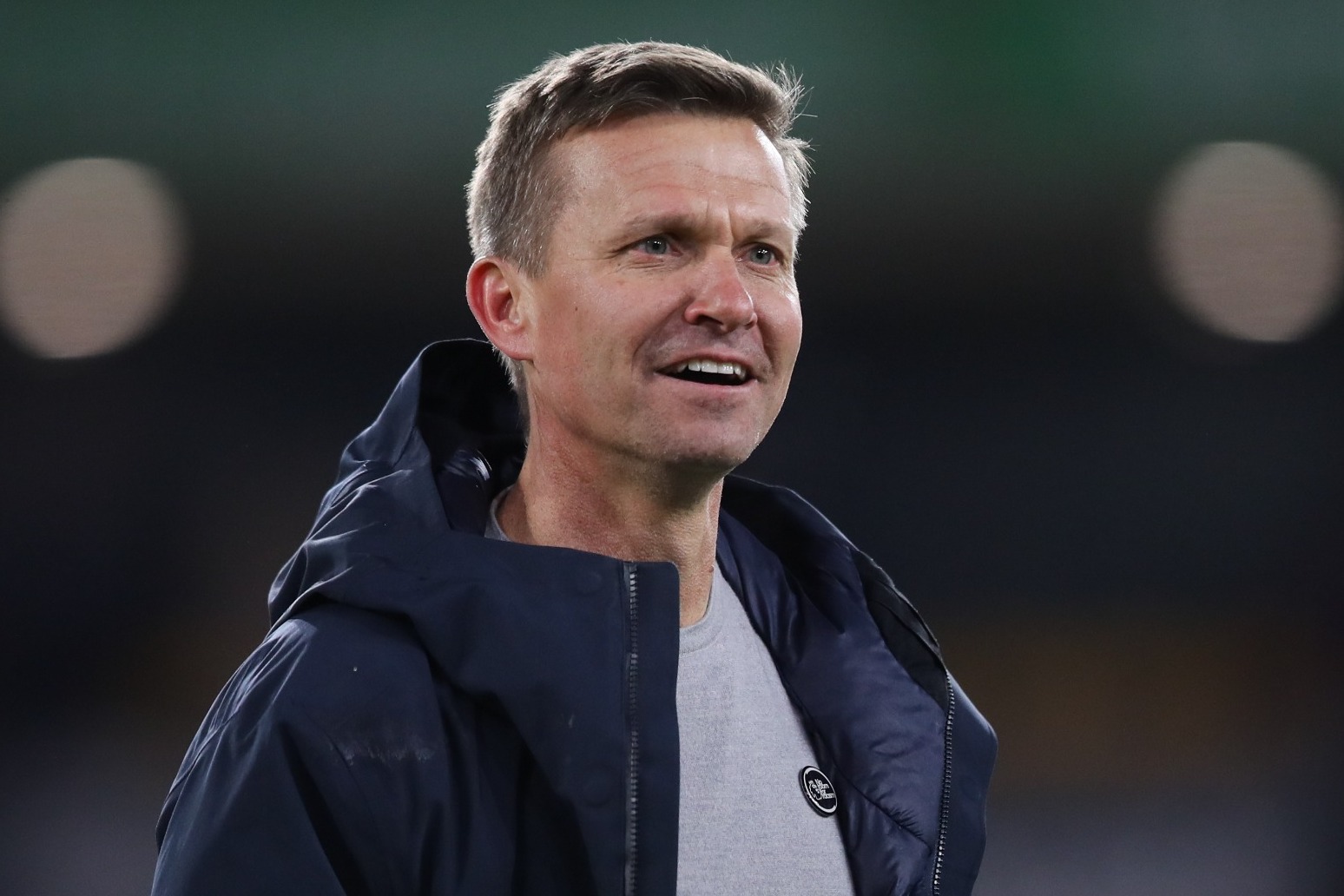 marsch, tasked with rescuing leeds’ season when he replaced marcelo bielsa at the end of february, takes his side ... 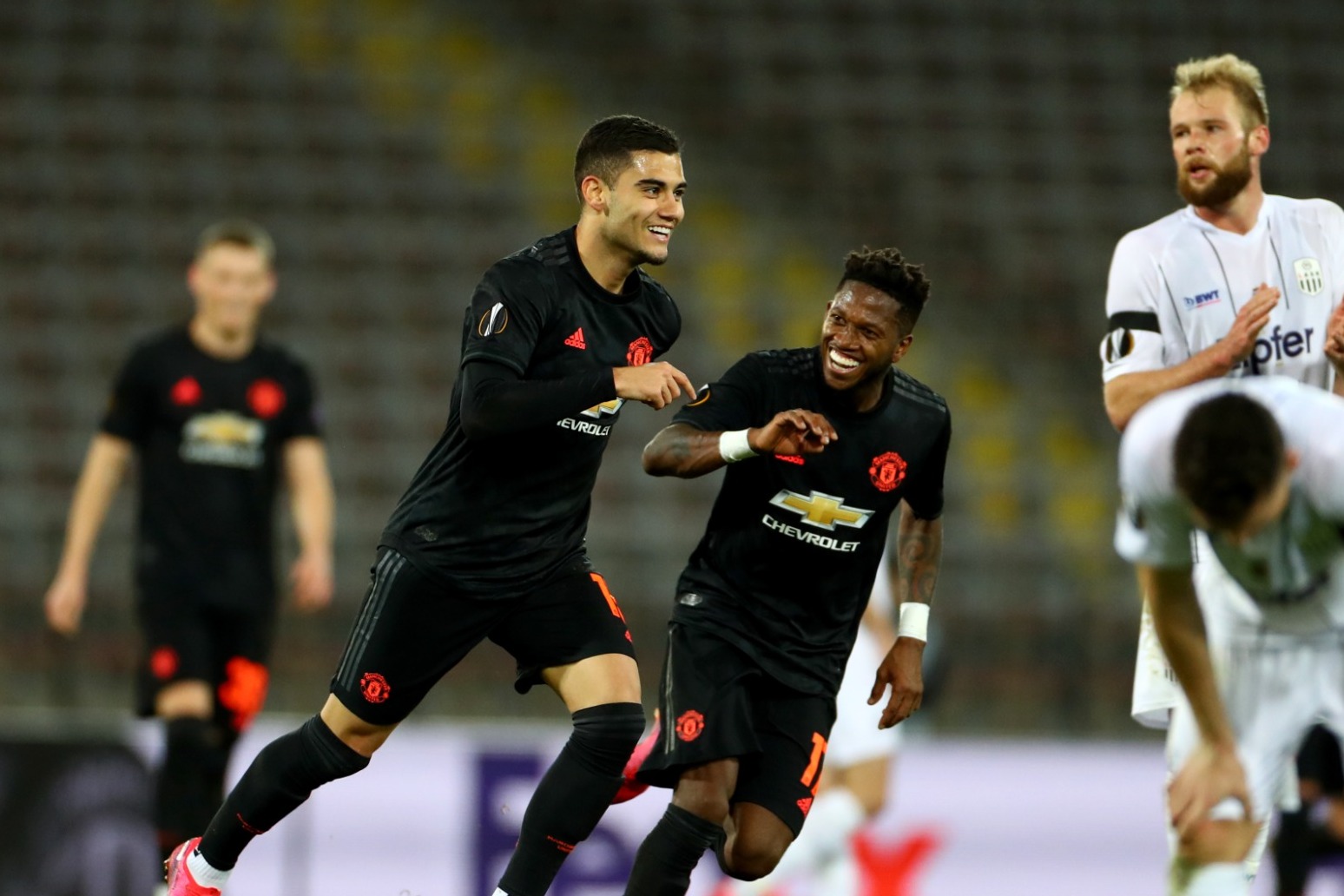 the 26-year-old progressed through the old trafford youth system after joining from psv eindhoven in 2011. pereira has ...