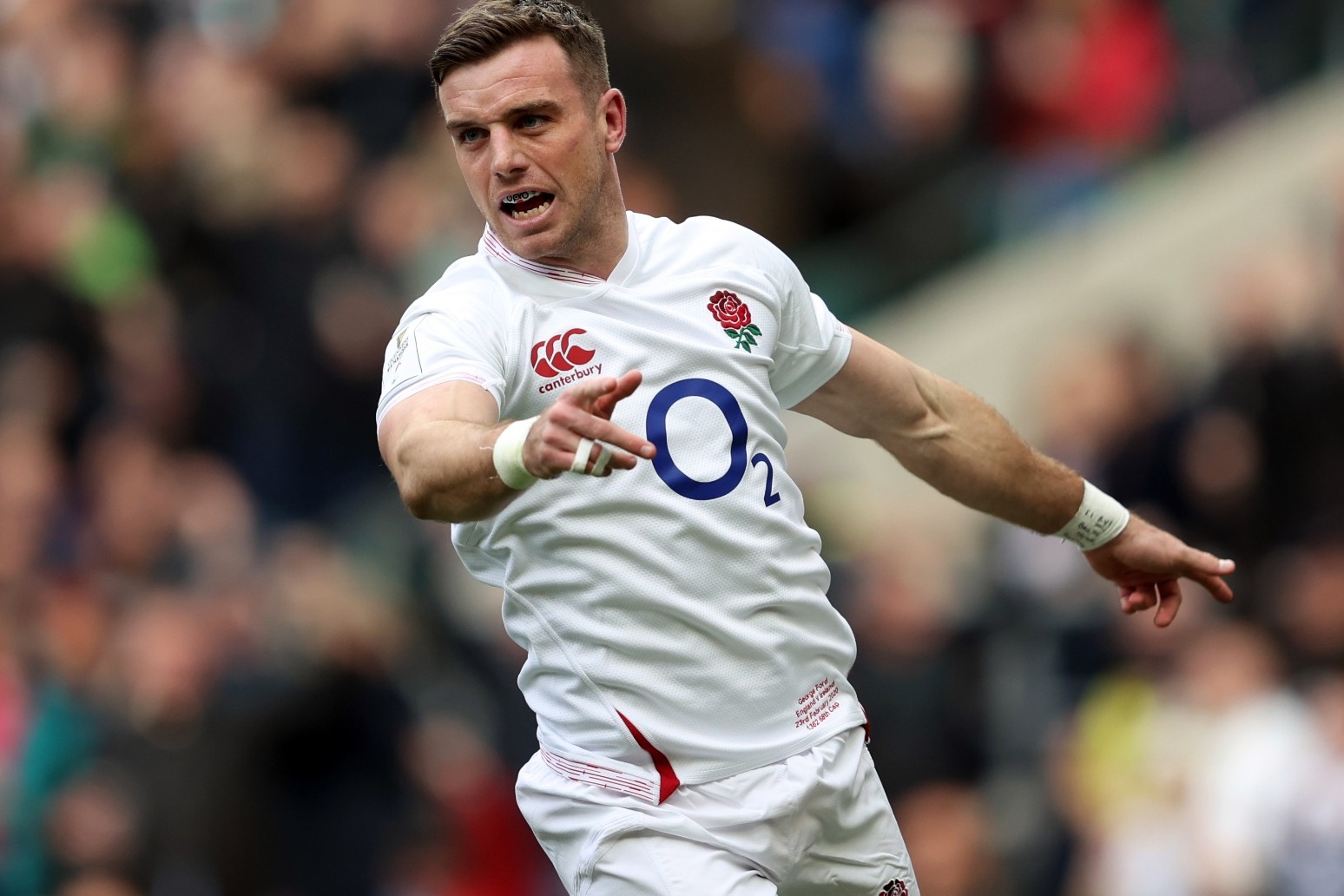 England have turned to George Ford to ignite their Guinness Six Nations title defence after restoring him at fly-half and moving Owen Farrell to inside centre for Saturday’s clash with Italy.

Ford was dropped for the Calcutta Cup debacle against Scotland but is reinstated with Eddie Jones resisting calls to axe Farrell, who disappointed in the 11-6 defeat that opened their Championship.

Ollie Lawrence has been jettisoned from the 23 altogether to make room for Farrell despite having to wait until the 63rd minute to make his first carry against the Scots.

Otherwise the backline remains unchanged and is identical to the one fielded for the Autumn Nations Cup final, when France were edged in sudden death.

Jones has performed more extensive surgery up-front where props Kyle Sinckler and Mako Vunipola return from suspension and injury respectively, displacing Will Stuart and Ellis Genge to the bench.

They start as part of an all-new front row that includes hooker Luke Cowan-Dickie with Jamie George surprisingly demoted to the replacements.

The second row partnership of Maro Itoje and Jonny Hill are retained, but Courtney Lawes is chosen at blindside flanker in place of Mark Wilson, who is left out of the squad altogether.

Jones has opted for a six-two split on the bench with Jack Willis joining flanker Ben Earl and lock Charlie Ewels among the reinforcements.

“As always, we’ve picked what we think is our strongest 23 to try and win the game,” Jones said.

“We’re pleased to have Mako and Kyle back into the team and we’ve made some changes to our starting XV, but our finishers are just as important to our game plan. We look at the whole 80 minutes.

“We’ve trained very well this week, I’ve been very pleased with the players’ attitudes and work-rate.

“We’re hoping to put on a good performance on Saturday and kick on with our Six Nations campaign.” 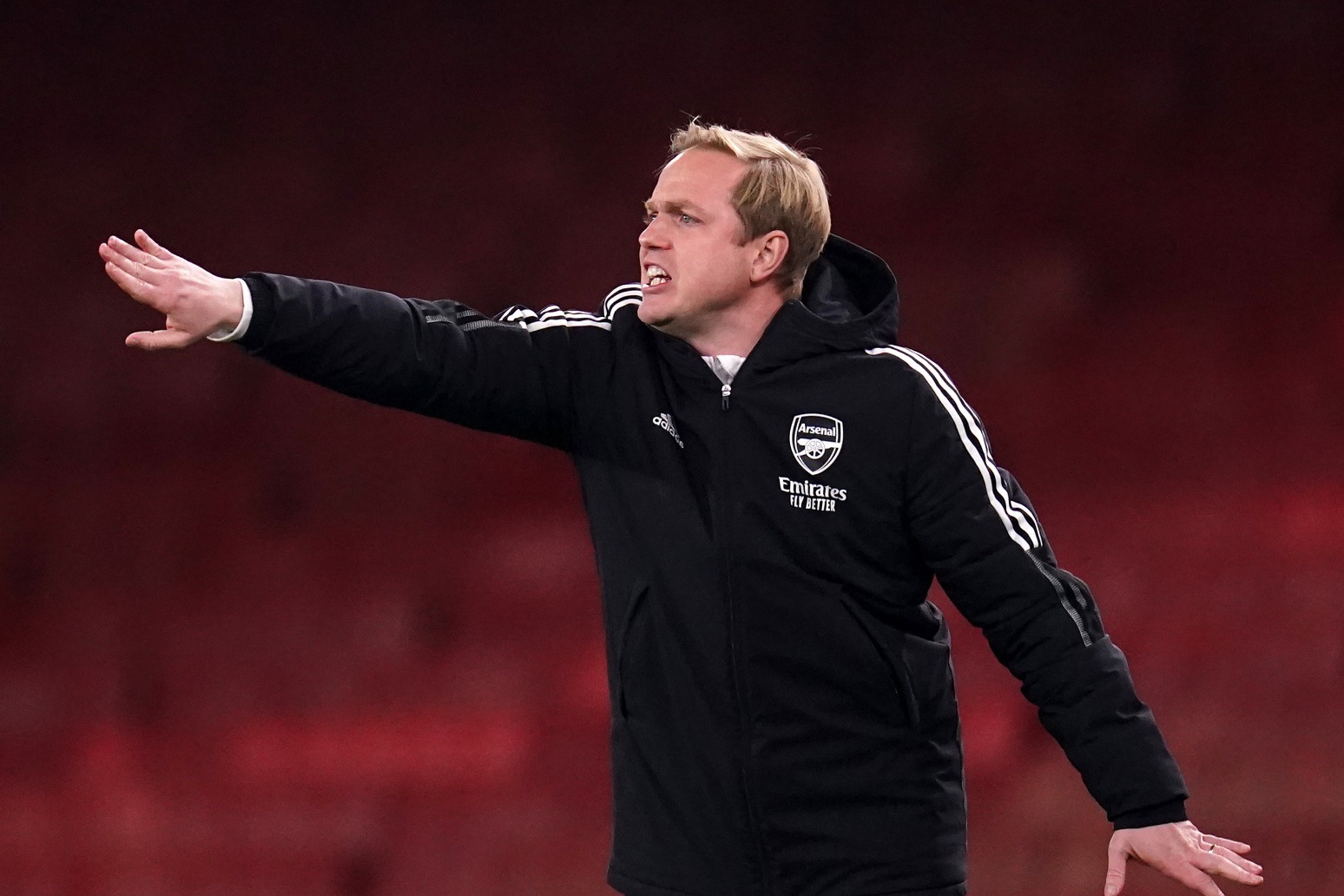 the gunners have to beat their north london neighbours at the emirates stadium on wednesday night if they are to have an...

just four of the scheduled 10 games were possible in the top flight last weekend as cases rise, with liverpool’s c...