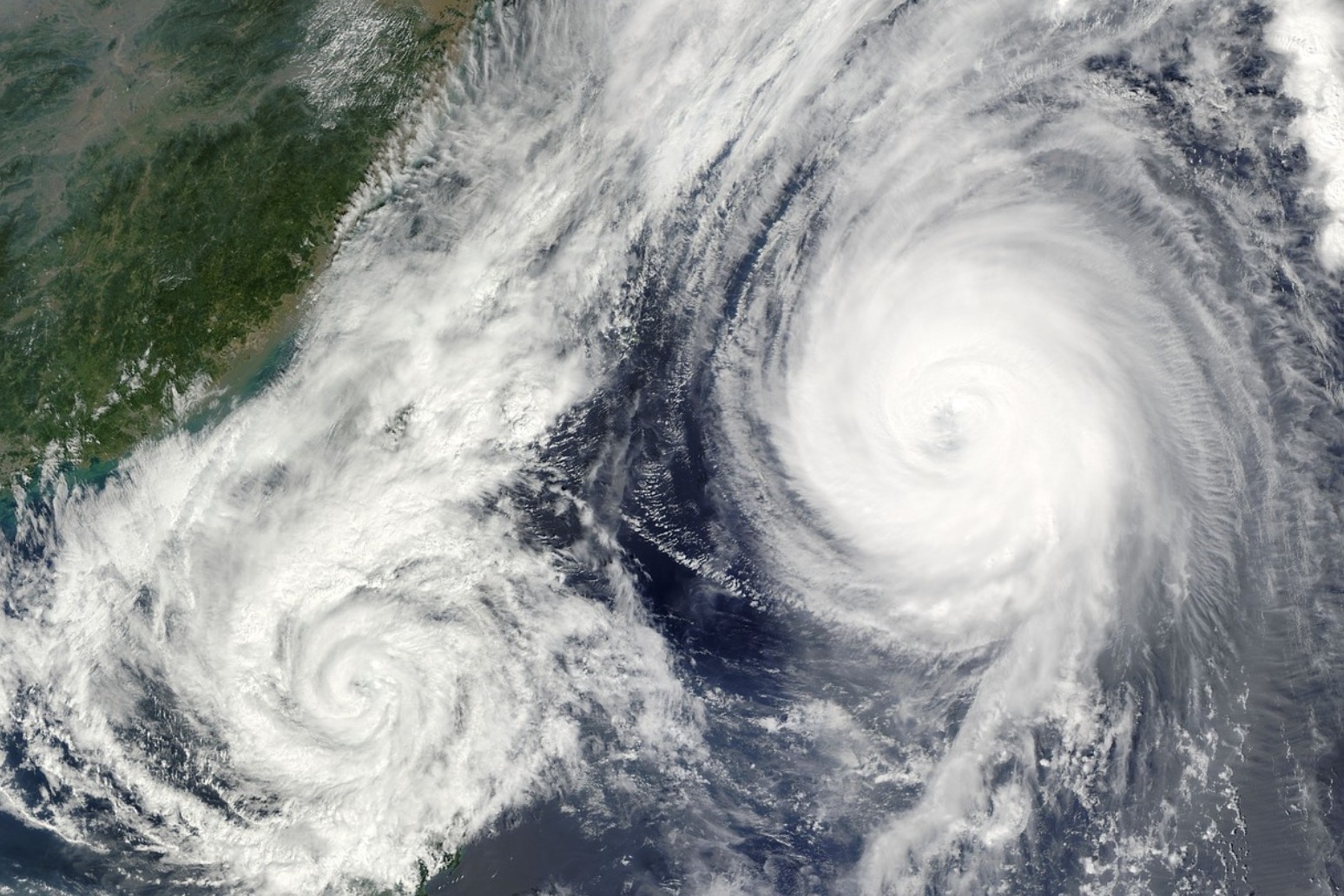 England's Rugby World Cup game against France has been cancelled due to Super Typhoon Hagibis.

"We found out officially this morning but there were rumours flying around last night so we were glued to our phone last night," Jones said.

"We didn't really care (when hearing the news). We were preparing for the game in game mode and now the game is off, we're in preparation mode. We can't control it.

"We're told what to do. There's no use speculating on the alternatives. We're excited about having great preparation for the quarter-finals.

"We'll have a short pre-season camp in Miyazaki and then we're off to Oita. We have an exceptional record in two-week preparations."

World Cup tournament director Alan Gilpin confirmed at World Rugby's press conference that the clash with France has been cancelled, along with New Zealand's match against Italy. 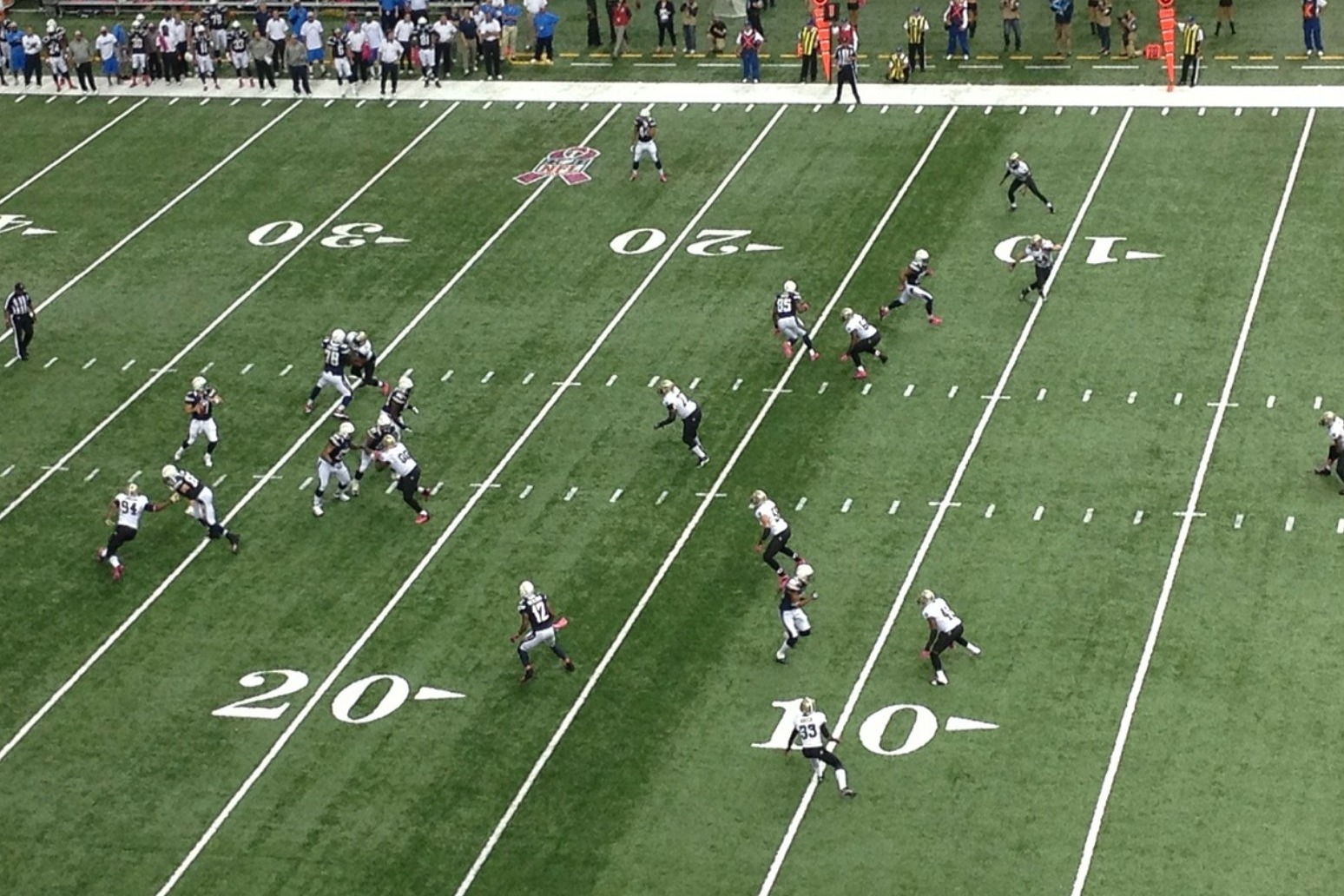 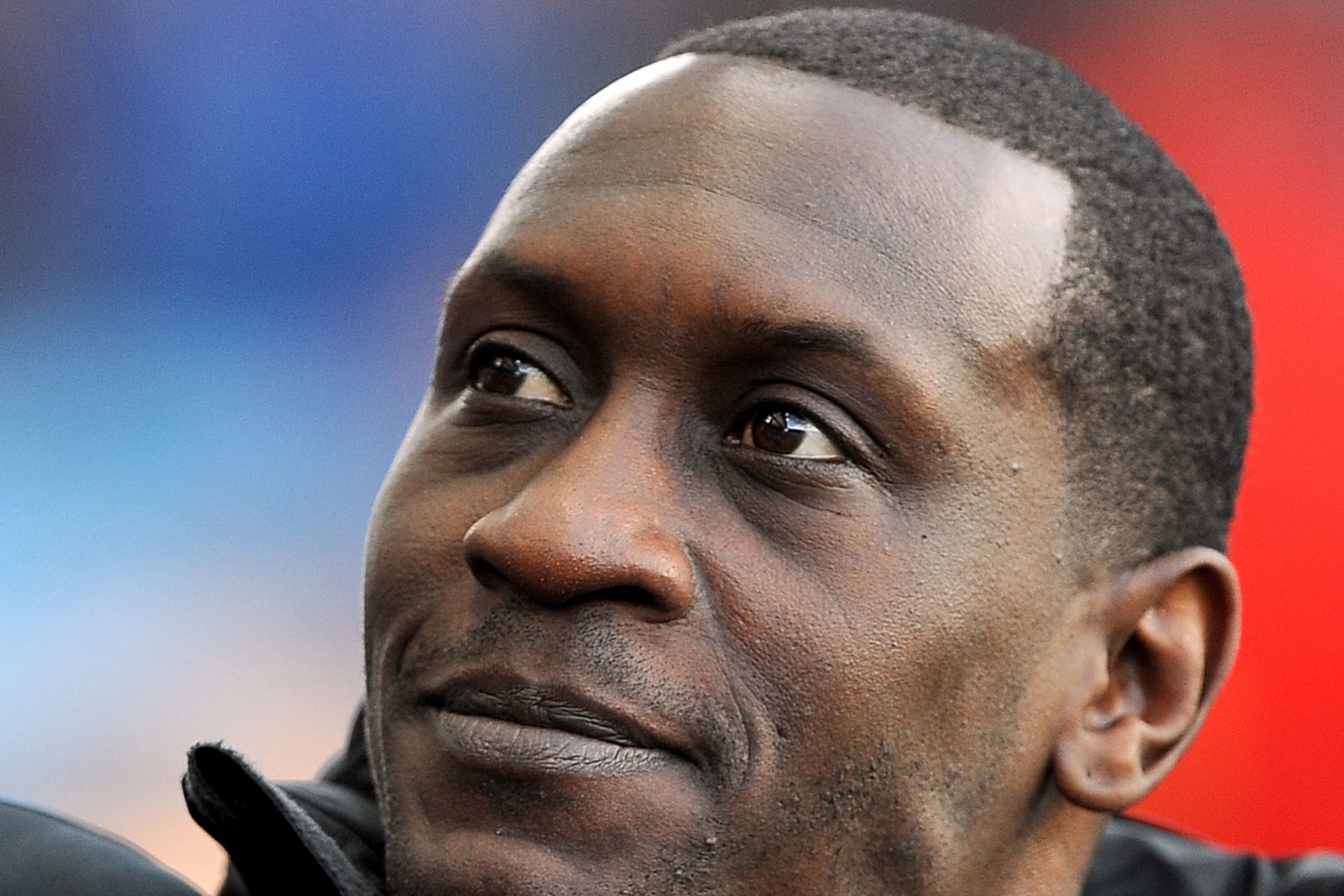 Emile Heskey chased down street as child in racist incident

the 42-year-old suspects the same man will have been cheering him on when he made his debut as a 17-year-old and went on...