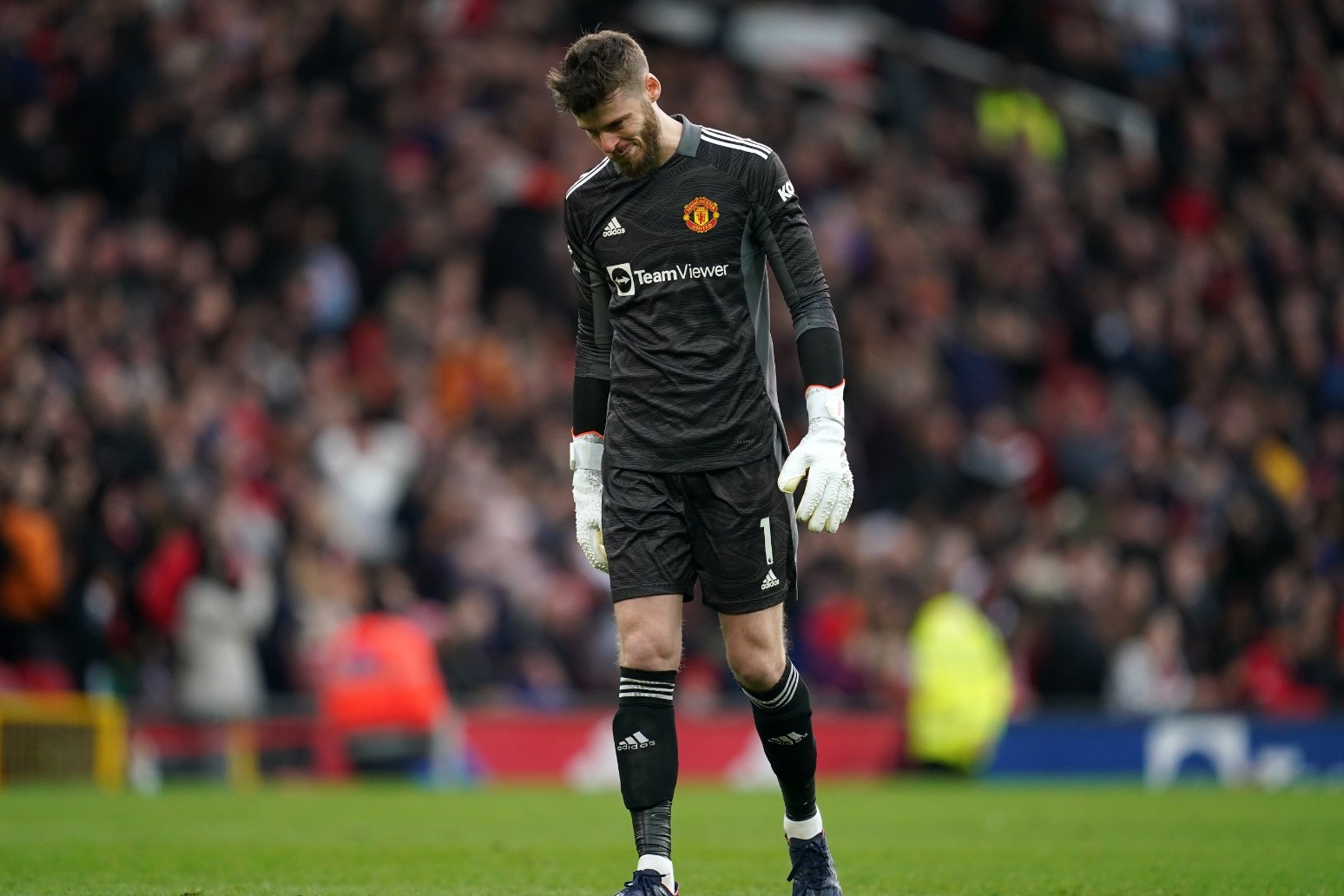 The rudderless Red Devils will end a fifth straight campaign without a trophy and face an uphill battle to return to European football’s top table as a poor season hurtles towards a disappointing conclusion.

The Champions League offered hope, albeit faint, of a first trophy since lifting the Europa League in 2017, but wily Atleti extinguished those hopes.

Renan Lodi’s first-half header secured a 1-0 win at Old Trafford and 2-1 aggregate triumph in the last 16 against a United side that have won just two knockout games in this competition since De Gea arrived from Atleti in 2011.

“Difficult to describe with words how I feel, how we feel,” the crestfallen Spain international said in the post-match press conference.

“It’s another tough moment for us. It wasn’t enough what we did to beat Atletico in two games. I think they’re an experienced team, they know how to play those games very well and it’s a very difficult moment for us.”

Asked if it was the most upset he felt after a Champions League elimination, De Gea said: “Yeah, it’s always tough when you go out of the Champions League, especially the way we did. We got a good draw in Madrid and then we play here with the fans.

“I don’t know if we should win this game, to be honest, but we don’t win the game and we’re out again, another bad year for us, so it’s very, very tough.”

Not only are United without a trophy in five years but they have failed to launch a sustained Premier League title charge since Sir Alex Ferguson retired as champion in 2013.

“There are too many years without any trophies, even without fighting for trophies,” De Gea said.

“So I think we need to be clear we want to achieve good things, fight for trophies, we don’t just want to play for the top four and be there, get out of the Champions League in the quarter-finals. Something like this.

De Gea did not want to talk about the officiating at Old Trafford, where there is a huge amount of work to do to get back to challenging for silverware.

“Of course we all want the best for the club, especially myself,” he added. “I’ve been here many, many years.

“I love the club. You saw the fans today, they have been amazing in a difficult season again, so I really believe – I don’t know when – this club is going be back at the top and we are going to be fighting for big things.” 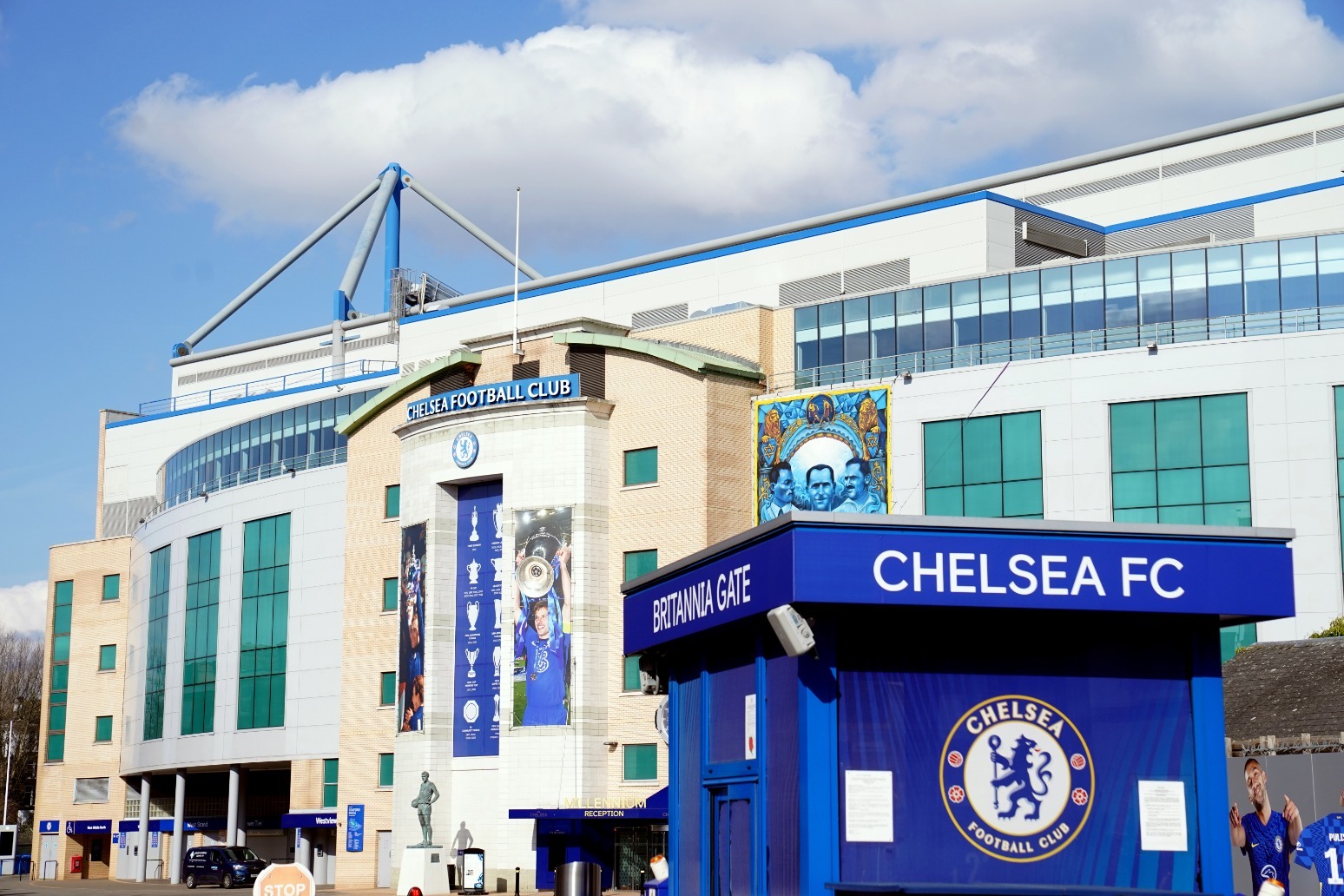 Cricket returns to the Commonwealth Games

cricket is set to return to the commonwealth games after a 24-year absence with organisers confirming on tuesday that th...