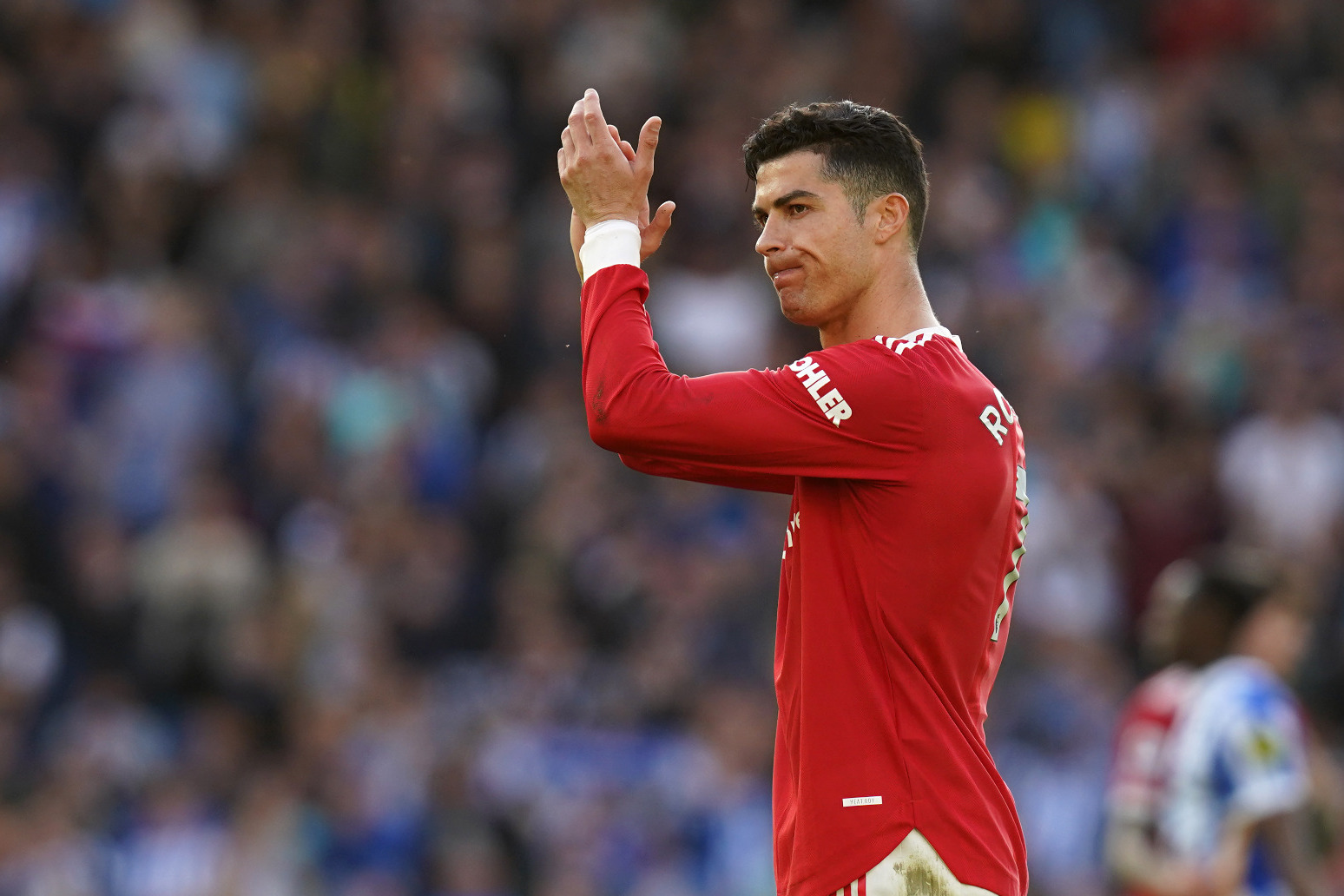 Cristiano Ronaldo says he is happy to be at Manchester United and has targeted winning trophies under Erik Ten Hag next season.

The Portuguese’s future has been in doubt after a terrible campaign for the club saw them finish sixth in the Premier League and miss out on Champions League football.

Ronaldo, 37, was the star performer with 24 goals and insists he is “still very happy” at Old Trafford and wants success under the new boss.

“I knew he did a fantastic job for Ajax and that he’s an experienced coach but we need to give him time and things need to change they way he wants,” he said in a video posted on the club’s Twitter account.

“We are happy and excited – not only the players, but the supporters as well.

“I wish him the best and let’s believe that next year we’re going to win trophies.

“For me, the most important thing is to try to win the games and try to win some championship or some cup but I believe that Manchester will be where they belong.

“As I say before, sometimes it takes time but I still believe.”

It was not the Old Trafford homecoming that Ronaldo would have dreamed of when he returned last summer, even if his own performances dragged United into the top six.

But his relationship with the fans never waned.

He added: “I was happy of course, to be back in a club that really raised my career so it was unbelievable, the feeling when I came back again. It was nice to feel the supporters, the happiness of them was great.

“I was and still am very happy to be here.

“And what I have to say to the fans is they are amazing even when you lost games they always support us, they’re always are with us. The supporters are always in my heart and it’s the people that we all should respect because they are always on our side.” 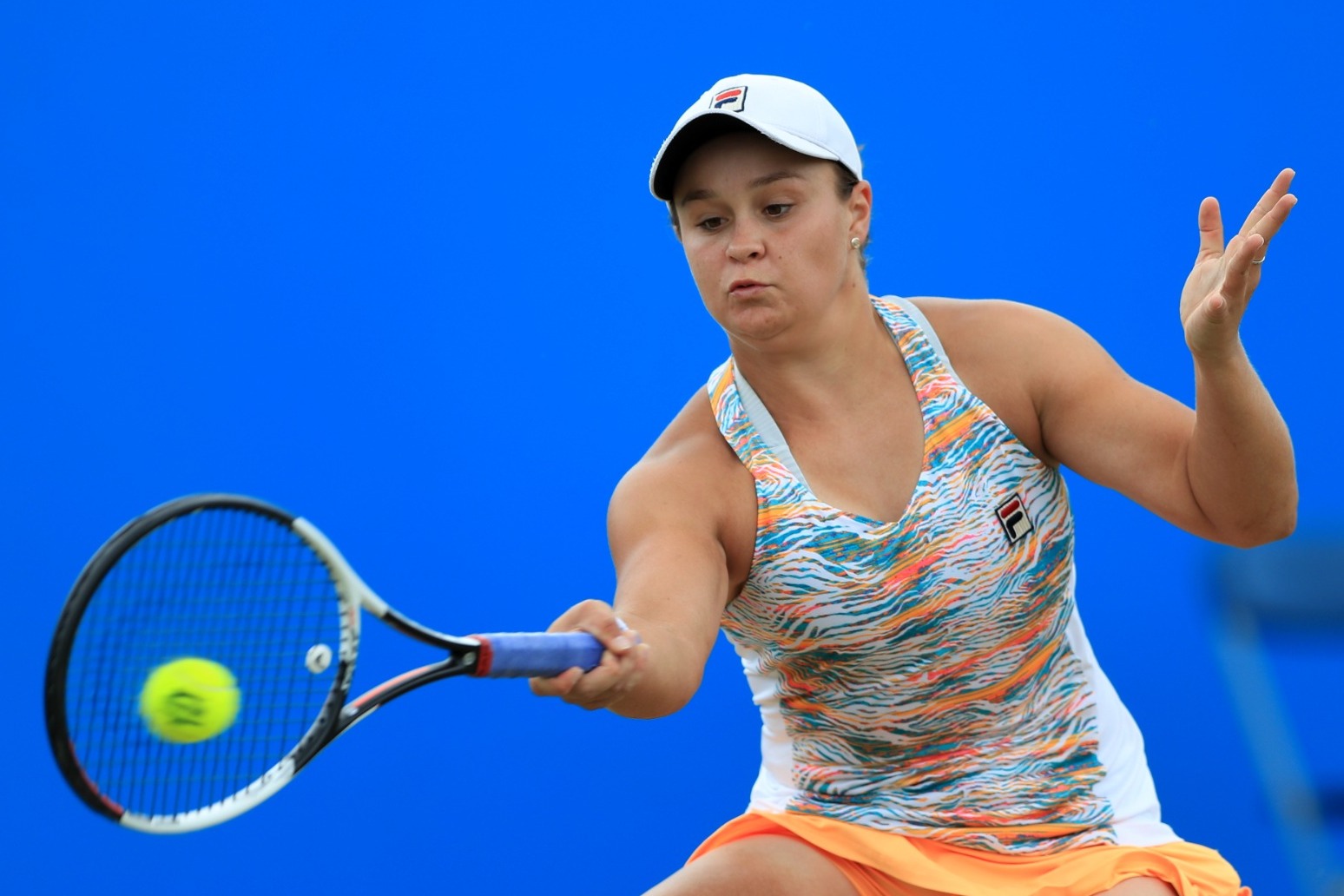 the world number one went into the semi-final on an expectant rod laver arena having not come close to dropping a set al... 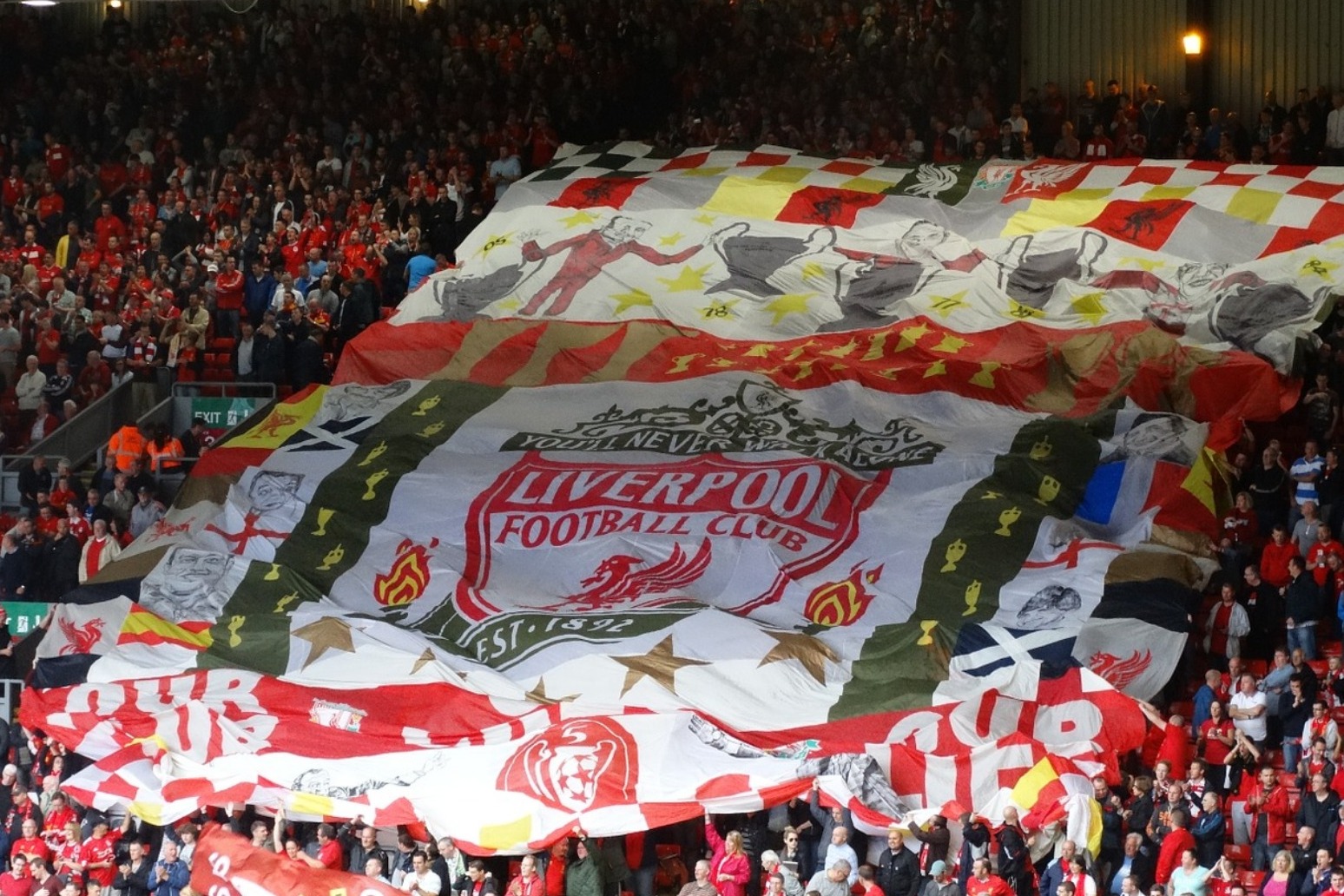 City, Liverpool and Chelsea all level at Premier League summit

with chelsea making up ground by winning 3-0 at southampton, the league's three unbeaten teams go into the international...