City edged past Tottenham Hotspur 1-0 on Saturday to return to the top of the Premier League and avenge their Champions League elimination by Mauricio Pochettino's side.

With Liverpool playing Cardiff on Sunday, City completed their 10th successive league win to move one point clear with four games left and remain masters of their own fate in what promises to be a thrilling finale to the title race.

However, their joy was muted by another injury to Kevin De Bruyne, who went off late in the first half and will almost certainly miss the midweek trip to ManchesterUnited

Elsewhere, relegation-threatened Brighton & Hove Albion scraped a key point in a goalless draw at Wolverhampton Wanderers and relegated Fulham recorded their first away win of the season at Bournemouth.

Newcastle United erased any lingering relegation doubts as Ayoze Perez scored a hat-trick in a 3-1 victory over Southampton that lifted them 10 points clear of the drop zone.

City struck early when Foden headed home on five minutes after a clever ball back across goal from Sergio Aguero.

They struggled to assert themselves, however, against ever dangerous opponents who always looked capable of scoring with Son Heung-min twice free on goal and Christian Eriksen failing to make City pay.

The champions could have extended their lead in a fast-flowing game in which both keepers produced excellent saves, but there was to be no repeat of Wednesday's thriller which City won 4-3 but went out of Europe on goal difference.

"It's my first Premier League goal so it will live with me forever," said Foden, who admitted he was surprised to be given the chance to start such a vital game.

Of De Bruyne, Guardiola said: "I don't know -- he's played a lot of minutes without preparation. After injury they don't train properly to be able to take a game every three days." 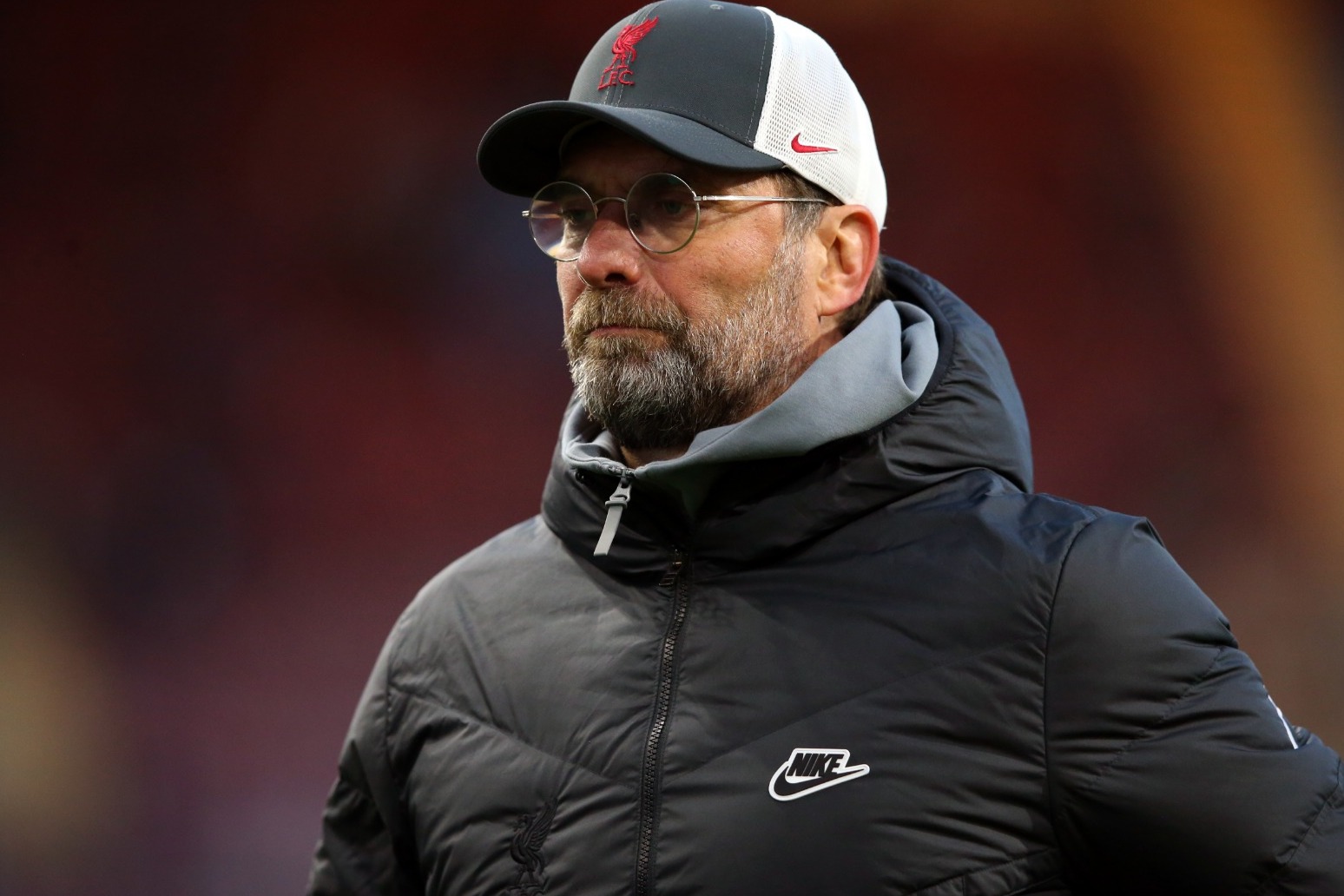 the bulgarian ministry of the interior told the pa news agency that the operation to identify individuals involved in th...